Most recently, the 39-year-old spent a season at his boyhood club, Rangers, before departing in the summer. 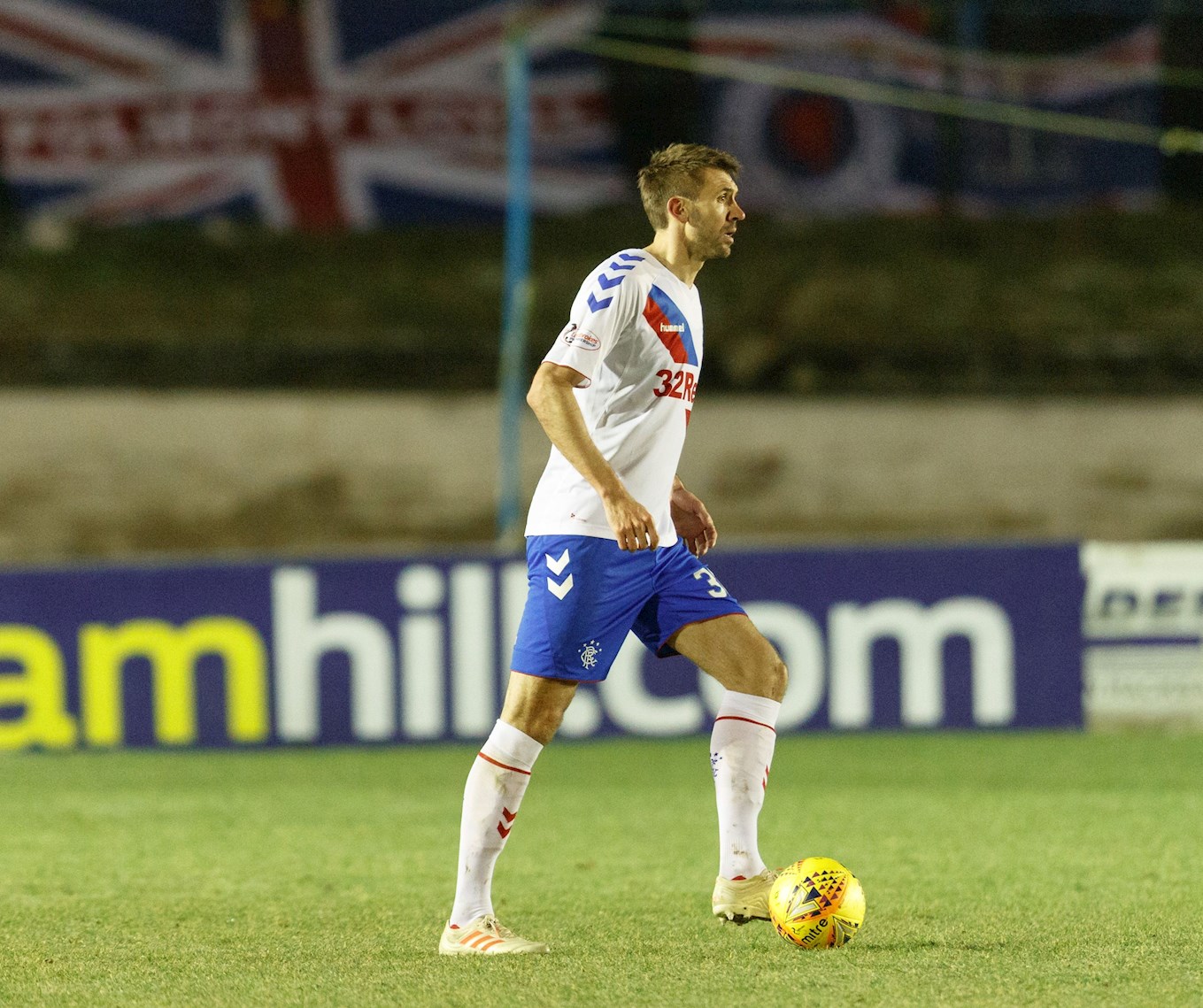 McAuley released a statement this morning, saying: "I thought it was time to publicly state that I've decide to retire from playing.

"I knew last season was going to be my 23rd and final year as a player and I'm hanging my boots up for the final time at the right time.

"I pride myself on getting everything possible out of my career and I'm proud to have played - and against - some of the best players in Northern Ireland, England, Scotland as well as representing my country for 14 years.

"It's been a dream, privilege and an honour to represent so many great clubs and work under managers and coaches who helped mould my career.

"From Lincoln to Leicester City, to Ipswich and then West Bromwich Albion, I fulfilled my ambition of playing in the Premier League." 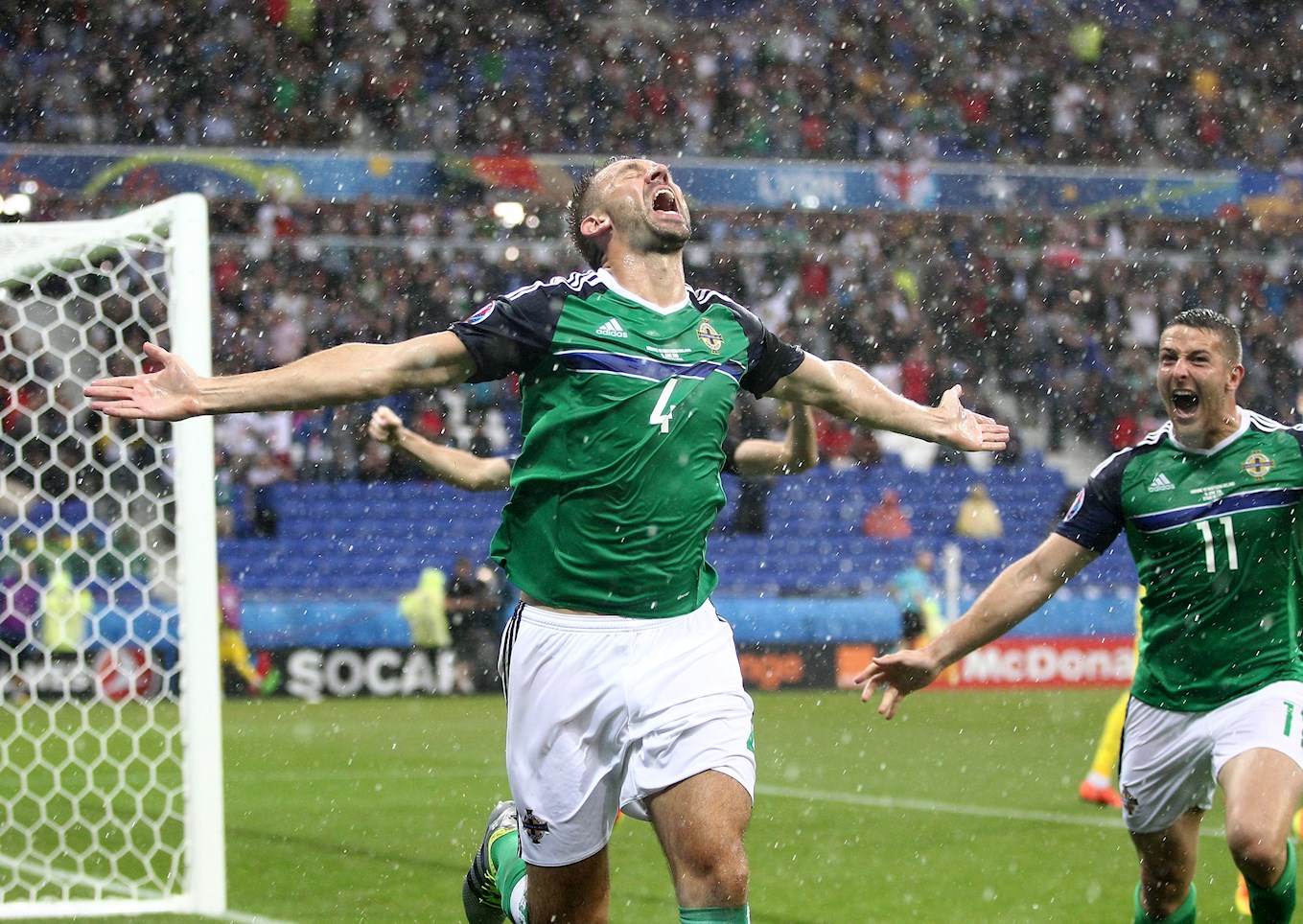 Speaking about representing his nation, McAuley added: "It was the green shirt of Northern Ireland which filled me with bursting pride.

"It wasn't always easy for many years but when success came, it made it all the sweeter.

"Now I'm looking forward to spending time with my wife Fran, my son Bobby and daughter Alexis, and enjoying some of things I have missed out on down the years."

The Northern Irishman, who is our most capped international player, with five during his time at the Bank, made his debut on the opening day of the 2004/05 season at Shrewsbury Town.

McAuley made a further 36 Football League appearances in that season, and scored in both legs of the play-off semi final victory over Macclesfield Town. 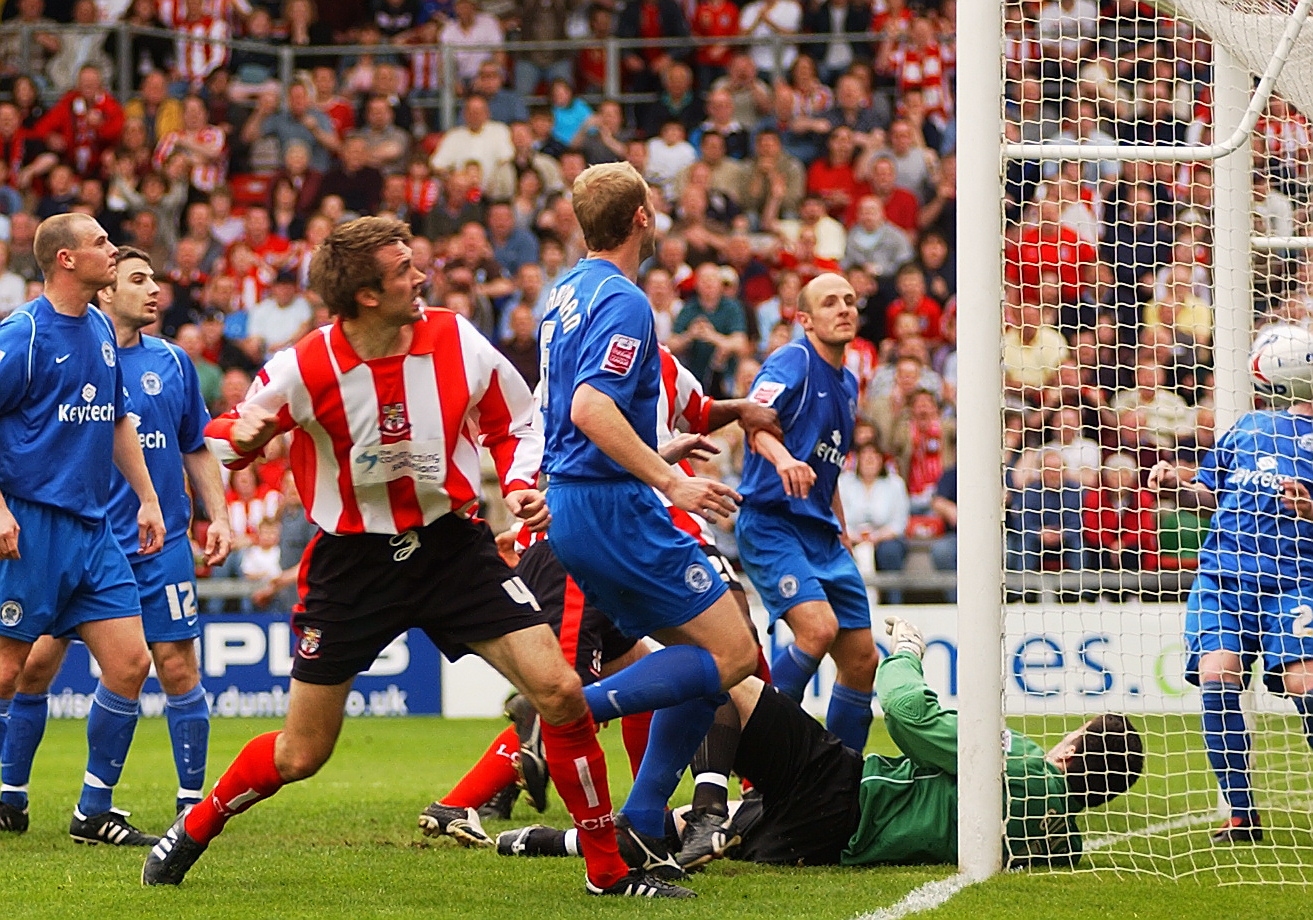 He enjoyed success at centre-half, but was also used as a centre forward and right-wing back during Keith Alexander's tenure, and made his final Lincoln City appearance at the end of the following season in the play-off defeat to Grimsby Town.

McAuley joined Leicester City on a free transfer having made 77 appearances in all competitions for the Imps, scoring eight times.