Ahead of City's trip to Blackpool on Friday evening, Michael Appleton has provided an injury update on Michael Bostwick and Jake Hesketh ahead of his first game in charge of the Imps.

Hesketh is yet to make an appearance for the Imps following his arrival on loan from Premier League side Southampton, while Michael Bostwick was forced off at half-time in the Bristol Rovers fixture with a muscular injury.

Appleton says he is hoping to have both players available for the trip to his former club, but admits a decision will be made nearer the time of the fixture. 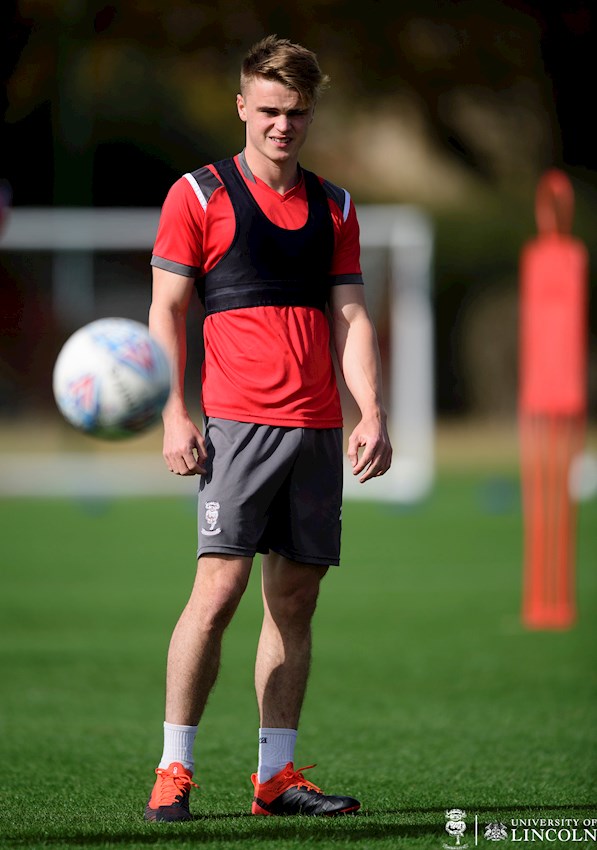 "Jake has done okay. He has trained the last few days with myself and he looks reasonably sharp," Appleton said.

"We will obviously assess him again over the coming days, but he’ll be in and around the group.

"I’m sure he’ll be chomping at the bit to get himself in the squad as soon as possible."

Bostwick hasn't trained since his injury against Rovers, but Appleton is aware that this won't rule the defender out from his prior knowledge of Bostwick.

"Michael hasn't trained this week. I think in terms of his frame of mind, he’s alright because we’ve been having some good banter," Appleton said.

"From what I know of Michael, he doesn’t need much training between games and makes himself available where you think it’s not possible, but we’ll give it a late decision as we know his importance to the lads."