The Imps host Oxford United this afternoon, looking to bounce back from their only home league defeat of the season last weekend.

Lincoln City return to Sincil Bank this afternoon following an away draw to Rochdale on Tuesday night.

The Imps take on Oxford United in SkyBet League One action, looking to add to their points tally of 13 from nine games.

In attendance today will be new Imps boss Michael Appleton, who formerly managed the U's, ahead of his first day in charge at Lincoln City on Monday.

Tickets are still on sale for this afternoon's league clash against Karl Robinson's side HERE.

Oxford have won just one of their previous five league fixtures, picking up three points at home to Tranmere last weekend. The U’s put three past Rovers as James Henry grabbed himself a brace whilst former Liverpool youngster Cameron Brannagan was also on the scoresheet.

Karl Robinson’s side are yet to win a game away from home this season with their last game ending in a 0-0 draw at Bolton Wanderers. Despite the lack of points, Oxford have scored 13 goals this season, just one less than the Imps have recorded so far during the 2019/20 campaign.

Oxford manager Karl Robinson has praised the Imps ahead of his side's trip to Sincil Bank this weekend.

The 39-year-old spoke to Oxford United’s website ahead of today’s fixture saying: “Lincoln are a good team and we know we are going to have a very difficult afternoon.

“We have had good news with Jamie Mackie and Shandon Baptiste who have trained this week, so we are hoping that they are back to strengthen us on Saturday.” 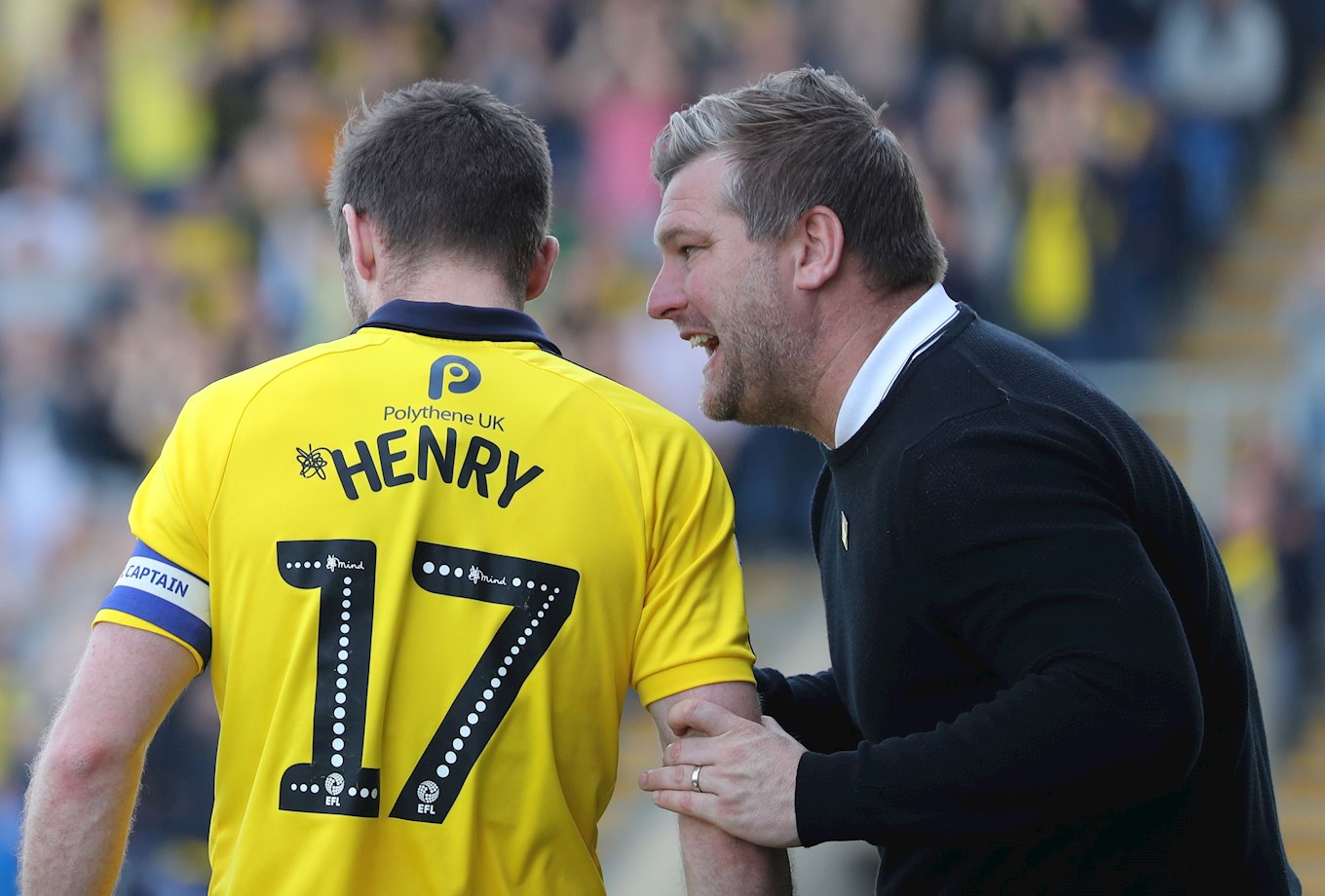 The U’s boss continued by explaining how his side has learned from Tuesday’s nights draw against Bolton, saying how well his squad worked to keep a clean sheet.

"We have learned a few lessons so far this season,” said Robinson.

“I thought a draw was lucky at Bolton on Tuesday but when I watched the game back I was probably a bit harsh on my players because it was more about moments of madness really: we probably had more control than I first thought but I still think it’s right to give Bolton credit after all they have been through.

“But we got a clean sheet and we worked our socks off, as we always do.”

The Imps have not faced Oxford since the 2010/11 campaign where both sides picked up three points in their home fixture. 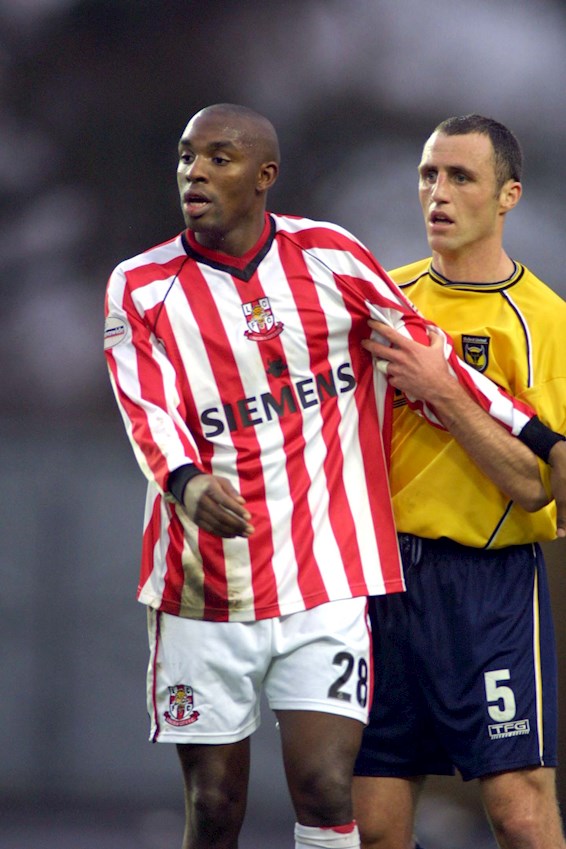 City kept a clean sheet when they faced the U’s in February 2005. Simon Yeo scored a brace for the Imps with Gary Taylor-Fletcher also managing to get on the scoresheet.

Between January 2004 and March 2011, Oxford failed to beat the Imps with City winning five consecutively against United.

One to Watch – Cameron Brannagan

Oxford’s Cameron Brannagan is the one to watch today as the midfielder has impressed for the U’s so far this season.

The 23-year-old came up through Liverpool’s academy having previously played for Man City and Manchester United as a youngster. 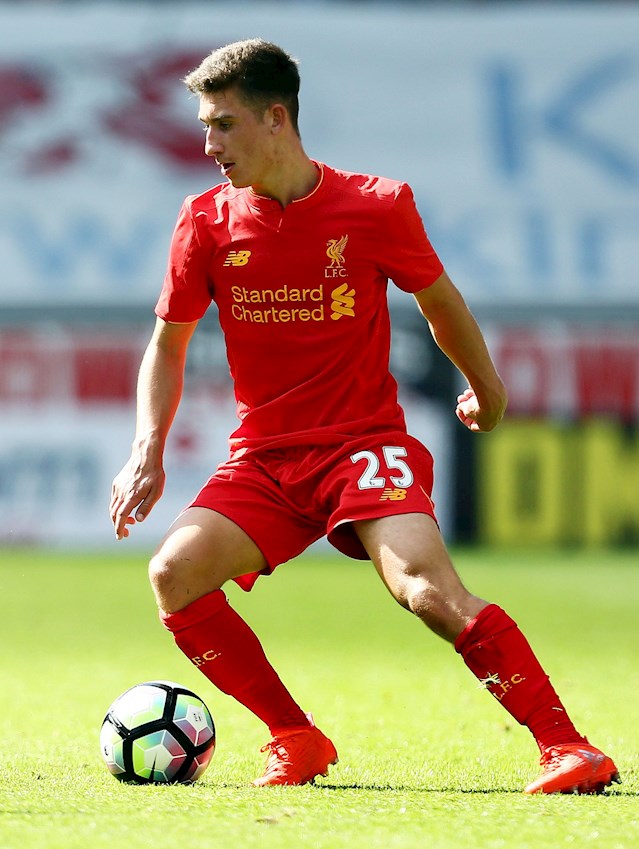 In January 2017, Brannagan was loaned out to League One side Fleetwood Town where he made 14 appearances. During his time at Liverpool, the midfielder made three Premier League appearances during the 2015/16 campaign, also featuring for the Reds in the UEFA Europa League and Domestic Cups.

A former England U20, Brannagan has scored five goals in all competitions this season, just one less than his total for the season last year.