Jamie McCombe is hoping Lincoln City can take Tuesday night’s second half performance into the side's Sky Bet League One clash against Oxford United this Saturday.

City's second half performance was rewarded on Tuesday night, as Tyler Walker's late goal ensured a share of the points at Rochdale.

The Imps face Oxford United side Sincil Bank on Saturday, which is the first meeting between the two sides' since City's 2-1 defeat at the Kassam Stadium in the penultimate game of the Imps' relegation season.

The 36-year-old spoke to press at The Soper of Lincoln Elite Performance Centre praising the Imps squad for their continued effort and determination earlier in the week.

“The second half was excellent on Tuesday and I was really proud of the players for their commitment,” explained McCombe. 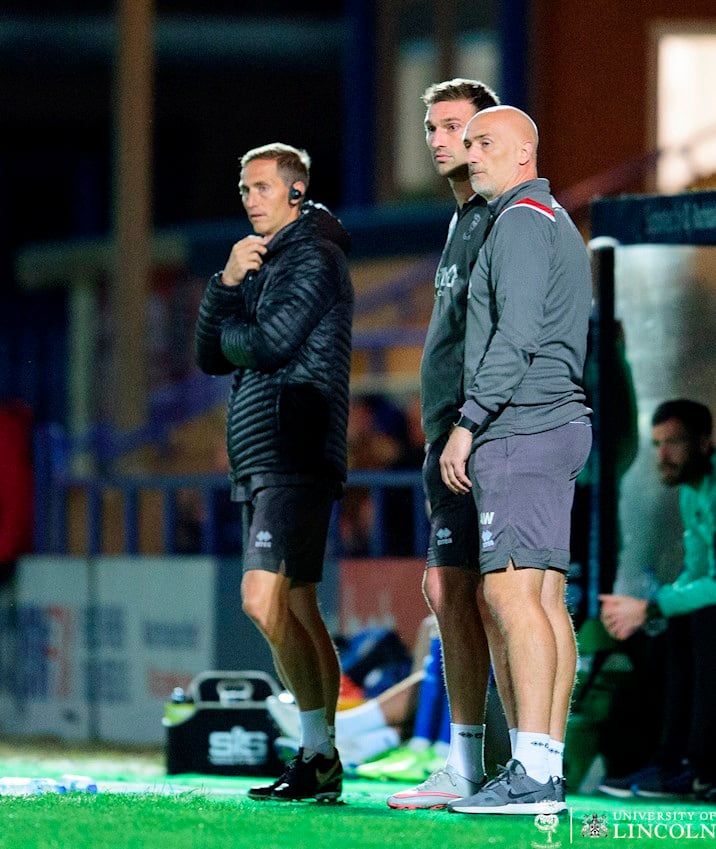 “The effort and willingness the lads put in at Rochdale was great and we executed the game plan really well in the second half. We got to dominate possession from that and it was pleasing for all concerned.

“We felt we deserved all three points and the second half performance warranted that, but it wasn’t to be. The pleasing thing was that the character of the players helped them go until the very end.

“We will take a lot of confidence from that and hopefully take that into Saturday. For the three-years I have been back here as a coach, the players have all remained focused and shown that grit and determination.” 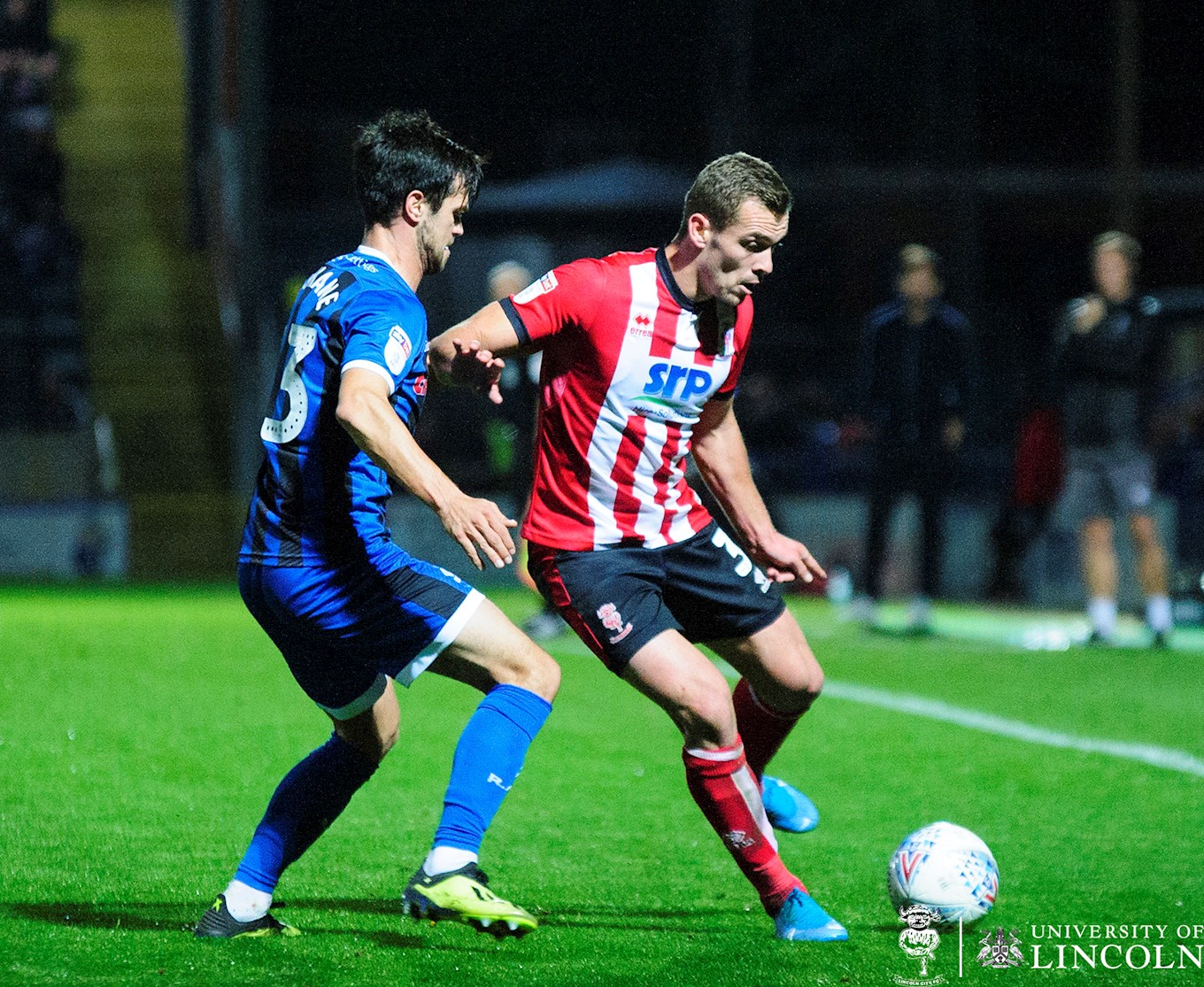 The former Bristol City defender finished by speaking about Saturday’s opposition Oxford, who are currently managed by Karl Robinson.

“We are aware that Oxford are a very good team who play free flowing football,” said McCombe.

“The football in League One is more possession based compared to what we experienced last season and a lot of the teams play in a very similar way. I have played against a side managed by Karl and they always provide a challenge.

“Rob (Dickie) is a really good player for them, he played for us here when we played a more direct style of football but he is technically good and comfortable on the ball. We thought he would have a bright future in the game when he was playing for us.”

Tickets are on sale for Saturday's visit of the U's HERE.