Cian Bolger was pleased with the Imps second-half performance as they rescued a deserved point away to Rochdale on Tuesday night.

The Irishman made his first league start since the 4-0 victory over Southend United in August, replacing the injured Michael Bostwick in the line-up at Rochdale.

The Lincoln defender explained how City finished the game disappointed not to have secured all three points following Tyler Walker's equaliser: “We were frustrated in the first half because we know the standards we set and we didn’t quite reach them but in the second half we showed our quality.

“We stuck in there to show our battling qualities to get the point and we probably came off at the end disappointed that we didn’t nick all three.

“It was positive to get a point in the end because we were disappointed in the first-half performance. In the second half, we got it spot on, we pinned them in but we are disappointed to have not come away with all three points.” 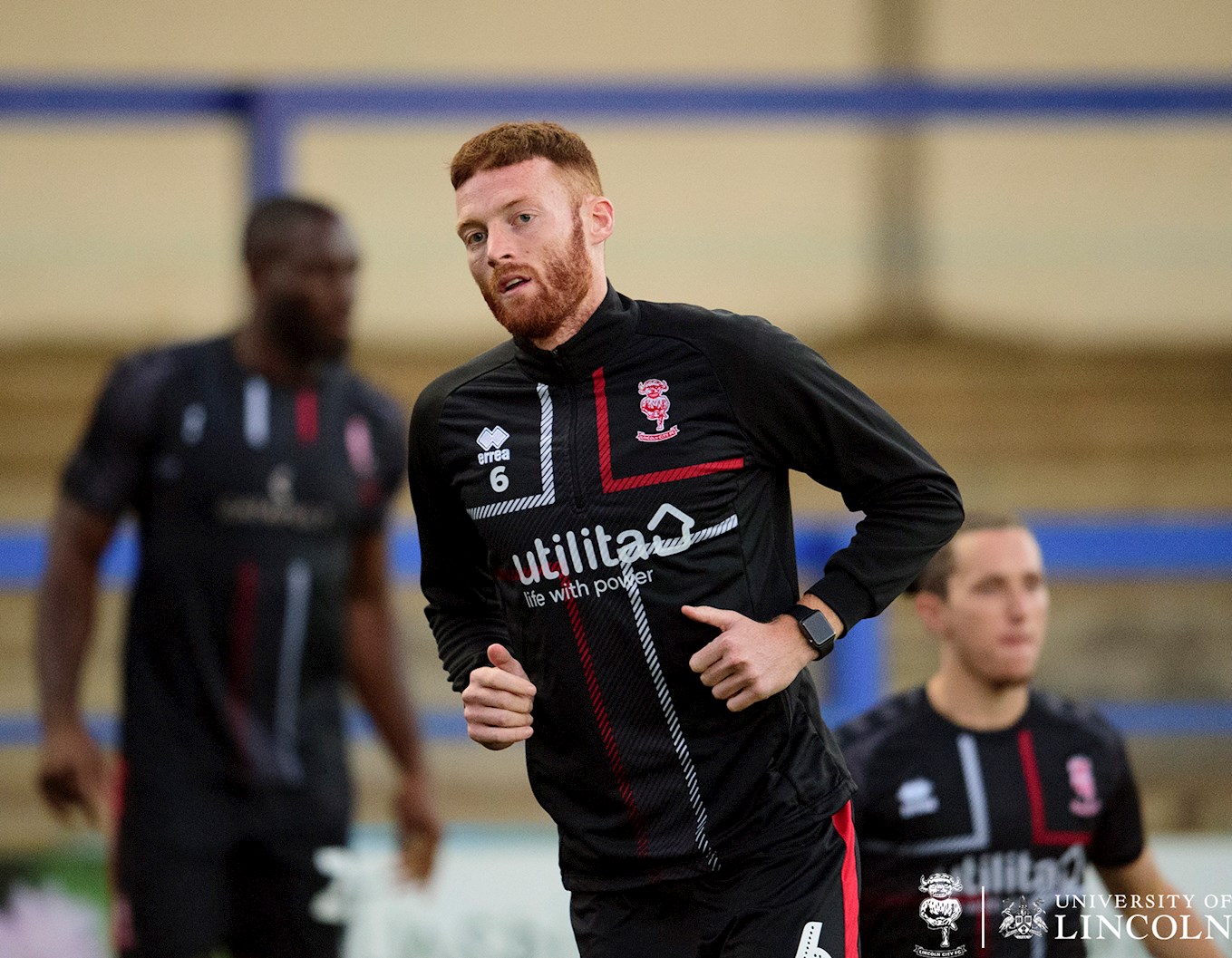 Bolger continued by speaking about returning to the starting line-up following a number of appearances coming off the bench: “It was frustrating because I started off the season well and was disappointed not to start, but I have worked hard in training and hopefully can secure my place in the team.”

“There is a step up in the league, games are won by small margins because you can get punished, we will learn from that and we are learning every day,” said the 27-year-old.

“We will look at the second half and set the standards at that for the rest of the season because anything other than that isn’t good enough at this level.”

Bolger will be hoping to retain his place in the starting line-up this weekend against Oxford United. Click HERE to purchase tickets.