City’s top goalscorer Tyler Walker has admitted he likes the expectation on his shoulders of being a key outlet for goals.

The 22-year-old striker spoke to the Media on Thursday morning ahead of the Sky Bet League One fixture against his former loan side, Bolton Wanderers.

Walker has already found the back of the net seven times this season, and will be hoping to continue adding to that this weekend.

“I like the pressure, that’s what I came here for. I wanted that pressure on my shoulders, and as a striker that’s what you have to expect.

“As a striker you want to be getting 20 goals and above, and that would be a good return and hopefully I’ll be able to get there.” 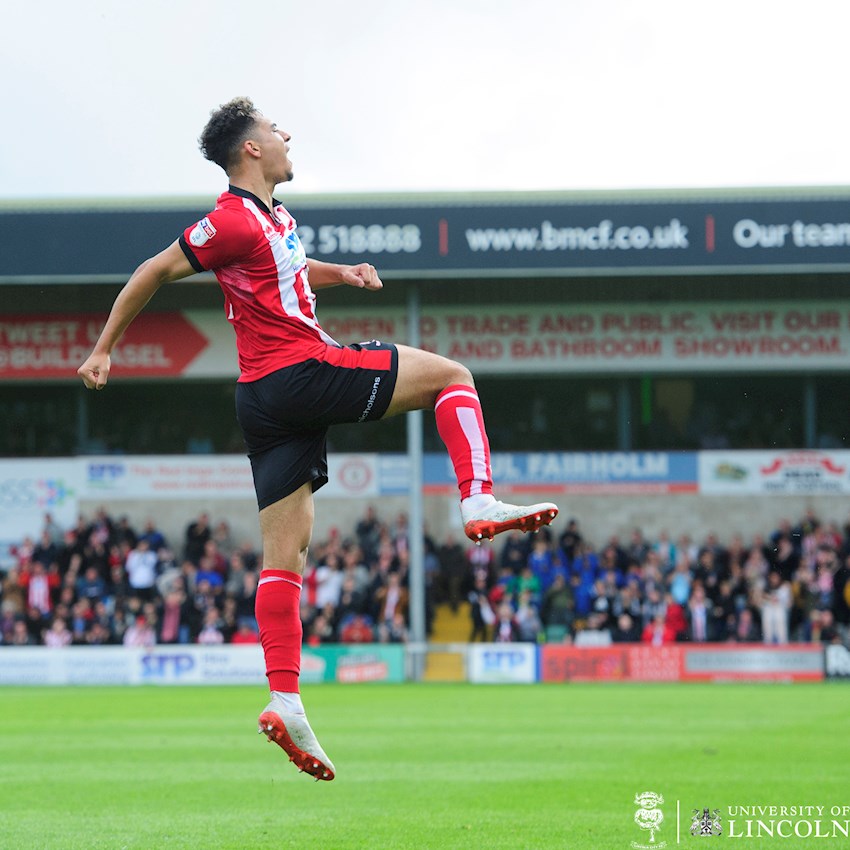 Walker and his team mates haven’t found the back of the net since the 2-0 victory over Sunderland, but is hoping that his side’s luck will turn.

“I think we are creating good chances, but at the minute the luck isn’t going our way, but hopefully that will change in the next few games and we get the points that we need,” he said.

“If we create the chances, I back myself to score. I haven’t scored in a couple of games now and I want to make that right on Saturday.”

Walker scored 26 times last season while on loan with Sky Bet League Two side Mansfield Town, and understands the difference between League One and League Two, but knows his targets on the pitch don’t change.

“It is a step up in leagues, but the size of the goals don’t change, so I just want to keep scoring and have that belief.

“There is a difference (in standard), and it’s up to me to work out the differences and make sure I keep scoring.”

Walker will be hoping to get closer to his season’s goal target this weekend against Keith Hill’s Bolton Wanders. Tickets are on sale here.