Imps boss Michael Appleton admitted he was pleased with his side’s performance at Portsmouth on Tuesday, but insists his side need to take more care in the final third.

The Imps had their fair share of opportunities, but the hosts managed to keep City out to knock the Imps to a defeat. 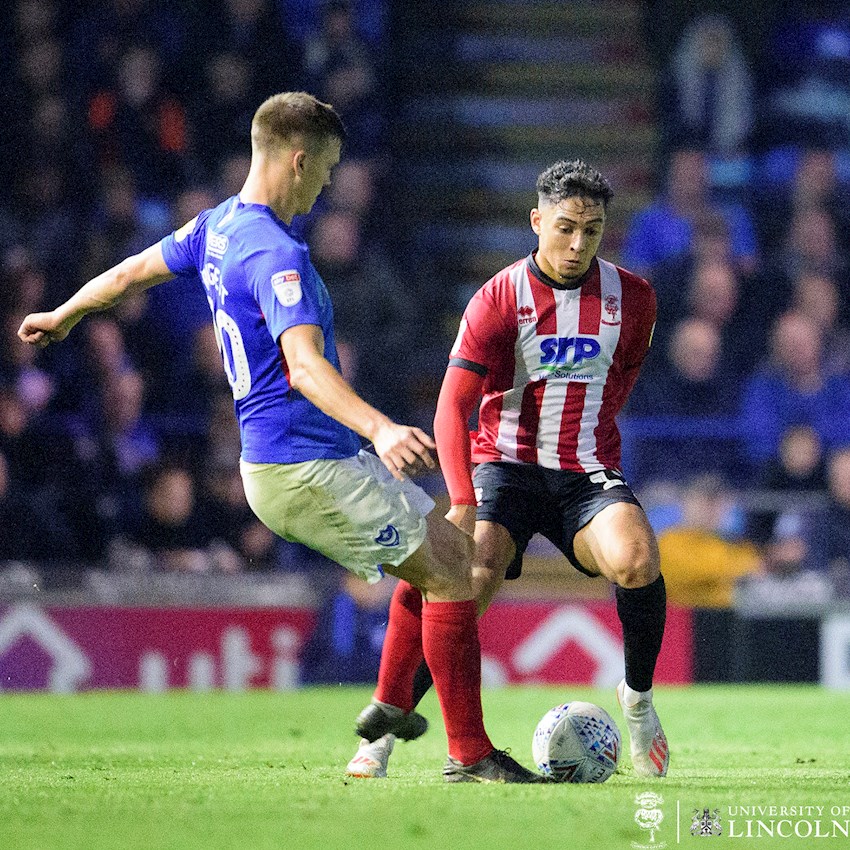 “For the majority of the game I was happy with the performance,” Michael said.

“Yes, I do want us to work the goalkeeper more, but we had a few opportunities that were off target and we need to take a bit of care, there’s no doubt about it.

“But it’s hard to argue with the quality of the (overall) performance.”

The Imps last scored in the 2-0 victory over Sunderland, with City’s boss reiterating the importance of scoring the first goal.

“We just need that clinical touch at the minute,” he added.

“The first goal in any game is obviously massive, but in a game like tonight where we knew they’d be a little bit edgy so to allow them to get that goal as easy as it was, was disappointing.” 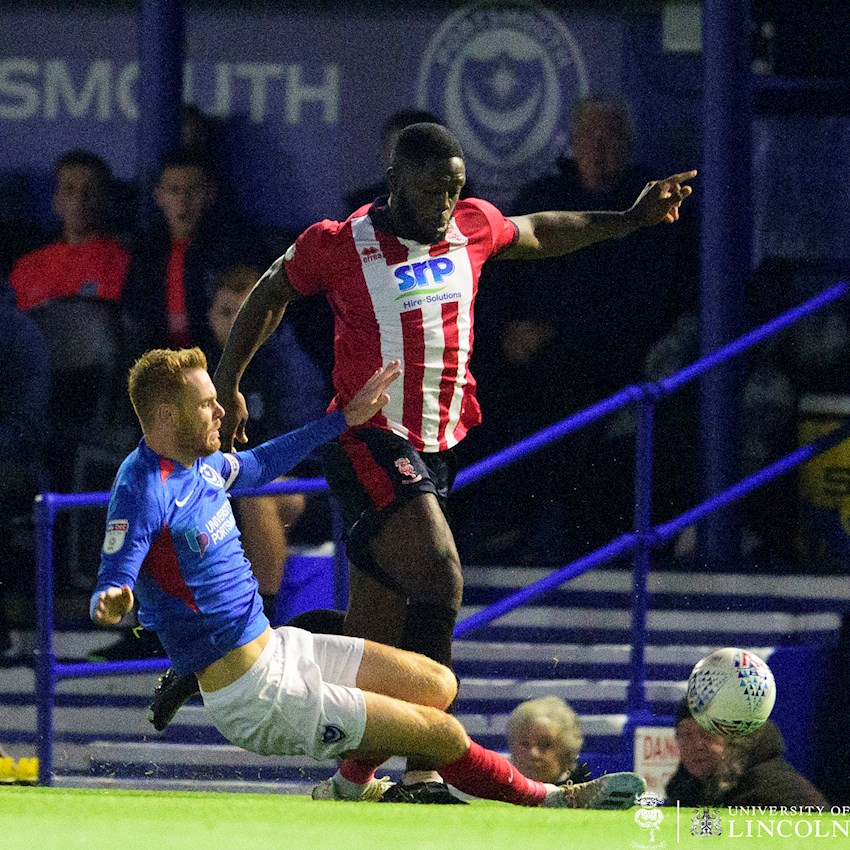 “There was one scrambled off the line which I’m told is handball but eventually it will fall for us and when we get that first goal someone will get punished.”

Callum Connolly replaced the suspended Cian Bolger at centre-half for his first Imps start in that position, having previously featured in the holding midfield role, and Appleton saw plenty of positives in his performance. 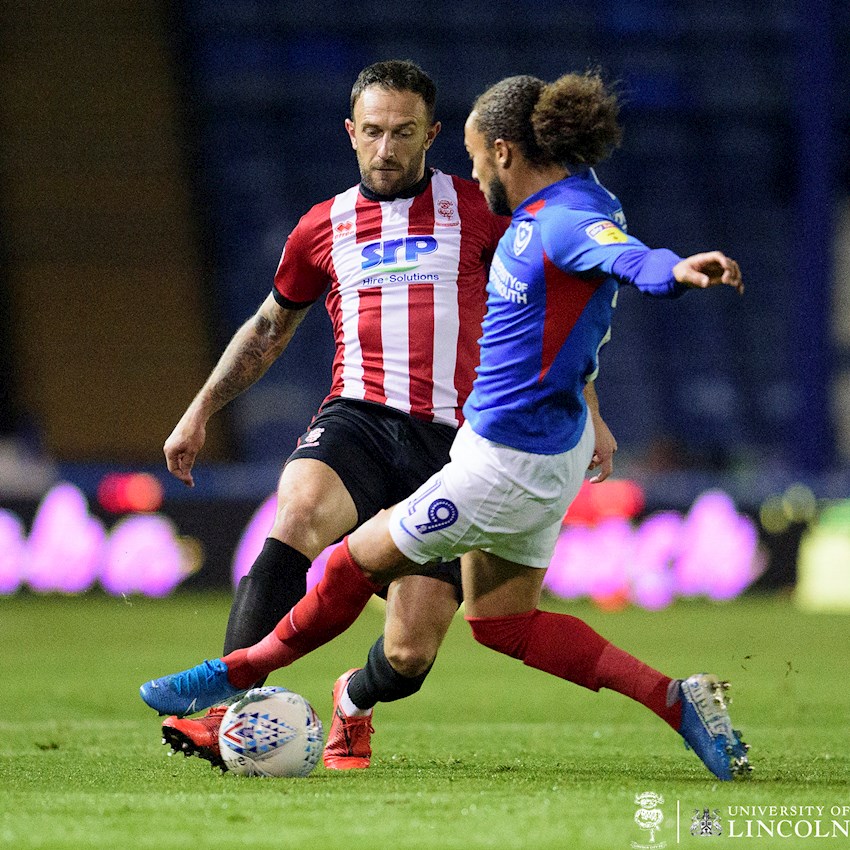 “He did okay at centre-back to be fair did Callum,” Appleton added.

“Obviously coming up against a player like (John) Marquis who is streetwise and he pinned him in a couple of times.

"Callum got a little too close and a little too square but through experience he’ll get better and realise sometimes to step in front and also sometimes he doesn’t need to stay in behind and can stand side by side but they’re little bits he’ll pick up with time.”

The Imps are back on home soil on Saturday afternoon as we host Bolton Wanderers for the first time since 1986. Tickets are on sale here.