Joe Morrell was disappointed not to pick up any points against Portsmouth in City's first visit to Fratton Park in more than 35 years.

The 22-year-old believed there were a number of positives to take from the game, despite City suffering defeat through John Marquis’ first half goal.

“I think the last time I spoke to you was after the game against Doncaster and today we played better than we did against them but unfortunately again, we didn’t get the result we wanted,” explained Morrell.

“I’d say that there are plenty of positives to take from tonight but we are disappointed to have not got anything from the game.

“We didn’t see it as a daunting place to come, I know the club haven’t played here in a long time and Portsmouth are a big side because everyone in the league looks up to them, but we didn’t think about anything like that as players because we came to play the same as we would every other week.” 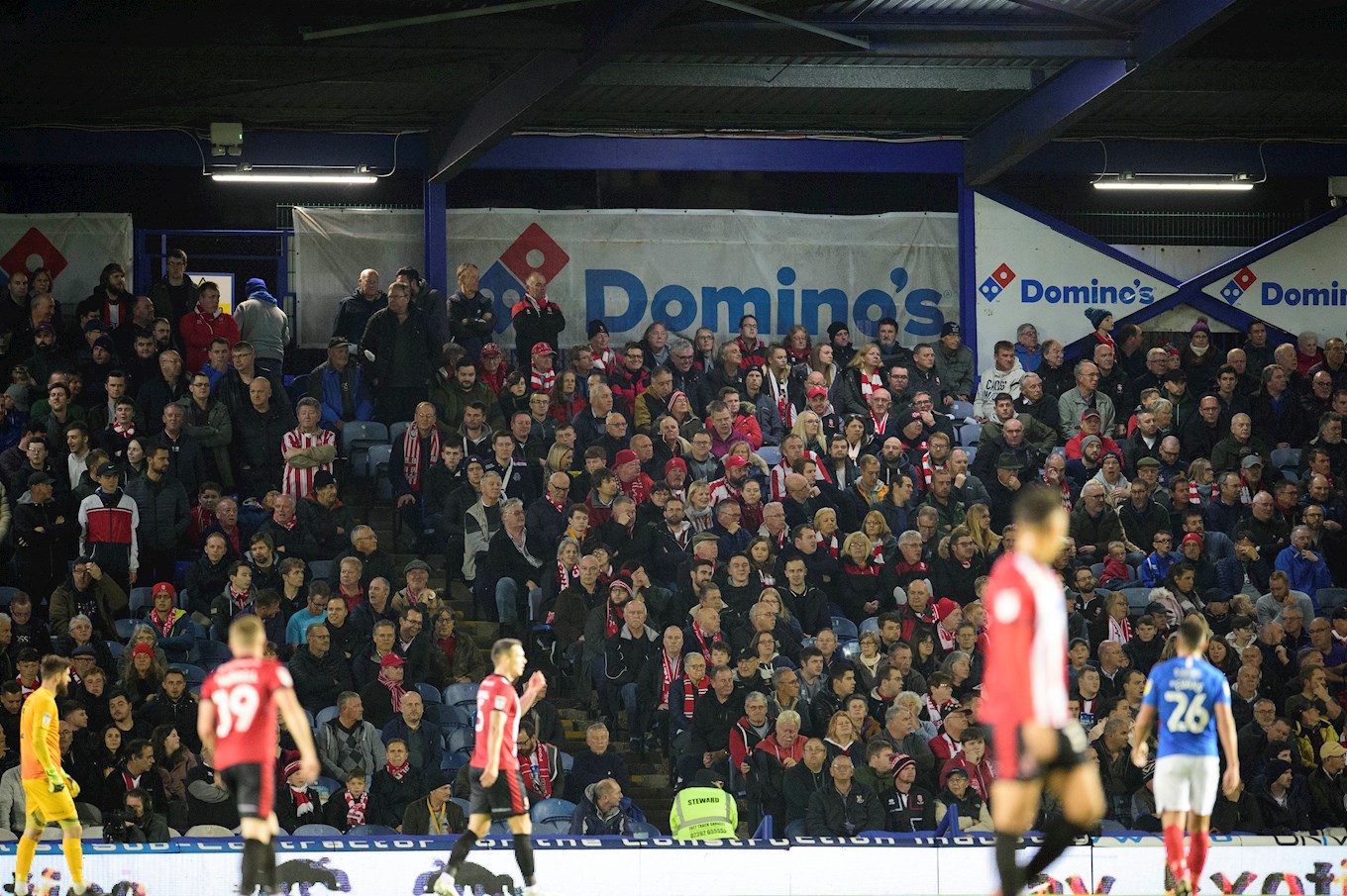 The Imps midfielder continued by speaking about playing alongside 32-year-old Michael O’Connor, explaining how an experienced head is important in Lincoln’s side.

“I think it really helps having an experienced player in the middle with me. We had a good run at the start of the season and by building partnerships you become more comfortable when playing.

“It is always great to play alongside Micky, we both get on well on and off the pitch and I think we definitely complement each other.”

Morrell recently returned to the Imps following a spell away during the international break with Wales.

The 22-year-old finished by discussing how he is delighted to have been given the opportunity to play for his country, thanking Lincoln for giving him the first team football which led to his call up. 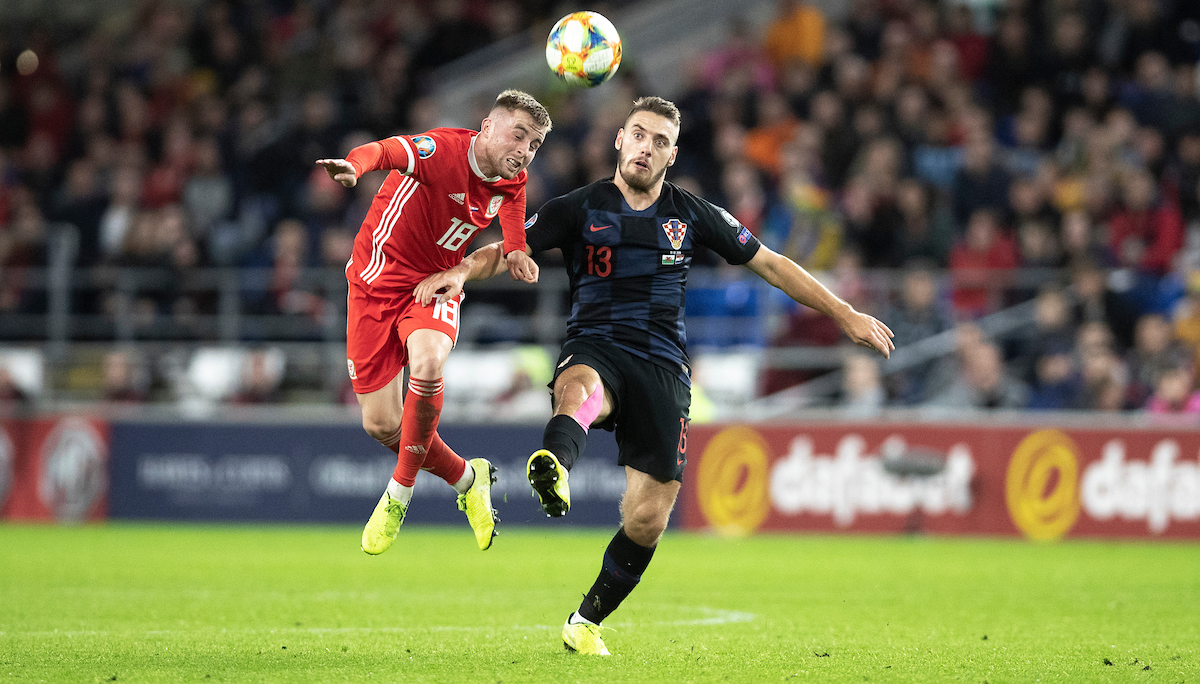 “If someone told me at the start of the season that I would have played 16 games in the league and also won three caps for Wales then I’d have thought it was ridiculous, but that’s the way football works because it moves on so quickly,” explained Joe.

“I have always said it is a great compliment for both myself and the club because they’ve given me the opportunity to play regular football and the Wales manager is big on having players who play regularly in his squad, so that’s one of the reasons I was called up.

“I may be a bit different to the other players because I’m not playing in the Champions League but I would like to think that I have shown him what I can do when given the opportunity.”

The Imps are back on home soil on Saturday, entertaining another ex-Premier League side in Bolton Wanderers. Tickets are on sale here.