Imps boss Michael Appleton believes that Portsmouth are in a “false position” but believes that his side need to use Pompey’s early season misfortune to their advantage at Fratton Park on Tuesday night.

Appleton returns to the South Coast on Tuesday night after a short spell in charge of Pompey in 2011/12, as he leads City to Fratton Park for the first time since 1982.

The Imps sit above Portsmouth in the Sky Bet League One table, with Kenny Jackett’s side suffering a 1-0 defeat at AFC Wimbledon on Saturday.

Michael believes that City have to use their recent misfortune to his side’s advantage on Tuesday.

“I think they are in a false position when you look at their performances and the stats back that up as well.

“I am sure Kenny is giving that reflection back to the players. There’s no doubt about it again on Saturday they were very unfortunate to lose the game.

“They are much better than what their league position suggests.

“If they want to achieve what I would predict that their objectives are they are going to have get going very quickly, but we need to make sure it’s after Tuesday night.

“We have to use the fact that they aren’t in a great place at the minute in terms of results to our advantage.” 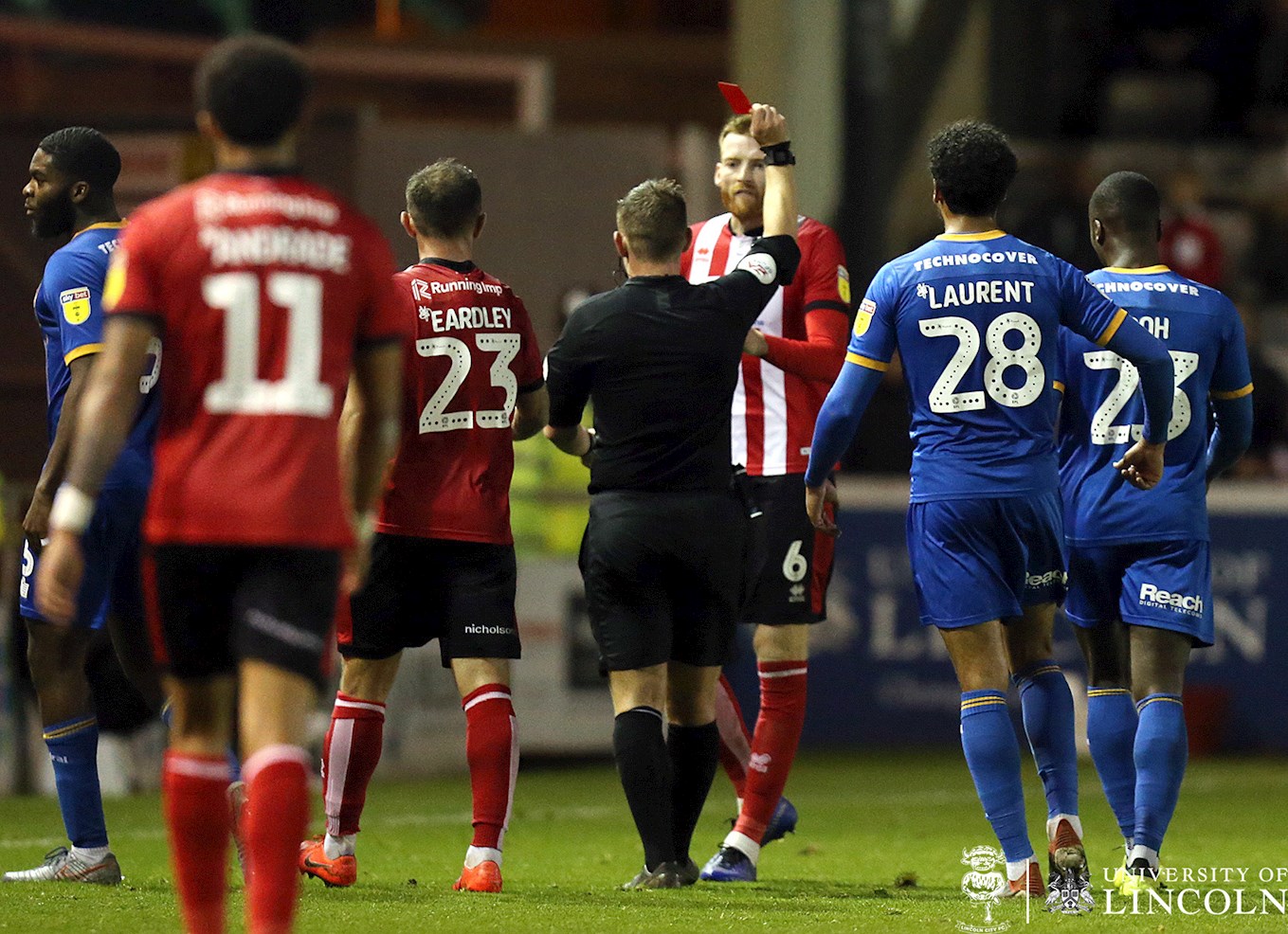 The Imps will be set to travel without Cian Bolger who was sent off in Friday night’s draw with Shrewsbury Town, with the Imps boss suggesting that an appeal would be unlikely.

“I think it would be difficult to win the appeal. From where we are looking, he has clearly but his arm round to stop him running, but unless we get a better camera angle on it I am worried that we might actually get more (matches suspension).”

Bolger’s suspension leaves the Imps light in terms of central defenders, with Michael Bostwick a period of time away from returning from injury.

“We will have to use our imagination at times, and it will affect us in terms of height lost as well because we aren’t the biggest team even with Cian,” he added.

“It’s an opportunity for someone to come in and stake a claim.

“There are some players hoping to get their opportunity on Tuesday night, and if they get the nod, it’s up to them to take it.” 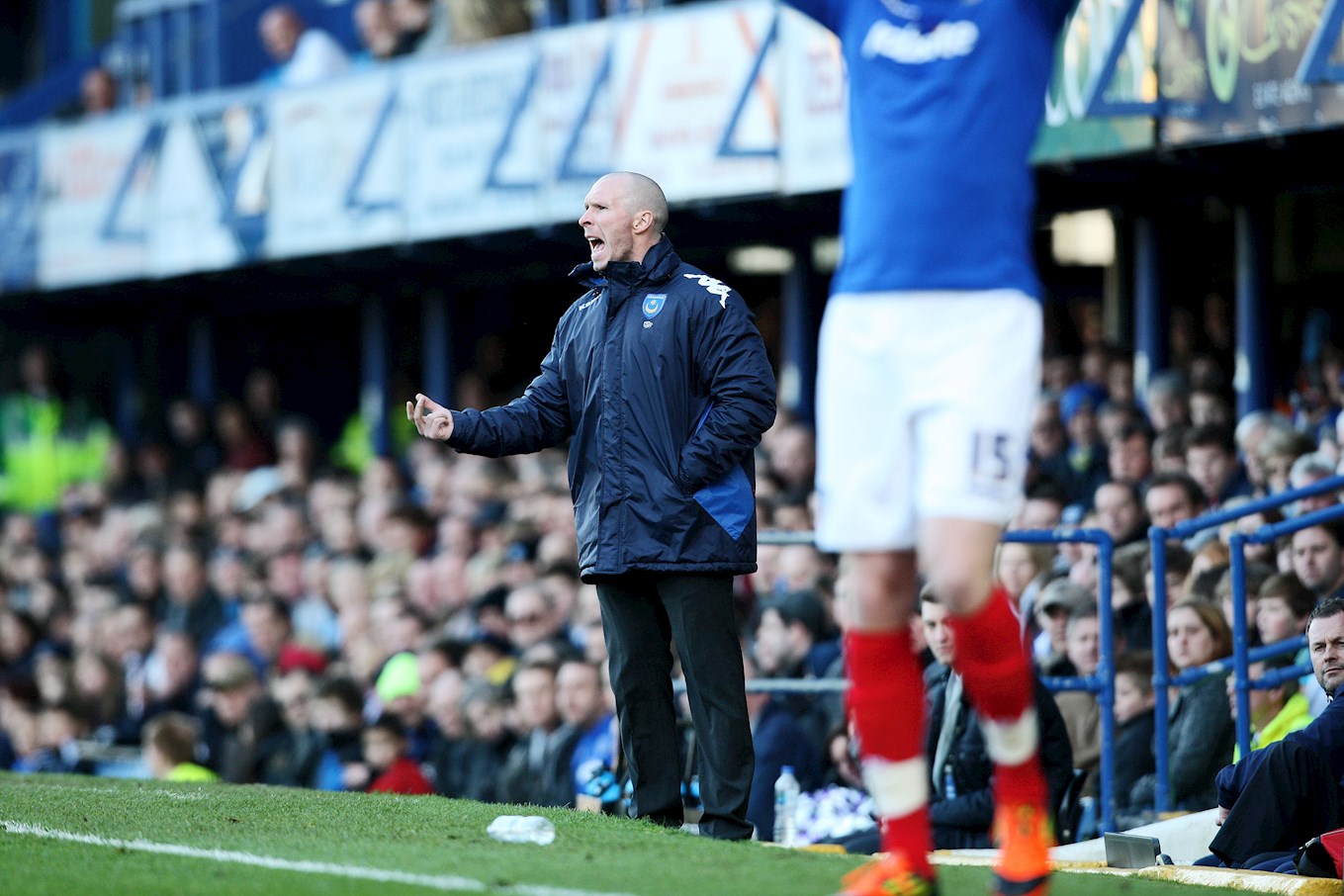 Max Melbourne is a potential replacement for Bolger having featured at centre-half in Leasing.com Trophy fixtures for the Imps.

“One thing we do have to deal with is the fact we don’t have a fit natural right-sided centre half.

“Max (Melbourne) and Shacks (Jason Shackell) are very left-sided. We have to decide if we’re comfortable doing that or a right-sided player at centre-half.

“I suppose the one thing that I have to be comfortable with is having two lefties at centre half.

“I don’t know what it is, but maybe it feels more natural to have right-sided centre halves in there. Having two lefties in there can make it easier for the opposition to press.”