Through supporters feedback via the Supporters Board, Fans Surveys, social media and more, we have made numerous changes to improve the overall experience for fans at Lincoln City FC. We pride in ourselves being a community based football club, and we’d would like to actively encourage fans feedback.

We have taken action on a number of key areas thank to your suggestions and some of the changes of how you have helped improve the experience for all can be seen below. 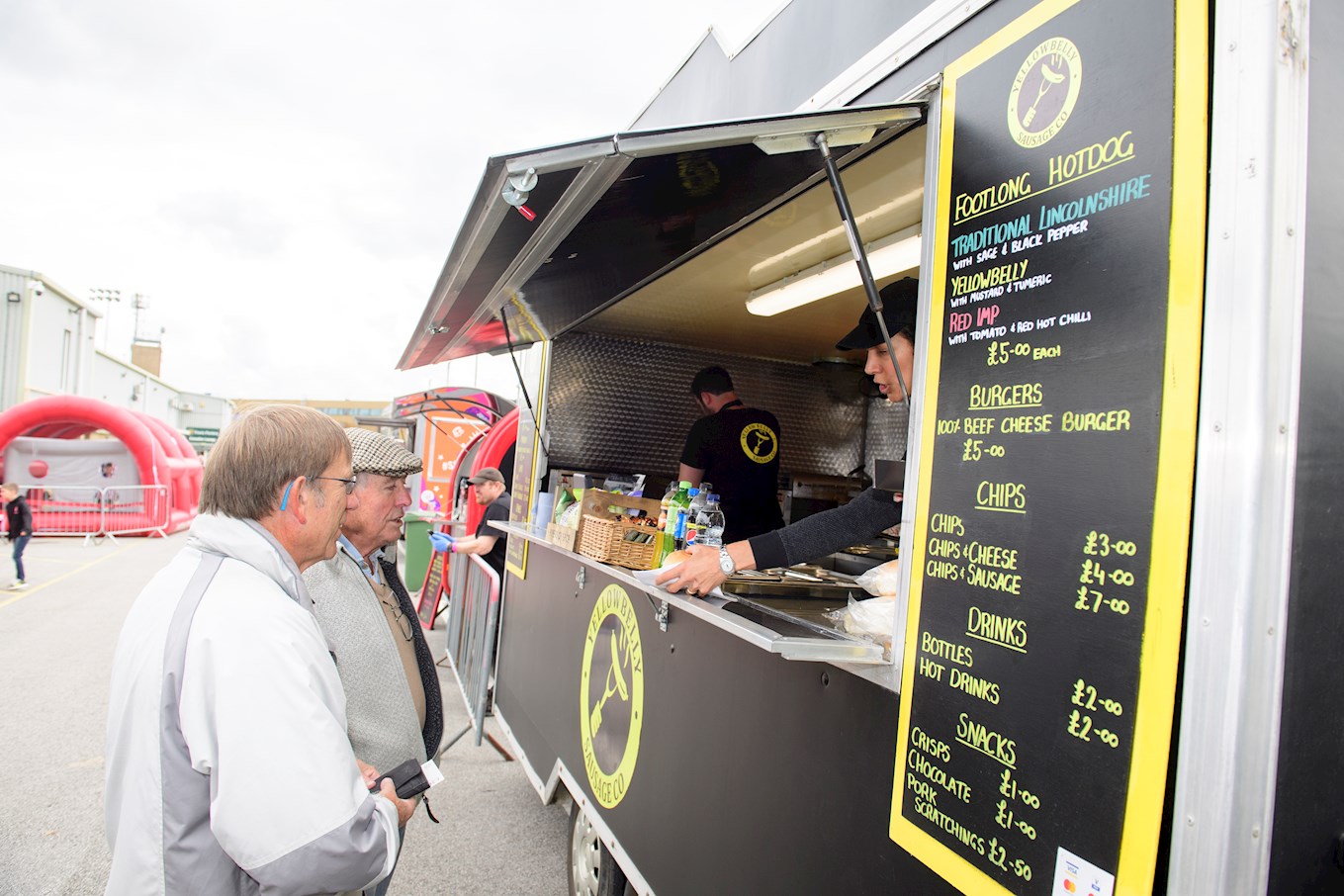 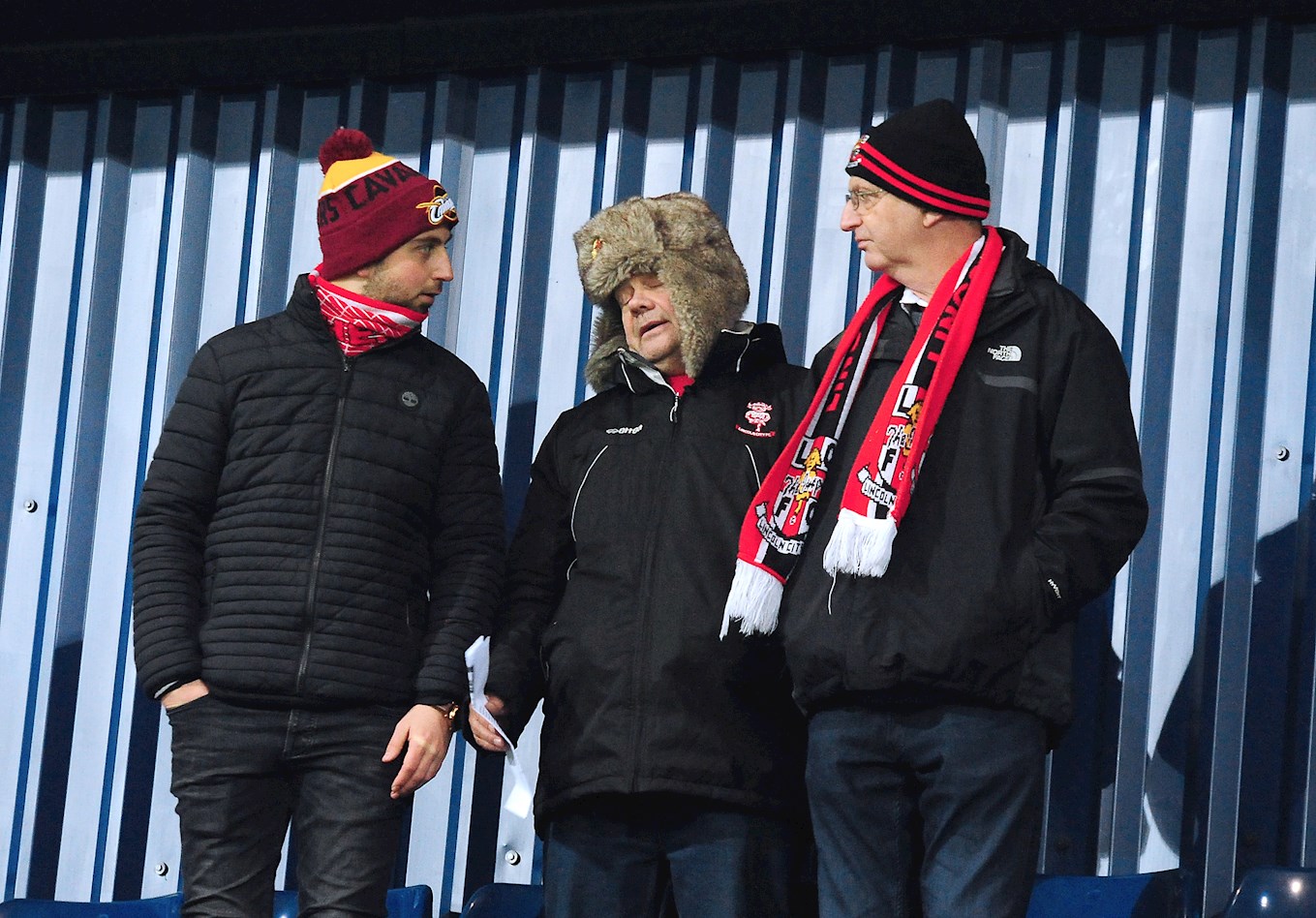 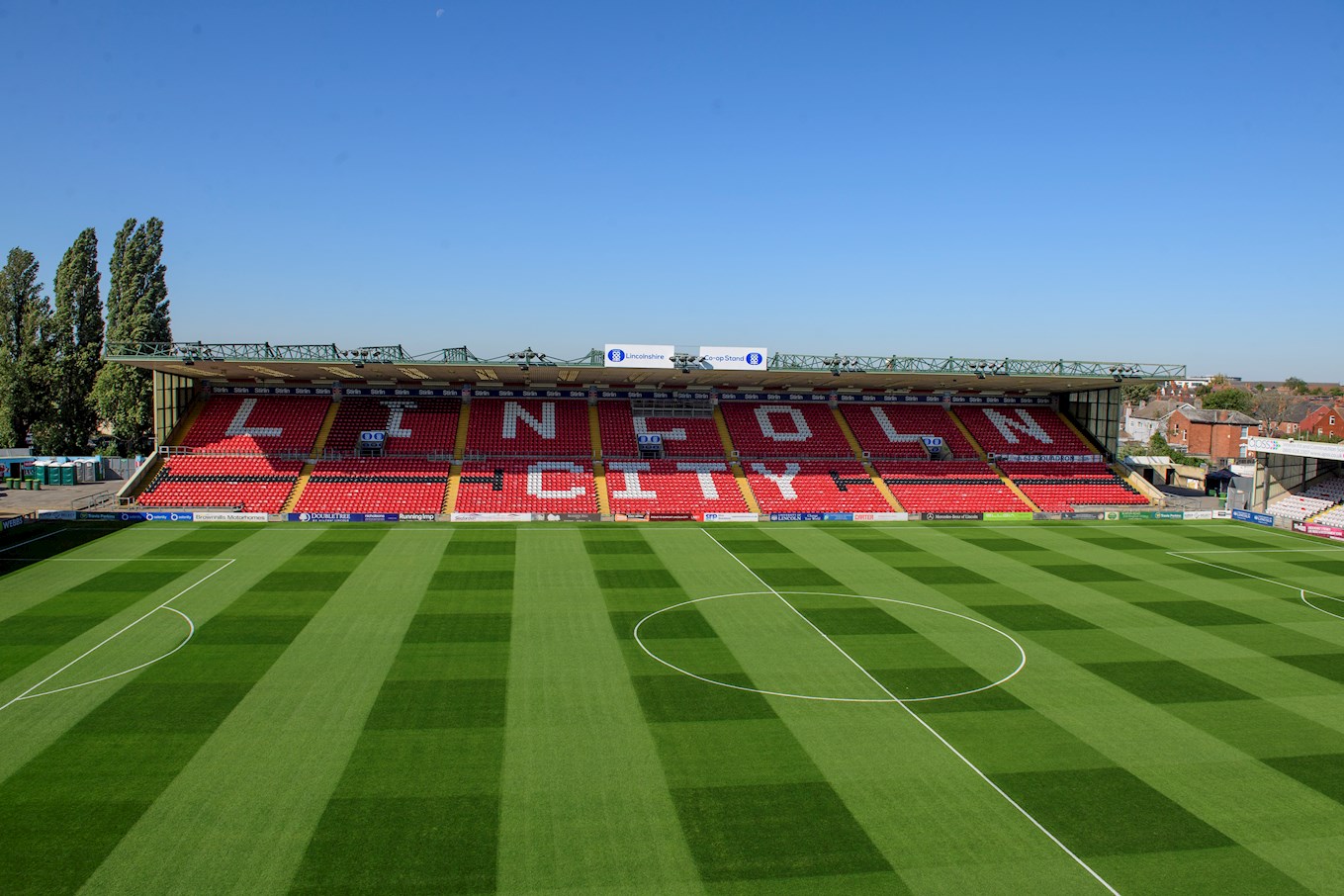 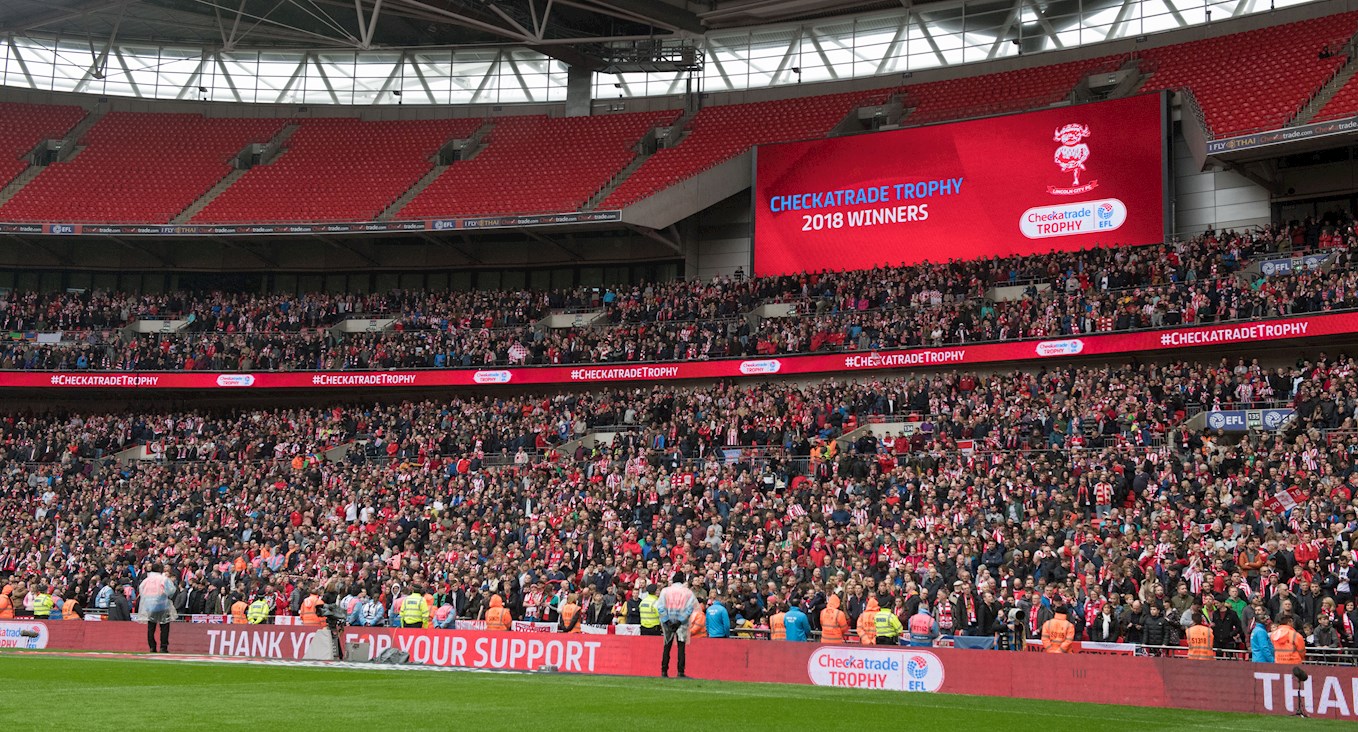 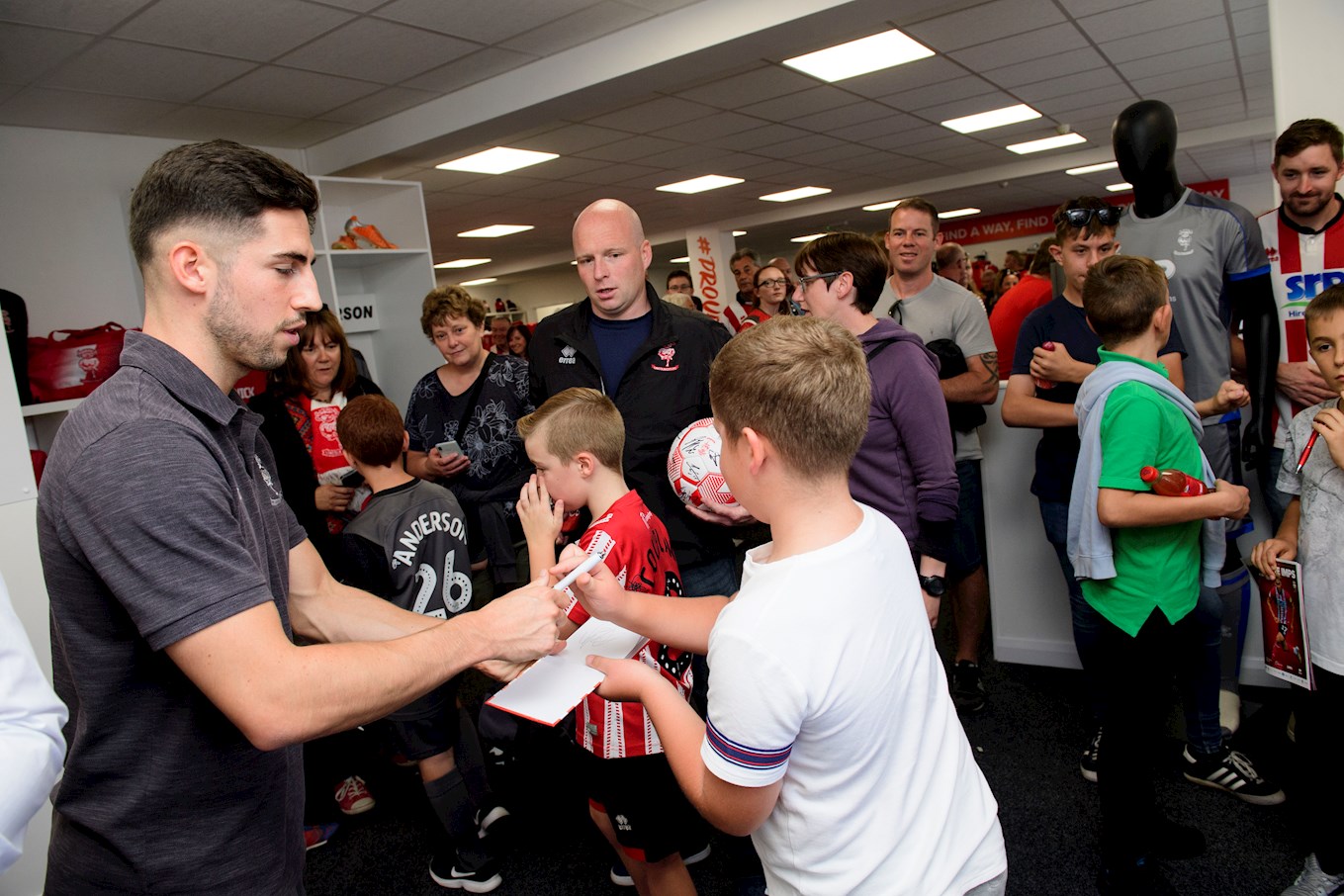