Michael Appleton believes his side have to turn Friday night’s point into a positive with a win against Portsmouth on Tuesday night.

The Imps boss spoke to press following City’s goalless draw with Shrewsbury Town explaining how there were a number of positives to take away from Friday’s game.

“There is a hint of frustration and disappointment tonight but to play over 14 minutes with ten men against a side who play with high attacking wingbacks is a positive.

“We kept a clean sheet and that’s very important because we want to be difficult to beat.

“I don’t think that we were at our best tonight, in terms of the four league games I’ve had so far, that was below par from what I want and expect.

“But it is important that we are hard to beat, I had a list of six or seven things I wanted the team to get better at and being hard to beat was one of them and has been since the start.

“It was a game between both boxes. They had three big lads in there who dropped deeper to stop any balls getting slipped into the box.

“There was some good play where we looked like we could open them up but it was a game of chess which didn’t really go anywhere.” 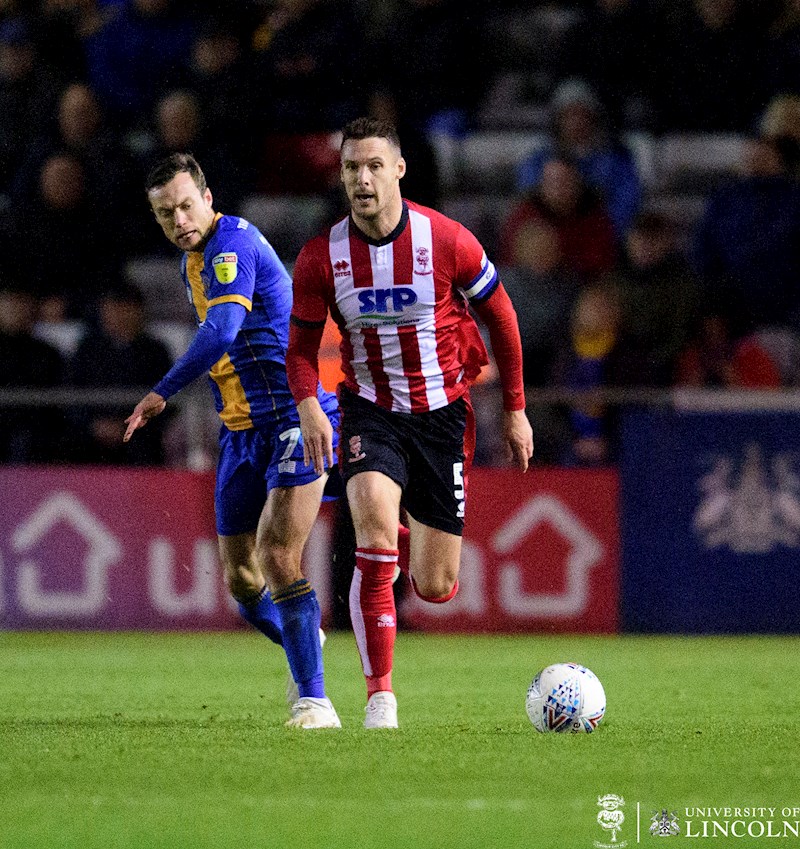 Lincoln were reduced to ten men in the second half with defender Cian Bolger seeing red, and Appleton shared his immediate thoughts.

“I think that the referee thinks it was an elbow,” said the Imps boss.

“I have probably watched it back about ten times but it is difficult from the footage that we have because it is on the far side of the field.

“Having said that, their physio hasn’t had to come onto the field which suggests that it wasn’t that bad but it was difficult to see from where I was.”

Appleton continued by explaining how there will be a number of changes made over the next week with City traveling to Fratton Park on Tuesday night: “There will obviously be an opportunity for someone to come in now, so it is up to them to take it.

“I said before the game that I would be surprised if we had the same team that starts every game over the next eight days.

“There will be changes, the lads on the bench and in the squad should see this as an opportunity to prove their point.” 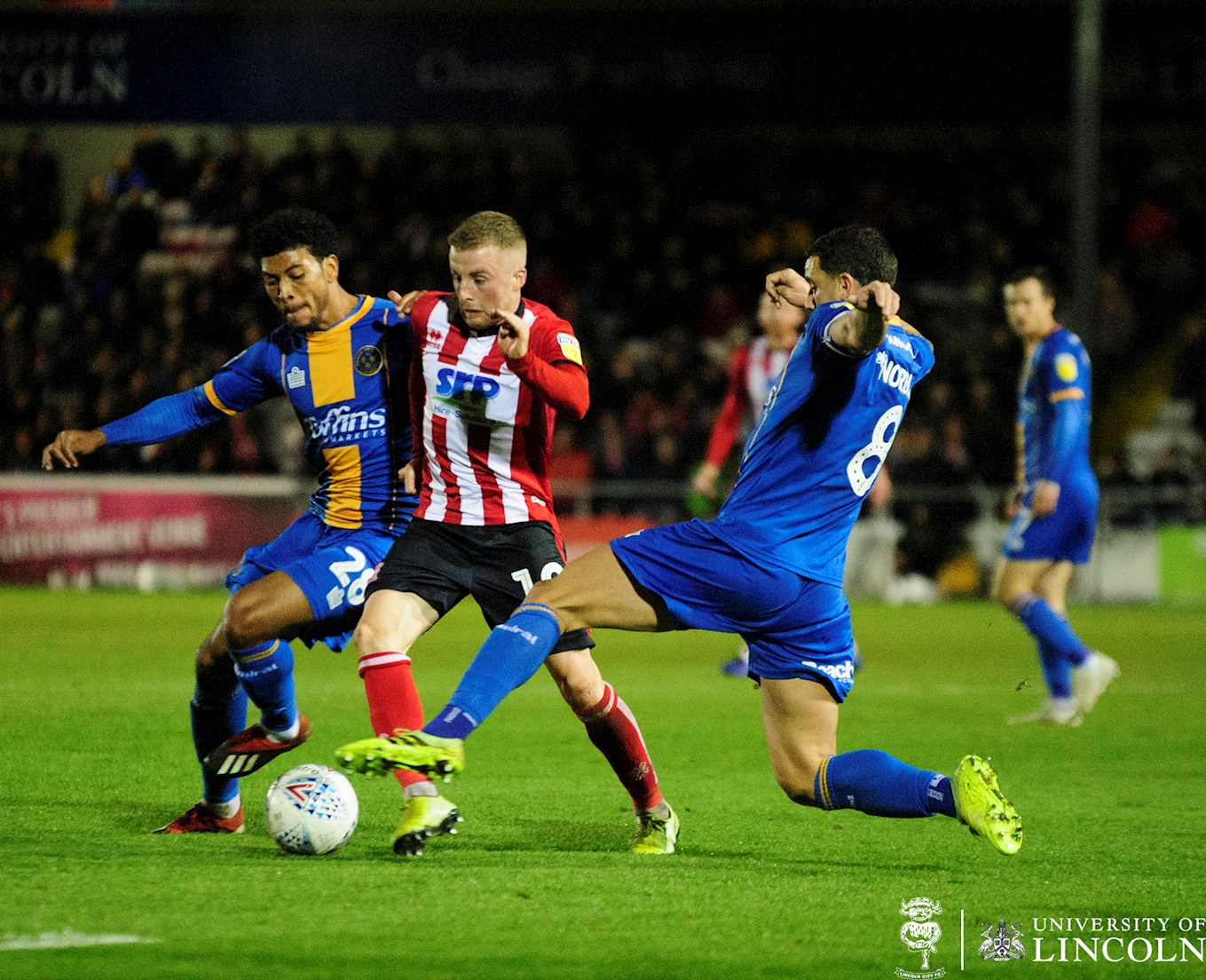 The City boss finished by looking towards Tuesday’s game saying: “Because of the circumstances, hopefully it will be a good point but the thing with points when you have three games in a week is that they are only good if you follow up in the next game.

“We have that opportunity to follow it up on Tuesday in a difficult game against Portsmouth.”

Tuesday's trip to Fratton Park will be streamed live on iFollow. Match passes can be purchased here for both UK and International Imps.