Harry Toffolo has called for the Imps squad to continue their hard work and climb back up the table ahead of Saturday's trip to Peterborough United.

City travel to free-scoring Peterborough United on Saturday, with Toffolo looking to make his 17th appearance of the season.

The 23-year-old has started all three games since the beginning of Michael Appleton's reign and believes that the improvements made in recent weeks will help the club's progress in the long term.

"There’s a lot of work about being hard to beat and that’s the aim now," Toffolo said.

"If you look at the way we defended at the weekend (in the victory over Sunderland), and it was quite refreshing knowing people worked very hard in front of you.

"All around the pitch, everybody did their job and it was pleasing to keep the clean sheet." 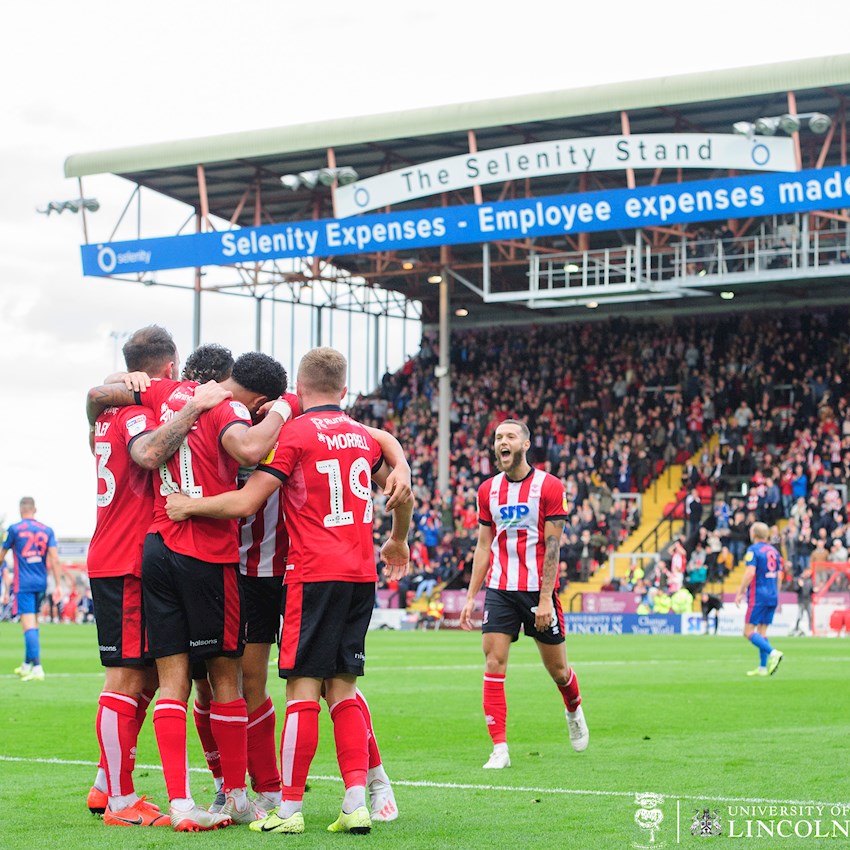 Toffolo realises the threat the Posh pose, but believes that the togetherness of the Imps squad will benefit the side moving forward.

"If we ‘do it for each other’ – the camaraderie is there within the group and the togetherness is there and it’s nice to see that we’ve got such well-educated footballers who are wanting to be committed for the cause.

"The new manager is a fantastic coach. He has the group buying into his way, and it suits the football club and the players we have."

Peterborough have won their last four home games in all competitions, while the Imps are without an away victory since a 2-0 victory at Rotherham United at August. 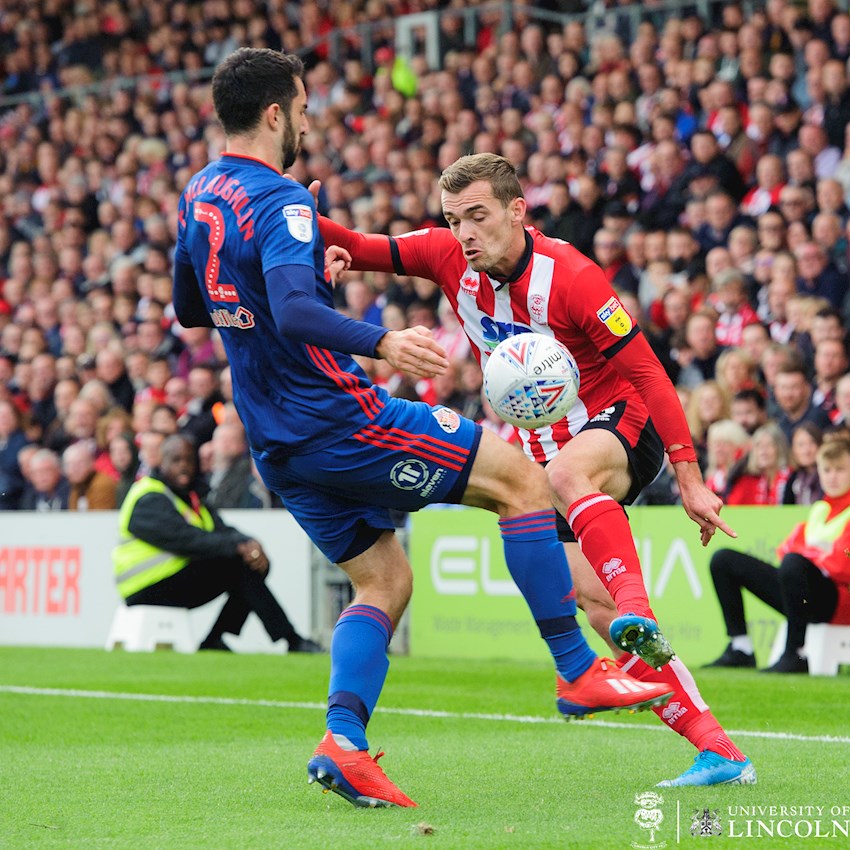 "Peterborough are probably one of the better teams in the division and it will put us up to the test," Toffolo added.

"Keeping a clean sheet against Sunderland, who are probably one of the biggest clubs in the country, was important last weekend.

"We have been working hard throughout the week, look at their weaknesses as well as being wary of their threats."

Toffolo has seen Bruno Andrade and Jorge Grant start in the left wing role this season, and the former England youth international admitted he enjoys having either attacking players line up in front of him.

"I love playing with both of them," Toffolo said.

"It’s a pleasure to play with Jorge and Bruno. We are in a marathon and we’re just at the start currently, so hopefully we can continue to evolve and improve."

The Imps are back on home soil next Friday evening as we host Shrewsbury Town. Tickets are on sale now.