The Imps travel to Peterborough United this weekend for the 22nd in the Football League this weekend, with some trips being remembered for the right reasons, while others are instilled in Imps fans memories for the wrong reasons.

City have won just five of their 22 visits to the Posh in the Football League, while Peterborough United have won nine, with the points being shared on nine occasions.

Below, we take a look at five memorable games at the formerly named London Road Stadium...

This game will be fondly-remembered by Lincoln City supporters as the Ryan Amoo show.

Amoo scored his only two Football League goals for the Imps to secure a 2-1 victory for the Imps, either side of former Imp Peter Gain's leveller for Keith Alexander's Peterborough side.

The Posh had three former Imps in their starting line-up that day, with Richard Butcher, Simon Yeo and Gain lining up for the Posh. 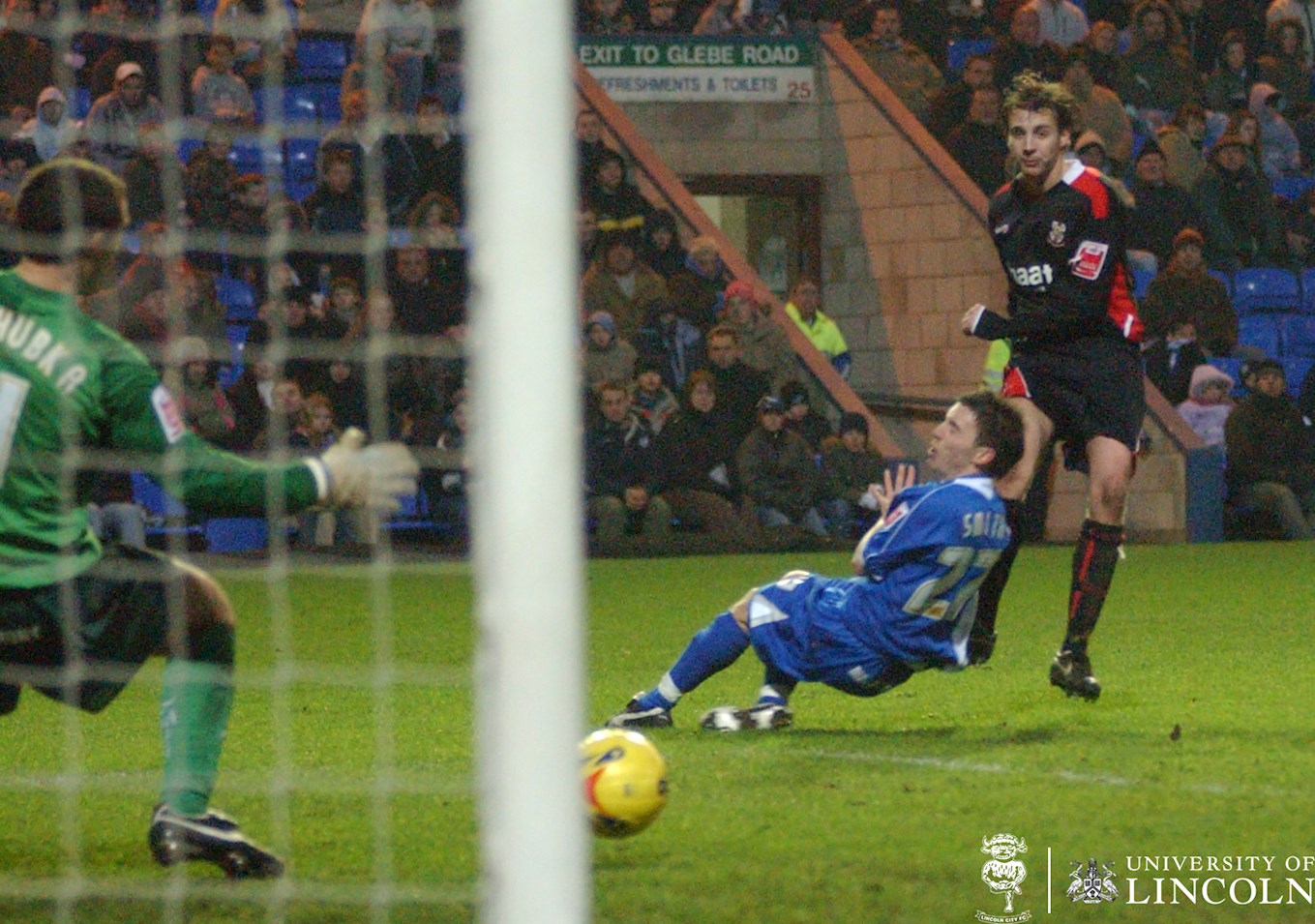 Simon Yeo's late leveller, not long after his return to the club from New Zealand Knights, extended City's run to five games as Keith Alexander's side former a New Year surge up the League Two table.

Yeo's celebration saw him earn a second yellow card, and then a red.

The goal continued to drive the Imps up the table, as City won the next five games, moving Alexander's side up eight places in total to 8th position.

A game that will be remembered by Imps fans for the wrong reasons, despite City finishing the season in third place, and securing their first Football League promotion since the early 1980s.

Lee Thorpe scored City's solitary goal that day, with Simon Brown and Dave Regis making their debuts and final appearances for the Imps.

It was part of a run which saw City winless in 10, before a New Year revival saw the Imps claim promotion on the final day of the season.

City were in the Football League's third tier at the turn of the millennium, with John Reames' side sat in the middle of the table by the time the Imps travelled to London Road in March of the 1999/00 season.

David Farrell, who had given Imps defenders nightmares during the 1997/98 hammering, scored alongside Andy Clarke for the hosts who went 2-0 up in the first half.

Jason Lee and Zat Knight lined up for the Posh that day, but they couldn't stop Paul Miller pulling one back for the Imps, before Lee Thorpe levelled the scores in injury time. 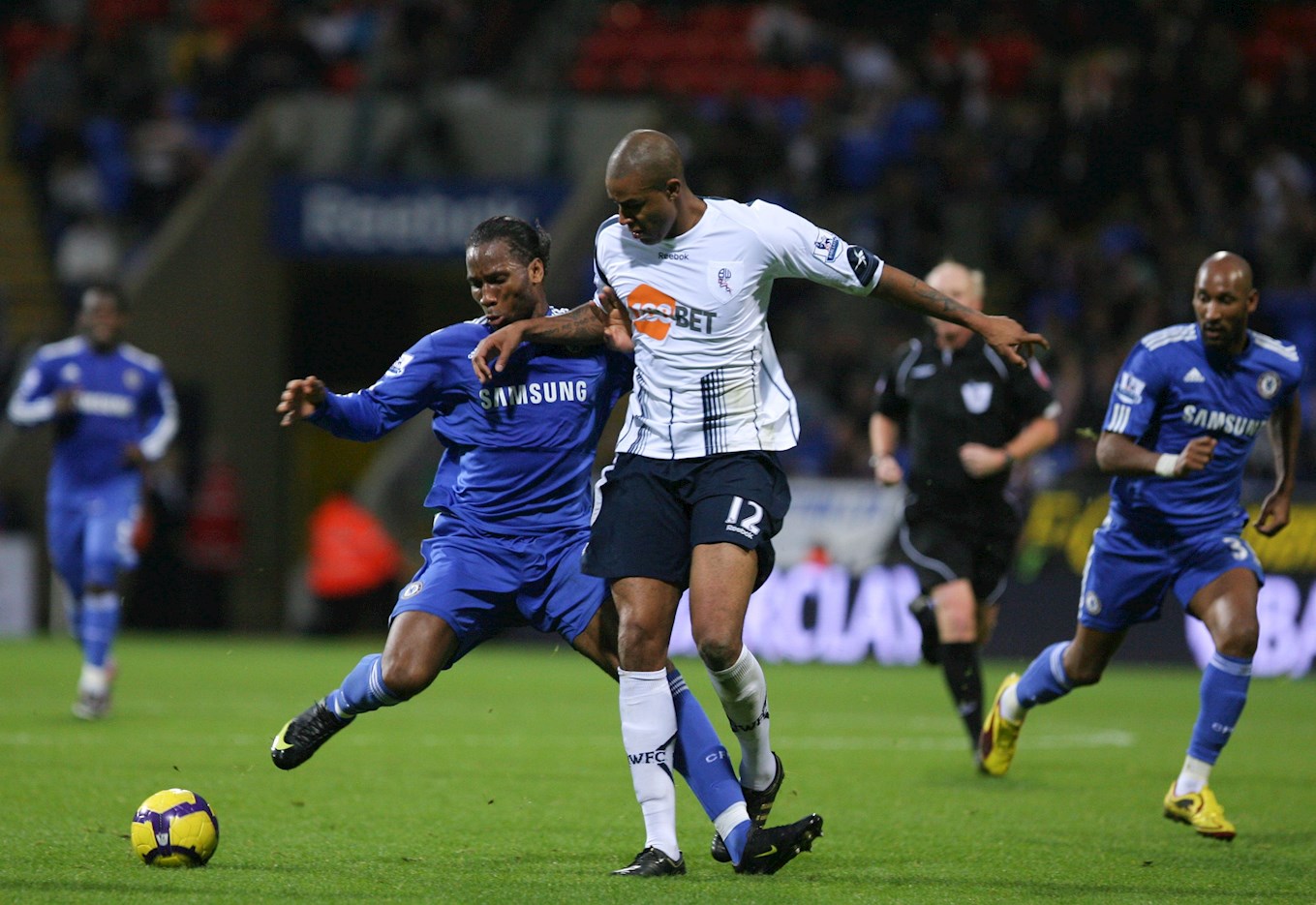 Peter Graham and Alan Harding fired to give the Imps maximum towards the end of the 1976/77 season and City's first in Division Three under Graham Taylor.

Former Lincoln City physio Keith Oakes started one of his 150+ appearances for the Posh that afternoon.

It was one of Taylor's last games in charge of the Imps, as he left for Watford just three months later.