Several popular figures have starred for both the Imps and Peterborough United in recent times. Members of Keith Alexander's play-off sides made the short trip down the A1 in the mid-2000s, including Keith himself. However, more recently, players have made the trip north up the A1, with Harry Anderson and Michael Bostwick moving to the Imps in 2017. Below is a look at popular 2000's Imp, Simon Yeo, who had a brief spell with the Posh after departing the Imps for a second time.

Simon first arrived at Sincil Bank in the summer of 2002 with an impressive record in front of goal at non-League level, having found the net over 100 times in four seasons with Hyde United in the Unibond League.

It took him just two games to open his City account but the goals quickly dried up for the former soldier, who also had a spell with Northern Ireland outfit Coleraine during his time in the Army and he soon found himself a regular on the substitute's bench.

Despite this, the former postman delivered when it mattered when he ended a seven-month goal drought by coming off the bench to notch the goal that clinched City's place in the 2003 Third Division play-offs.

He then scored three goals in the thrilling 6-3 two-legged semi-final success over Scunthorpe which booked the Imps' place at the Millennium Stadium for the first time in their history. 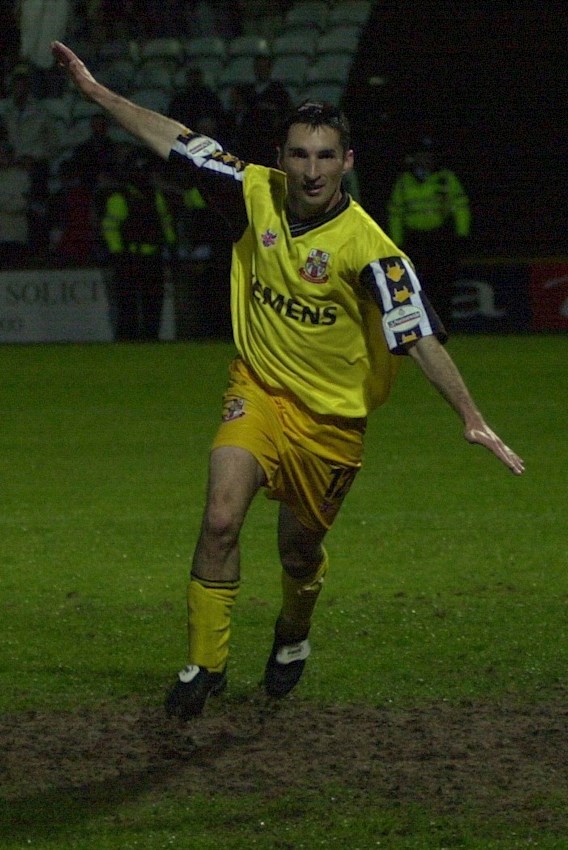 A regular marksman during the following two seasons, Simon quickly become a cult hero at Sincil Bank with his scoring exploits seeing him become the all-time goalscoring substitute in the Club's history.

Simon became the first Lincoln player since Gareth Ainsworth in 1996/97 to score over 20 League goals in a season when he netted 21 times in 2004/05 and looked set to have played his final game for the Club in the 2005 League 2 Play-Off Final defeat to Southend United. That was, of course, until his return on the re-opening of the transfer window on January 1st 2006 after a short spell in New Zealand.

After scoring five times in 11 matches following his return to the Imps, a medial ligament injury to his right knee, sustained in the 2-1 defeat at Boston United on March 18th, kept him out of action until the final day of the season. 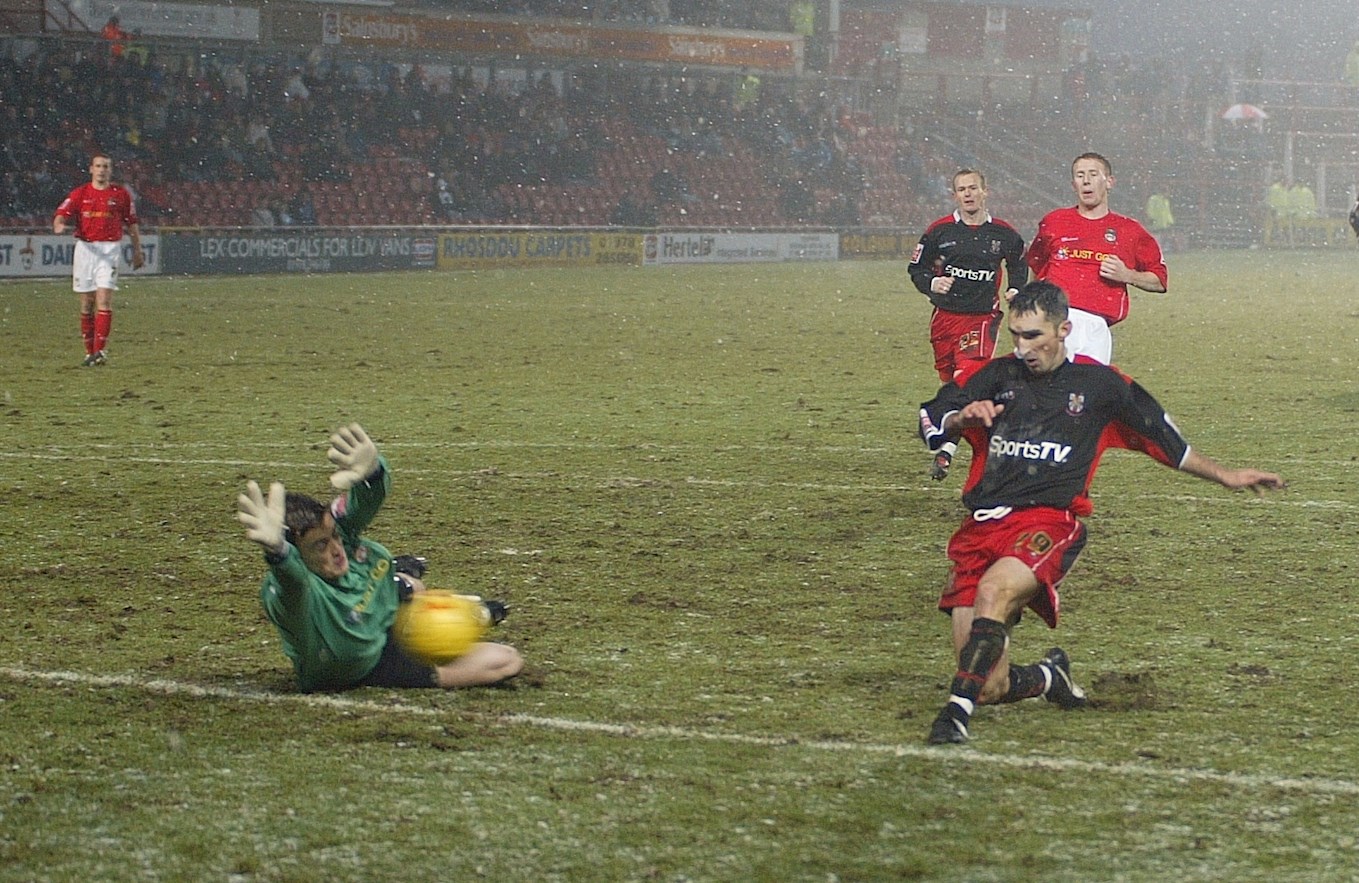 Named as City's "Cult Hero" in a poll run by BBC's Football Focus programme, Simon's final game for City came as they missed out on a third Play-Off Final experience at the hands of Grimsby Town as, despite being offered a new contract at Sincil Bank, he decided to follow Keith Alexander to Peterborough United.

After netting on his first two games for his new club, a serious facial injury sustained just a month into the 2006/07 season restricted his appearances at London Road somewhat and following Alexander's depature from the Posh hot-seat, Simon moved to Chester City on January 30th 2007 on a deal which will run until the summer of 2008.

Yeo's final appearance in a Posh shirt was ironically at Sincil Bank when he came on as a late substitute for another ex-Imp Peter Gain. He joined Chester City from Peterborough United in January 2007 and a year later he joined Keith Alexander at Bury on loan. The duo linked up again for a final time in the summer of 2008 at Macclesfield Town.