Michael Appleton is anticipating a tough but positive evening under the lights at Sincil Bank on Wednesday evening in the Emirates FA Cup first round replay against Ipswich Town.

Following a disappointing afternoon against Gillingham in Kent last Saturday, the City manager says that the game against the Tractorboys in the Emirates FA Cup presents an opportunity to bounce back and it’s something that he expects.

“I’m pretty confident the performance will be ten times better, these things happen in football that’s not quite happened for me before so I suppose I’ve been quite lucky. You lose games as a manager and you expect that, it’s part and parcel of the job. But in terms of losing games in the manner that we did, whether other people accept it, I won’t accept it so that’s why I was slightly angered.

“There’s always going to be a winner and a loser the majority of the time, but I won’t accept losing in the manner that we did on Saturday.” Michael admitted.

Michael said that there will likely be changes to the squad for the game on Wednesday night at Sincil Bank and one player chomping at the bit to get back into the action is skipper, Lee Frecklington.

Lee made his return to the Sincil Bank pitch for the first time this season in the recent win over Rotherham United in the Leasing.com Trophy and The Imps’ manager says it’s good to have him back in and around the squad as he travelled to Gillingham along with Michael Bostwick and Ben Coker.

“He’s close (Lee). He’s trained a couple of weeks now to what we’d expect, he was in for a while where he had to step out of training. I spoke to him on Friday night and he felt reasonably good and felt as happy as he had before the injury which is a good sign, to have that type of person around and in the team is very beneficial. The sooner we can get him up to full speed the better and that goes for a couple of the others we’ve had out of the squad recently.

“Bozzy and Cokes travelled with us at the weekend and I’m sure over the coming weeks, they’ll be looking to get involved but it was probably too much of a risk for both of them on Saturday.”

The FA Cup is a tournament close to the heart of the City manager and he says it’s a competition which still excites him and he’s looking for another exciting evening on Wednesday.

“I’ve got to the quarter finals a couple of times as a coach and manager but just missed out as a player, I’m excited. It’s a great competition, it’s the one I remember as a small kid growing up so I look forward to it every time it comes around.

“Since I’ve been here, our performances at results at Sincil Bank have been pretty good so we’re looking for that to continue on Wednesday”

Tickets are still available for the game against Ipswich Town in the Emirates FA Cup, they are available via Lincoln City Eventbrite – CLICK HERE – or in person at the Sincil Bank Club Store. 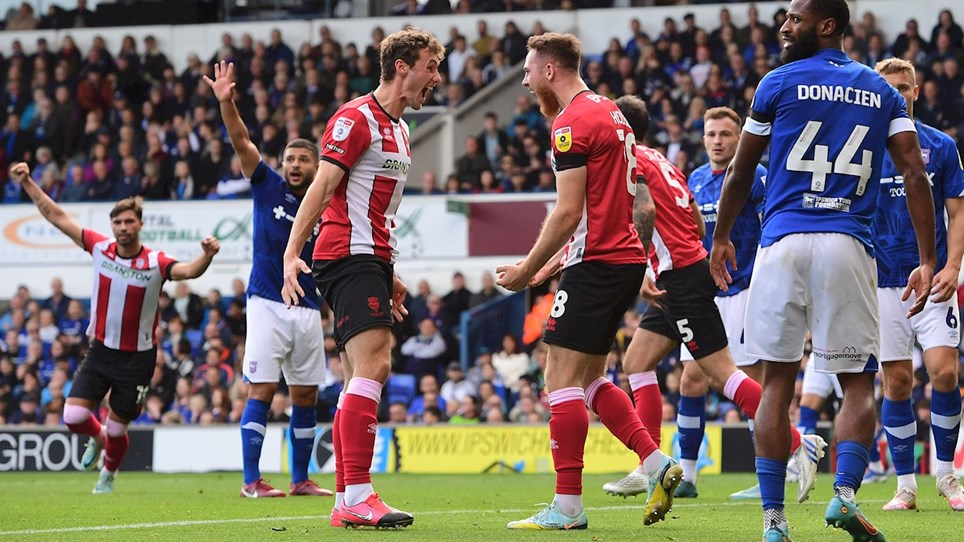 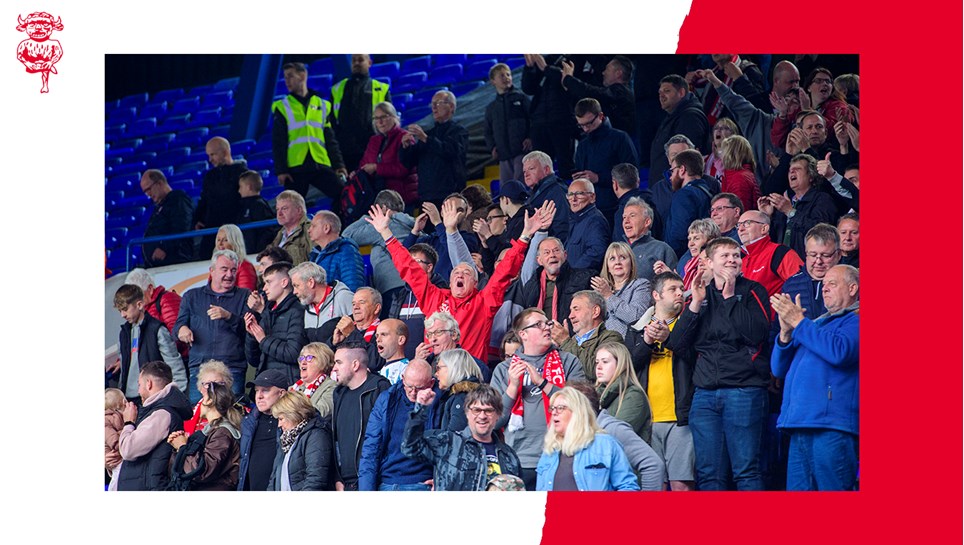 
City fans may have been heavily outnumbered at Ipswich Town, but they left Portman Road the happiest after a determined victory for the Imps. 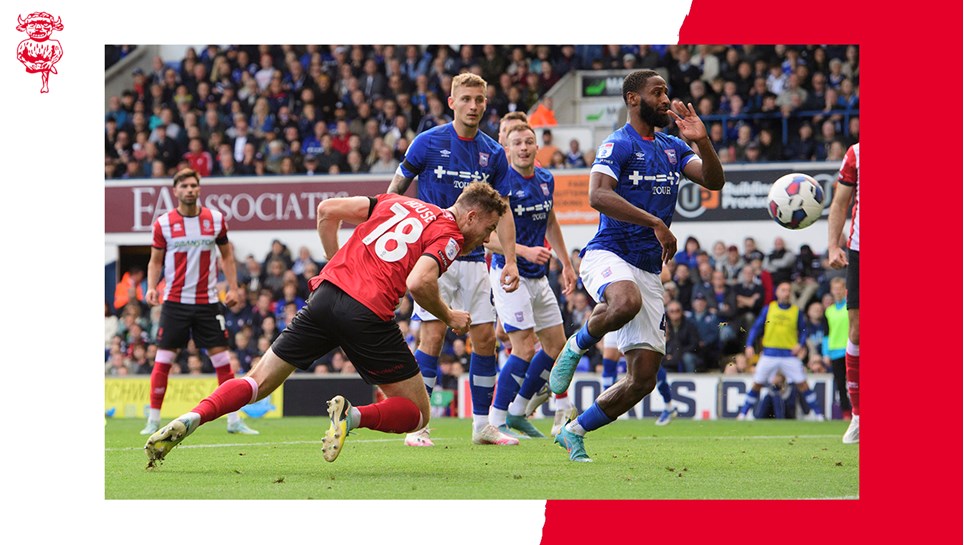