Michael Appleton says that having Tom Pett, Lee Frecklington and Ben Coker in and around his squad has been a boost.

The trio all made their first starts of the season in the 3-0 victory over Rotherham United on Tuesday night, with Coker making his Imps debut first competitive appearance in more than 12 months.

While Appleton admits that the recovery process from the game for the returning three may be longer than the rest of the squad, he is happy with the results. 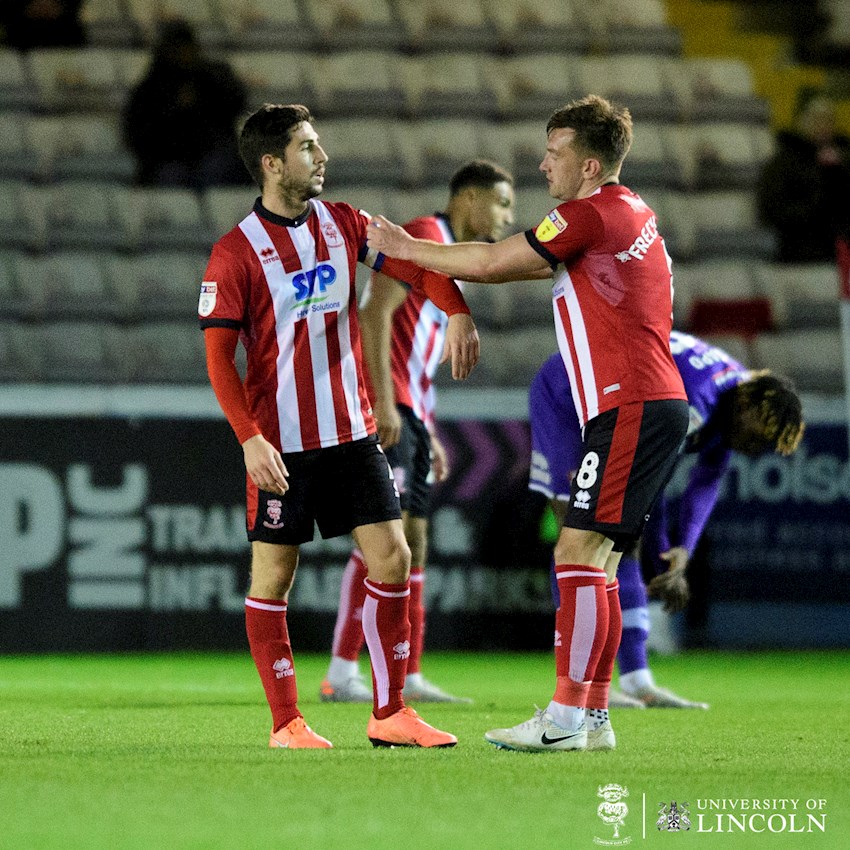 “I had a conversation with Mike Hine and he assured me that all three felt good yesterday (Wednesday),” he said.

“They won’t be doing a lot this morning (Thursday), but I think it’s promising that the likelihood is that they are available tomorrow (Friday), and whether that’s too soon to include them in a squad but we will see.

“It will still take a bit of sign to get them up to full speed, but to just have them around and involved is a boost.”

The Imps boss was pleased with the performance of Coker, who made his long-awaited debut on Tuesday night following his arrival from Southend United in the summer. 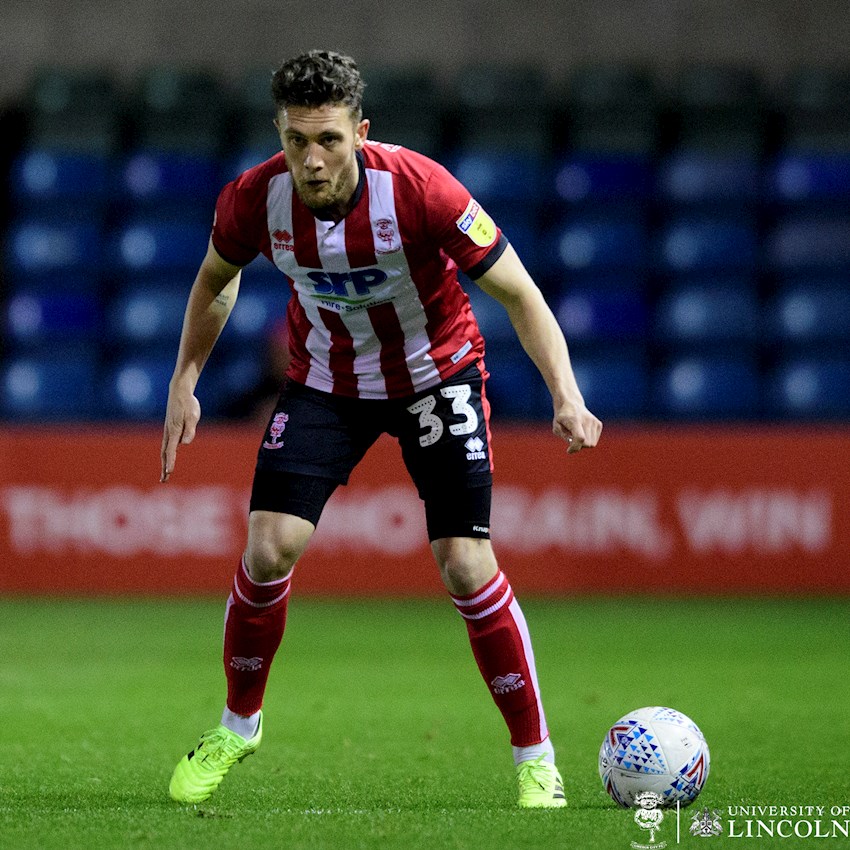 “He’s not had a lot of football and you could tell before the game that there was a little bit of nerves and excitement,” he said.

“For him to come through it and do well in the game was a big bonus.

“It’s a difficult time when you’re out for as long as you are. You tend to be in the gym a lot and repeating the same exercises. It’s been an acceleration with his rehab.

“He’s had to be patient and hasn’t had much time on the grass, but when the medical lads said he would be available for the minutes that we got out of him, I was happy.”

Frecklington’s last appearance came in the promotion-winning day against Cheltenham Town at Sincil Bank in April, while his last start came during the 2-2 draw against Stevenage in February. 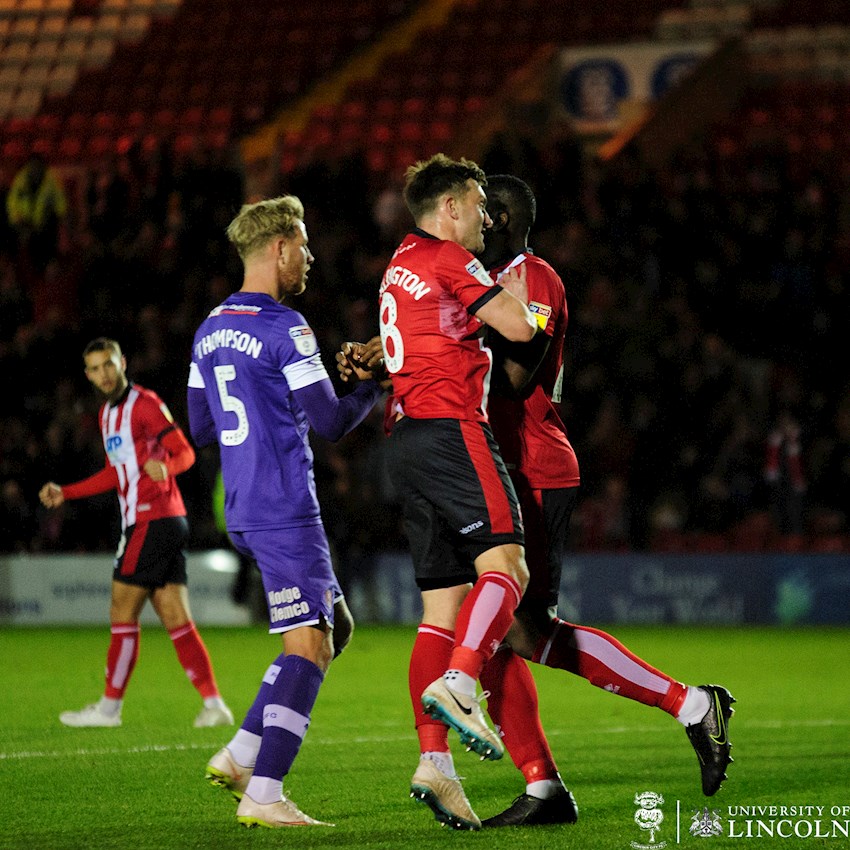 Appleton was also pleased with the performance and outcome of the club captain on his return to the pitch.

“Lee hit a brick wall after about 55 minutes. In the first half he showed his experience.

“He’s more than capable of getting beyond our strikers which is important. He can get on the ball in midfield and influence the play there, but what he can do is make them runs into the box as well.”

The trio will be looking to secure their place in the Imps squad this weekend. Ticket information for the trip to Gillingham is available here.