Neal Eardley was pleased with his side's first half performance against Ipswich Town as the Sky Bet League One duo drew 1-1 in the FA Cup first round at Portman Road.

The Imps are in the hat for Monday night's draw, but will have to wait until later this month to find out whether they will be competing in the Second Round following the replay against the Tractor Boys.

The former Wales international explained how the Imps played well in the opening 45 minutes taking the lead through top scorer, Tyler Walker. 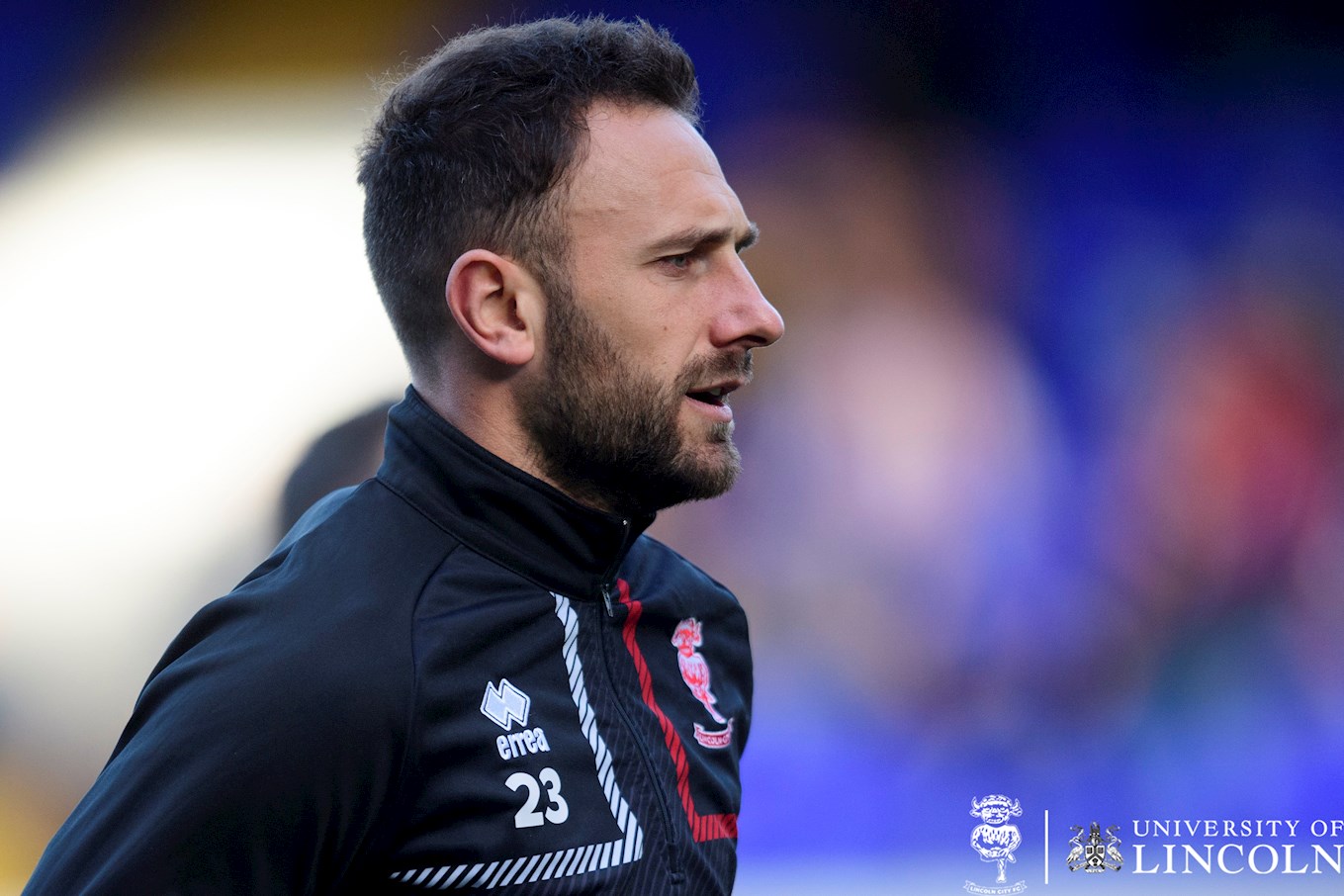 “It was a welcome rest bite from the league and I thought we showed a good game of football,” said Eardley.

“We were pleased in the first half, we got the goal and then had total control, so we knew that in the second half they would eventually have their spell in the game.

“I suppose the positive is that we aren’t out of the competition and we are still in the hat.

“We’ll look to play well against them in the replay and hopefully progress even further in the competition.”

The 30-year-old continued by speaking about how Lincoln need to be more ruthless in upcoming games: “They made a fair few changes but you can only play against what they put in front of you.

“They’ve come out being the home side and I thought we dealt with that quite well. Like I said, we controlled the game in the first half.

“We have had a number of chances on the counter attack but we needed to be more ruthless. I think if we took our chances then the game would have been dead and buried.

“We have had a number of chances to kill the game off and it wasn’t anyone as an individual, it was together as a team, we need to be more ruthless.” 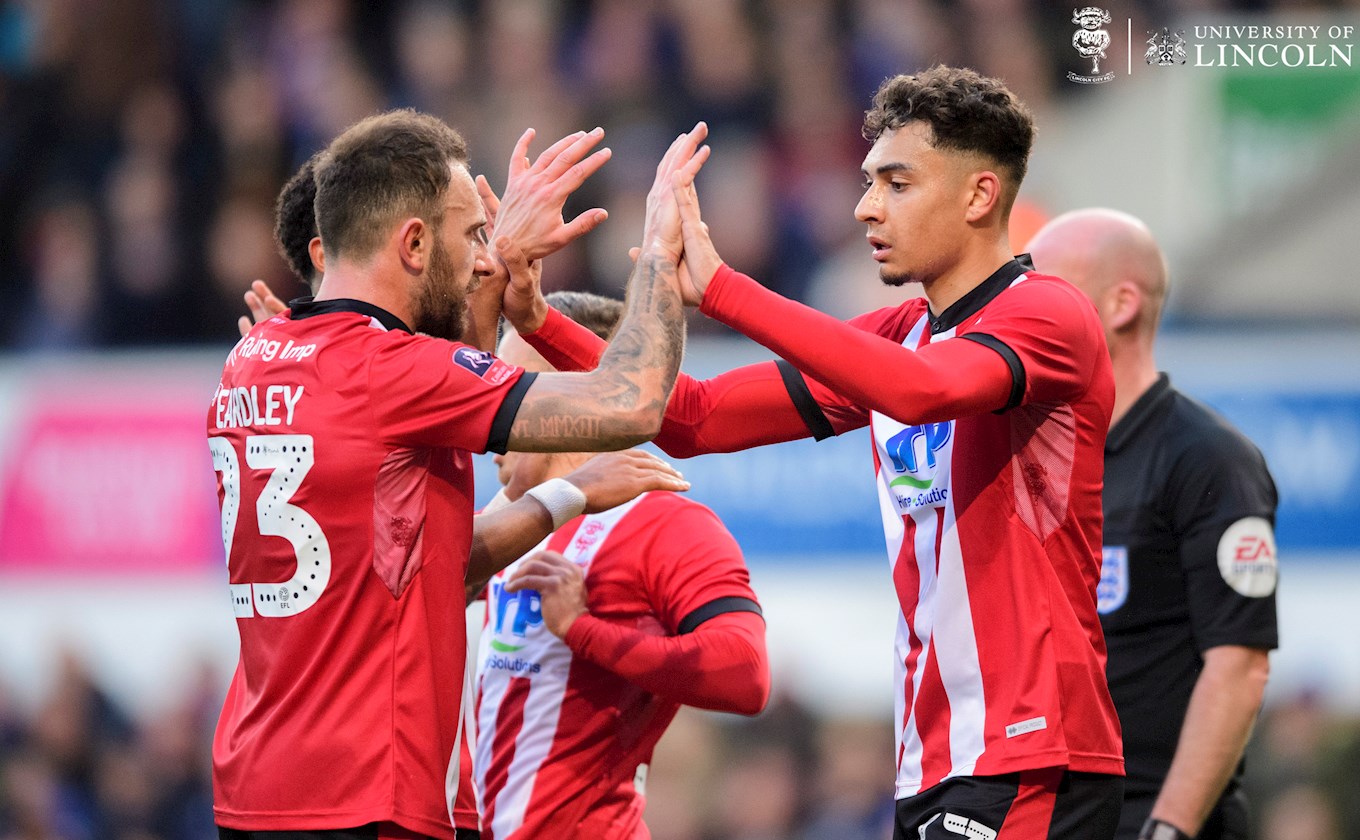 Eardley went on to speak about Walker’s performance, explaining how the striker won’t be affected by his penalty miss.

“That happens every week in football, penalties are missed all the time,” said the former Wales international.

“Tyler is one of the best finishers in this league, we see that day in, day out.

“He will be disappointed because he is a striker and they want to score goals but he has played enough games to know what to do and I’m sure he will crack on.”

The 30-year-old finished by discussing how the squad are determined to get back to winning ways by putting 100% in every week for Michael Appleton.

“We have had a discussion as a group with the manager, he has been in the building for a good amount of time and it has been long enough for us to know what he wants.

“We are doing what he is asking and I am certain that the lads are putting 100% in to put things right. The manager knows that and we will just keep working hard by doing what he wants us to do and all enjoy working for him.”

The Imps are on home soil this Tuesday for the final Group Stage game in the Leasing.com Trophy against Rotherham United. Ticket information can be found here.