Lincoln City Women made it back-to-back victories over Sporting Khalsa as Richard Cooper's side defeat Khalsa 4-0 in the Midlands League Division One.

The victory extends the Women Imps' winning streak to six games, scoring 30 goals in the process as they move up to fourth in the division.

The Imps made two changes to the starting line up from last week's 3-1 win in the Women's FA Cup. Heather Pettit and Amy Blinkhorn returned in place of Erin Wilson and Jessica Rousseau. 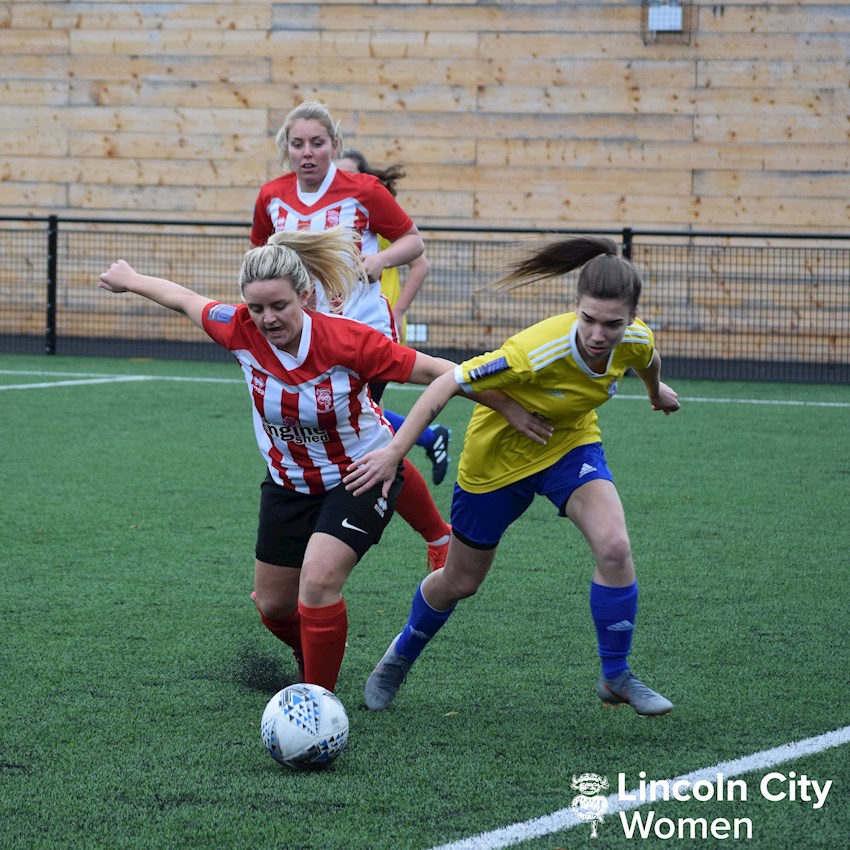 Lincoln took the lead early in the game when Tia Johnson calmly found the bottom corner of the net as the opposition goalkeeper came to the edge of her box.

They quickly doubled the lead. In the 8th minute, Emily Atkinson ran up the left and crossed to Murrell, who volleyed it home.

Just after the half hour mark, Pedersen stepped up to take a corner. Pettit got her head to the ball but hit the post and a Khalsa defender made it 3-0, accidentally knocking it in off the rebound.

The Imps played much the same in the second half. In the 67th minute Murrell scored again, finding the far corner of the net from a powerful long-distance strike.

Not to be disheartened, Khalsa managed to improve as the game progressed. Amy Halloran was forced to make several difficult saves but successfully prevented the hosts from finding the back of the net.

The game ended 4-0 in favour of Lincoln. 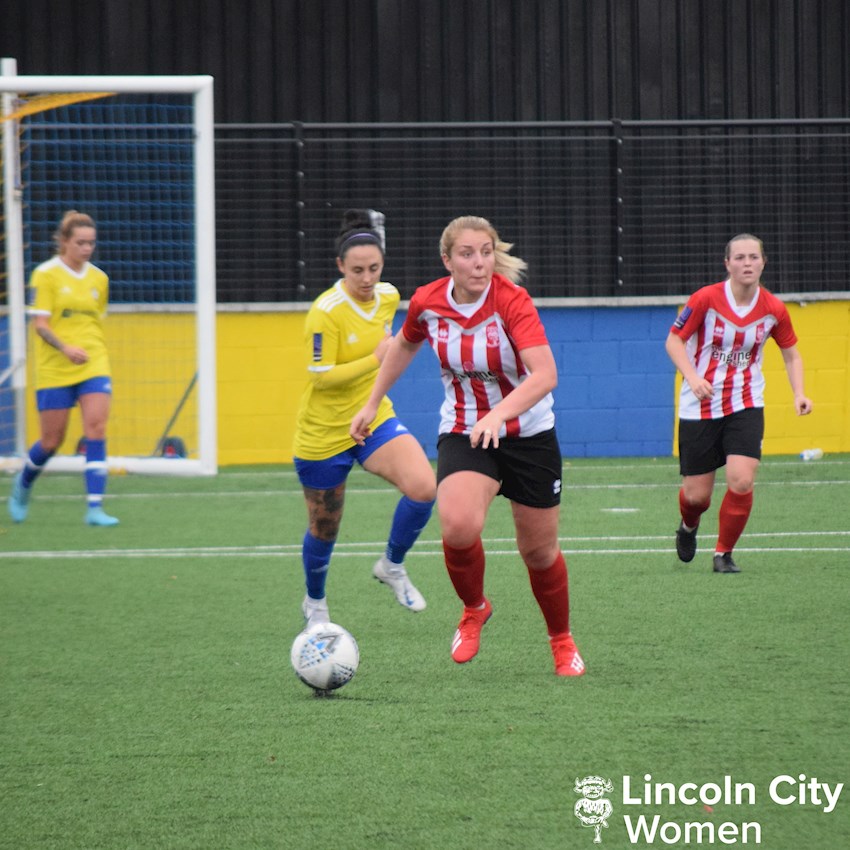 “I’m really pleased with the application, the intensity, the tempo at which we played. Players looked comfortable in the positions that they were in and they all understood their roles and responsibilities. It was like clockwork.”

Next, the team is back in FA Cup action. They travel to face Leek Town next Sunday.

Keep up to date with the Lincoln City Women, by following @Lincoln_Women on Twitter, or by visiting their official website here.