Jack Payne had given the Imps the lead with his second of the season after 31 minutes, but substitute Appiah’s 93rd minute leveller denied Michael Appleton his first away win as City’s boss.

Toffolo explained how the afternoon was almost a perfect one, until the very last moment. 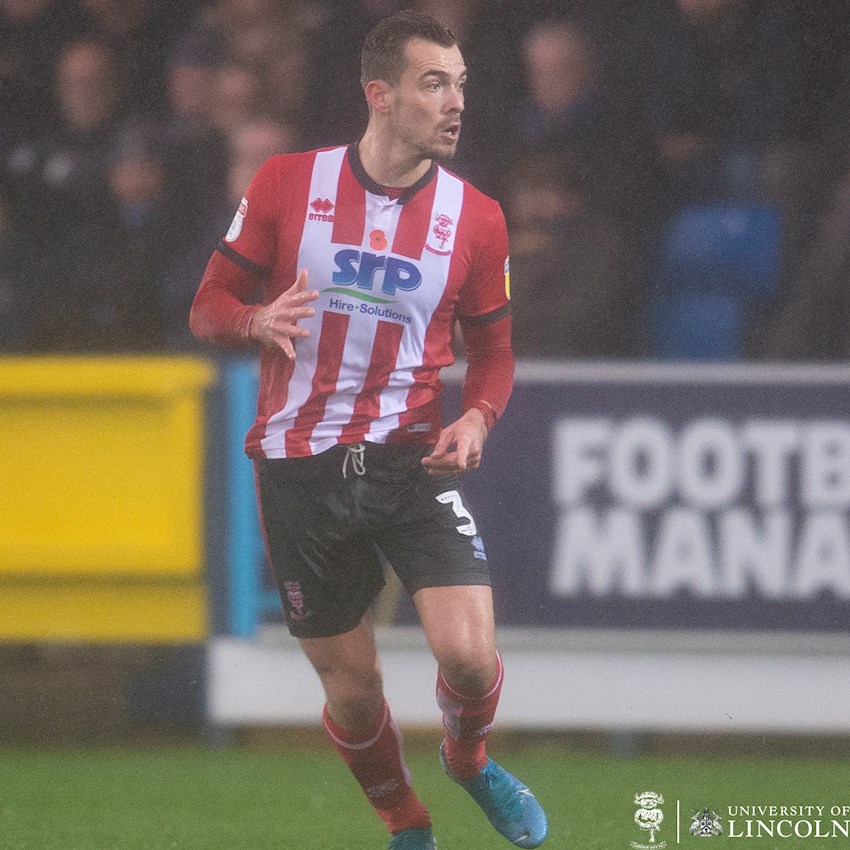 “We were outstanding in the first half and we created a lot of chances,” he said.

“In the second half it was more controlled, and they took their only chance. We controlled the game for the majority and it’s a lack of concentration which has costed us.

“It’s gutting, because it was three points and clean sheet which we were working so hard towards, but we will need to work on the lack of concentration ahead of the FA Cup on Saturday.”

Payne explained in his Press Conference on Thursday how he was aiming to add more goals and assists into his game, and Toffolo was pleased as his team mate opened the scoring today.

“Jack has been working on that all week and it’s great to see the practise on the field. He wants to add goals, so I’m glad he notched.”

“Mickey (O’Connor) was brilliant again too. He’s been so consistent and gives the back four reassurance. It’s frustrating but we have to take the positives.

“Josh (Vickers) has been great and found his form again now. He is excellent for this level. He’s starting to show now that he’s Lincoln’s number one.” 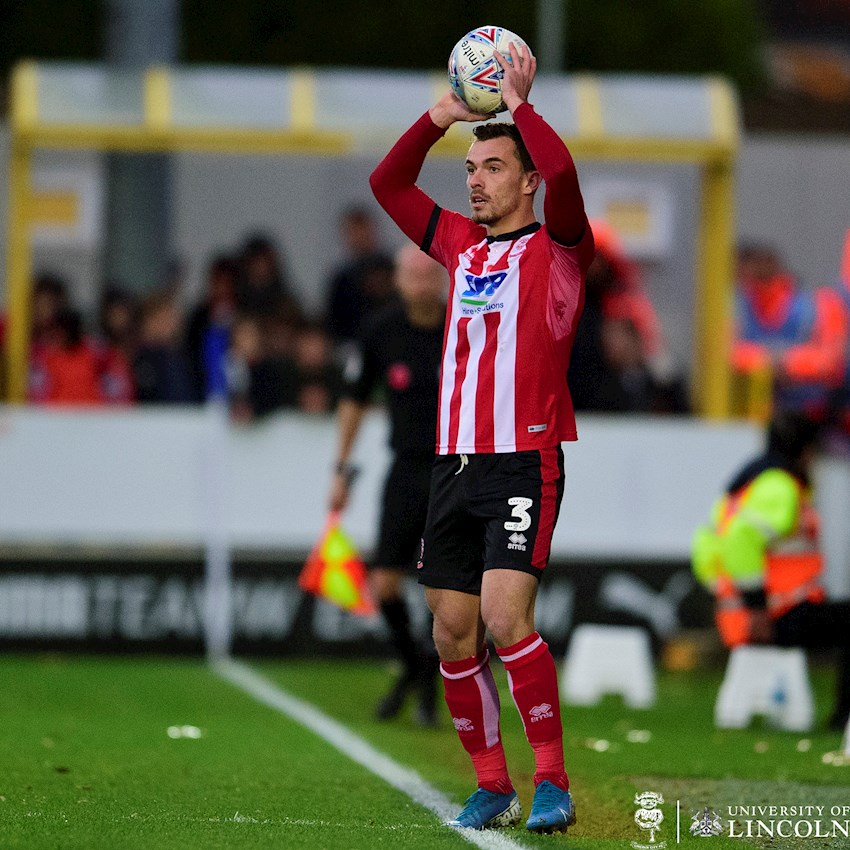 Toffolo also reserved praise for the 709 Imps that made the trip to the Cherry Red Records Stadium.

“I’m not surprised by our support," he said.

"To have the support we do is unbelievable and we do it consistently, it’s great for us as players but it’s a shame we couldn’t give them the three points particularly after the World Cup disappointment in the morning.

“I am looking forward to Wimbledon at home and putting things right.”

The Imps are back on the road next weekend at Ipswich Town in the First Round of the Emirates FA Cup. Tickets are on sale here.