The Imps have confirmed a trip to Glanford Park to face Scunthorpe United on Saturday 27th July, kick-off 1pm.

The Sky Bet League Two side have recently appointed former Ipswich Town boss Paul Hurst as their manager as The Iron prepare for their first season back in League Two following relegation from the third tier on the final day of the 2018/19 season.

The fixture in North Lincolnshire will be the final Saturday friendly for the Imps ahead City's first Sky Bet League One clash the following weekend.

Information regarding ticket sales will be announced in due course. 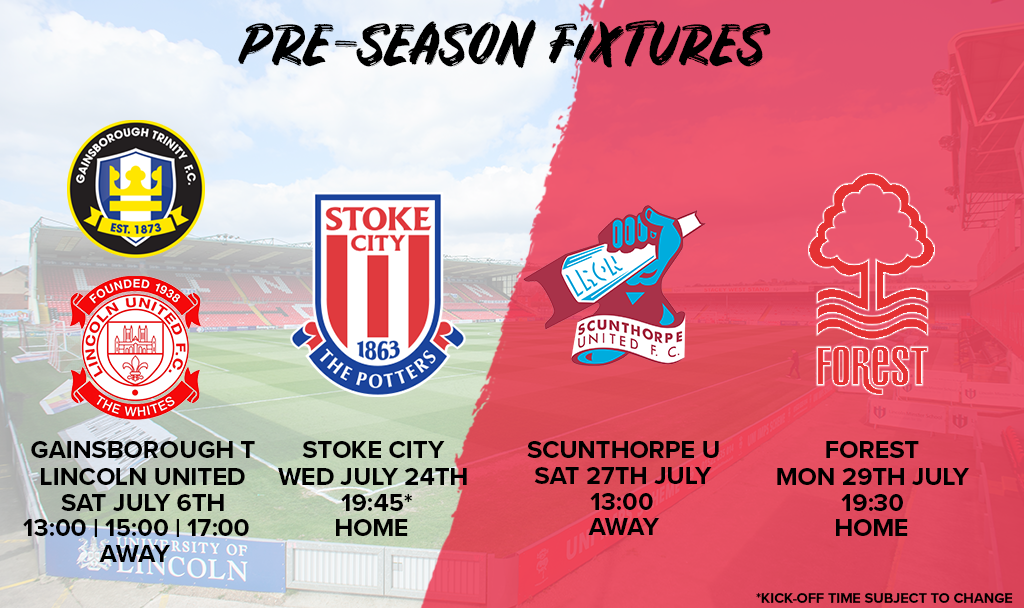