Bostwick, who celebrates his 31stbirthday today, made his 100th City appearance and secured numerous individual awards, including Player of the Season.

‘Bozzy’ praised the efforts of everybody connect with the Imps, highlighting the togetherness as a key factor to the success. 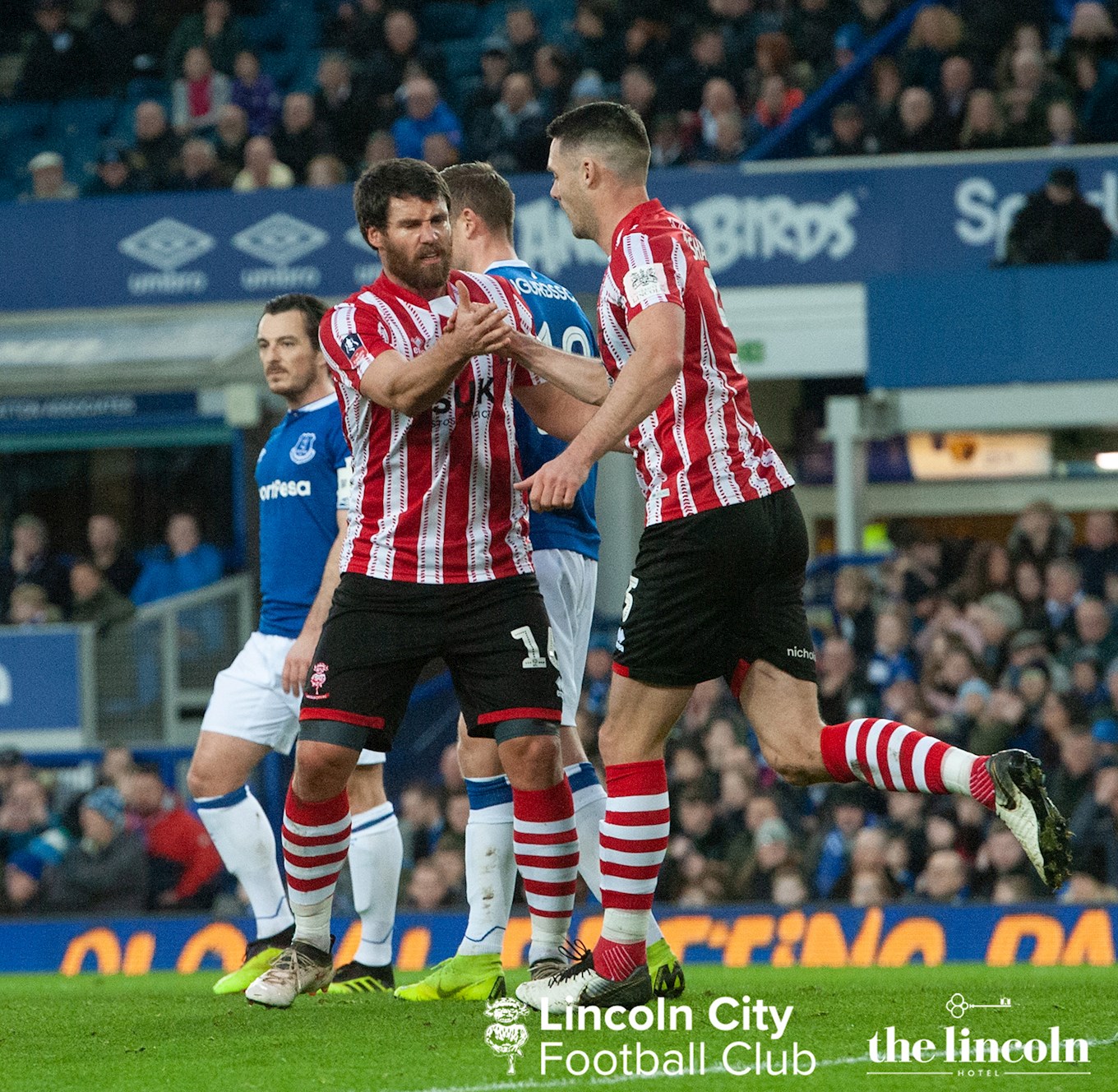 “Everyone works tirelessly every day, and the work everyone puts in is phenomenal,” Bostwick said.

“If you’re looking in from the outside of the training ground, I don’t think you’d believe what everyone does every day.

“It’s been a pleasure to work with everyone and we got our rewards in the end.”

Bostwick was named in the PFA and League Two Team of the Year, and was awarded the Away Player of the Season for the Imps.

“I’m privileged to have won the awards, the players, the staff have worked so hard and it’s been a great year,” he added. 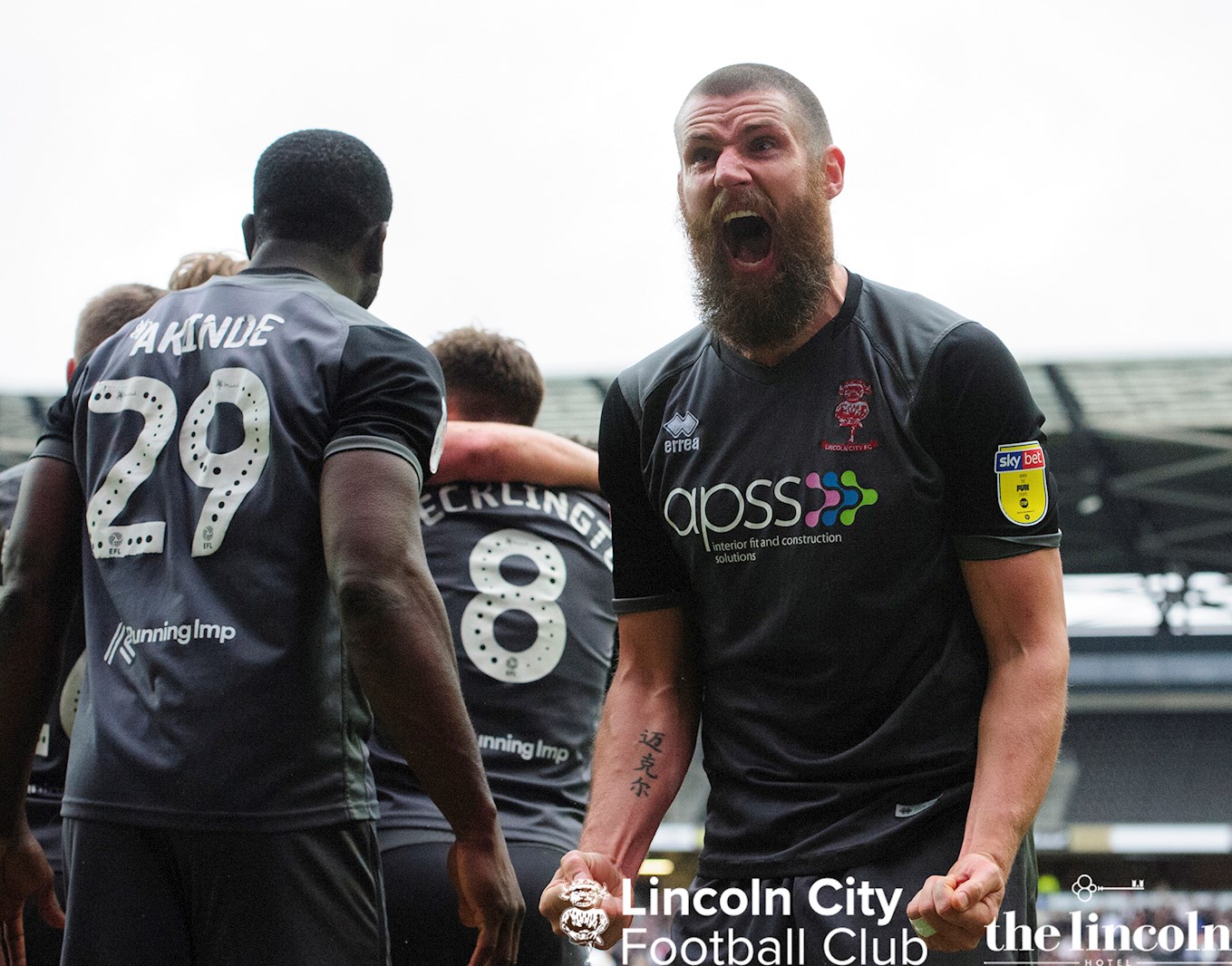 The Imps signed Bostwick from League One side Peterborough United in 2017, and the defensive player is relishing the opportunity to perform in England’s third tier again.

“It’s been a great season, we’ve worked hard and all the lads have done their bit. It’s been a superb team effort.

“I am looking forward to moving up a level. We will approach the season as we normally do and work hard, and see where we end up.”

Bostwick reserved a special mention to the supporters who have broke City attendance records, both home and away this season, highlight MK Dons as a personal highlight.

“The support has been amazing this season, home and away, and I would just like to take the time to thank you all for your efforts this season,” he said.

“The MK Dons performance away from home stands out for me. I think the way everyone was there, together as one, was a great feeling that day.”

How well do you remember the 2018/19 campaign? Click HERE to attempt our end of season quiz.