Imps boss Danny Cowley has explained how suffering defeat to Colchester United in October spurred City on to experience success this season as his side host the U's on Saturday.

The Imps will lift the Sky Bet League Two trophy following the final day showdown at Sincil Bank, while the visitors will need a victory, and results to work their way in order to be in with a chance of qualifying for the play-offs.

City suffered a 1-0 defeat in Essex earlier in the season, and prior to securing promotion in April, lost just once. 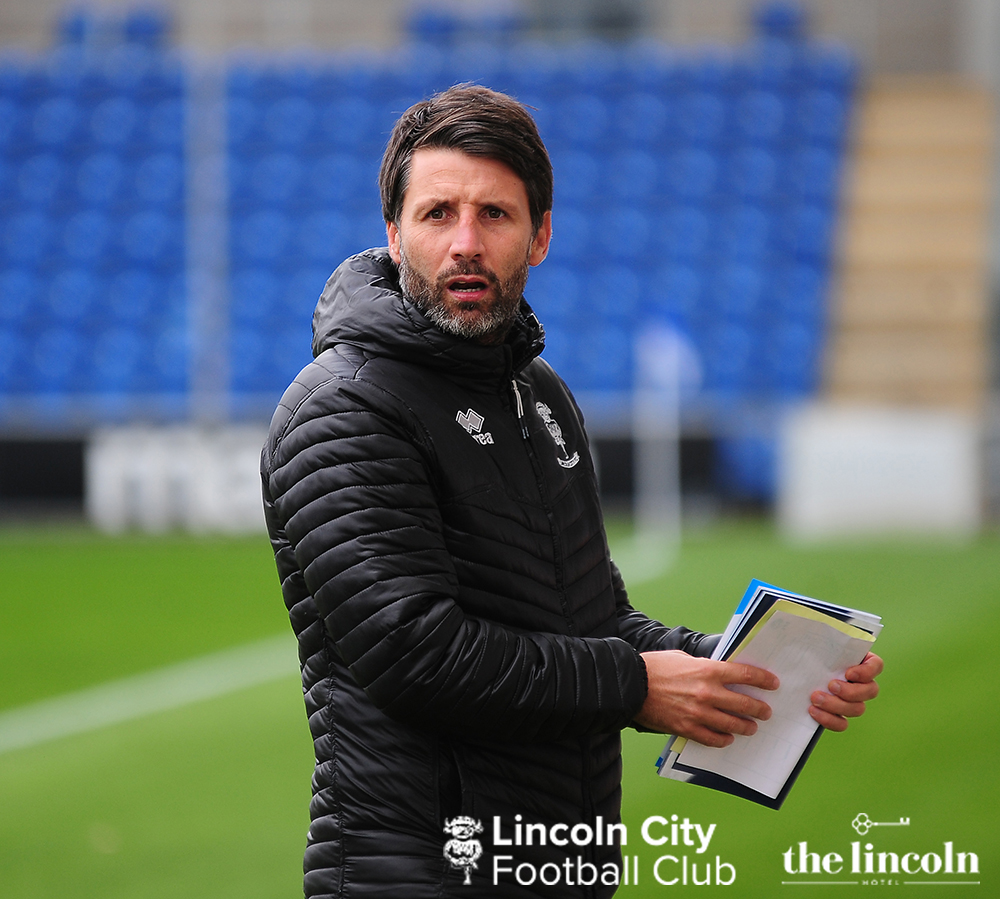 Danny Cowley explained how his side used the defeat to inspire his side onto an unbeaten streak, which eventually broke the Imps' all-time unbeaten record in the Football League.

“They enjoyed beating us earlier in the season and we didn’t get bitter we just became better,” explained Cowley.

“We have a lot to thank Colchester for because we then went 175 days where we only lost one league game in that period.

“We have a lot to thank them for but we felt the pain on the day, we knew if we stayed focused and if we kept working hard we would have our time during the season.”

Danny went on to praise John McGreal’s side saying: “I think Colchester are a good club with a good model they have some fantastic young players at their football club because they invest heavily into their academy.

“However, this year they have also invested heavily into their senior players so they have a really good squad.” 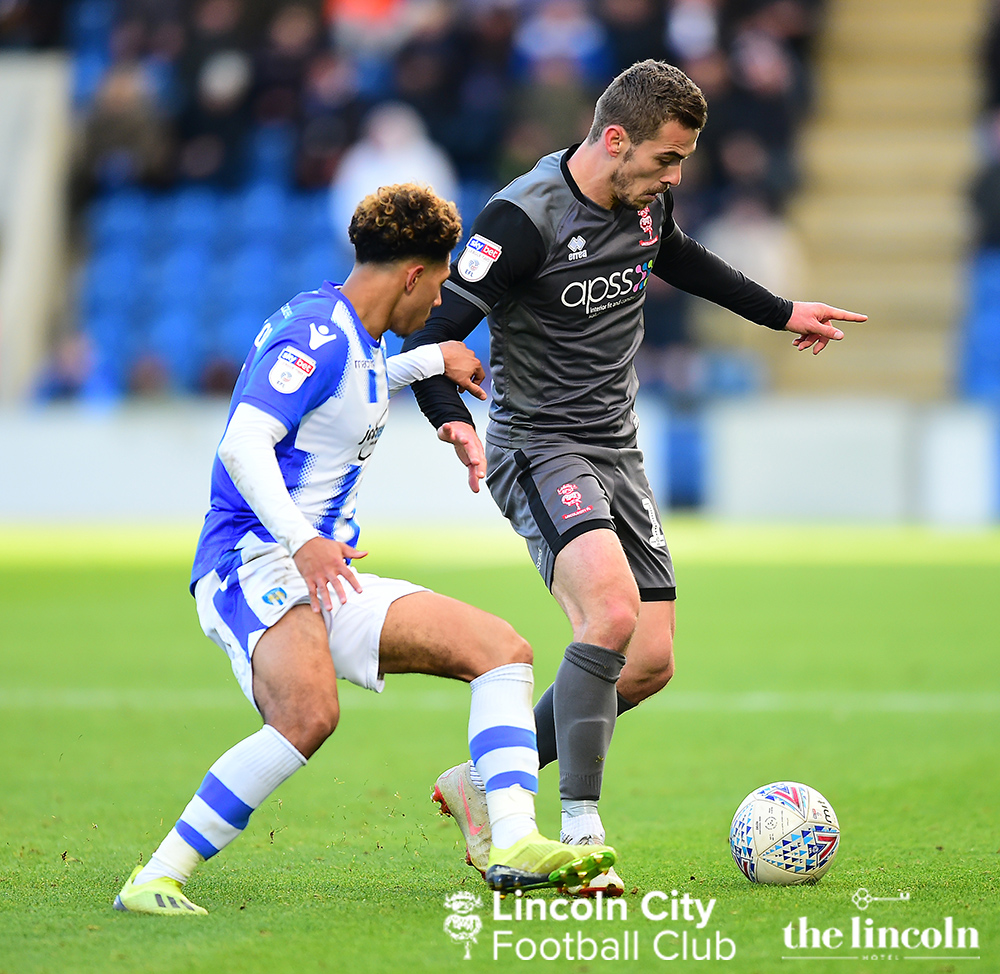 The City boss has also explained how his side are hoping to turn last weekend’s defeat at Newport into a positive performance.

“We were frustrated, we had 60 box entries against Newport against their 28 and unfortunately, we conceded a poor goal so credit to Newport they have a real togetherness and they are now in the play-off places themselves,” said Danny.

“We have tried to turn that disappointment into a positive performance. Being a professional footballer is a dream job but that doesn’t make it an easy job because you need to make a lot of commitment and sacrifice to make the most of it.

“It is very intense because for nine months you breath, eat and sleep football so for that I have so much admiration for our players.” 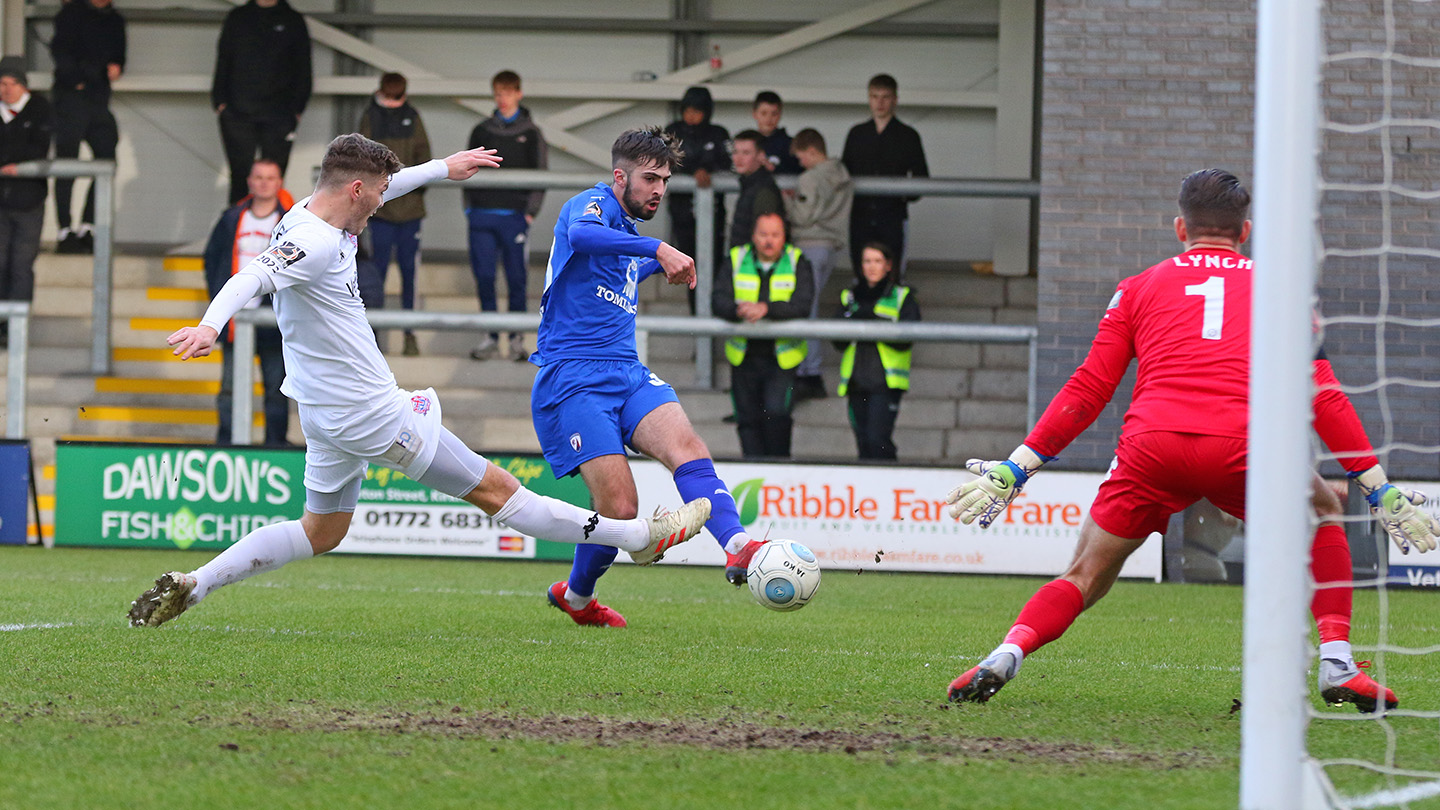 Young talent Ellis Chapman returned to the Imps squad this week following a loan spell with Chesterfield in the National League.

Cowley spoke about how the youngster has developed massively during his time away from the club: “We believe Ellis as an under 18 has played the most senior games in the country, so for a lad that age to do that is an unbelievable achievement.

“He is improving all the time, from the moment he came back to the club as a 16-year-old he has trained with us every single day. The players he trains with and the players he will come up against will make him flourish.”

The Imps will be remembering the 56 people who sadly lost their lives in the Valley Parade disaster in 1985, on Saturday. Find out more HERE.