Ahead of our first Saturday home fixture in over a month against Macclesfield Town this weekend, we are able to provide supporters with information of events around the 90 minutes of football.

There are numerous stalls and events in the University of Lincoln Fan Zone and Family Fan Zone areas, while a brand new half-time entertainment game, sponsored by Soper of Lincoln, will launch.

Three lucky supporters will be chosen at the break to try and pass a football from the dugout into the BMW logo in the centre circle.

The closest to the target will be entered into the final competition when we host Colchester United on the final day of the season, for the chance to win an iPad. 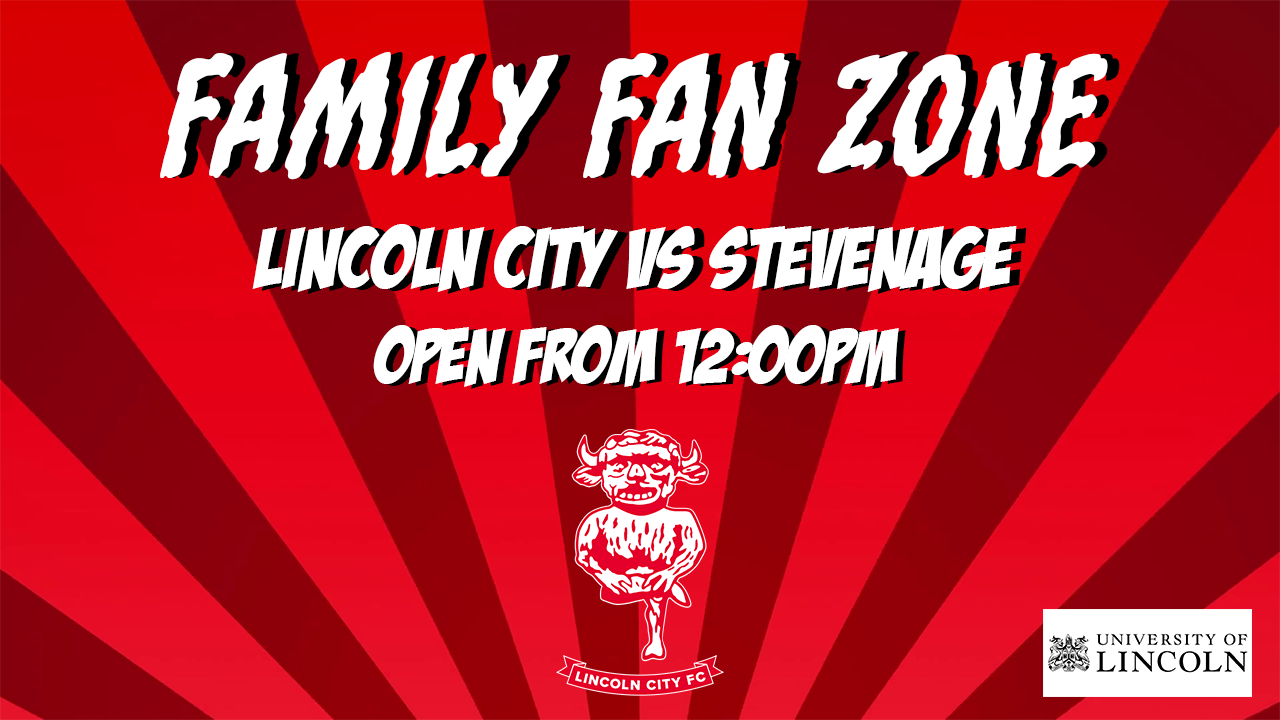 Firstly, we will have pop-up stall in the Family Fan Zone hosted by the Royal Air Force, who will also be providing a unique RAF game for the young supporters to test themselves at.

The Family Fan Zone will also test young (and older!) Imps with the Tension Virtual Reality.

This will also be supported by the regular opportunities that are available within the Family Fan Zone, such as food options and photo opportunities.

Regular food options from Curry Jacks, Banzai Thai food, Kind Kebab (vegan-friendly) and BackGarden Cupcakes will all be available throughout the day within the University of Lincoln Fan Zone.

Within the Stadium, R&N Catering will be providing match day food and drink.

Cult-hero Simon Yeo, who was a star during Keith Alexander's second reign at Lincoln City, will be present in the University of Lincoln Fan Zone, where we are sure he will be interested in sharing memories of Keith and his former team mate Richard Butcher.

Darren Davis will also be a guest of the FPA. Darren was a popular member of the Imps first team upon our return to the Football League, and was a mainstay for three seasons at the Bank, while also sharing a dressing room with Keith Alexander.

To celebrate Mother's Day, we invited applications recently from City-supporting Mothers, to be given a unique opportunity to have a match day mascot experience.

You will notice a number of Mothers leading the Imps out on Saturday, alongside their heroes, as City look to extend their unbeaten run in 2019. 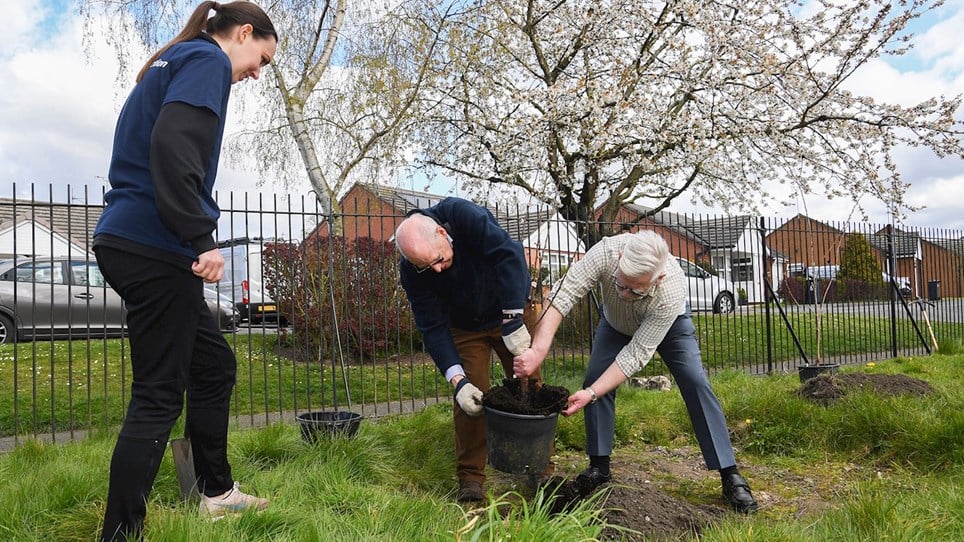 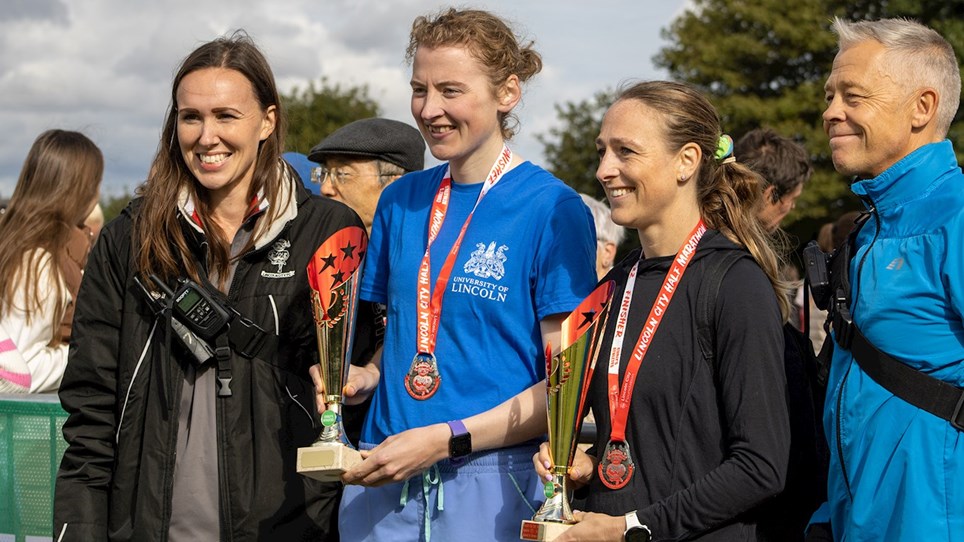 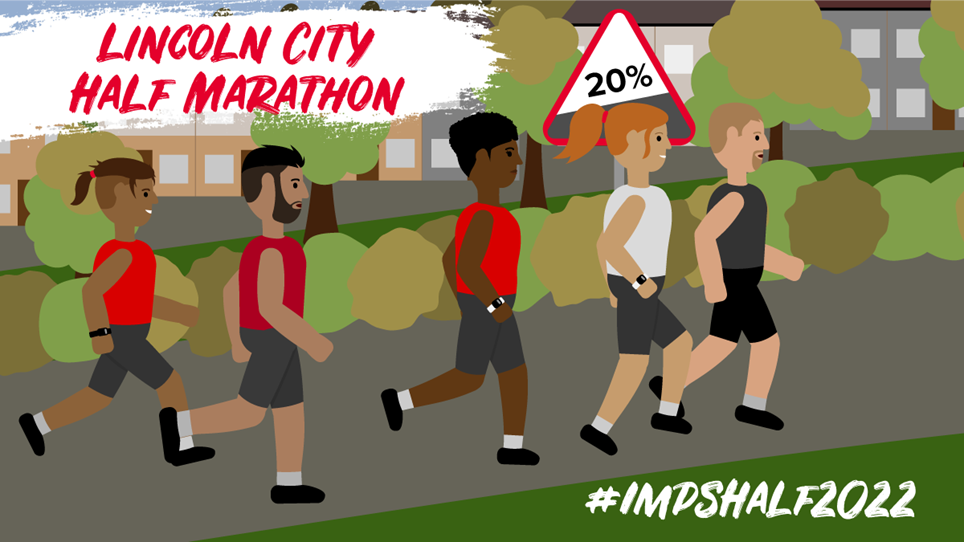 
There are a number of road closures in the city this Sunday to allow the first Lincoln City Half Marathon to take place. 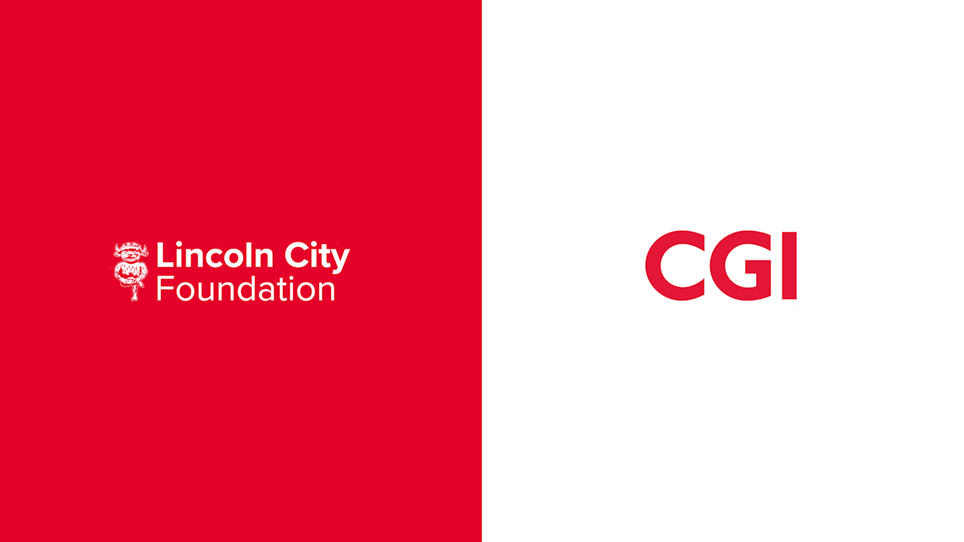 
CGI, one of the largest IT and business consulting services in the world, has backed Lincoln City Foundation in its newest event.