Danny Cowley believes his Lincoln City side are well-prepared, both physically and mentally, as City enter the final stages of the 2018/19 season.

The Imps return to Sincil Bank this Saturday following two trips away from home as they face Macclesfield Town in SkyBet League Two.

Lincoln are currently on an unbeaten league run of 16 games after picking up another set of three points at Crawley Town last weekend with a comfortable 3-0 win.

The City boss told the visiting Media, and St Hugh's Primary School onlookers, that his players are confident going into Saturday’s game as they remain focused on their goals.

“We have a really good group in terms of their personalities, they are down to earth and humble,” explained Danny.

“We feel that we are confident and that we are fully focused on the game against a very good Macclesfield side. It will be a tough game and they are managed by Sol Campbell who was a fantastic defender for England.” 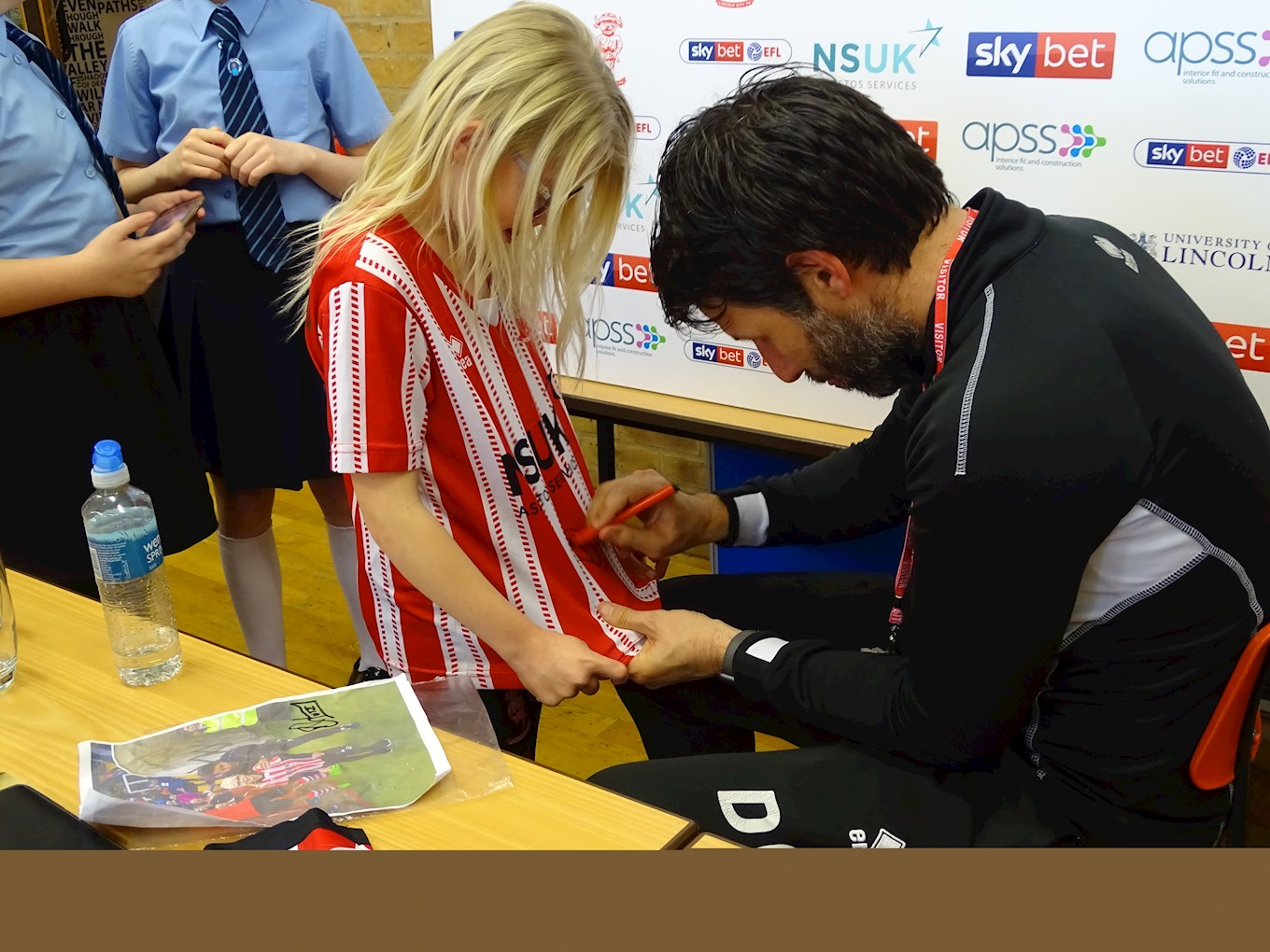 Cowley continued by praising his opposition manager who arrived at Moss Rose in November 2018.

“He has come in and galvanized the group, they scored an injury time equaliser on Saturday so we expect a really tough game,” said the Imps boss.

“He was a top Premier League player and he has now stepped into football management. I respect the fact that he has come down to the lower leagues to learn his trade.

“He also has Andy Cole working with the forwards and that will be a great experience for the Macclesfield players. If you can’t learn from them two then good luck to you.” 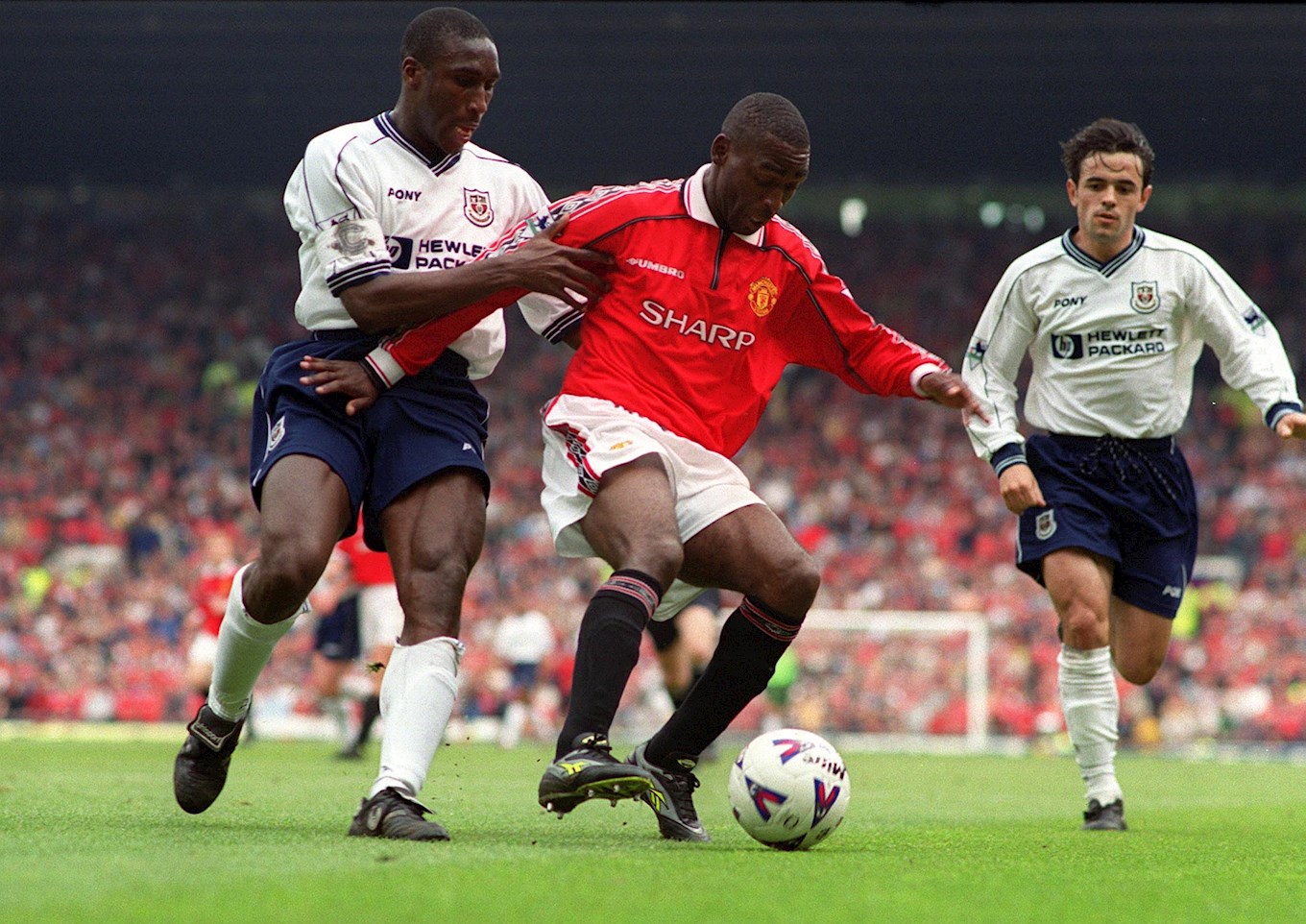 Danny switched his attentions to his skipper, who has had a positive week in the build up to visit of the Silkmen.

“We have had everyone on the grass which is important, we are pleased where the squad are physically and mentally, we did well last week and we are in a good place,” explained the Imps manager.

“Lee [Frecklington] is back which is a massive boost to the group, he is a key player for us and he is our captain. It is a real bonus to the group, he has a wealth of experience and is an outstanding footballer.”

Another bumper crowd is expected for City's final game in March, with a crowd of around 9,500 expected at the Bank.

“Macclesfield will make it difficult for us so we need to get a real energy in the side, if we can do that then we will engage the supporters who will get Sincil Bank rocking as usual.

“We have been unbeaten since Boxing Day and we have lost once since October, we are really pleased of that record. For the players to be that consistent, it requires a lot of effort and concentration.”

Over 9,200 tickets have sold for Saturday's fixture against Macclesfield Town. Get your tickets HERE.

Danny and Lee's Press Conference will be uploaded to iFollow shortly.