Following Callum Hudson-Odoi's first start for England last night in the 5-1 win in Montenegro, we take a look at the members of England's most recent squad who have faced the Imps over the last several years.

Hudson-Odoi became the sixth member of the current squad to have come up against City in a fixture, following his appearance in the Checkatrade Trophy for Chelsea U21s last season.

Three of the last night's starting line-up have faced the Imps in a competitve fixture, while three more were on the bench for the Euro 2020 qualifier.

Special mentions also go to Ross Barkley, who bagged a brace in Montenegro, and appeared at Sincil Bank in a Victory Shield fixture against Scotland in 2008. 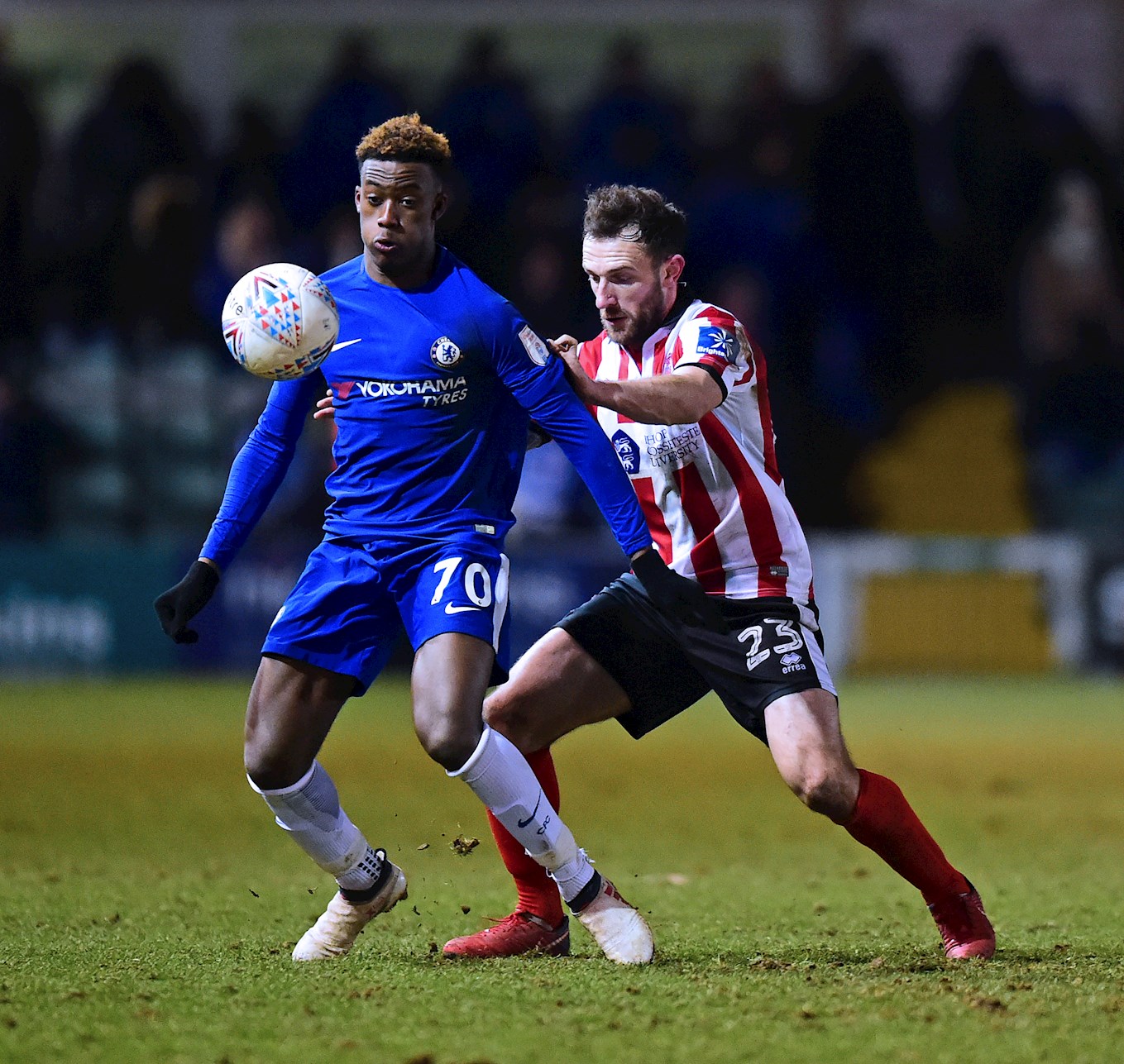 The Chelsea winger, who made his International debut in the 5-0 win over Czech Republic on Friday night, came up against the Imps in the 2017/18 Checkatrade Trophy semi-final.

Hudson-Odoi, who played on the left flank that night, looked a constant threat throughout the evening, but was well-handled by Neal Eardley.

The 18-year-old, who now has two caps next to his name, is yet to start a Premier League game for Chelsea, but is in an environment whereby now is learning off the Elite English footballers and International footballers at Stamford Bridge. 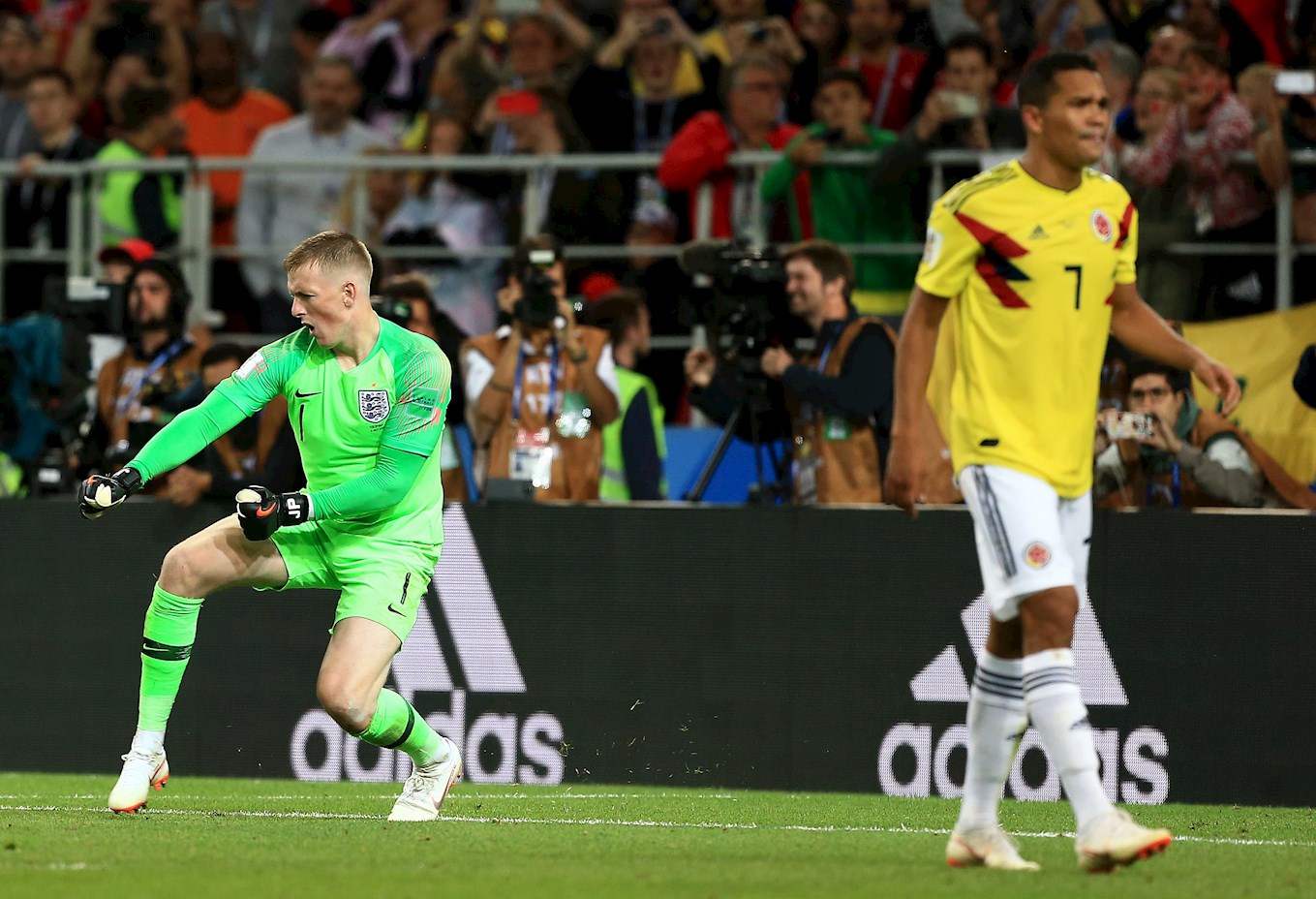 The World-Cup hero of 2018 has faced the Imps the most time out of the current crop of English talent.

The goalkeeper once appeared at Sincil Bank as a fresh-faced 16-year-old while on loan at Darlington from Sunderland.

Although the Imps breezed past the Quakers that afternoon, there was certainly signs of things to come from the youngster who possessed outstanding distribution, even from an early age.

Another loan spell in the National League followed for Pickford, who came up against the Imps for Alfreton Town, while also playing 90 minutes in the 2-1 defeat for City at Goodison Park in January. 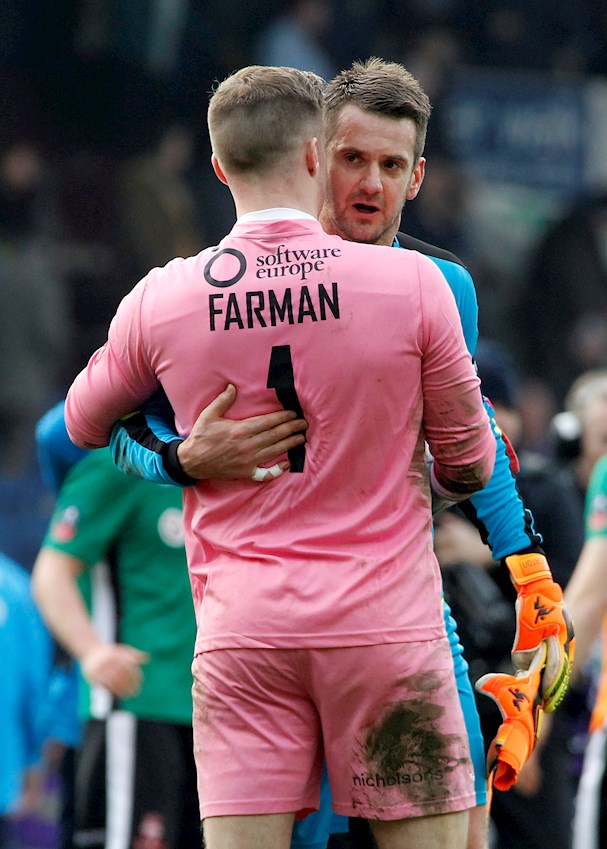 The 32-year-old, who has three International caps to his name, has also appeared against the Imps for Rochdale during a loan spell in 2009 where Dale ran out 3-1 winners, despite Chris Herd's first-half opener. 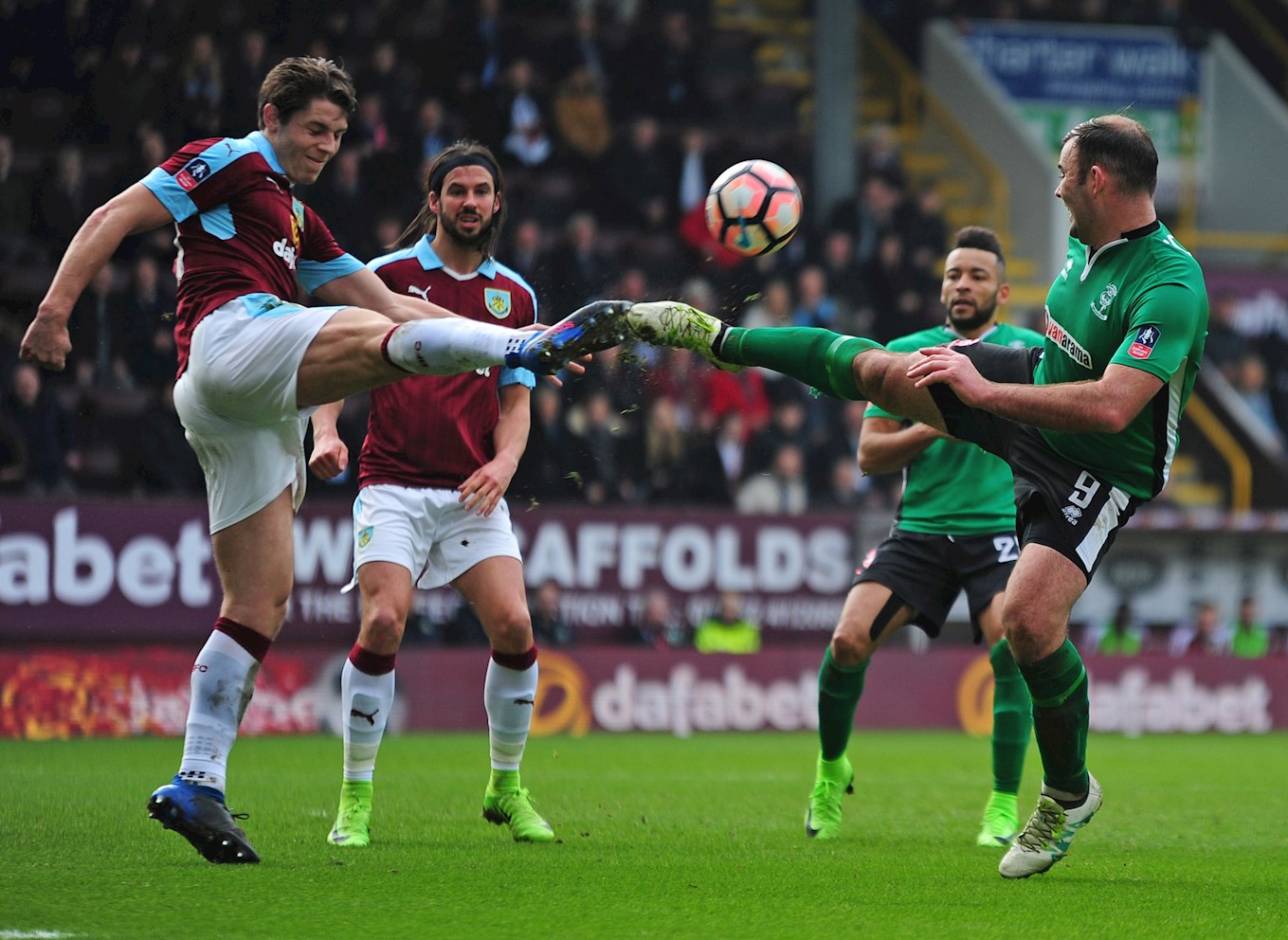 The 26-year-old defender, who started his career at Oldham Athletic, also appeared for Burnley in City's 1-0 Emirates FA Cup victory.

Tarkowski, who has been capped twice for England, first appeared in a friendly against Italy at Wembley, before making a further cap in a 1-0 win over Switzerland at the King Power Stadium in September. 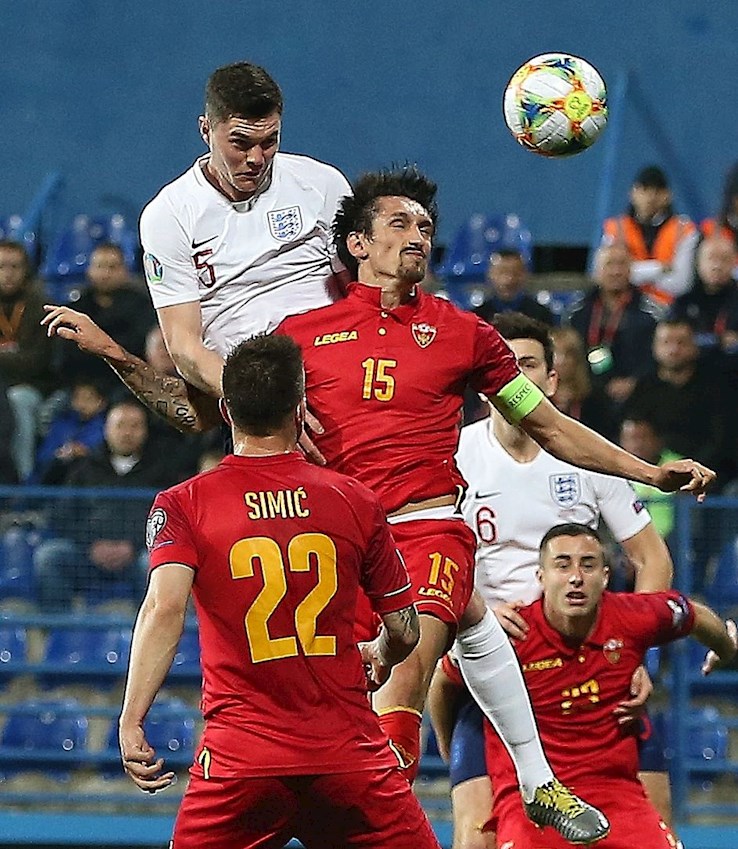 Keane was another who played for Burnley in the FA Cup tie at Turf Moor.

A 90 minute battle with Matt Rhead ensued for the Burnley central defender, who signed for Everton in the summer of 2017, has eight England caps to his name.

The 26-year-old nodded England's equaliser after a surprise opener from the hosts, to notch his first goal for the Three Lions. 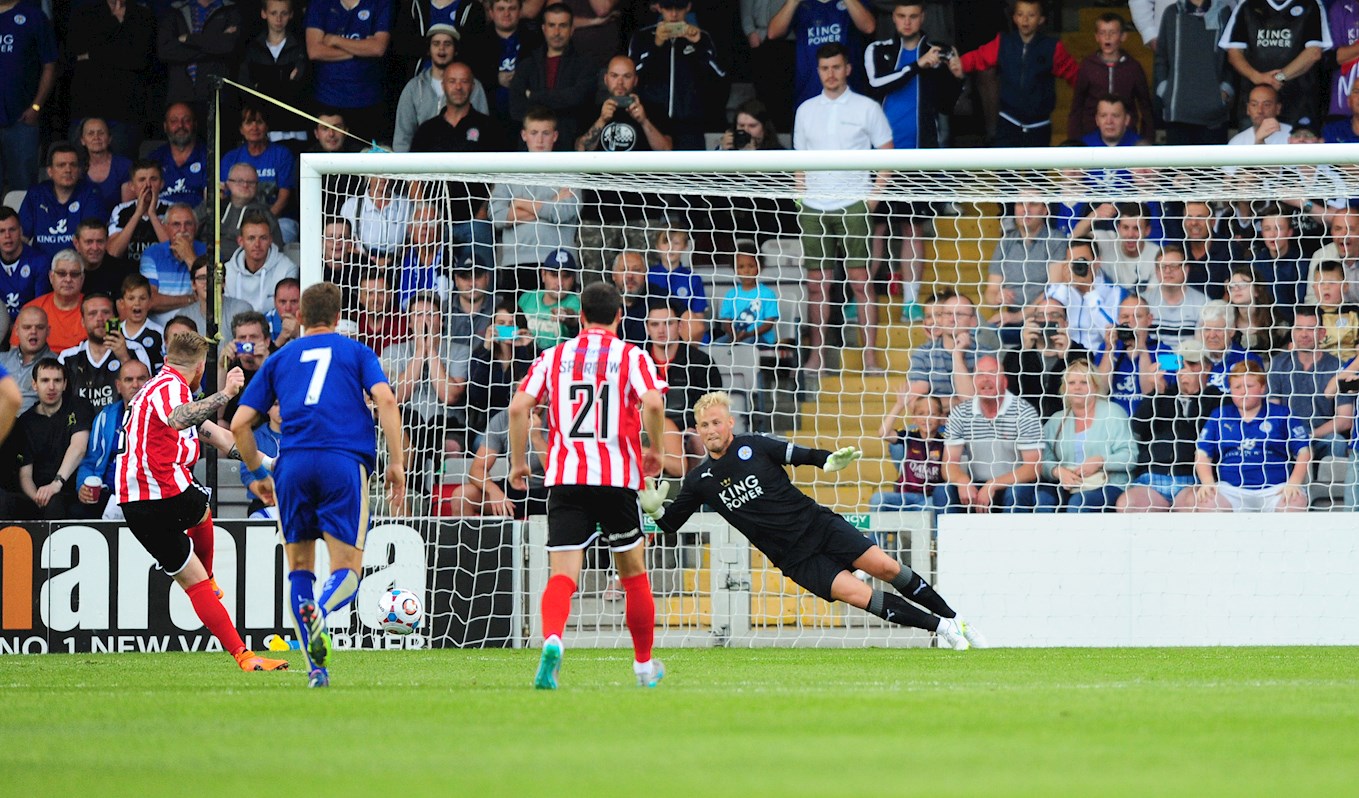 The Leicester City left-back, who started in the Czech Republic victory on Friday night, played in a friendly fixture at Sincil Bank in 2015.

Claudio Ranieri had recently been appointed as the Foxes' boss, started in the second-half, with City 1-0 up at the break.

Leicester went on to win the Premier League that season in a heroic campaign, where Chilwell made several cup appearances for the Foxes.