Shay McCartan's second half strike at Crawley Town on Saturday was City's 6,500th goal in the Football League.

McCartan came off the bench to double City's lead after Bruno Andrade's opener, before Cian Bolger added a third from Tom Pett's corner to take our Football League tally to 6,501.

Over 650 different players have scored in the Football League with the Imps, with Bolger becoming the latest onto the list, having scored his first City goal at the weekend.

Andy Graver is City's record goalscorer in the Football League. Graver, who was an ever-present throughout the 1950s and into the 60s, scored 143 goals in 274 appearances.

Fast, direct and above all a fine opportunist in from of goal Andy netted consistently throughout his career, finishing as City's leading scorer on three occasions as well as notching up six hat-tricks. 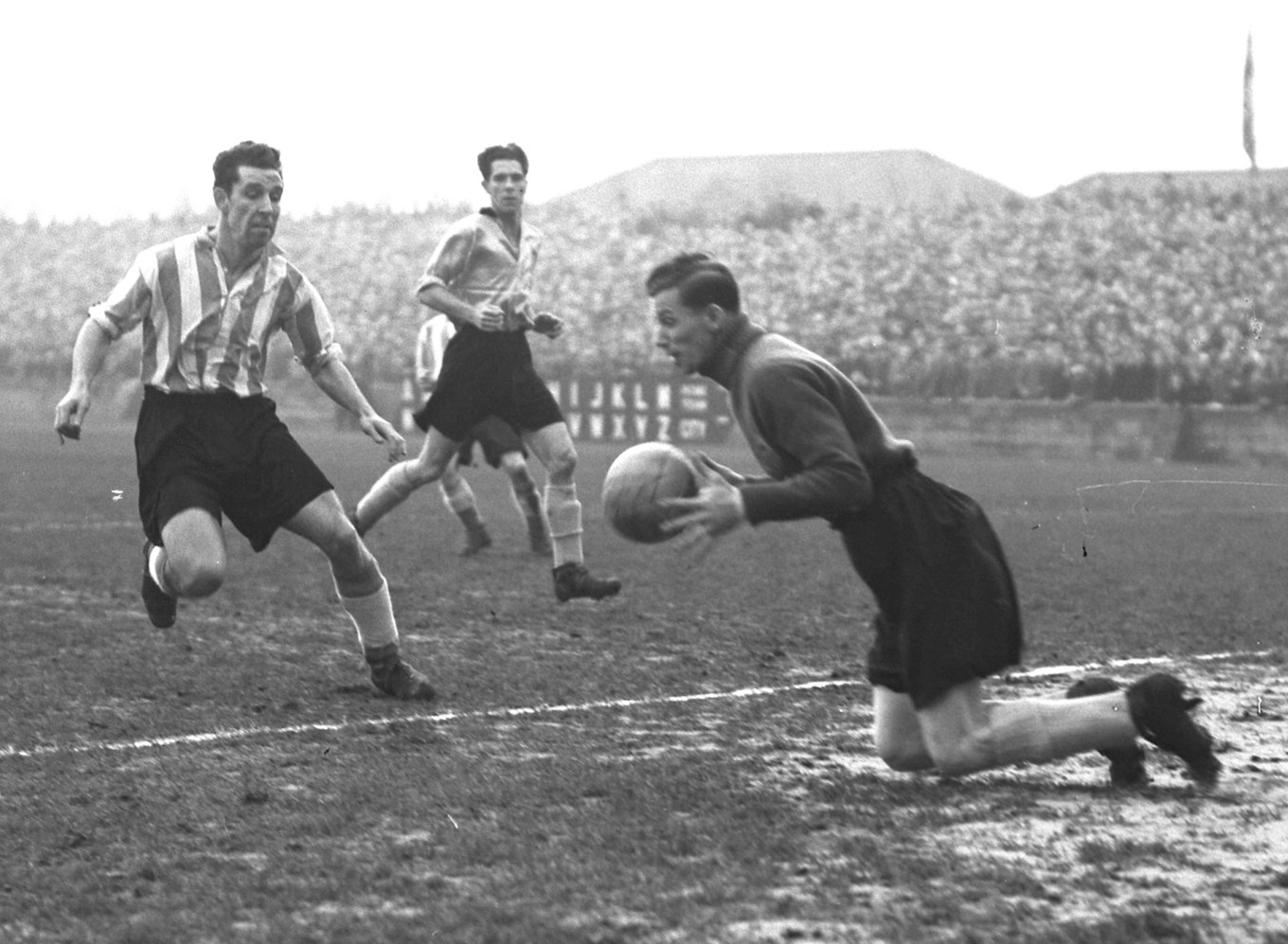 In 1951/52, Graver scored 36 goals in 35 Football League outings. Earlier in the season he hit six goals as the Imps ran up a record 11-1 victory over Crewe Alexandra - a game he nearly missed due to illness - with two coming with his left foot, two with his right and two with his head.

Graver returned to the Imps on two occasions, having signed for both Leicester City and Stoke City, before retiring at the end of the 1960/61 season.

In 1996, along with his former team mate Tony Emery, Andy was chosen to become an inaugural member of the Lincoln City 'Hall of Fame'.

Graver, alongside Johnny Campbell, are the only two City players to have passed the 100 mark for Football League goals.

Allan Hall's 41 goals in 40 games in the 1931/32 season of the Football League Division Three North is the highest total for an individual season.

Graver came close to breaking this record, but an injury in the second half of the season prevented him from surpassing Hall's total. 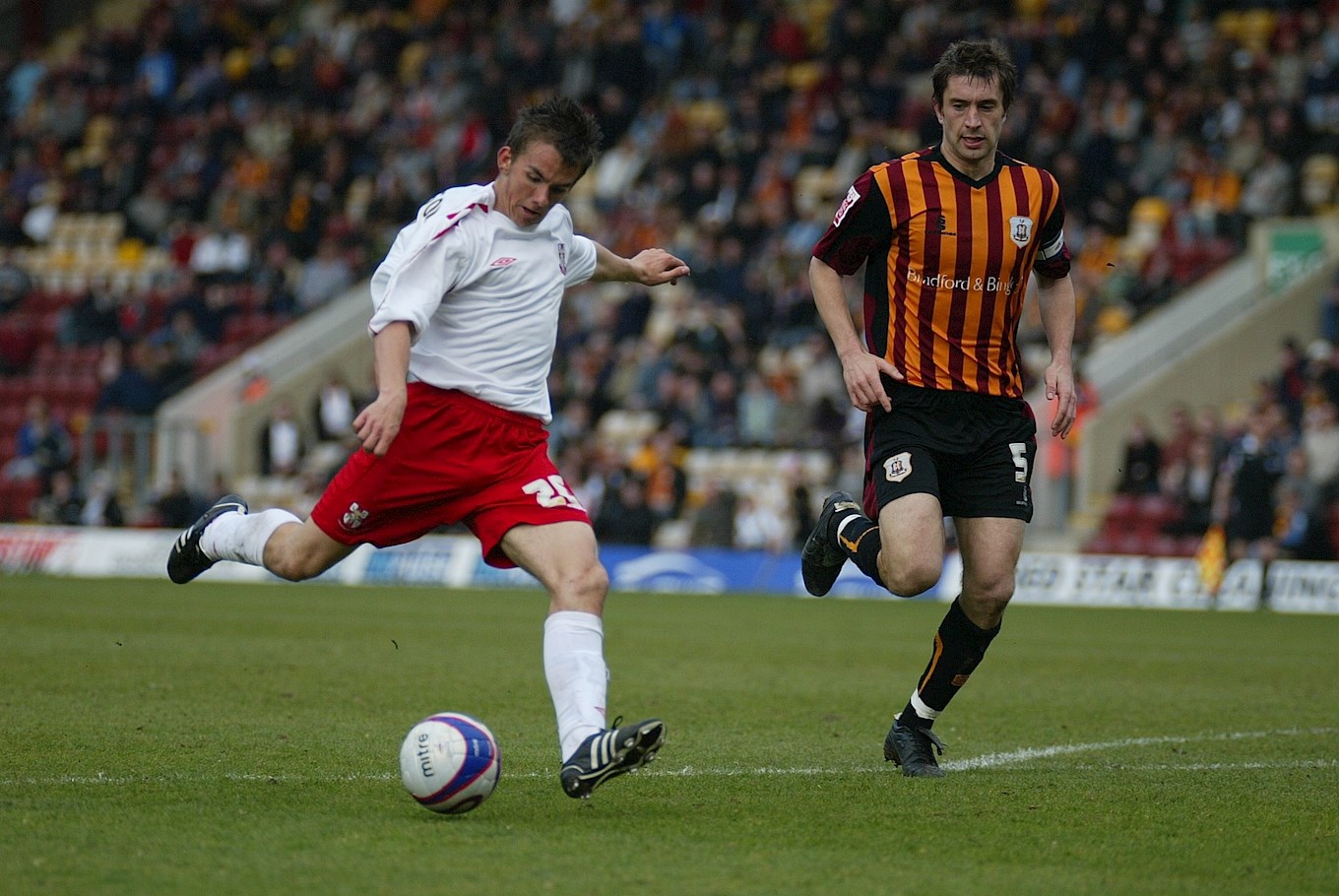 Of the 6,501 Football League goals, Andy Hutchinson is the youngest, as he was aged just 17 years and 34 days when he gave City a lead at Bradford City in April 2009.

Hutchinson, who was a product of Lincoln City's Youth Academy, overtook Craig Ramsay, who held a 29 year record as City's youngest Football League scorer in 1980, aged 17 years and 150 days.

In 1924, Jimmy Bauchop, aged 37 and 295 years old, is our oldest known Football League scorer when he scored past Wrexham.