The Imps have launched a Spotify account, enabling supporters to stay connected through to the club through musical means.

City supporters and music fans will now be able to get even closer to their Imps heroes by tuning in to the music that the players themselves love and listen to.

From midday today, we will launch exclusive playlists from several First Team players including Harry Toffolo, Matt Gilks and Tom Pett, alongside a playlist from our very Sports Science & Medicine department.

We will continue to ask supporters weekly for their choices, which will go into a match day playlist for both home and away fixtures, which will also be supported by another playlist with some Lincoln City favourite tracks from over the years.

Throughout the season we have brought you our #ImpsPlaylist, but this exciting new launch of #SincilSounds will bring you a step closer to the City's music choices from across the club and the fans. 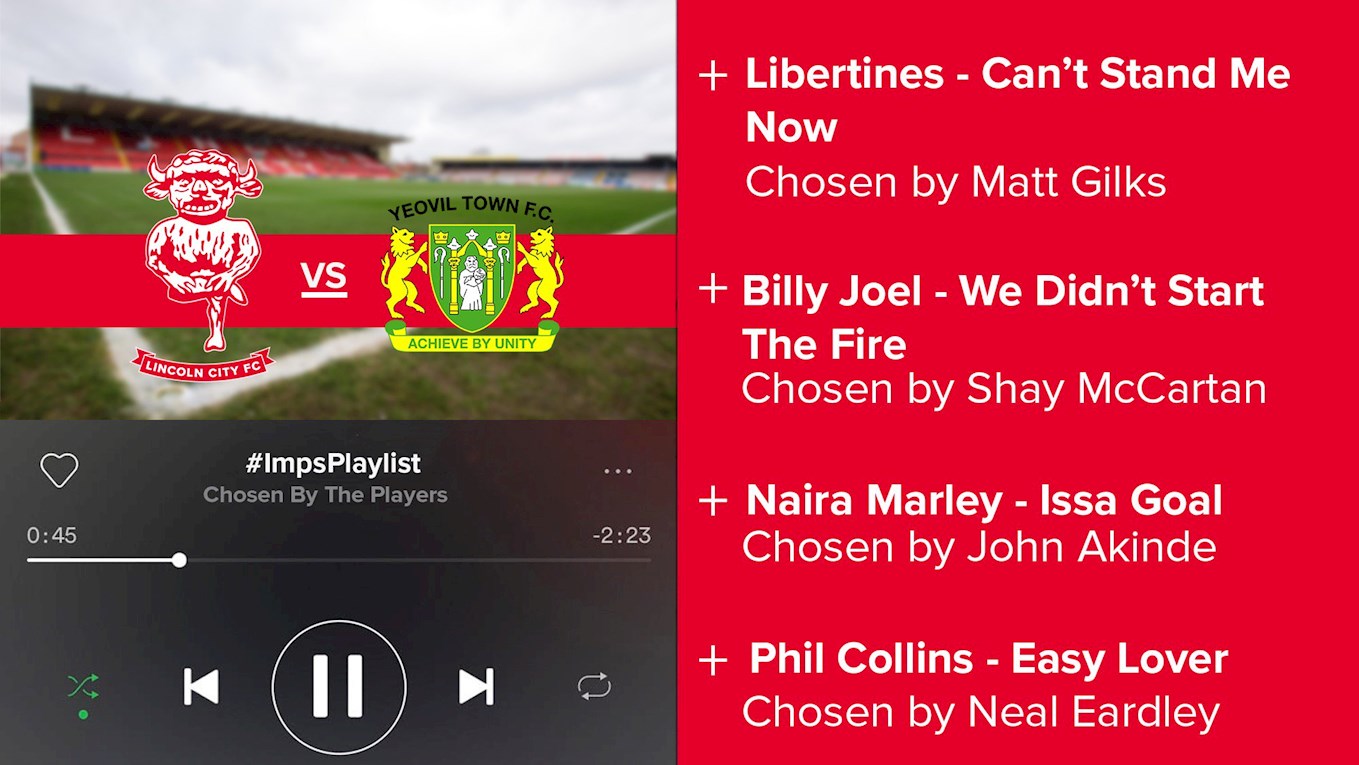 Spotify brings you the right music for every moment - on computers, mobiles, tablets, home entertainment systems, cars, gaming consoles and more - with a choice of millions of songs.

Fans will be able to listen to, and follow, all of the playlists direct from Spotify on the Lincoln City FC account here.

Every week we will be adding more playlists into the mix, so stay connected to our Spotify account and the website for more information.