The Imps and Nottinghamshire-neighbours Mansfield Town have locked horns in battles across the divisions since the first fixture in August 1934, with Monday night's Sky Sports being the 100th competitive meeting.

In the previous 99 meetings, City have been victorious in 42, drawing 23, with Mansfield securing victory on 34 occasions.

The sides have faced each other across a variety of competitions, including the Football League Trophy, the FA Cup, and the fourth and third tiers of English football.

Over 300 goals have been scored in previous meetings, with Matt Rhead being one of numerous names who have scored for both the Imps and Mansfield, against the other.

Here, we take a look at five memorable games between the two sides over the years.

Peter Gain's effort from the edge of the area in the second half gave the Imps all three points to move Alexander's side up to 8th.

Over 9,500 flocked into Sincil Bank to see Graham Taylor's Imps defeat the Stags in a five-goal thriller in Division Three.

It was the season following the Divison Four title-winning campaign, and had already been defeated by Mansfield in the reverse fixture in November 1976.

Rare goals from Brendan Guest and Terry Cooper, as well as one for Peter Graham, secured maximum points for the Imps, which left them 13th in in England's third tier. 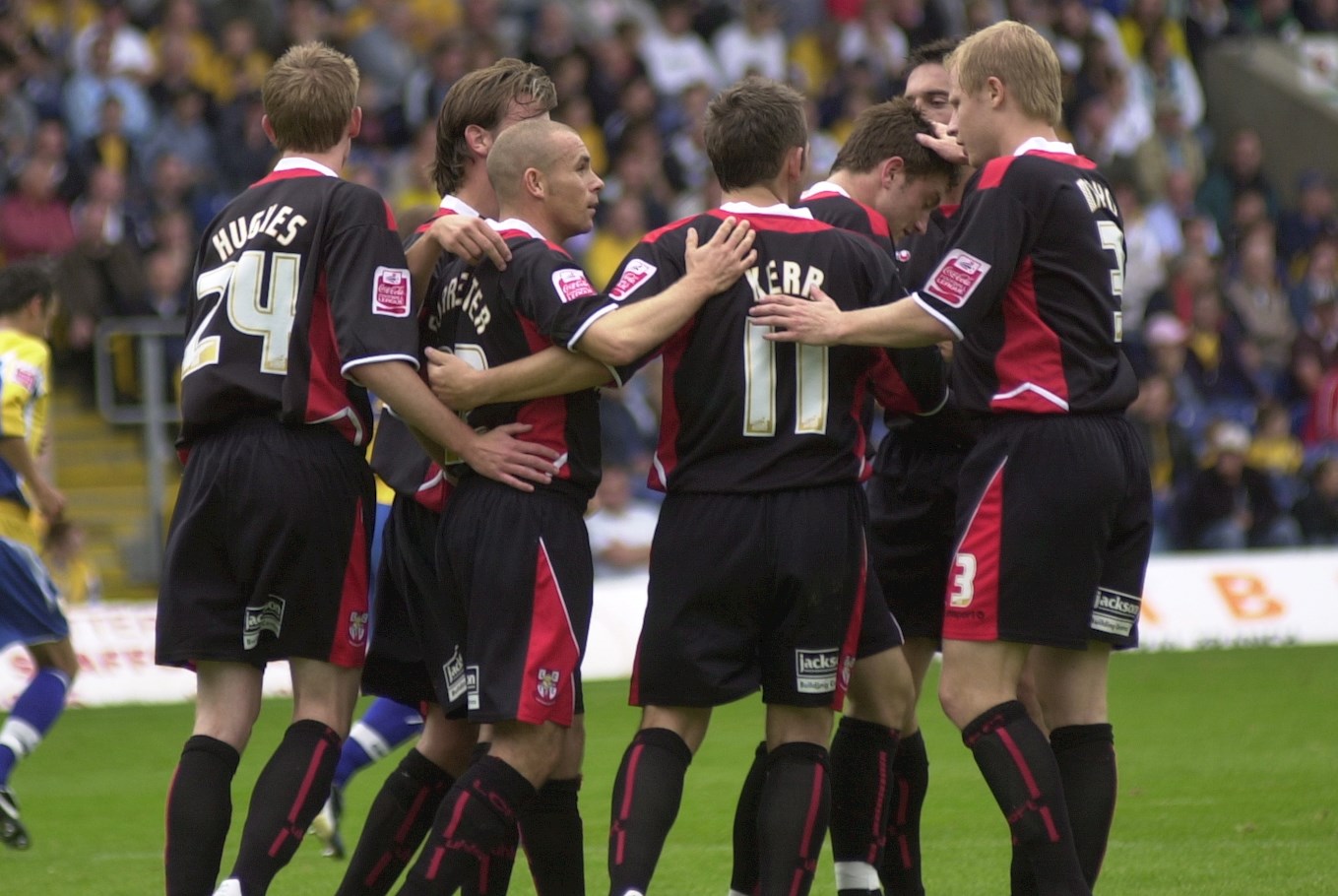 It rained August goals for Lincoln City and Jamie Forrester, as City's front man fired all four goals as the Imps won comfortably on the road at Field Mill.

John Schofield's side made it three consecutive away wins at the start of the 2006/07 seasons after victory over Peter Shirtliff's Stags side.

Forrester fired a first half hat-trick, and added a fourth from the spot early in the second half. Goals from Danny Reet and Richie Barker reduced the lead. 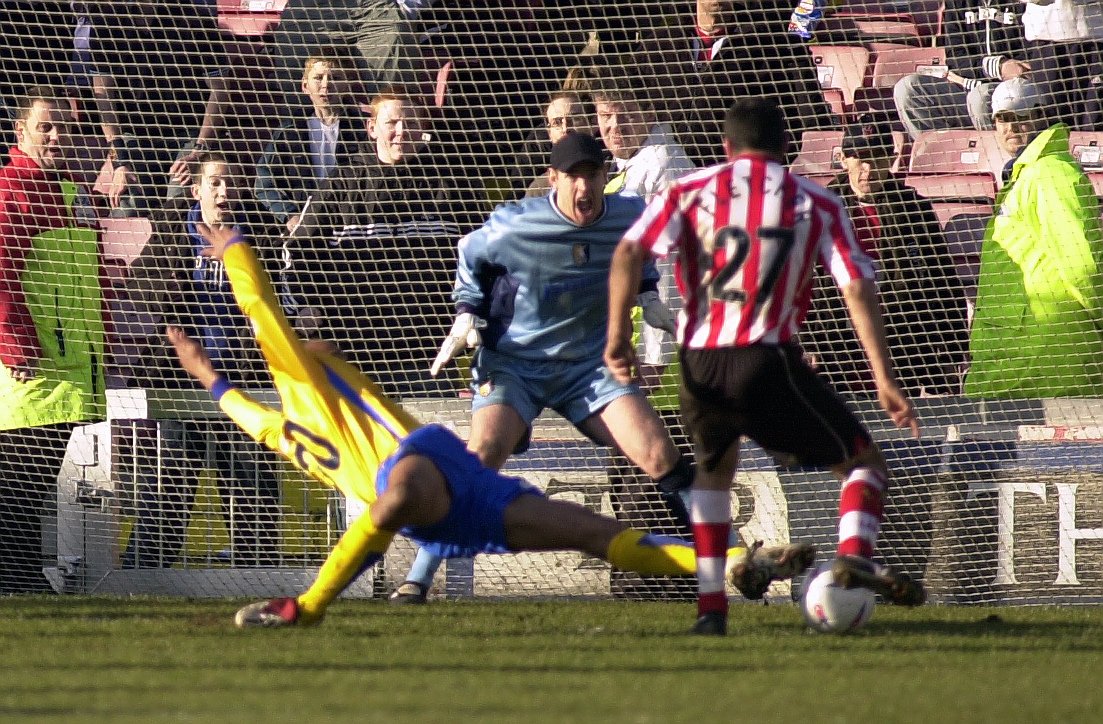 Jamie McCombe and Kevin Ellison made their first City appearances as the Imps comfortably defeated the Stags at Sincil Bank, thanks to an excellent second half turnaround.

The visitors led 1-0 at the break courtesy of Liam Lawrence's effort, but a brace from Gary Taylor-Fletcher, including an astonishing second, made it advantage City. 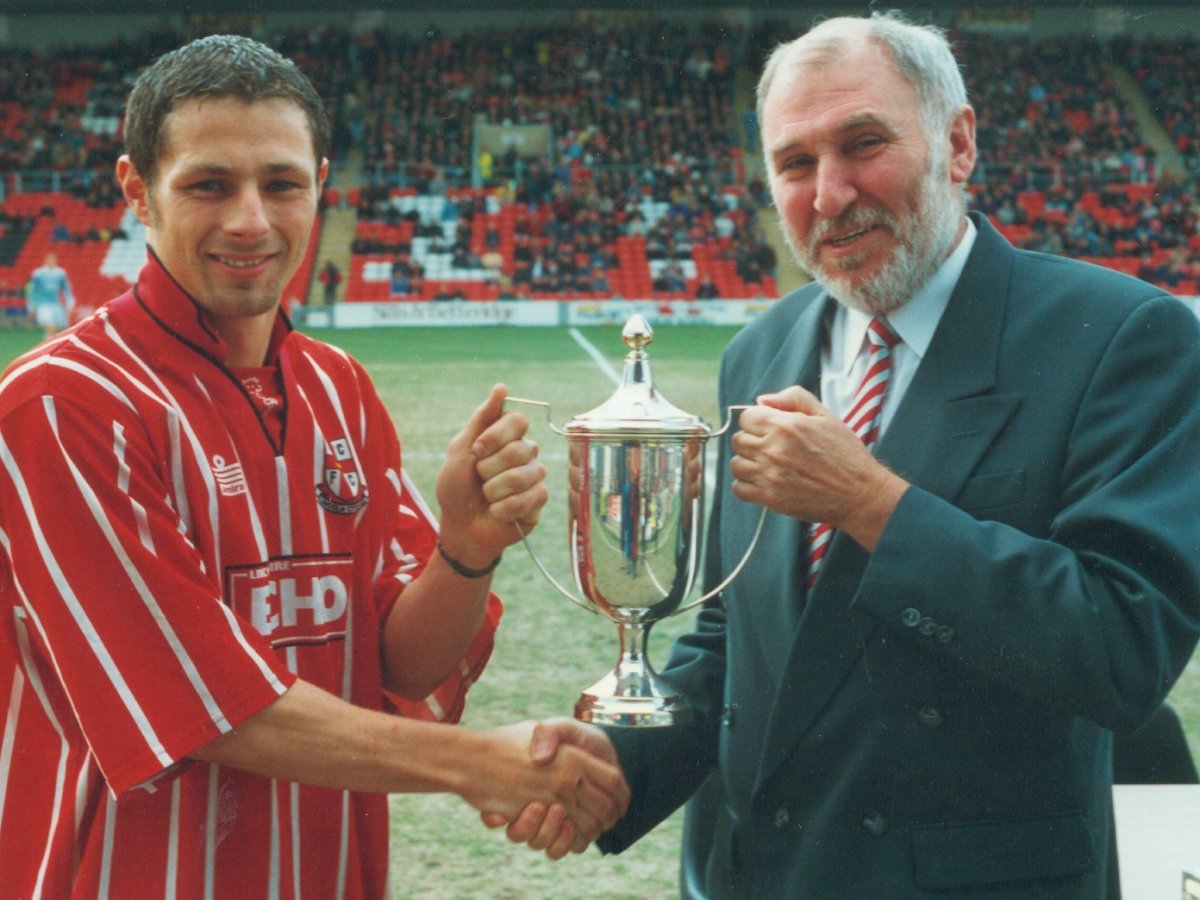 It was John Beck's third game in charge of the Imps, and this one will be fondly remembered by Imps supporters as Gareth Ainsworth's debut.

Goals from Steve Holmes and Udo Onwere secured a win for the Imps, while Jon Whitney also came off the bench for his first appearance.

Former Imp, Ian Bowling and Scott Eustace saw red for the Stags as City secured maximum points on the road.