As we head into the final stages of the 2018/19 season, City fans sit at the top of the league for the average home attendances, and average away following. 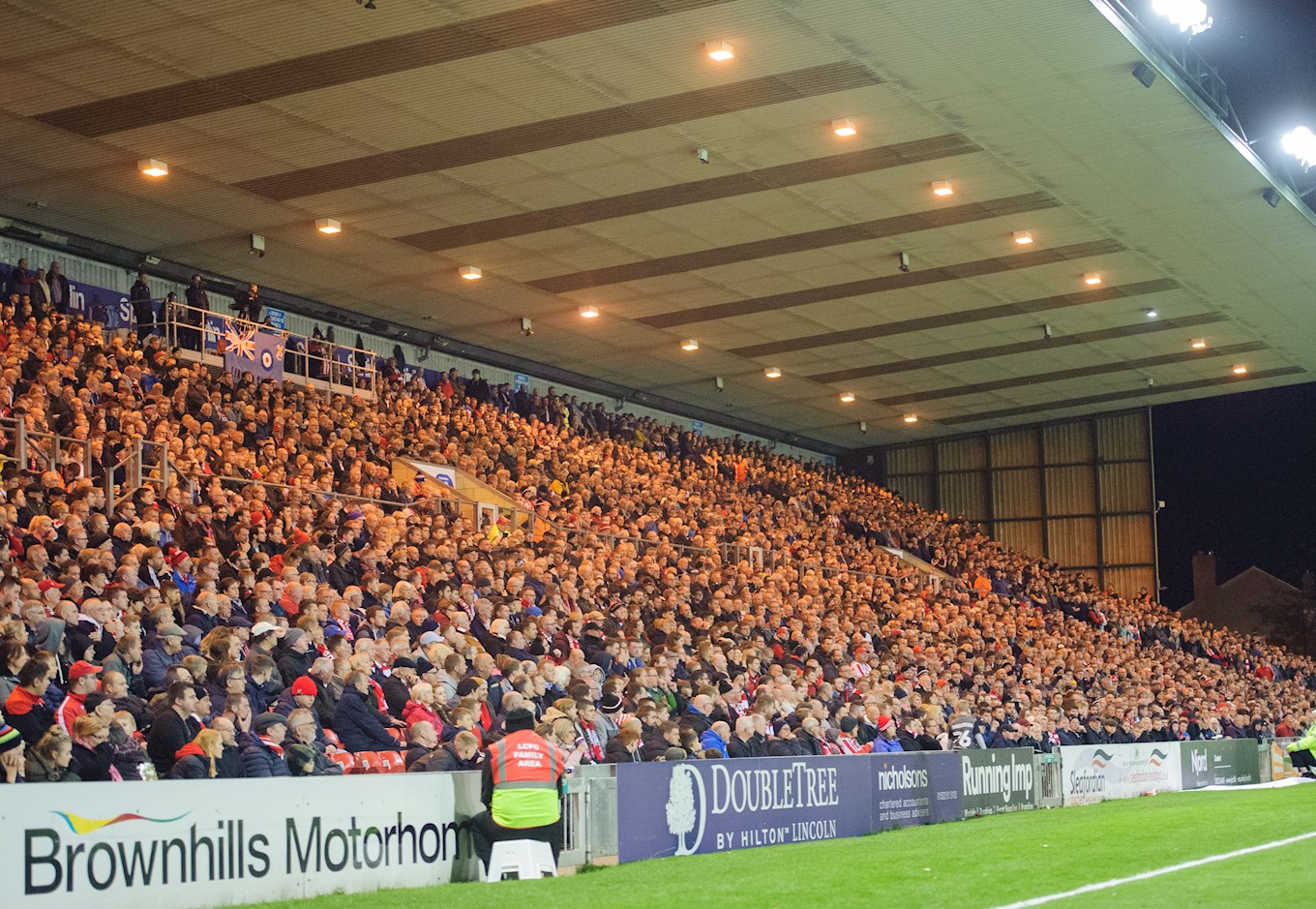 Last season's away following put City 17th in the entirety of the EFL, with a similar, if not higher, position expected during the 2018/19 campaign.
One of Tuesday night's goalscorers, Harry Toffolo, reiterated the importance of the noisy Imps, as we head into the final nine games of the season.
"It gives you that extra ten or twenty percent, it's brilliant," Harry said.

"The roar is phenomenal and the fans are the best I've played in front of."

These astonishing standards you have set, both at Sincil Bank and on the road, have been noted by the opposition, as we have noticed across various Press Conferences throughout the season.
"Together and only together we can do this, we can achieve what we set out to do. Together, anything is possible," Danny Cowley added.
Recent events involving pitch incursions at high-profile fixtures have been condemned by football governing bodies, and we wish to echo those thoughts to our impeccably-behaved fan base as we enter the final stages of the season.

A joint statement from The FA, the Premier League and EFL: https://t.co/Gul1F9CdJa#EFL pic.twitter.com/XVzIkjqXyj