Danny Cowley praised his squad's togetherness as the Imps look to extend their unbeaten run at Forest Green Rovers on Saturday.

The Imps are unbeaten in 11 Sky Bet League Two games, with just 12 games of the season remaining.

Speaking to press ahead of City’s trip to Forest Green Rovers this Saturday, Danny made it clear that the whole squad are playing their part in Lincoln’s hunt for promotion.

“Look at the squad and we have a real togetherness and spirit in our changing room,” said Cowley.

“Also, credit to the subs as it is not easy being a squad player at a team who are top of the league because we don’t make as many changes as the mid table and bottom sides do. 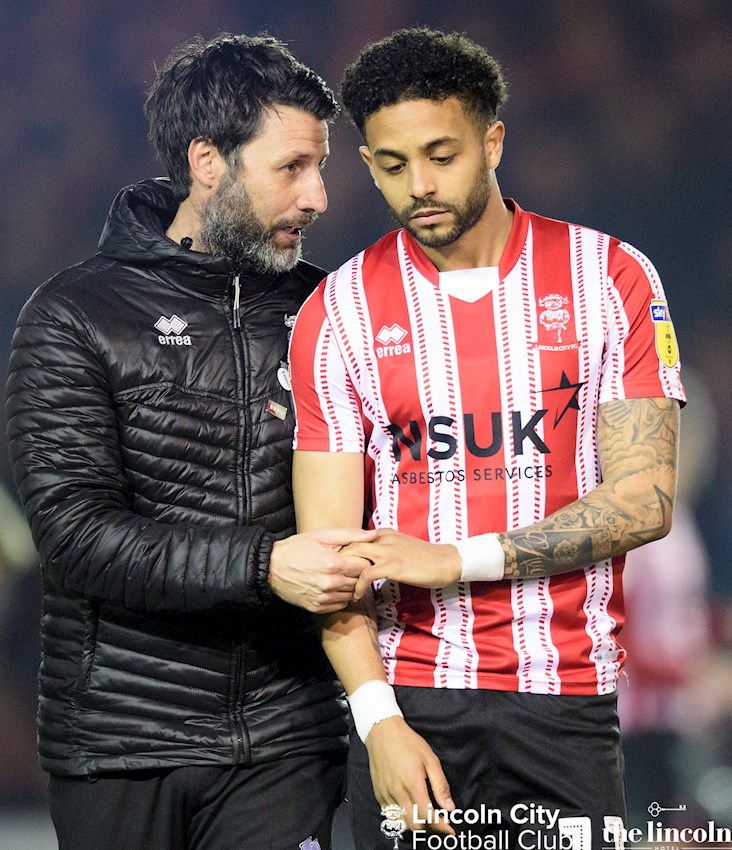 “You have to be patient and stay focused by being professional to stay fit and sharp waiting to take the opportunity when it comes.

“All the boys who came on against Exeter on Tuesday made a real impact which led to the goal.”

Lincoln have beat Forest Green Rovers in every Football League meeting the pair have had since promotion following the 2016/17 National League season.

Cowley explained the competitive rivalry the two sides have going into Saturday’s clash: “I think there is always a natural rivalry when two teams have directly competed against each other for a period of time and that goes back to our time in the National League.

“They were top by a significant difference at the start of the 2016/17 season and we went there to find two late goals to win at their place and it has gone from there but we respect them as a club.

“They have good players and have had a good season, they are well backed financially and around the play-off places for a reason. 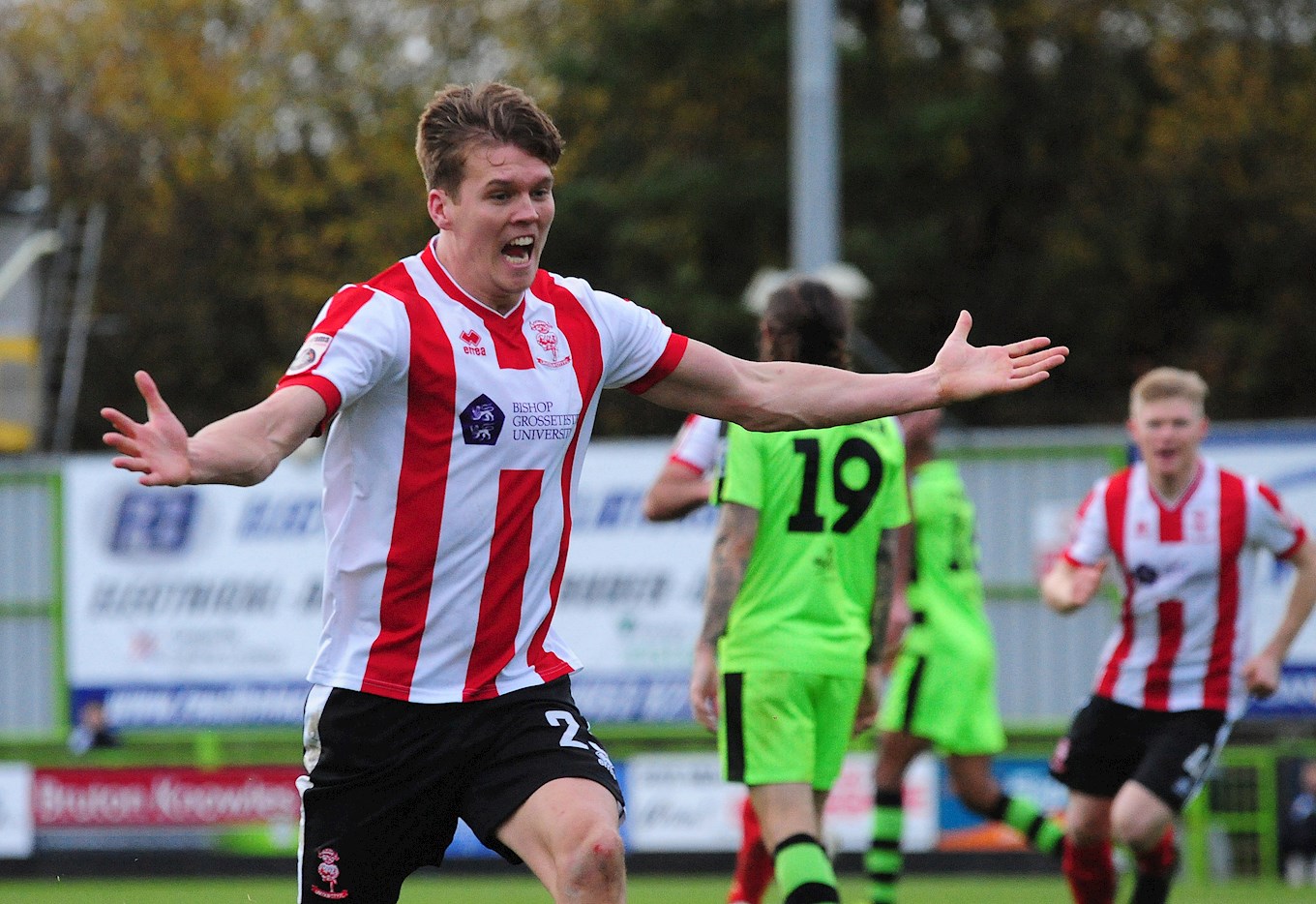 “For us we have had success there and we are clear why we have had that. The majority of players in both teams are different now and we take every game in isolation.”

The 40-year-old is also looking forward to playing away from home with the Imps having an impressive record on the road.

“We look forward to getting on the road again, we have been consistent away from home and we are confident,” said Cowley.

“We look forward to the challenges they will bring, they have adapted their style at home because they have had some difficulties with their pitch.”

City are currently top of the SkyBet League Two table with 65 points to their name having lost just one game at home all season.

The Imps boss explained how his side look to get control early on in order to frustrate their opponents: “We missed Harry’s [Anderson] energy, you can’t under estimate the work he gets through.

“At home, he makes us dynamic and we respect the supporters for what they want. We are their product and we know that sometimes when we are trying to get control we can frustrate them. 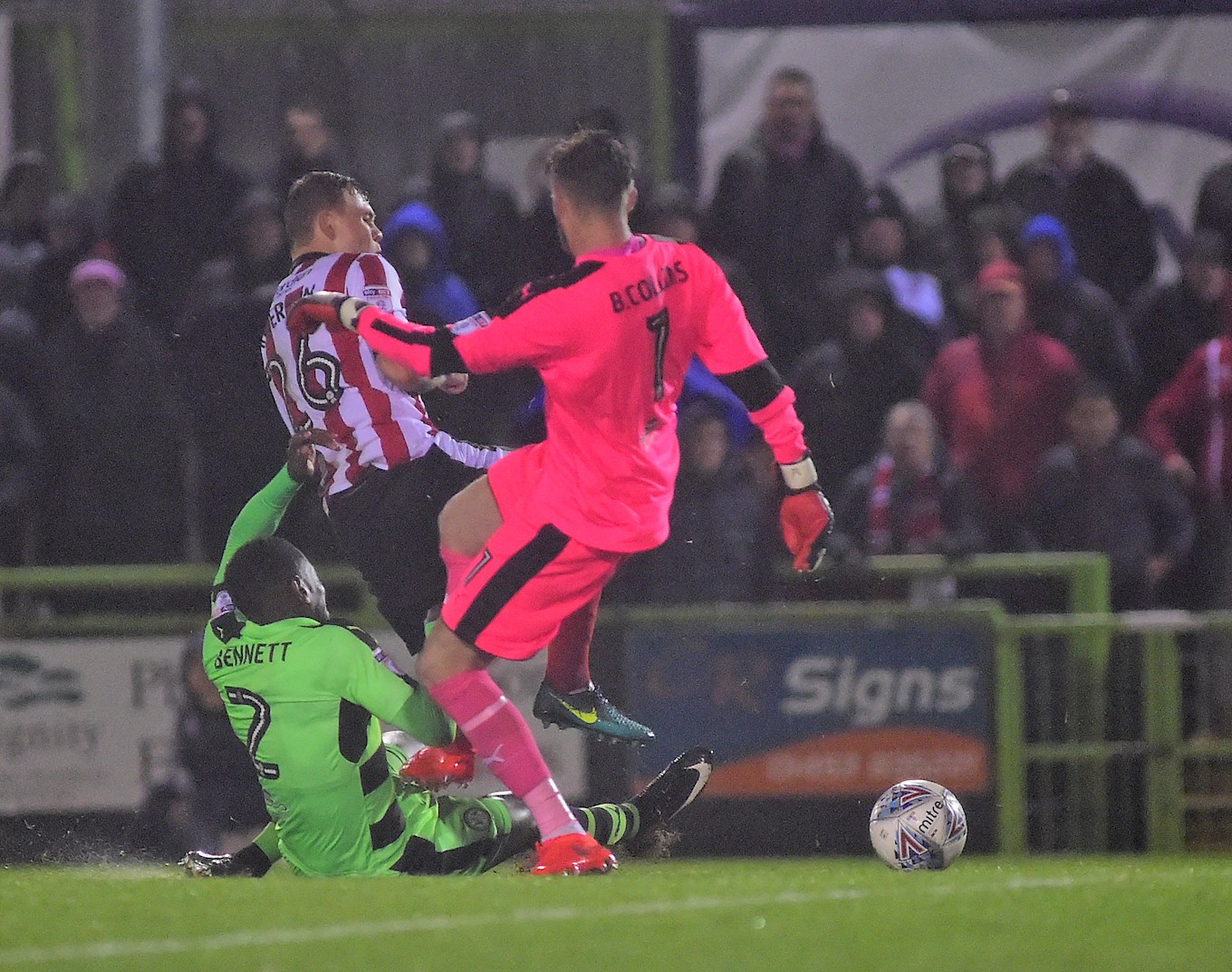 “We will look at those things and maybe find another way to get control, that is our game plan, to get the control which we haven’t been able to execute at home in recent weeks.”

“If we can’t give something then it will end in everyone’s disappointment but we are confident in ourselves to find a way, I have done that my whole life.”

The City boss responded to people claiming Lincoln’s 1-1 draw with Exeter on Tuesday night was lucky.

“People think we were lucky on Tuesday night but we asked a lot of questions and caused Exeter a lot of problems to deserve something,” said Cowley.

“We are the third best team out of the 72 Football League teams in terms of subs coming on and scoring.” 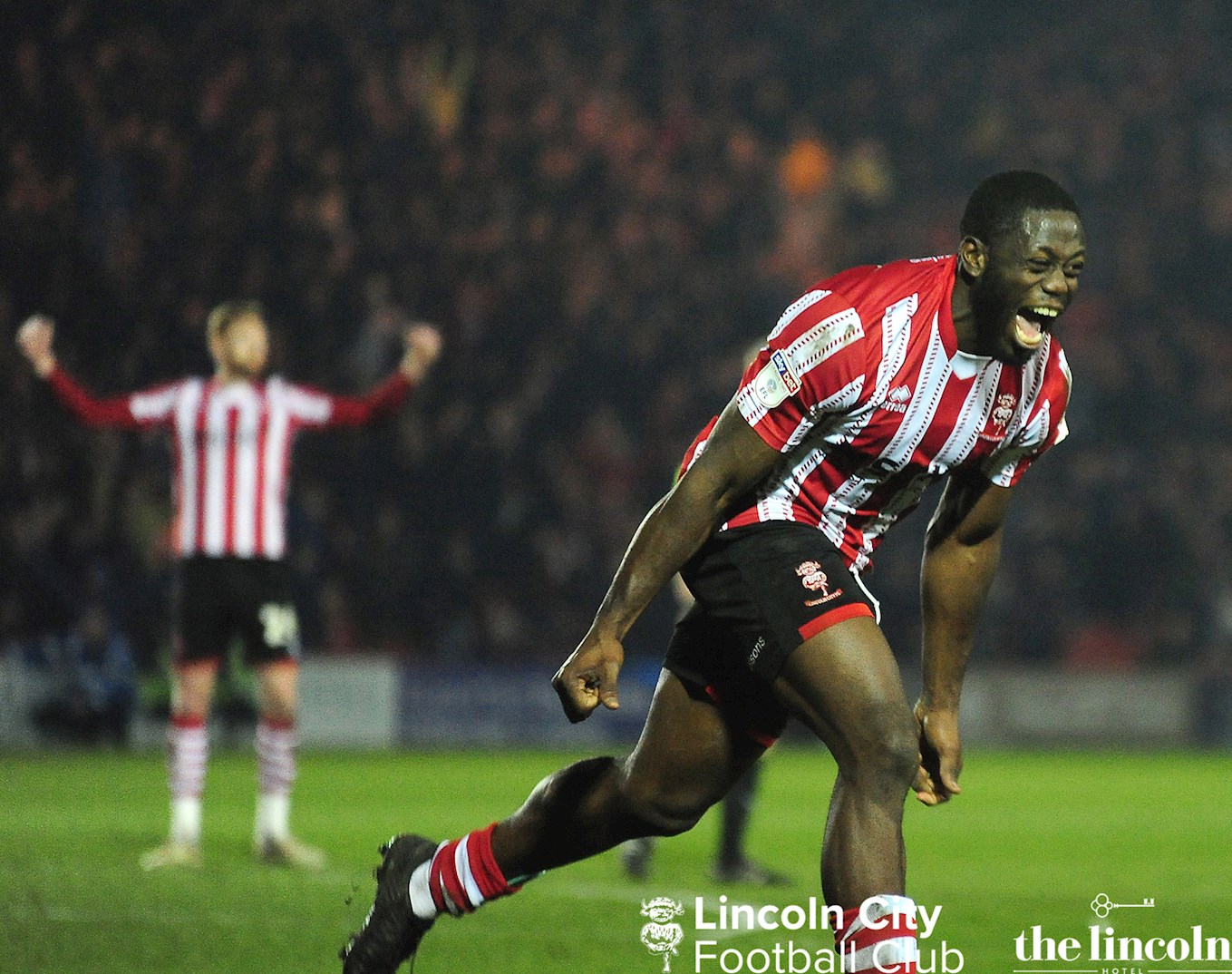 The 40-year-old finished his press conference by explaining how he was delighted for striker John Akinde who scored City’s equaliser in the 96th minute.

“I was really pleased it was John [Akinde] when he scored, it was important for him to score because he is a centre forward who is used to scoring,” explained the Imps boss.

“The way we got back into the game and the way we responded to a disappointing first half, I was pleased for the players to get their rewards for that.

“We will continue to work really hard for each other right until the end of the season and we know that.”

Imps fans can pay on the day at Forest Green Rovers, with a price increase of £1 from the Ticket Office at the New Lawn.