As a day of celebration for Fathers, both here and unfortunately not with us anymore, we take a look at the Father & Son combinations who have both appeared in competitive fixtures for Lincoln City Football Club.

Throughout the years we have seen a limited number of representatives from differing family generations, with Father and Son combinations resulting in the most frequent Imp pairings.

Young Player of the Year Ellis Chapman's father, Darren has also represented the Imps. Darren made one substitute appearance in the 5-1 victory at Chesterfield in 1992.

Did you know? Matt Bloomer, who made just shy of 100 City appearances, and his father Brian would have been on the list, but for Brian being an unused substitute in City's fixture at Workington in 1974. 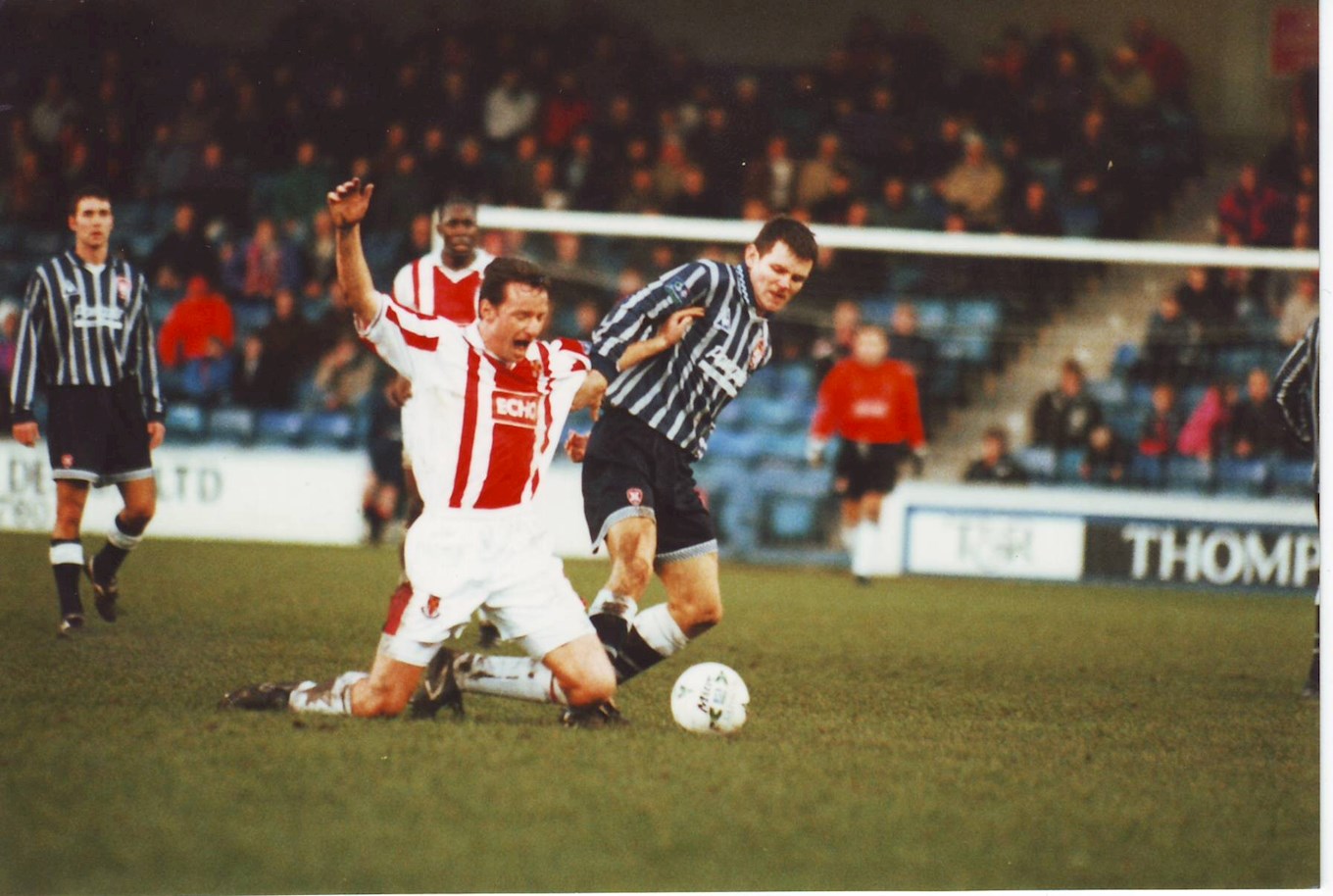 Mark, father of Danny, made his Imps debut at the beginning of the 1996/97 season, and played a key part in City's success of the mid-nineties.

The former Crystal Palace and Southend United midfielder was an important figure in the League Cup run of '96, where the Imps defeated Manchester City, before falling to a narrow two-legged defeat over Southampton.

Hone senior's final Imps game was the penultimate fixture of the promotion-winning campaign of 1997/98, and made 66 appearances in all competitions, scoring four times. 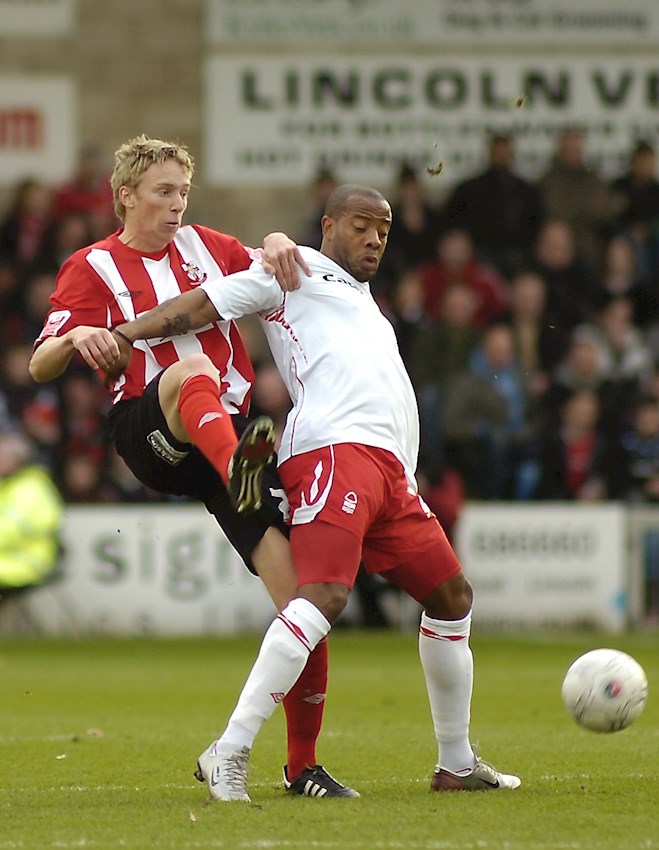 Danny, who was a producted of City's Academy system, made 100 appearances in all competitions during his time at Sincil Bank.

Danny made his debut in Peter Jackson's first game in charge against Chester City, before making his full debut a week later in the FA Cup against Nottingham Forest.

Hone junior was a regular for the rest of the 2007/08 season, and remained with City until midway through the first season back in Non-League.

The central defender's first senior goal was a stunning volley at the Stacey West end of Sincil Bank, in a 2-1 victory over Rochdale.

He made his 100th and final appearance at the Bank against Jamie Vardy and his Fleetwood Town side at Sincil Bank. Hone had spells in the Non-League with Gainsborough Trinity and Halifax Town.

A Father-Son combination which saw the pair make 416 appearances for the Imps - Jim senior made his City debut during the Second World War, scoring in a 5-2 win at Notts County on Christmas Day 1943 and the former miner, who also appeared in wartime football for Halifax Town, went on to become a regular until the Football League resumed in 1946.

A member of the Division Three North championship winning side of 1948, Jim could operate in either wing-half positions as well as inside-forward and was one of the six players to get their name on the scoresheet in the Club's record 11-1 victory over Crewe Alexandra in September 1951.

Described as a 'dour, determined type of player' Jim left Sincil Bank after making 165 League appearances for the Club he had spells with Accrington Stanley and Boston United before being employed in a local engineering works. He died in May 1996. 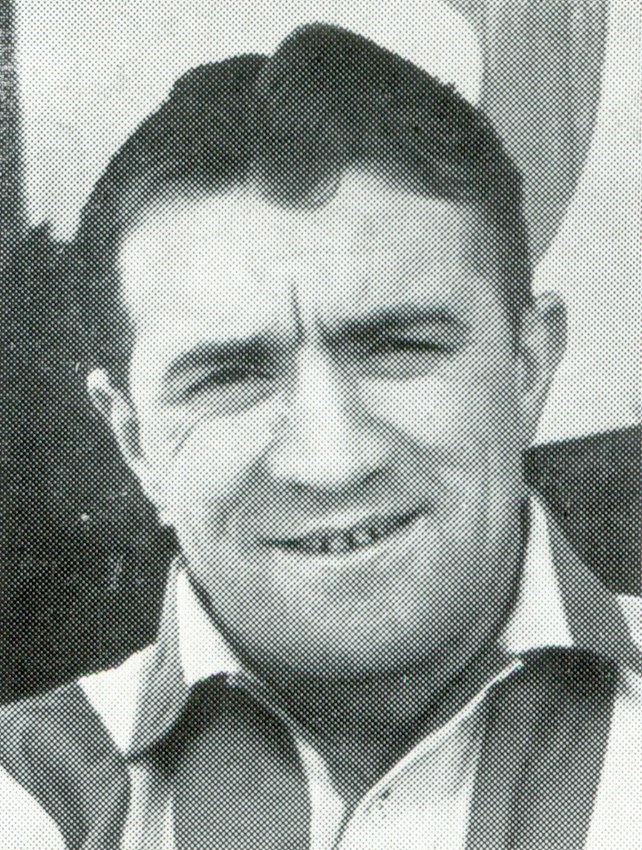 His son Jim junior, meanwhile, was a powerful defender who gave years of loyal service to the Imps during the 1960s and early 1970s.

He captained the team for several seasons and although best as a left half he appeared in every outfield position during his time at the Club and even wore the goalkeeper's jersey when John Kennedy was injured in the December 1968 FA Cup replay against Chester. 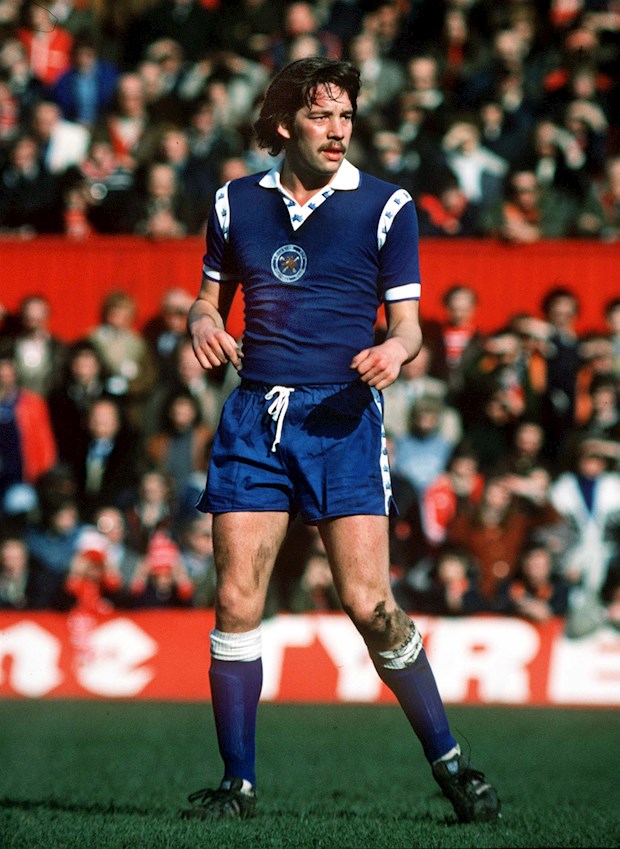 Frank and Steve were the only father and son pairings to be born in Lincoln and to play for the Imps in the League.

Frank Sims was a part-time professional with City in the 1950s but made just three first team appearances during his seven years at Sincil Bank, due to the consistent form of Tony Emery.

Before he joined the Imps, Frank turned out for Ruston Bucyrus whilst he played 38 times for Boston United in 1958/59. He died in November 2001 aged 70.

Tony became one of Colin Murphy's first signings upon the Imps' return to the Fourth Division in 1978, and joined from Non-League side Stourbridge.

Tony made an immediate impression at Sincil Bank, netting in his first two games, namely a two-legged League Cup tie against Barnsley in which gave his marker, the former England international Norman Hunter, a torrid time. 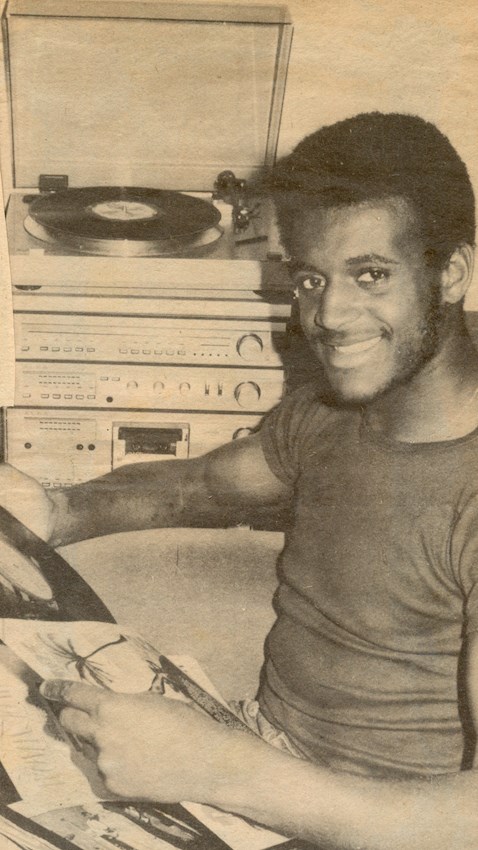 Part of what was arguably one of the most talented squads in the Club's history, Tony obviously impressed Barnsley boss Hunter as he later paid City £80,000 for his services but before he moved on to Oakwell, he had netted 42 League and cup goals for the Imps from a total of 148 appearances.

A popular player amongst City supporters and a key member of the 1980/81 promotion-winning team, Tony was an ever-present in the 1981/82 season, a season in which he led the line alongside the likes of Gordon Hobson and Derek Bell having previously competed with Mick Harford prior to his move to Newcastle United.

After turning out for Barnsley, Sheffield Wednesday and Manchester City, Newcastle would later become one of Tony's 11 League clubs. He spent three seasons in the top flight with the Magpies before Blackpool boss Sam Ellis took him to Bloomfield Road. 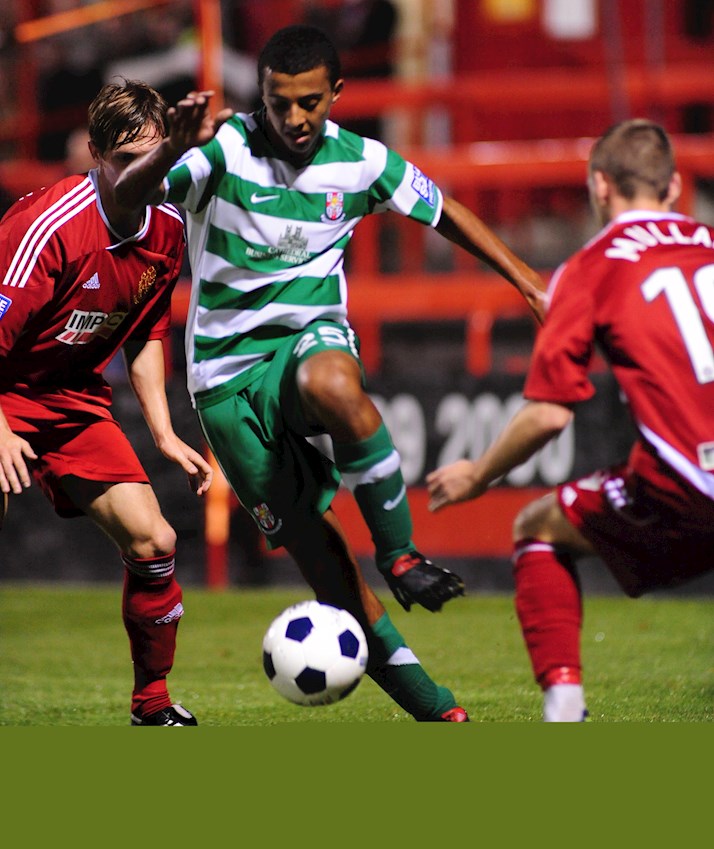 Karl, the youngest of Tony's sons, was a product of the Lincoln City Youth Academy, and was handed his debut from then caretaker-boss, Grant Brown.

Making his debut in the 3-1 Conference victory over Alfreton Town, and assisting a goal in the process, before making his final City appearance in the 1-1 draw against Mansfield Town the following week.

Karl has sinced had further spells in Sweden and with Chester FC.