England's young stars face France in their opening game of the 2019 European Championships on Tuesday, with several faces in the Young Lions' squad featuring against the Imps in competitive fixtures in the last few season.

The two-time European Championship winners in the 1980s, are now managed by Aidy Boothroyd following Gareth Southgate's promotion to Senior team boss in 2017.

Boothroyd announced his squad at the end of May, with Jake Clarke-Salter recently being named as England's captain for the tournament.

In the 2017 Under-21 European Champions, the Young Lions reached the semi-finals under Boothroyd's guidance, with now Senior squad members, Jordan Pickford and Ben Chilwell amongst his squad members in Poland.

Boothroyd will be aiming to go one better in this year's tournament in Italy and San Marino, with a few of his squad members facing the Imps during Danny and Nicky Cowley's reign. 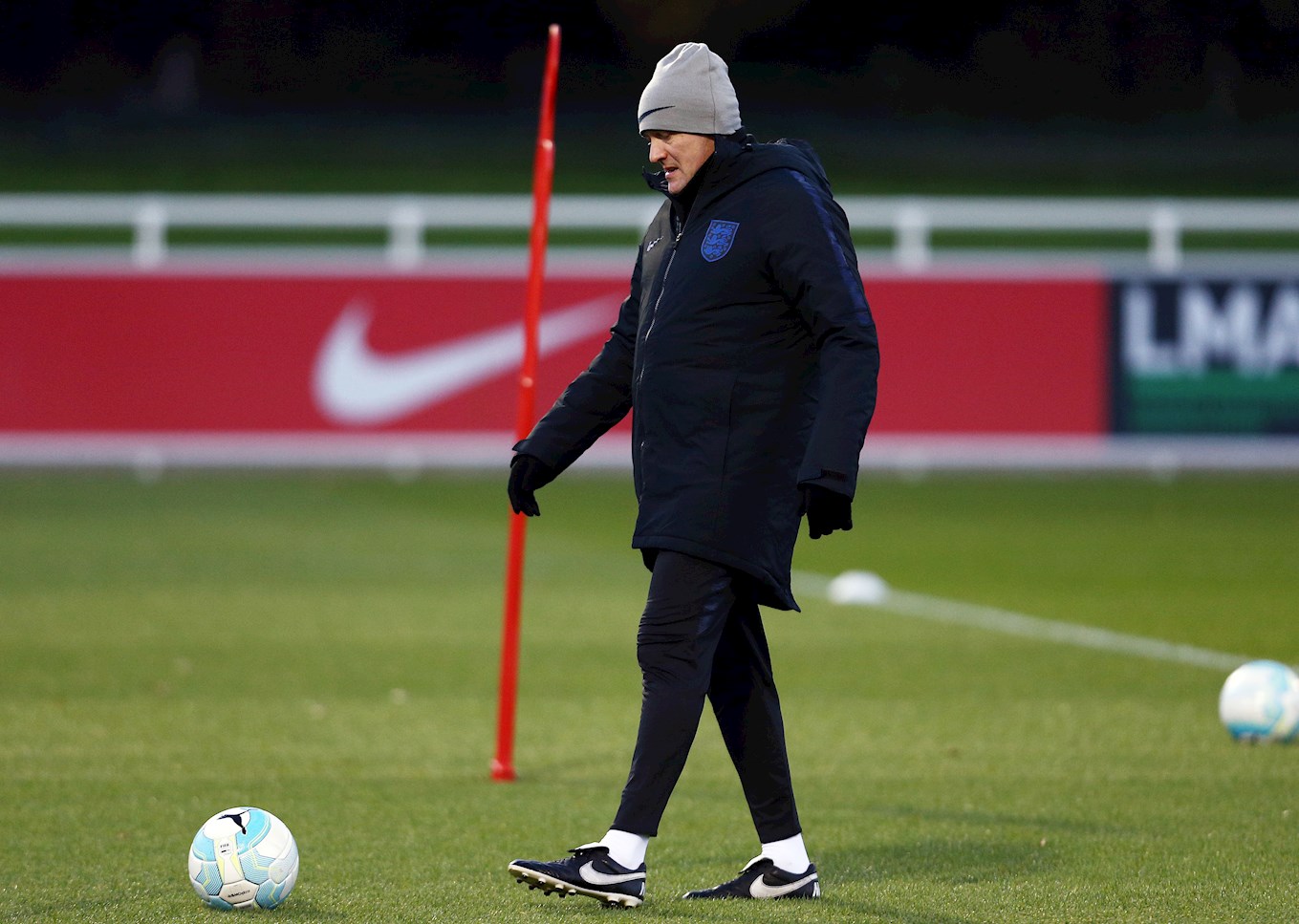 The Manchester United stopper has spent the majority of the last four years out on loan at clubs across the EFL and Non-League pyramids.

Henderson has had loan spells with Stockport County and Grimsby Town, but has since faced the Imps in the Checkatrade Trophy final while on loan at Shrewsbury Town.

The 22-year-old has claimed the number one shirt for the tournament, and following on from Wembley heartache last season, successfully helped guide Sheffield United back to the Premier League this season while on loan at the Blades.

Henderson started every single league game, as Chris Wilder's side were promoted back to the Premier League for the first time in more than 10 years. 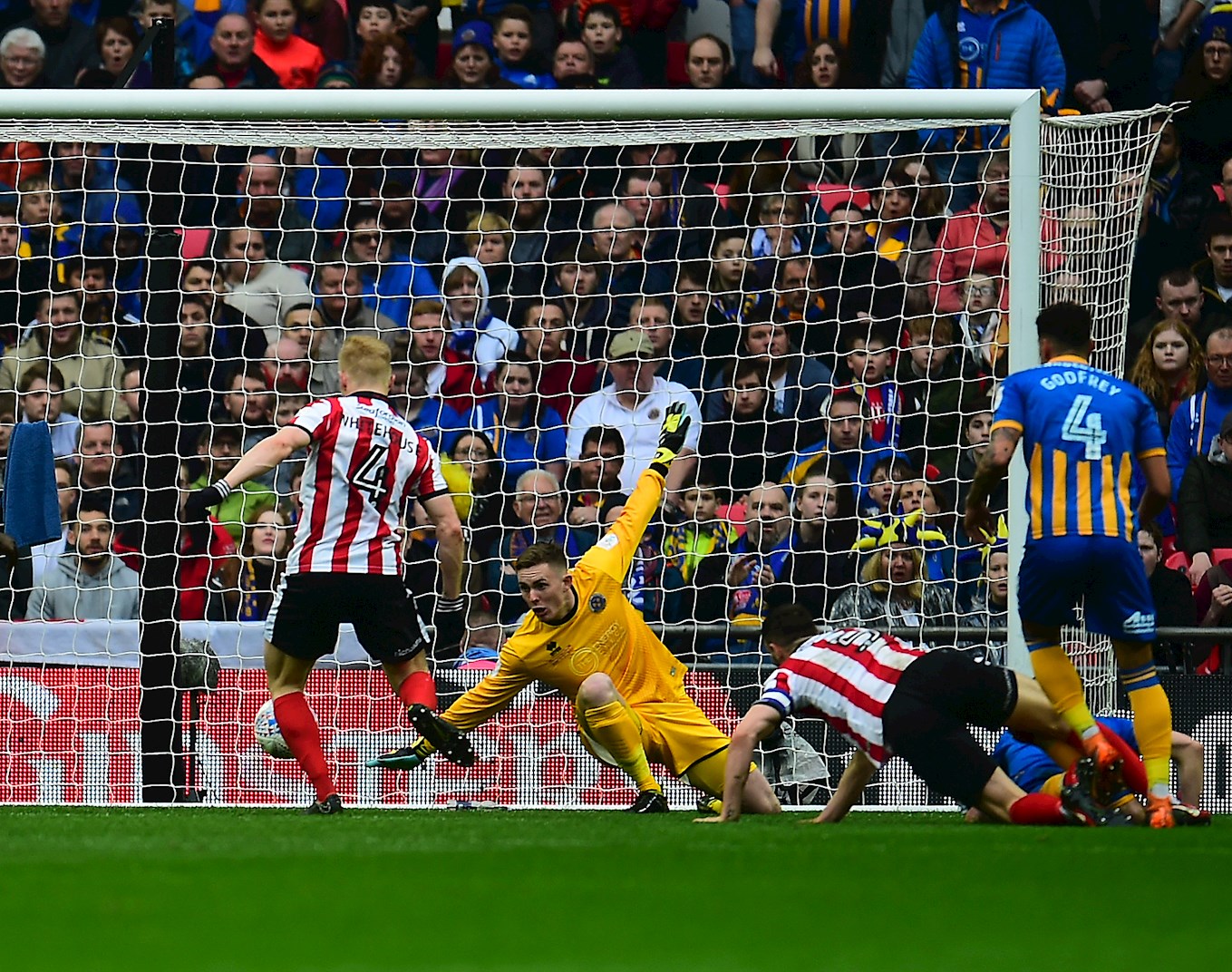 The Everton youngster, who has recentled joined Bundesliga giants FC Schalke 04 on a season-long loan, started at right-back in the FA Cup Third Round tie against the Imps this season.

Kenny, 22, received a booking in the tie for a late foul on Bruno Andrade as City looked to counter down the left side.

The full-back has worn the armband for the Under-21s having made more than a dozen appearances for the Young Lions, and has also represented England across different age groups at youth levels. 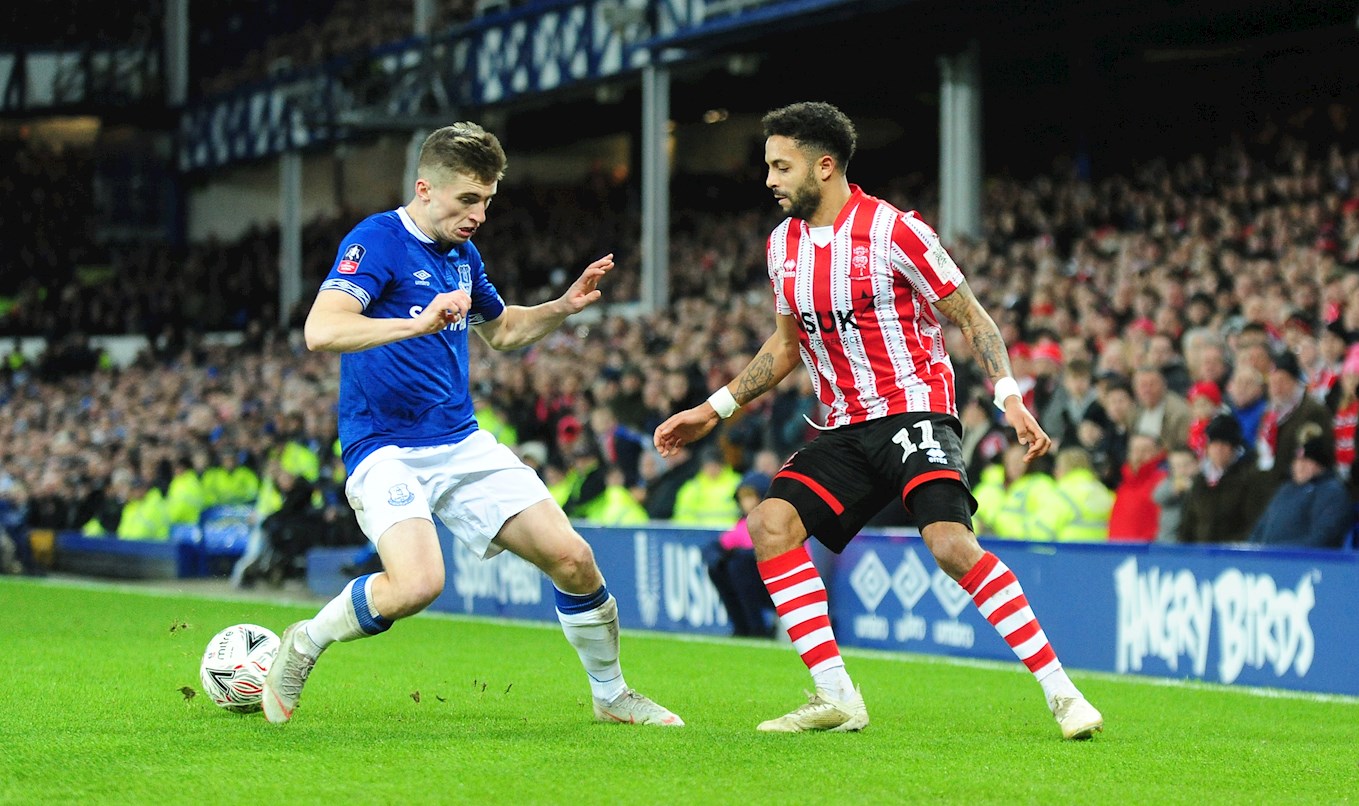 Tomori, 21, was part of the higher-ranked scalps in the 2016/17 Emirates FA Cup run, which saw the Imps become the first Non-League side in over 100 years to reach the quarter-finals of the competition.

The defender, who has spent this season on loan at Derby County from Chelsea, joined Brighton & Hove Albion on loan shortly before the FA Cup Fourth Round tie at Sincil Bank.

It was Tomori's own goal that gave City the lead after Alan Power equalised from the spot just five minutes before after Ritchie Towell's first half opener.

Tomori has since made 78 appearances in the Sky Bet Championship with Brighton, Hull City and Derby County, but has returned to Stamford Bridge this summer following the expiration of his loan deal with Frank Lampard's side. 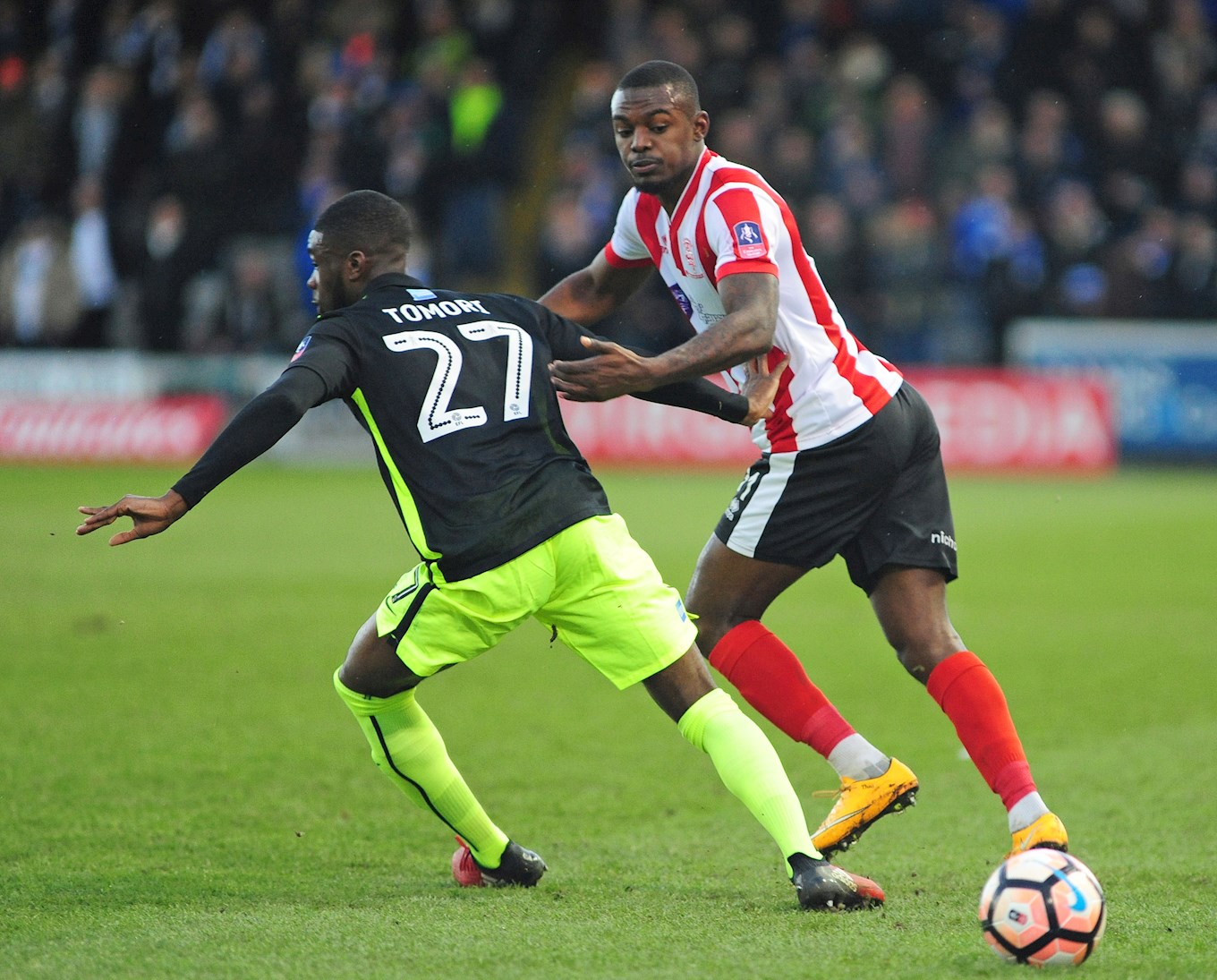 The Everton forward, who was named as England's Under-21 Player of the Year in 2018, scored five times in 2018 for Boothroyd's side, playing a key part in their Euro qualification.

Yorkshire-born Calvert-Lewin faced the Imps at Goodison Park in January 2019, as City were narrowly defeated in the FA Cup Third Round by Marco Silva's side.

The 22-year-old was replaced at half-time with the Toffees 2-1 ahead by Cenk Tosun, and was used as a substitute the following week, scoring Everton's second in a 2-0 Premier League win over Bournemouth. 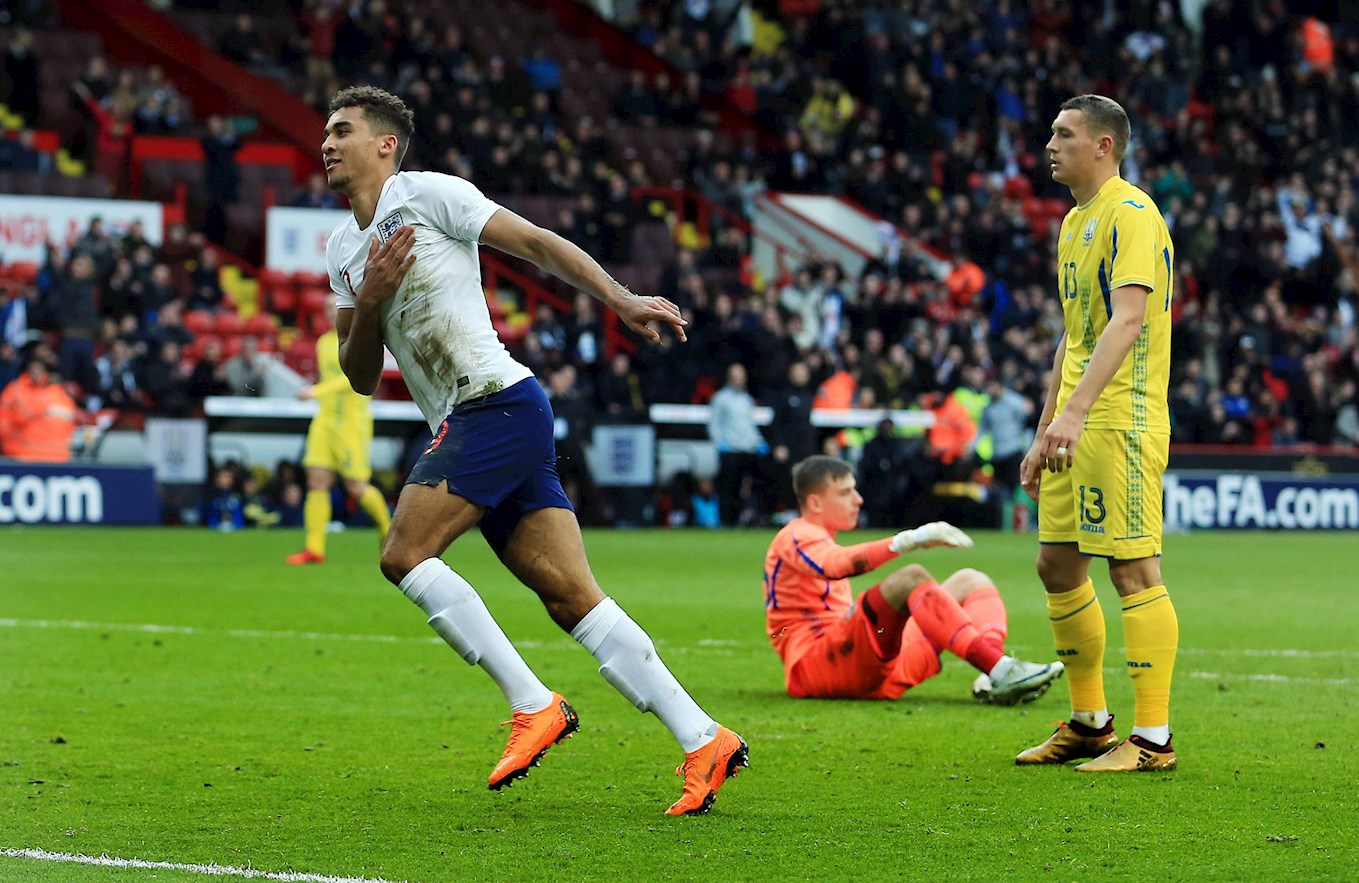 England will face the Romania and Croatia in the group stages, with the final of this year's competition to be played at the Dacia Arena, home of Udinese.

Tickets are on sale for City's pre-season fixtures home HERE.