Lee Frecklington has hailed the re-introduction of Women’s football to Lincoln City as “brilliant” following the launch of Lincoln City Women at the beginning of June.

The Imps captain was joined by numerous representatives from Lincoln City Women and Lincoln City FC at the Media launch for the Imps Women.

Lincoln Ladies were initially part of the inaugural FA Women’s Super League, and had numerous England Internationals on their ranks, before a name change to Notts County Ladies in 2014.

It was announced in May that Nettleham Ladies would re-brand to become Lincoln City Women, which will see Women’s football back in the Lincoln City family for the first time in five years. 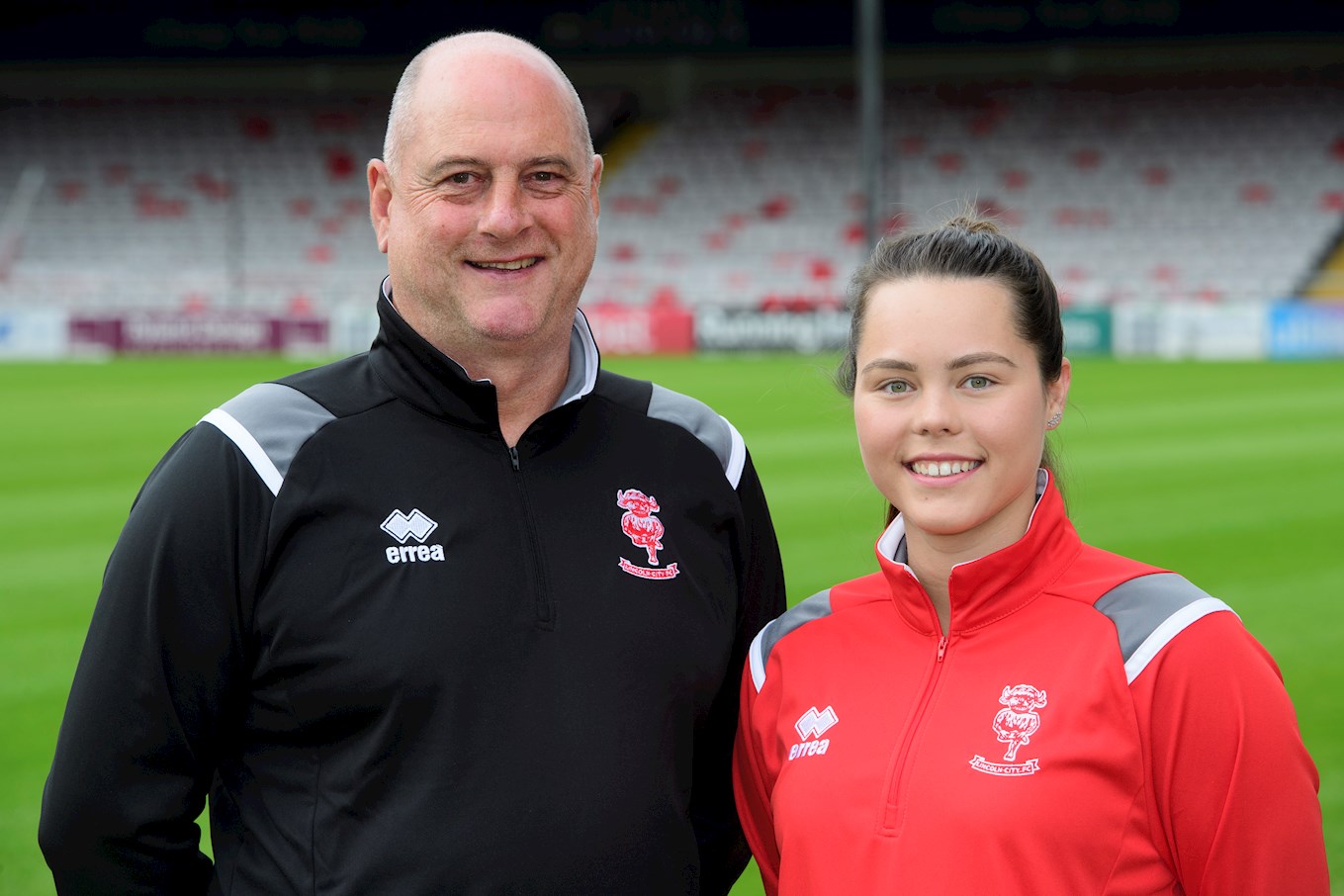 “It’s great. It’s brilliant for the football club and the Women, as well as the city,” Frecklington said.

“It’s amazing that Lincoln have a club that is represented by both the male and female game, and I am sure everyone is excited by it.”

Lincoln City Women will play in the FA Women's National League Division One Midlands, step four of the women's pyramid in England.

City’s men’s skipper is hoping that the support he and his team mates have had, will hopefully encourage an even greater support for the Women’s team. 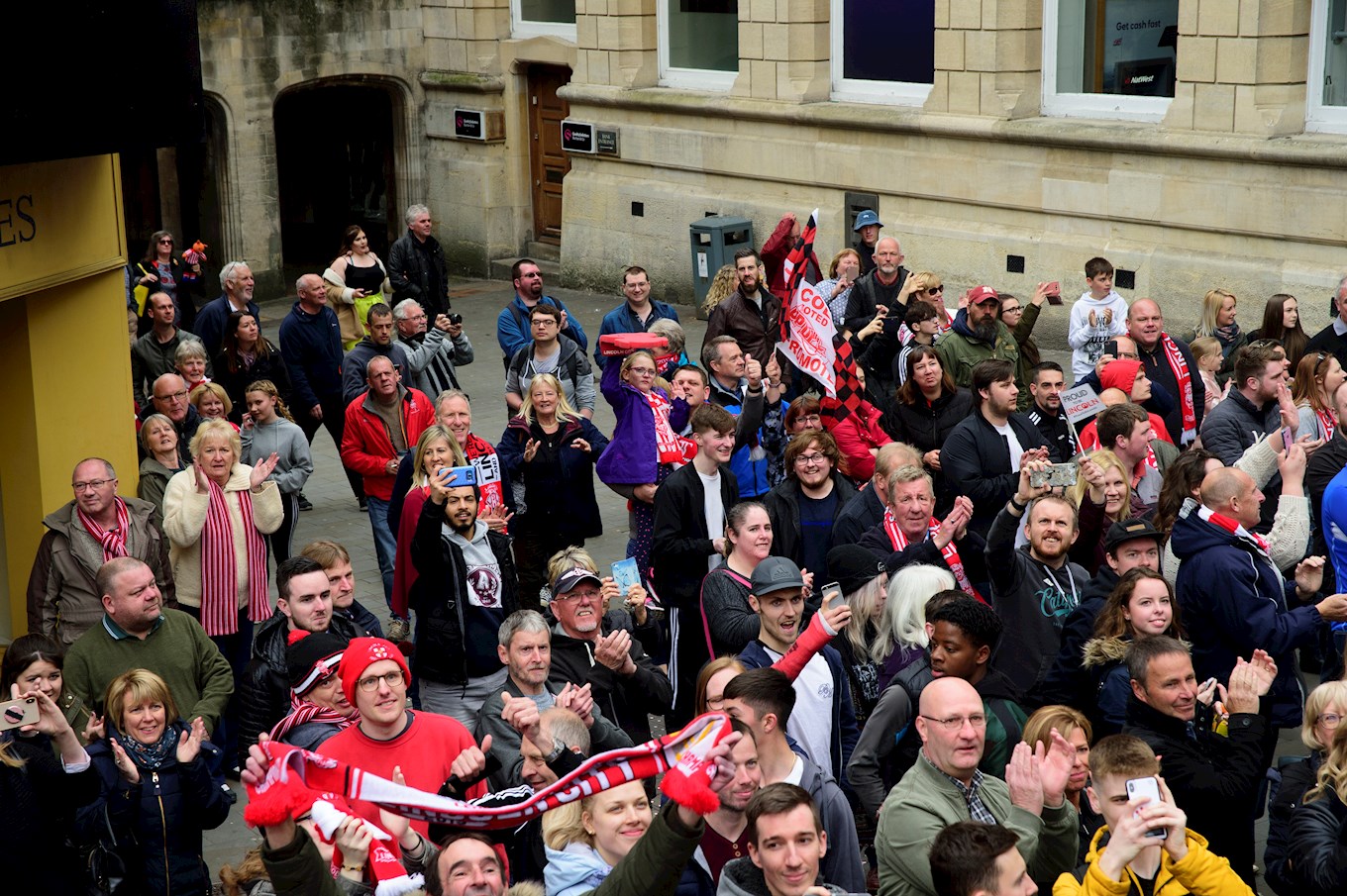 “With the club is going, being on the crest of a wave, that will benefit the Women’s team as well because there is a big fan base behind them, so hopefully it can kick start the season,” he added.

Freck’s focus has been entering the season fully fit, following an injury in the closing stages of the season, and has spent a lot of his summer working hard with the Medical department.

“A few of us have been working hard over the summer to try and make sure that we are fit and ready to join back in on Friday when the lads return,” Frecklington said. 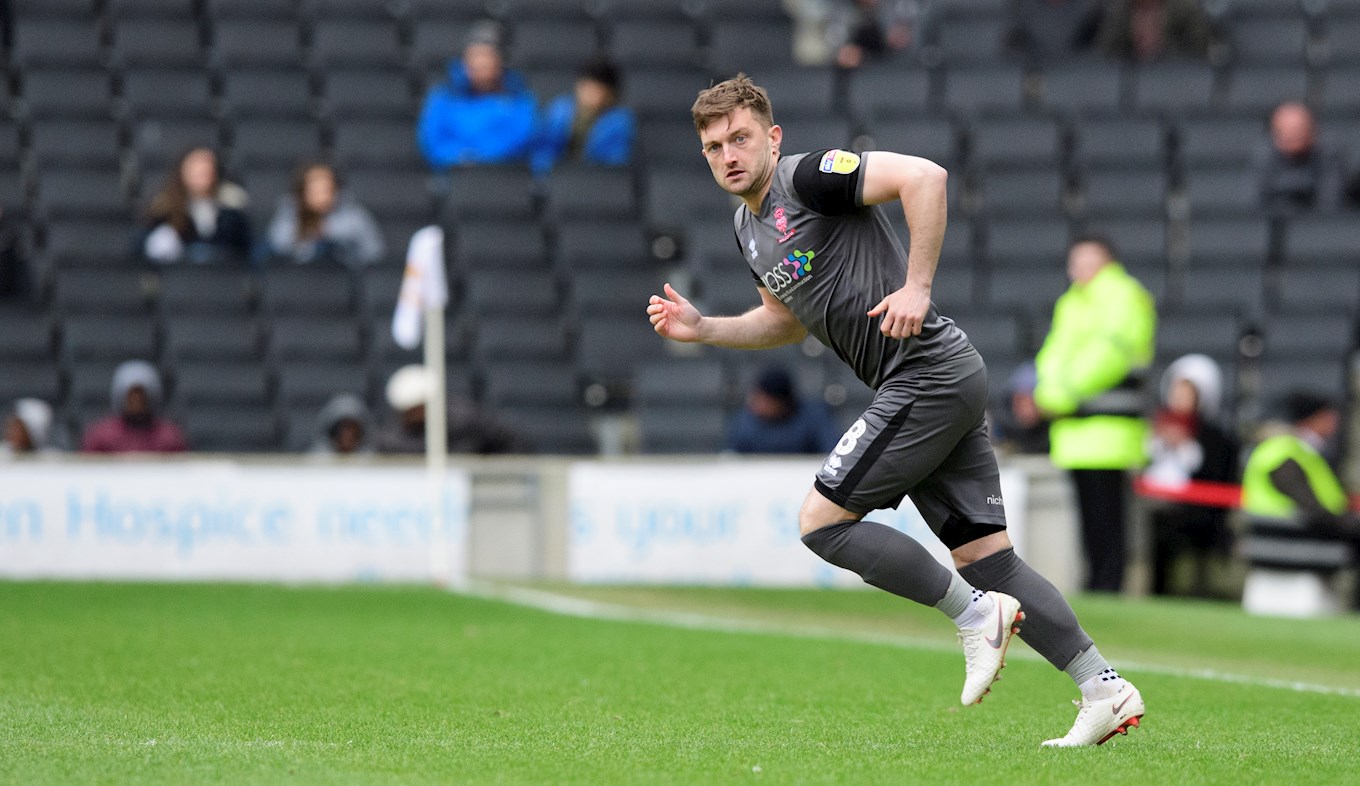 “I’ve had a few injections which haven’t been pleasant, and they aren’t exactly where you like a needle being stuck, but hopefully they have done their job and will hopefully ensure I am fit and ready for the season.”

City’s first home pre-season friendly is against Sheffield Wednesday on Saturday 13th July. Click HERE to purchase your ticket for the fixture.