The Imps are delighted to announce that Harry Anderson has signed a new long-term contract at Sincil Bank Stadium.

The 22-year-old winger has almost been an ever-present during City’s success over recent years, starring in three trophy-winning campaigns.

Harry has made more than 120 appearances, scoring more than 20 times for the Imps, with winners’ medals in the National League, EFL Trophy and League Two.

“Harry’s been with us for a long time now and he’s certainly lived the Lincoln City journey,” Danny Cowley said.

“He’s a young player who’s got an unbelievable work ethic and attitude, combined with natural ability and that’s the type of player we want in the building.” 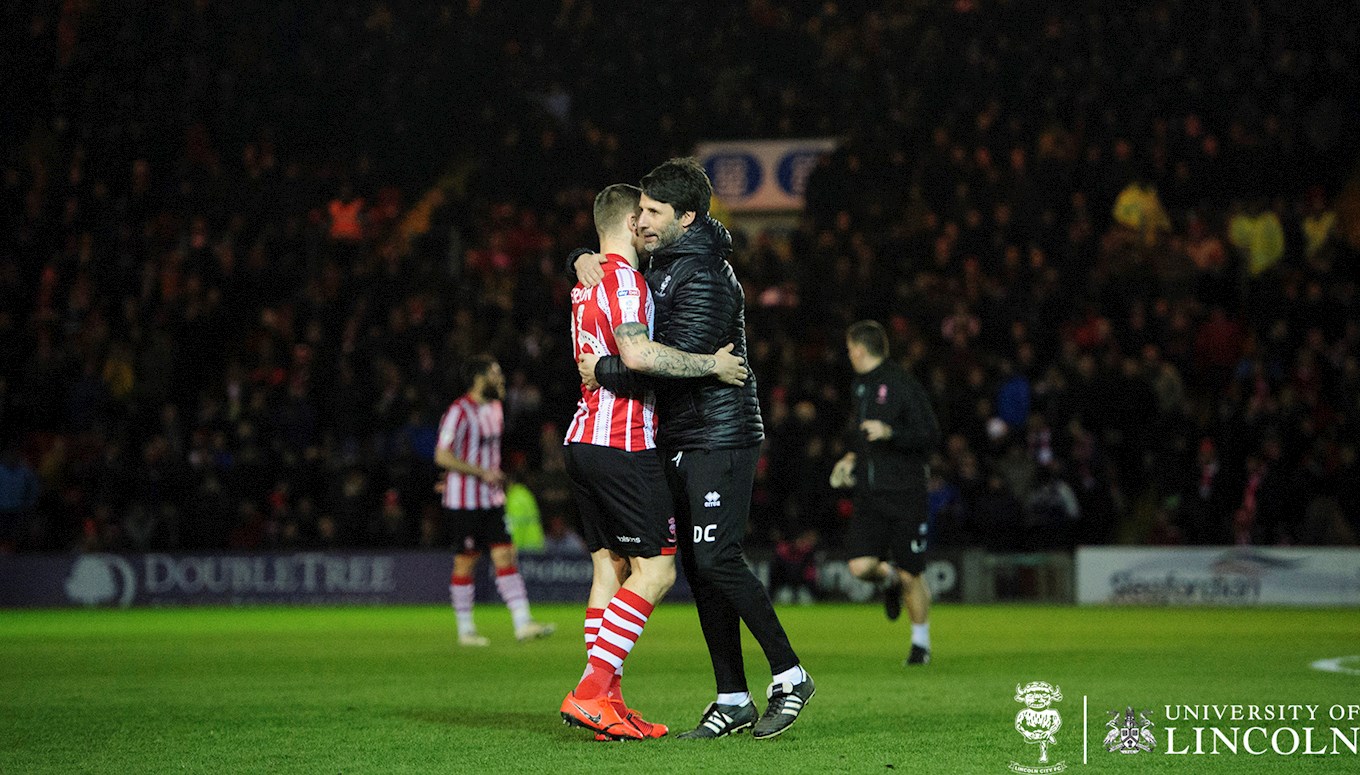 Harry initially joined in August 2016, scoring his first goal in a victory at Macclesfield Town in the National League that month.

“The amount of change around here at the club is phenomenal, and it’s been really good to play a part in that,” Harry said.

“I made the move from League One down to the National League when I came here, it’s nice now to be back in League One a better player than I was last time I was there, so now it’s time for me to prove that I can compete at this level.”

The Imps winger will be moving into his fourth season with the Imps, starting with the weekend’s opening fixture against Accrington Stanley. Click HERE to purchase tickets.

Harry will also be at the extended hours at the Sincil Bank Stadium Ticket Office, along with Jack Payne, to pose for photos and give autographs to supporters while helping you with your ticket collections and purchases.