The Fans Player Scheme is heading into its eighth season in generating money for the Imps' budget, following great success throughout recent seasons.

Led by Andrew Helgesen and Paul Dixon, the FPS is designed to generate income through fundraising from supporters, including memberships, which is backed by local businesses who offer a range of discounts for FPS members.

Established in 2012, and raising over £120,000 since its launch, the vision of the FPS at that time was to reconnect the fans with the club after relegation from the EFL. Funds were then raised for the club through the help of the fans.

The monies raised by the FPS, in more recent times, have helped fund signings, arguably most notably was Nathan Arnold. 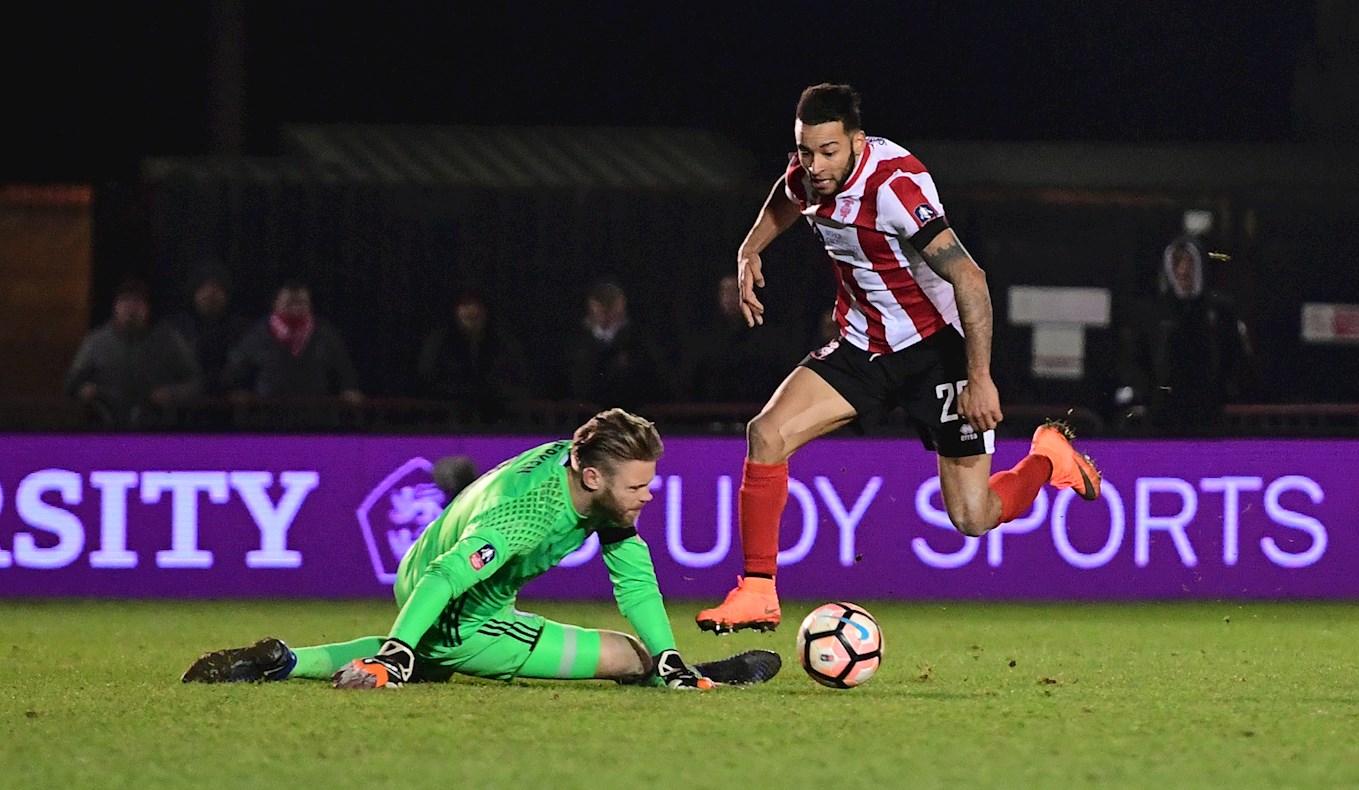 Thanks to the dedication and hard work over Andrew and Paul, the FPS has over 500 fans as members for the 2019/20 season, and 38 businesses are supporting the FPS to offer monthly prize giveaways and Season Ticket benefits.

Andrew Helgesen said: "The FPS has been running for many years now and has helped raise the club significant amounts of money whilst also rewarding supporters by offering monthly prizes for its members.

"As well as connecting supporters to the club even more, the FPS also connects the fans to local businesses with many of those businesses being owned by Lincoln City supporters.

"Our aim for the future is to grow the FPS even further and attract more businesses with even better prizes enabling us to raise the profile of the club. Thank you for all of your support towards the scheme over the years."

To find out more about the FPS, you can visit their Facebook page HERE.