Lincoln City will be heading to Spain this month for a pre-season training camp, which will include a behind-closed-doors fixture against Sky Bet Championship side, Reading.

Before The Imps depart into Europe, they will compete in the Community Festival of Lincolnshire Football at Gainsborough this weekend, followed by a home fixture against Steve Bruce's Sheffield Wednesday side the following Saturday.

Two days later, Danny Cowley will take his squad to Spain for a pre-season training camp, and will close the week with a behind-closed-doors fixture against the Royals.

The squad will fly back to England the following day, before completing their pre-season schedule in Lincolnshire, which will include home friendlies against Stoke City and Nottingham Forest, along with a trip to the north of the county to face Scunthorpe United at Glanford Park in between those games at Sincil Bank. 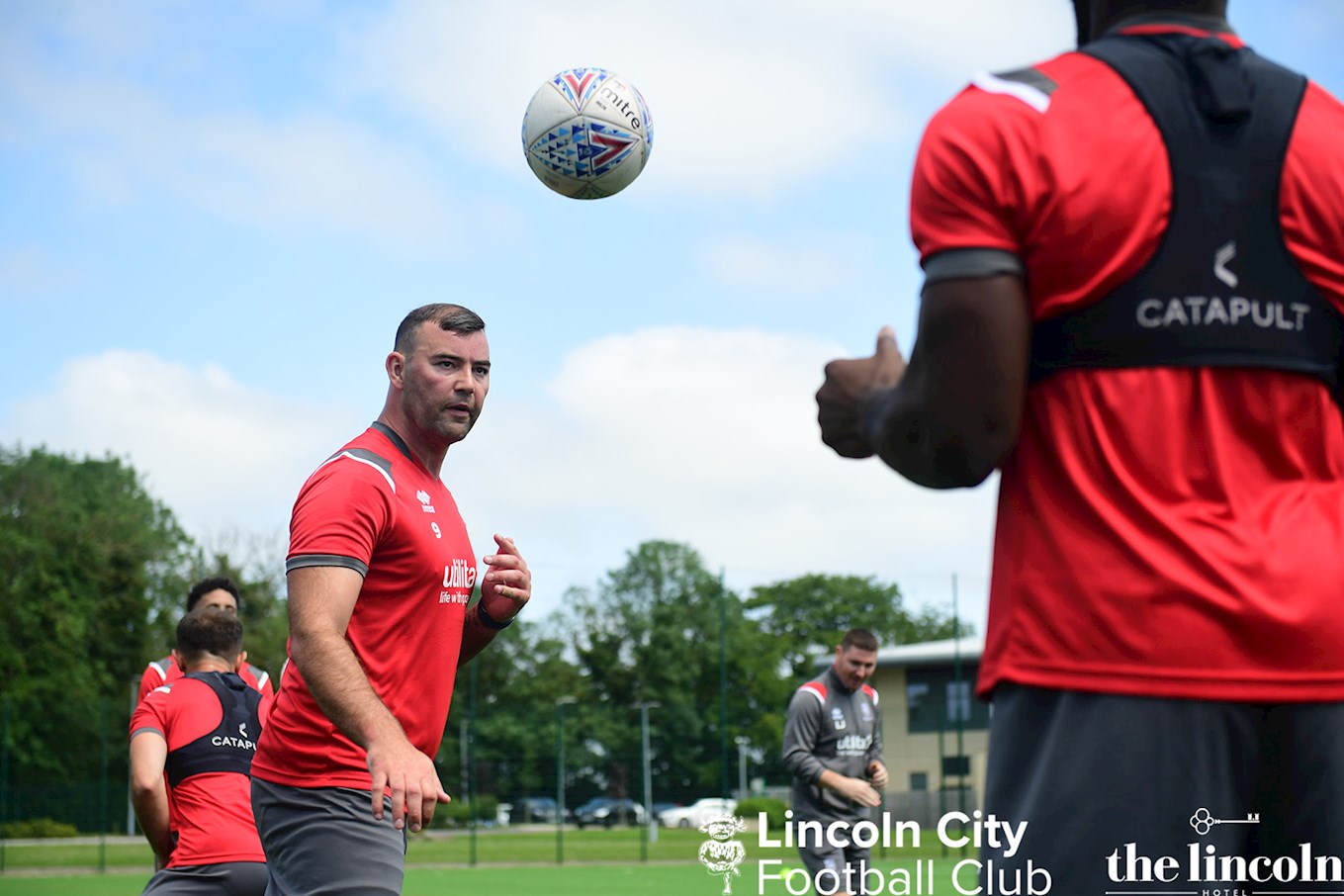 Danny Cowley said: “It’s a great time to make the trip away as it breaks pre-season up. What this does is that tt enables you to get away and we get well looked after over there. We made a similar trip away last pre-season and that worked well for us in terms of our preparation.

“It’s also excellent for the players, physically, mentally and socially it helps bed the squad back together and get to know each other better in a different environment.

“Playing against Reading is good test for us, but it’s a tough test. It’s a team from the Championship, what you get is instant feedback and extensive feedback when you play against the teams at a higher level, which is vitally important for us in our preparation ahead of the first game of the season. This game allows you to find out where you are in terms of the preparation for what’s to come.”

Tickets are still available for this weekend's games at the home of Gainsborough Trinity, and they can be purchased HERE.