Lincoln City are delighted to announced SRP Hire Solutions as the club’s new front of shirt sponsor for the home and away kits for the 2019/20 season.

The Lincoln-based business has sponsored the club for numerous years, including the sponsorship of the VIP Lounge in recent seasons.

SRP have also been involved with supporting the Academy through donations of VIP tickets and their involvement the Red Imps Community Trust.

The company was established in 2002 by Managing Director Nigel Ford who is a huge City fan and has been steadfast in ensuring the club receives the best possible support from all the team at SRP.

Most recently, Nigel and his colleagues at SRP sponsored the 2018/19 Players’ Player of the Season Award, which was won by Michael Bostwick.

Nigel Ford said: “I am incredibly proud that SRP are on the front of the home and away shirts.

“We started off doing little bits of sponsoring and now we have grown to being on the front of the shirts which means everything to us.

“It’s a perfect opportunity for the club and SRP. The football club has helped us grow, while we have helped the club too, so it’s a great prospect for both parties.”

Over last 12 months the Imps have moved into the Soper of Lincoln Elite Performance Centre, and SRP have provided the setup with generators and fencing to help with operations.

Commercial Manager, Ritchie Bates said: “We are delighted to have SRP on board as our front of home and away shirt sponsors for the 2019/20 season.

“SRP have been loyal sponsors of the club throughout the years, and it’s great that they are willing to progress their sponsorship further as we move into League One for the first time this century.” 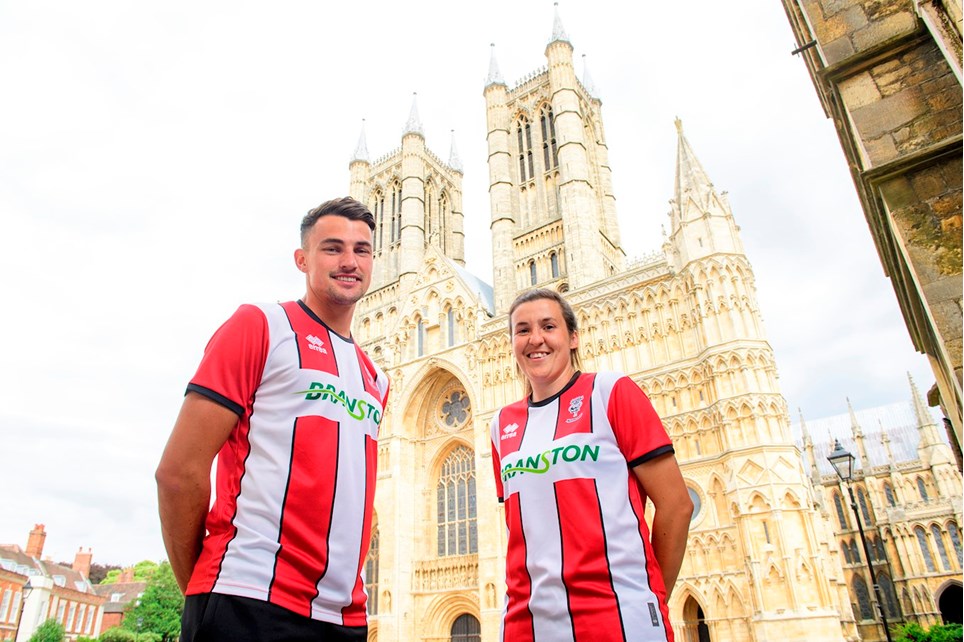 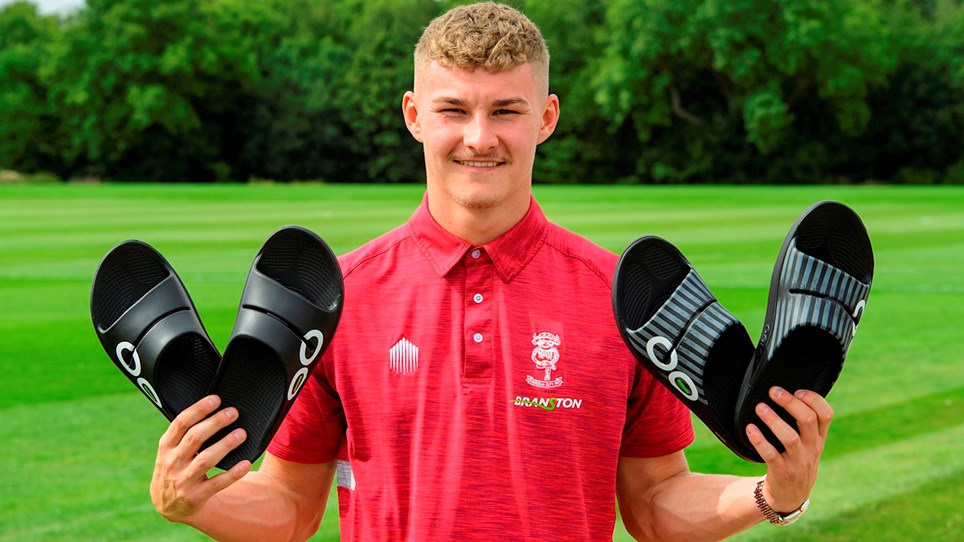 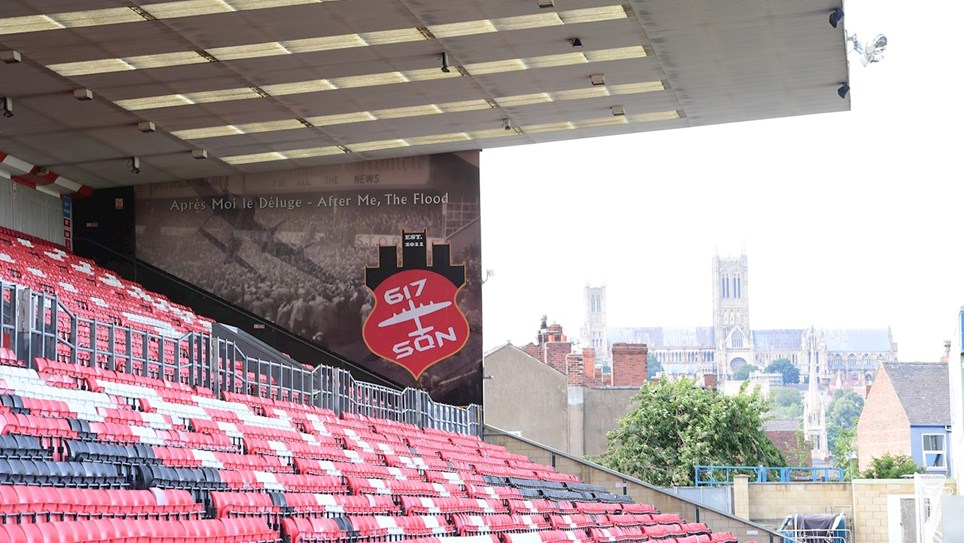 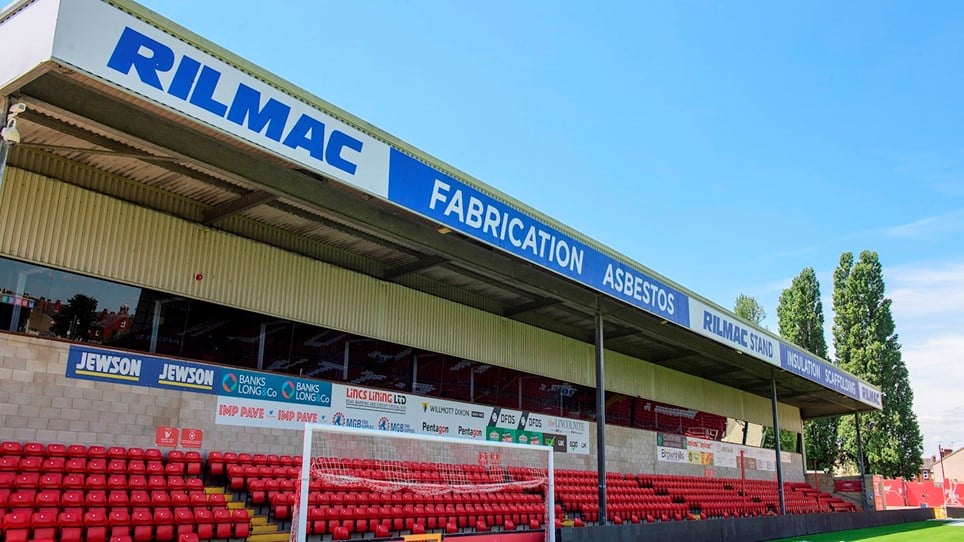