The Imps travel to Bury this Saturday looking to maintain their unbeaten league start to 2019 in front of the live Sky Sports cameras.

City have won consecutive matches have beaten Lincolnshire rivals Grimsby Town last weekend and backed that up with victory at Yeovil Town on Tuesday night.

Danny Cowley’s side put two past the Glovers on Tuesday night at Huish Park with January arrival Danny Rowe scoring a brace.

City are now six points clear at the top of the SkyBet League Table with 58 points to their name and a game in hand over second-placed Bury.

The Shakers are also through to the Semi-Final of the Checkatrade Trophy following an impressive 5-2 win over Oxford United on Tuesday evening.

Bury’s last defeat was on Boxing Day when they travelled to Mansfield Town’s One Call Stadium.

The Stags scored two goals in 18 minutes in the second half with the Shakers only goal coming from the penalty spot in the 96th minute.

Town have scored seven goals in their last two league games at home.

On New Year’s Day Bury came from behind to beat Crewe 3-1. Despite their impressive goal scoring form they conceded three goals to MK Dons 11 days later.

Earlier in the season the Imps beat Bury 2-1 on a Tuesday night at Sincil Bank in front of a crowd of 8,016.

City came from behind with John Akinde and Lee Frecklington both finding the back of the net late in the game.

Davide Somma was the only goal scorer when the Imps hosted Bury in April 2010.

The South African’s strike against a play-off chasing Bury ensured the Imps would remain in the Football League for the 2010/11 season.

The 32-year-old started his career with Arsenal’s youth academy before moving to Crewe Alexandra in 1994.

Maynard was given his first professional contract by Crewe in 2005. He spent part of 2006 on loan at Witton Albion.

The forward made his debut for the Railwaymen in a 4-2 win against Millwall in April 2006. It was one to remember as Maynard scored with his first touch following Michael O’Connor’s initial shot hitting the post.

In July 2008, the striker signed a four-year deal with Bristol City, Maynard’s fee was £2.25million, their record transfer at the time.

The 32-year-old scored 11 Championship goals in his first season with the club. Maynard followed up with 20 league goals during the 2009/10 season. 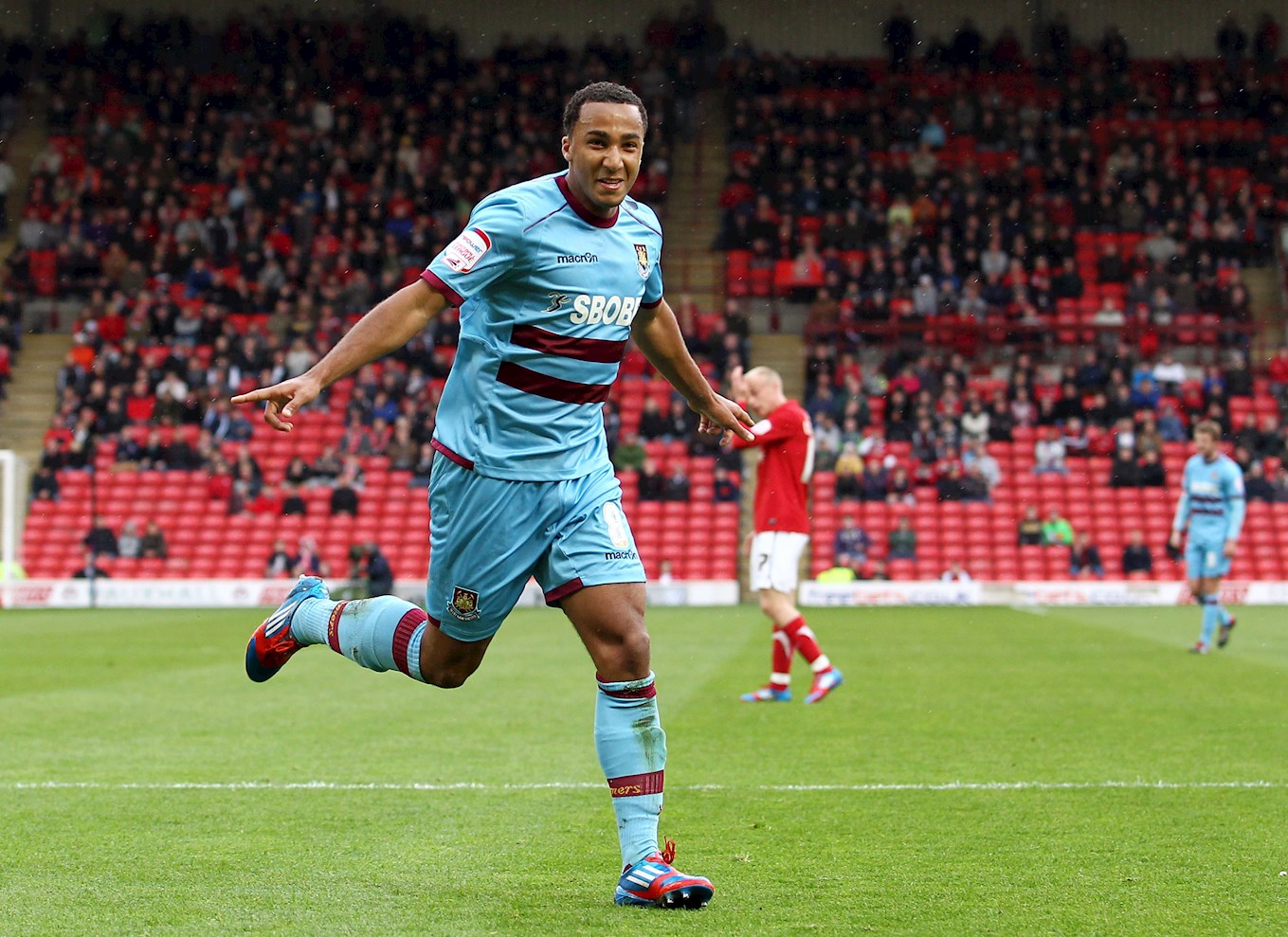 In 2012, the striker failed to negotiate a new contract with Bristol and was sold to fellow Championship club West Ham United. Maynard scored his first goal for the club against Blackpool in a 4-1 win.

During the 2012 Play-Off semi-final, the 32-year-old scored in the second leg sending the Hammers to Wembley where they went on to beat Blackpool 2-1.

Maynard moved to Cardiff City in August 2012 after just seven months with West Ham. In September, he was ruled out for the rest of the season with a torn ACL.

During his time with the Bluesbirds Maynard spent time on loan at Wigan. 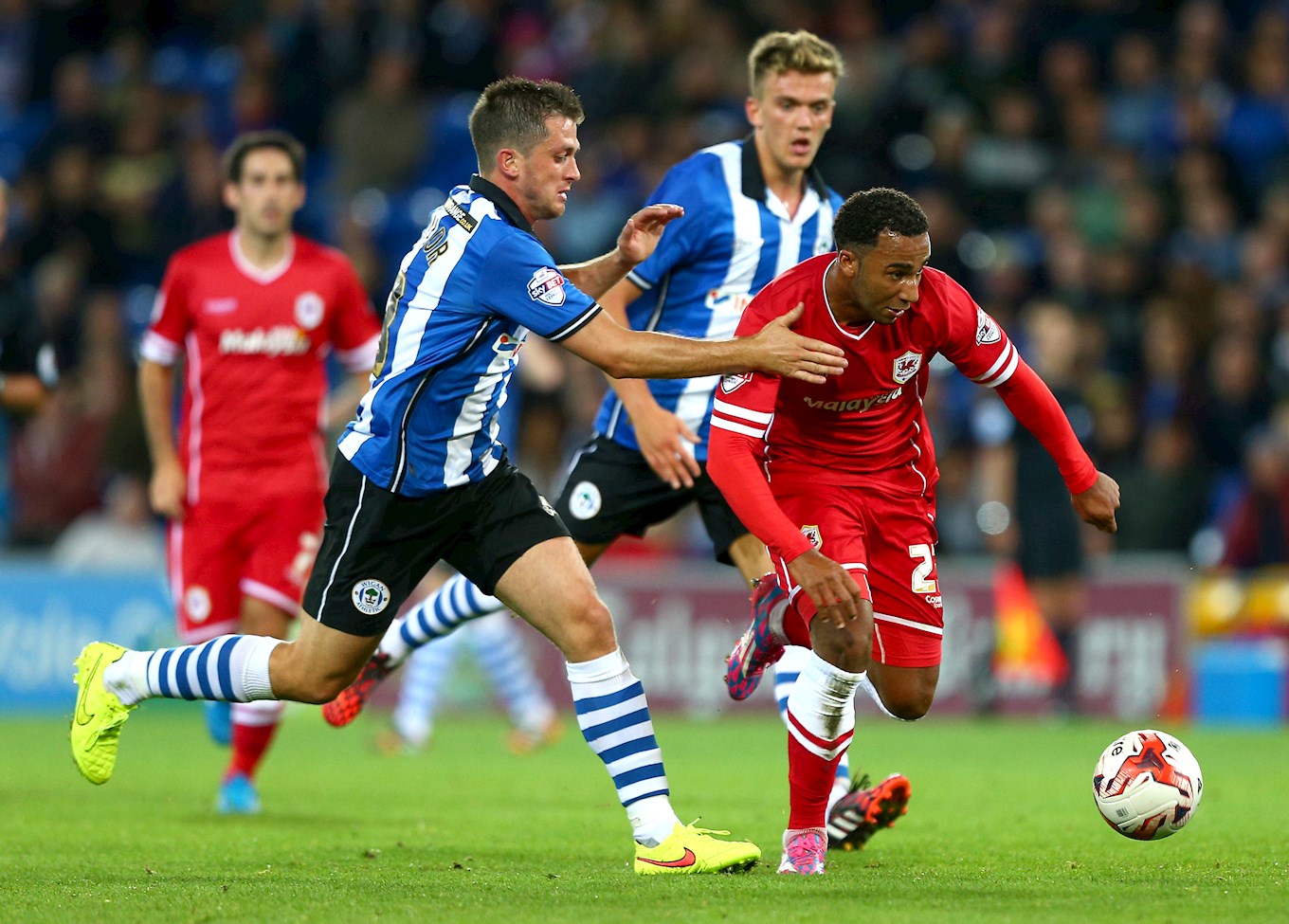 He joined MK Dons in September 2015 on a one-year deal, he left the club as top goal scorer in May 2016. However, just a few months later the forward re-signed for the club on a one-year-deal.

After a brief spell with Aberdeen, Maynard signed for current side Bury in September 2018. He has so far scored 12 goals in all competitions and is joint club top scorer alongside Jay O’Shea. 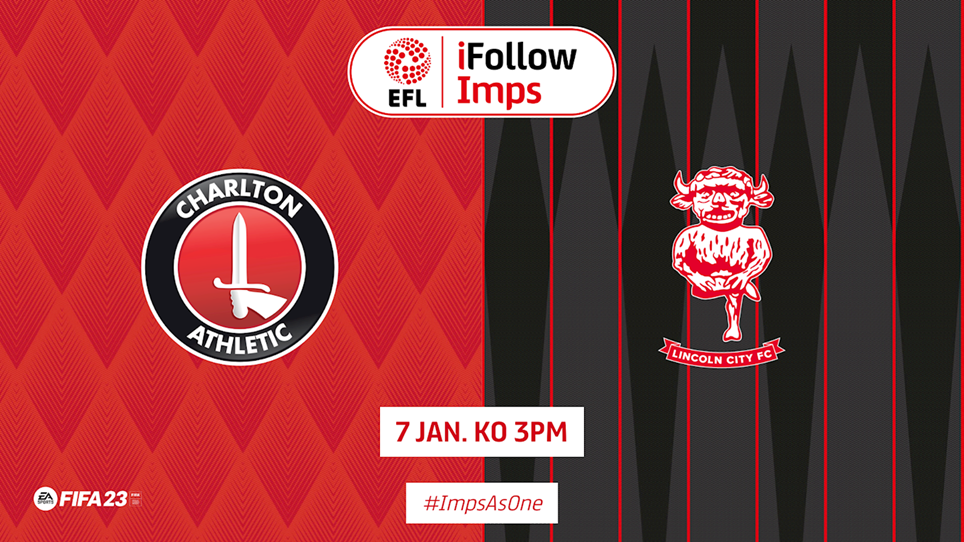