The Imps have re-signed winger Danny Rowe on loan from Ipswich Town until the end of the season.

The former Macclesfield Town man initially signed for the Imps in January 2018, and made an immediate impact as he scored a wonderful solo goal in a 4-2 Checkatrade Trophy victory over Peterborough United.

The 26-year-old made 16 appearances in the second half of the season for the City, scoring his second in the dramatic 3-2 Sky Bet League Two victory over Exeter City at Sincil Bank.

"It's nice to come back to where I was last season, the surroundings are different but it's the same people," Rowe said.

"The main reason I came was because I feel comfortable playing under Danny and Nicky, and every game is big game at the top of the league." 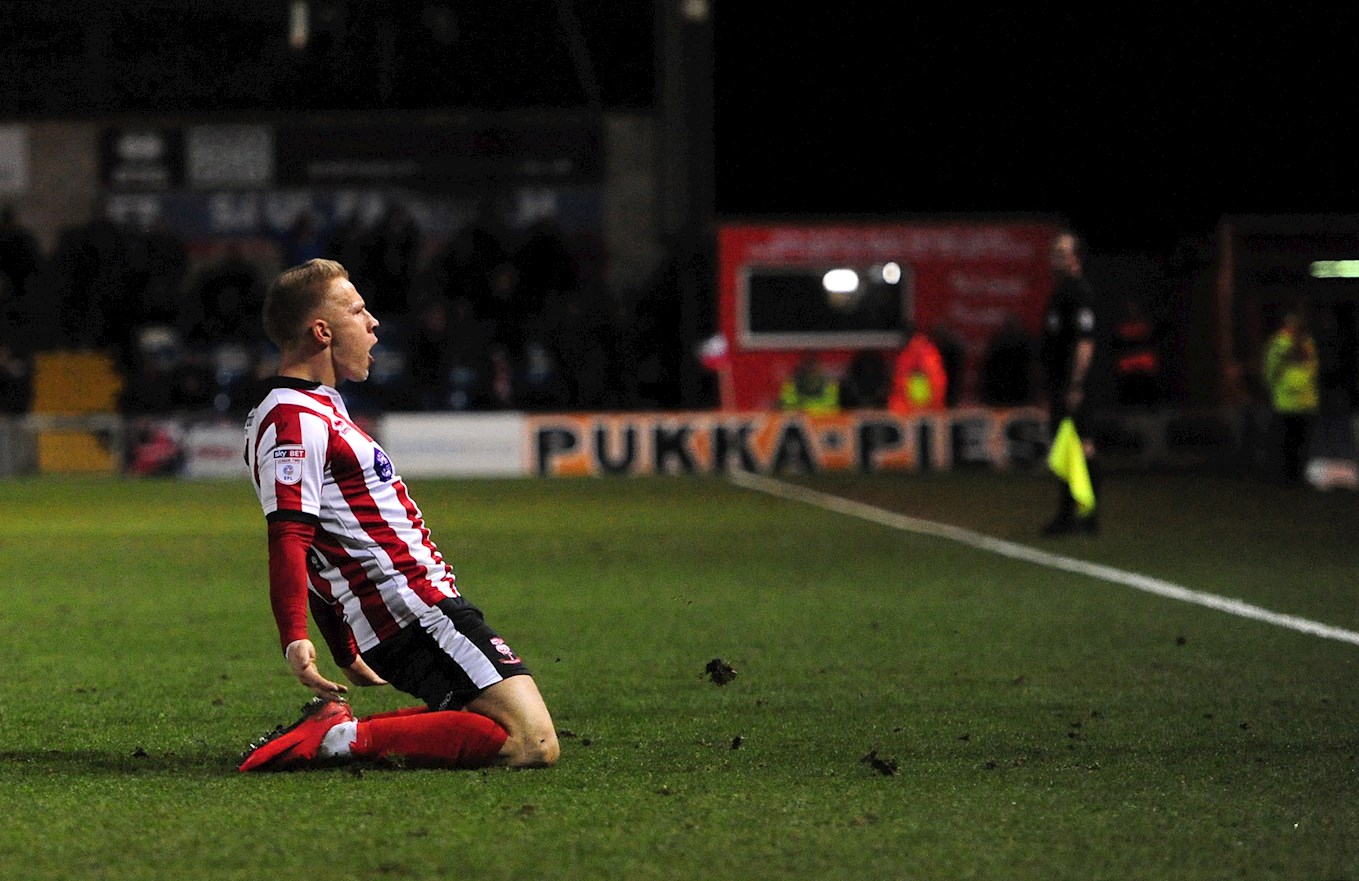 Rowe started on the wing in City's first ever trip to Wembley, which saw the Imps defeat Shrewsbury Town 1-0 in April.

"Anything is possible right now, all I want to do is get games games in. I have got the opportunity here and we'll see where it goes."

Rowe will wear the number 19 shirt in his second spell at Sincil Bank.


More than 300 Imps fans made the long trip to Devon and were rewarded with a battling performance as City secured a dramatic three points.