Imps goalkeeper Josh Vickers believes plenty of positives can be taken from the Everton game, as City return to league action at Swindon Town today.

Josh's last league start came in the Boxing Day defeat at Crewe Alexandra, with the Everton FA Cup tie being his 18th appearance of the season.

Vickers played in all three rounds of the FA Cup, but has admitted he is relishing the return to league action this weekend.

“It will be nice to be back, we had a good time in the FA Cup but from the set-out it has always been about the league and that is something we can now fully focus on. 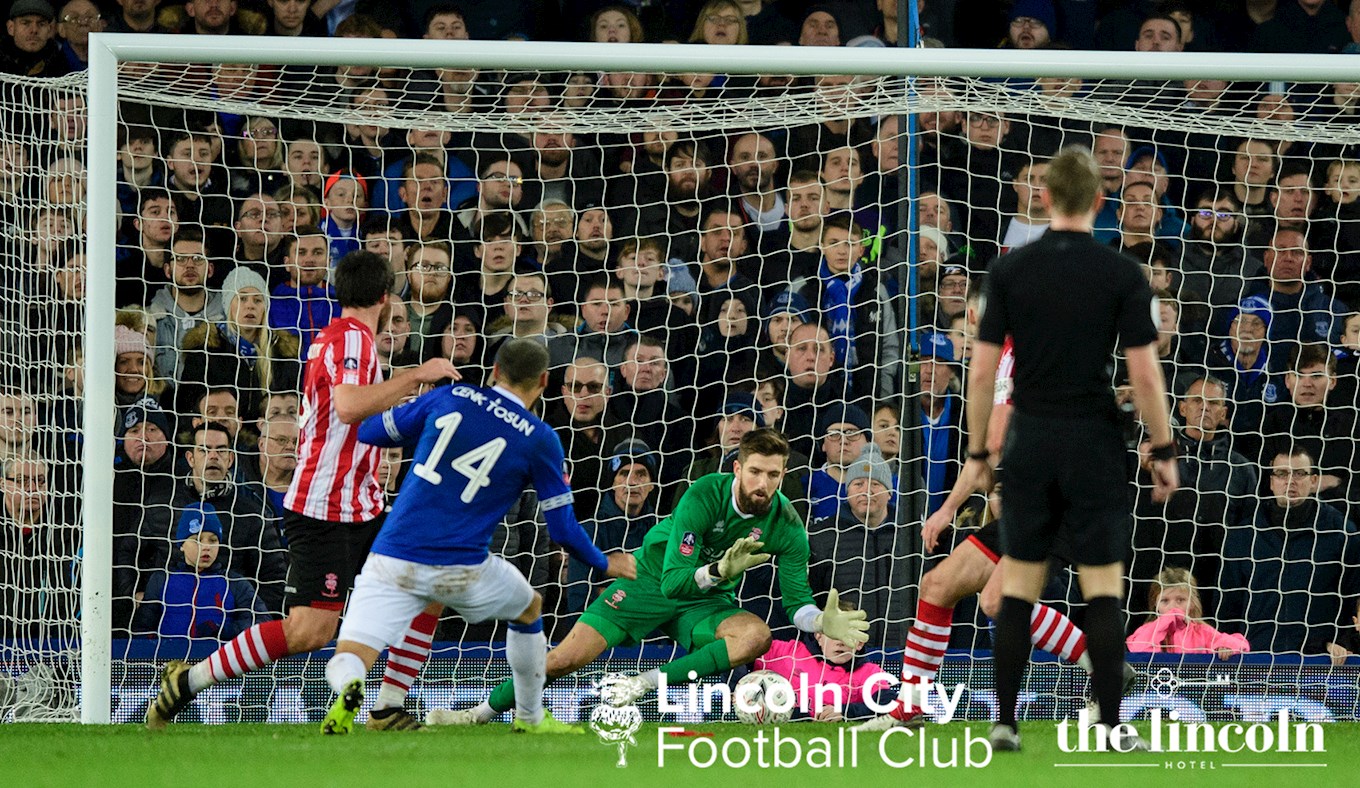 “We’ve had a good run in all the cup competitions but it is back to our main priority, which is the league.

“I think we can take a lot from the Everton game because for 75 minutes we did more than match them.

"We can take a lot of confidence from that and I think the stats showed we didn’t concede many chances against a team with such a high amount of possession.

“We can go toe-to-toe with a team like that, a lot of teams can be way under being 2-0 down after 15 minutes at a place like that. We stuck together and came out of it with a lot of positives.

“We had to stay even more switched on with their passing and movement, it was mentally and physically draining.”

Vickers was not in the squad for the two SkyBet League Two games leading up to City’s fixture against Everton, but came back into the side for the trip to Goodison Park.

“I was fortunate to play at Everton last weekend and it was a real experience. I’ll be keeping my fingers crossed that I can keep fit from now on," he added.

“It wasn’t until the morning of the game against Everton that I knew if I was able to play but that wasn’t going to keep me from trying to play the game. I was eager to play as if it was a normal league game.

“There was no hiding from the fact that I was sore but I think the adrenaline, having 6,000 fans and the occasion puts the soreness to the back of your mind.”

Vickers was full of praise for Sam Slocombe, who returned to Bristol Rovers following his four-month loan spell with the Imps, but reiterated he and Grant Smith will be pushing each other for the number one spot. 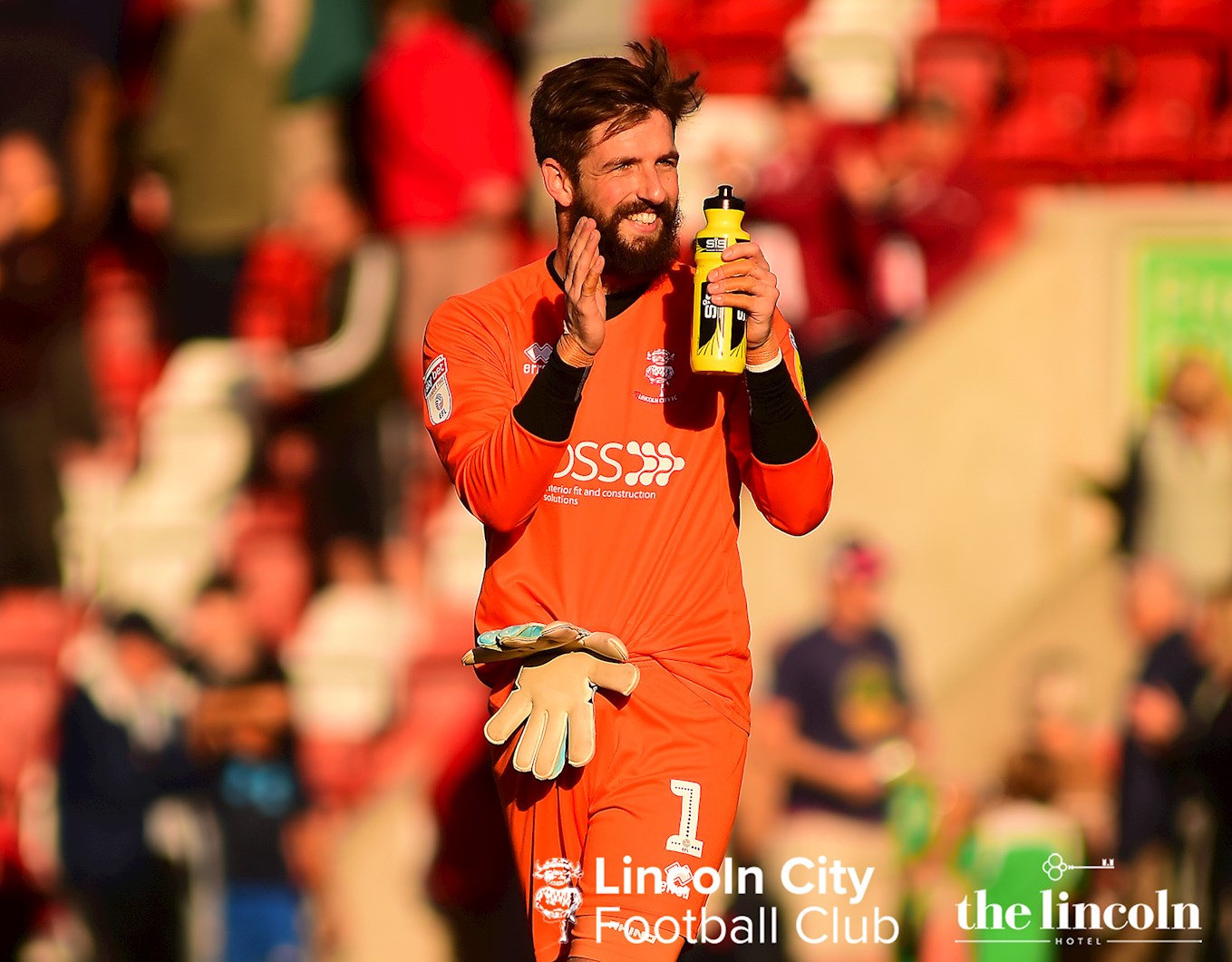 “It will be the same as when Sammy was here, he was great to work with and a top professional, I wish him all the best in what he is going to do now.

“It is no different now with me and Grant [Smith] because we have been battling from the start of the season and that is the best way to be.

“You want to be playing and you get your sharpness from playing, I think that was the best thing at the time for Grant to go out and get playing. He’s done well since he has come back and that’s the main thing.” 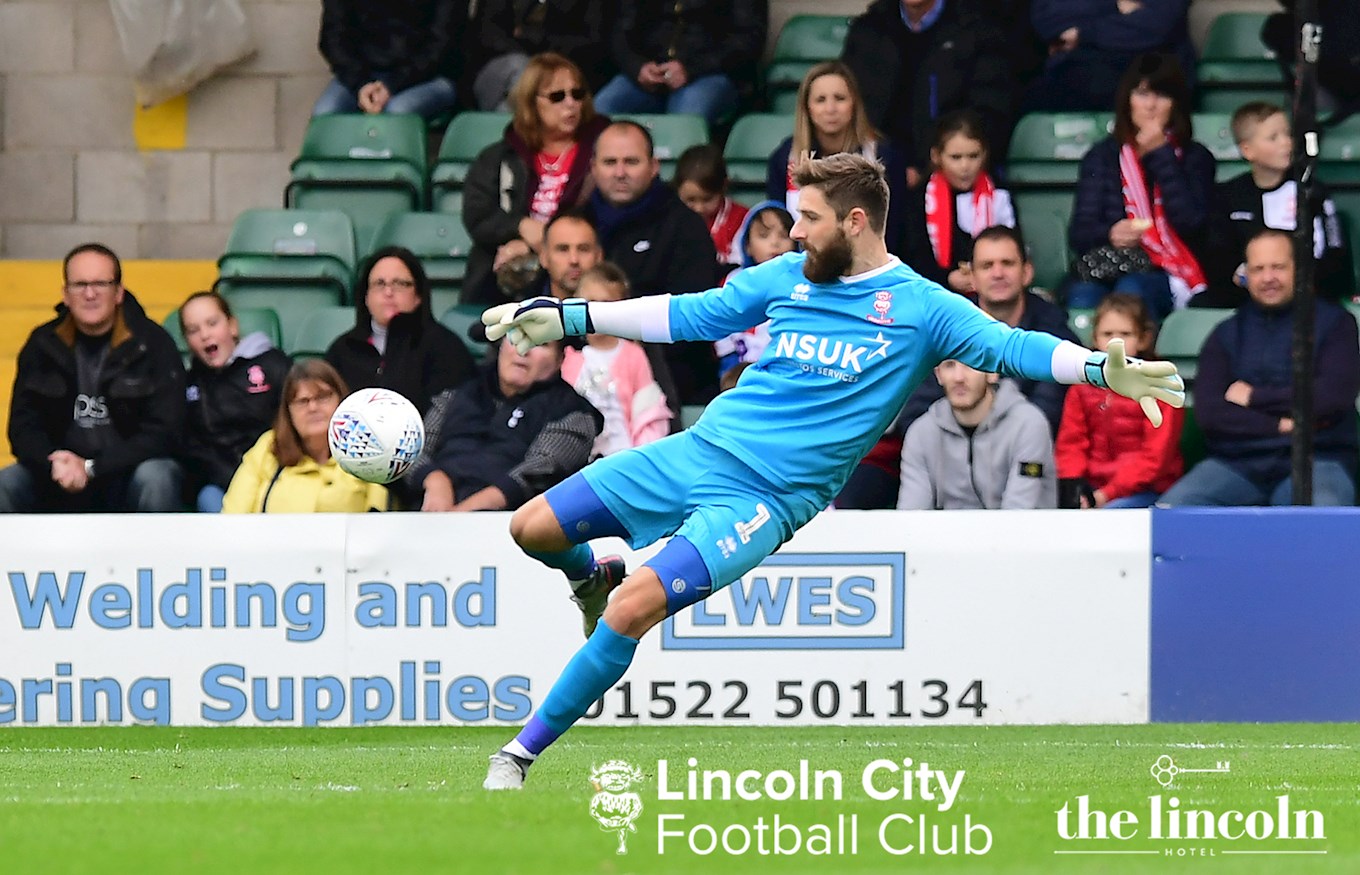 The former Arsenal youngster finished by praising the City faithful for their continued support: “If we want to go where we want to go we have to do it at home and away. We have a good home and away record and at the moment in time and if we can accumulate points then we will be in a really good position.

“It was a perfect away day for us last season against Swindon and it will be very nice if we can replicate that today.

“The fans are really important and I don’t think they know how important they are to us, they follow us home and away. We have best support in this league and in the leagues above. They showed that last Saturday and they are a massive support away from home, it makes a real big difference.”

Imps fans making the trip to Swindon Town can pay on the day, with over 500 tickets already sold.