It's been a year to the day since 'one of our own' Lee Frecklington returned to Sincil Bank, and we have been on quite the ride since.

The club captain opened the conversation by speaking about how it felt returning to Sincil Bank a year ago during the 2018 January transfer window. Frecklington also compared the club from his two separate spells describing it as “completely different both on and off the field.” 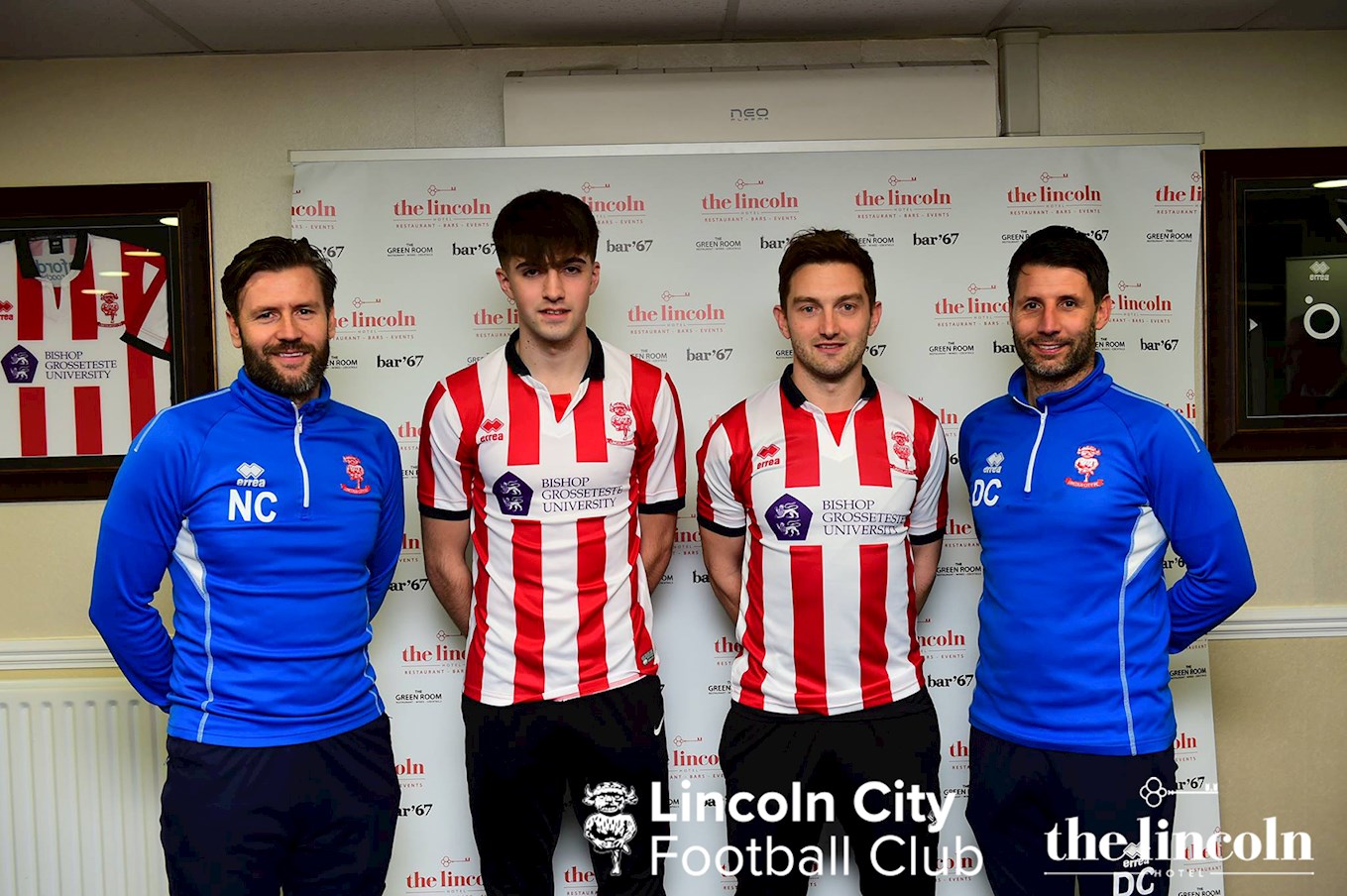 Frecklington has scored seven goals since returning to Sincil Bank, including one on his second debut in a thrilling 2-2 draw against Notts County in January 2018.

Since his exit, almost 10 years ago, the Imps have gone through a huge transition.

From Non-League, to FA Cup heroics, to National League champions in his time away, Freck's first few months back saw Checkatrade Trophy triumph in the club's first trip to Wembley Stadium, a season ending in the play-offs, and the Imps moved into the Soper of Lincoln Elite Performance Centre in the summer.

Frecklington said: “I don’t think you can compare the two, from when I was here 10 years ago to what it is now, it is completely different both on the field and off the field. The biggest thing I have noticed is the fans and the support we get.

“I remember the game against Notts County a year ago when I first walked out hearing the noise from the stands and it was something I haven’t experienced in a long time. I think that was when it hit me, how big of a thing we have here, that has carried through and got us to where we are today. 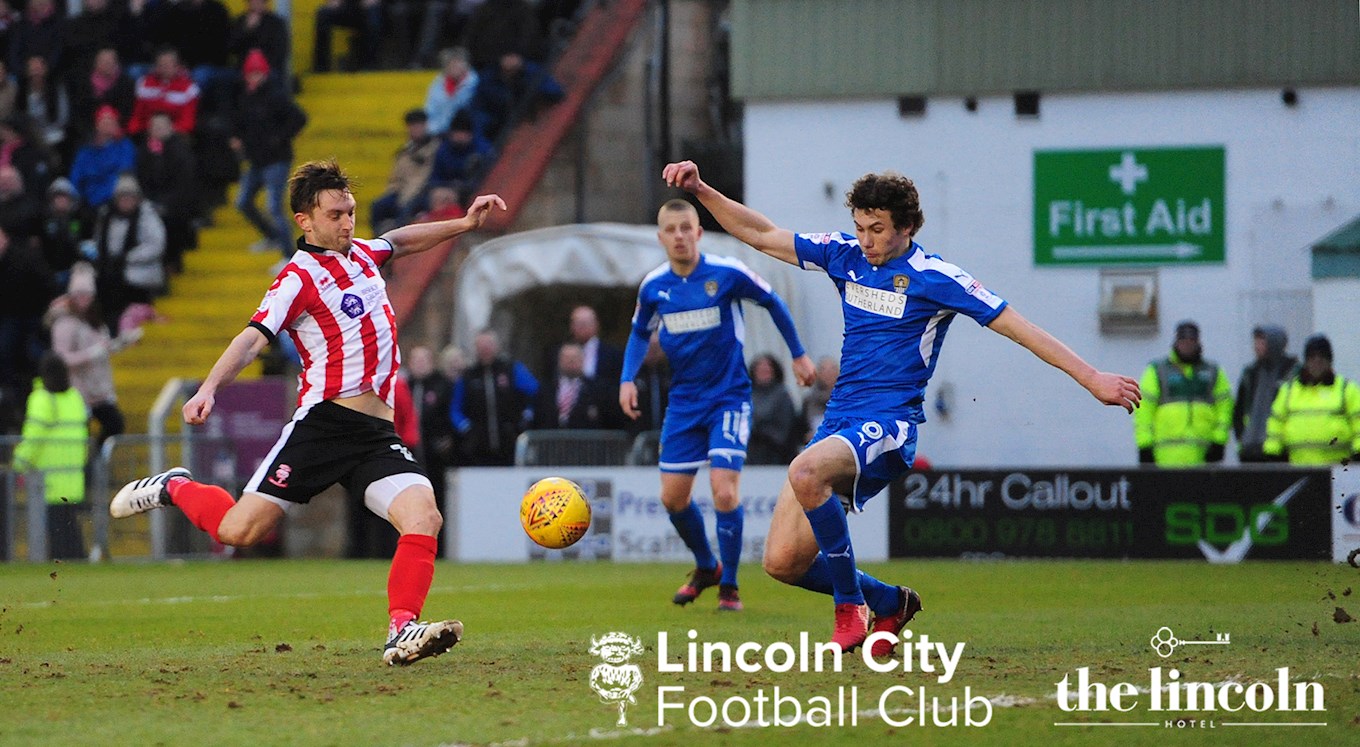 Frecklington went on to discuss the Imps’ new Soper BMW Elite Performance Centre, explaining how it is totally different to how the side used to train: “For me the biggest change is all about the fans and secondly it is the new training ground.

“The training ground is on a level which is much bigger than League Two and I remember before when we used to arrive at Sincil Bank in the morning and we didn’t really know where we were going to train.

“We never really knew what school it would be and now we have a base and home which will become familiar surroundings to us which we can get used to, it is another level.”

Having come through the Lincoln City youth setup himself, Frecklington spoke about the up and coming talent currently at the club and how they can use the facilities to benefit their development.

“The young lads are at a football club because they have a talent," he added.

"I have played with a lot of players who have the talent but haven’t got the thing between their ears which you need to make it at the next level. 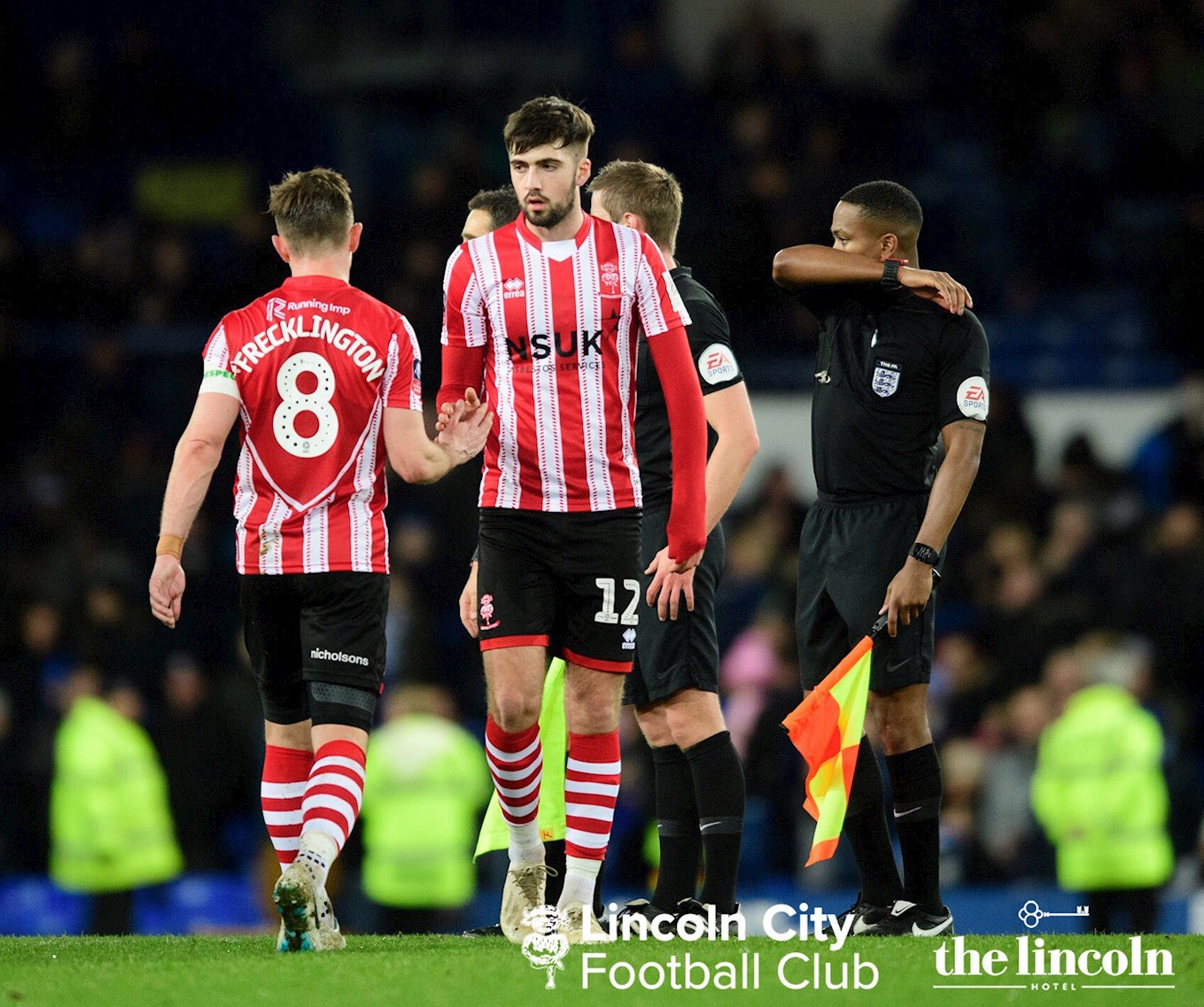 “A lot of it is attitude and when I speak to the youth team players I try to get across to them that is it vital to work as hard as you can to improve your game.

"They have something but that is not enough, whatever you do you have to do it to your best ability and that will give you the best opportunity to make it in the game.

“I say being a footballer is the best job you can have. In your youth team days, it is important to give it you all for two years to get yourself in the best position possible for a successful career.

“They are fortunate to have the new training centre also available to them, as well as there being a lot of effort going into the youth setup so I think we are in the best position possible for the youth side to better themselves, they have no excuses now.”

Frecklington was made club captain in the summer, following Luke Waterfall's departure to Shrewsbury Town, and he is pleased with the progress he and his team mates are making. 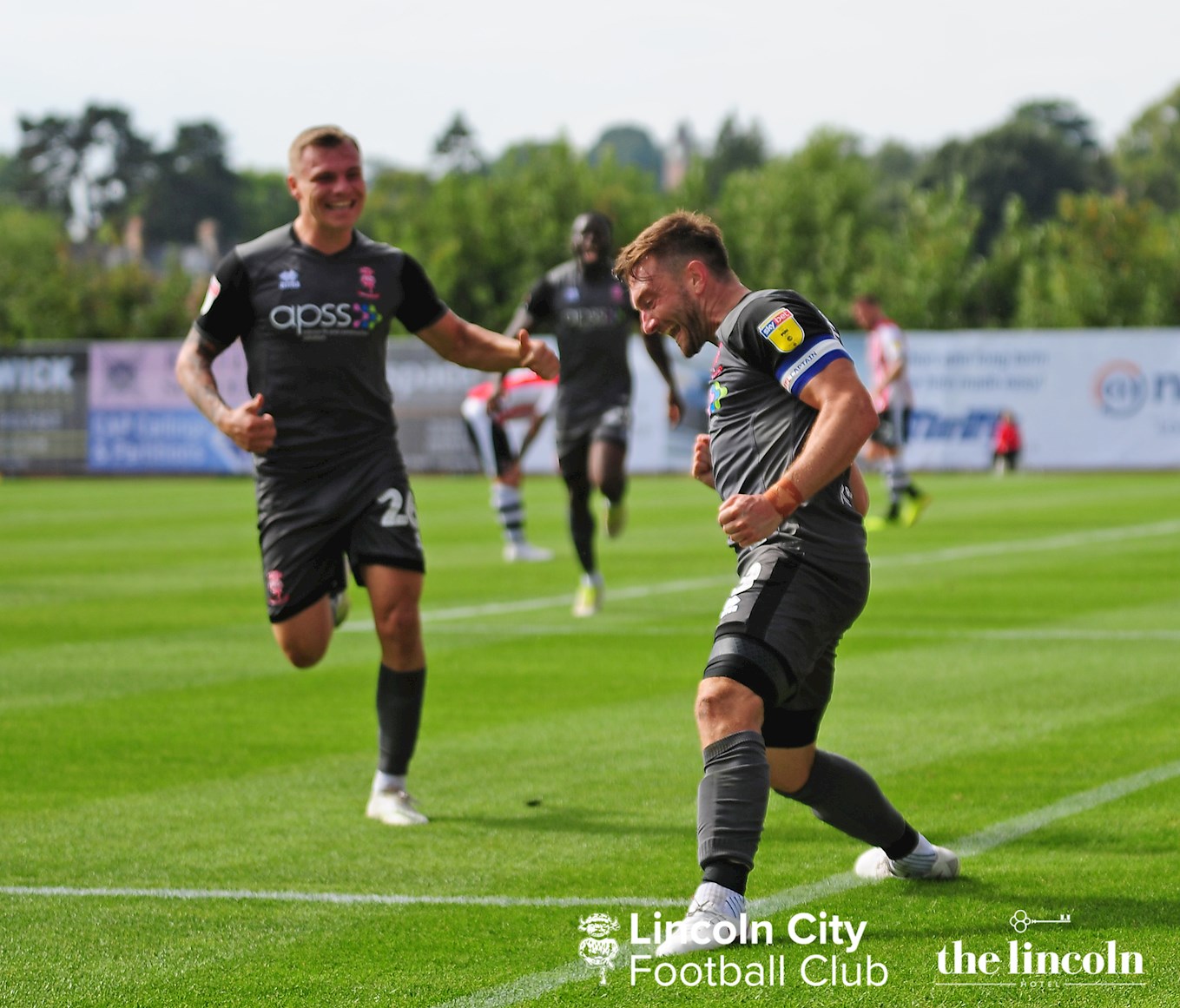 “I think the season is going very well, we are top of the league at this stage of the season so it suggests that things have gone well.

“With my professional head on I feel that there is room for improvement, this season we haven’t reached the levels we are capable of and it is a challenge to try and do that on a more consistent basis.

“I think everyone uses the term captain as the main focal point for the team but for me there is a captain in all of us. It is not one player who makes up Lincoln City, it is the starting 11 and the substitutes.

“I don’t feel the soul responsibility laying on me, but I do feel that in my role I want to lead people by what I do not by what I say. If the game isn’t going the way we want it to be then I would like to think that I would try a bit harder to get the lads going in some way.”

Frecklington's one-year anniversary will be marked with a trip to Swindon Town this weekend. Imps fans can pay on the day, if they are currently without tickets.


Your chance to WIN one of these amazing prizes, courtesy of Sky Bet EFL Rewards:


Lincoln City FC and Lincoln City Foundation are looking for this years’ next big signing to join their team as part of the governments Kickstart Scheme.