Bruno Andrade believes that the three weeks he missed through suspension allowed him to come back a stronger player.

Bruno has scored four times in three appearances for City since his return from suspension at Notts County at the beginning of February.

Andrade had missed three games prior following his first-half dismissal in the 2-2 draw at Swindon Town. 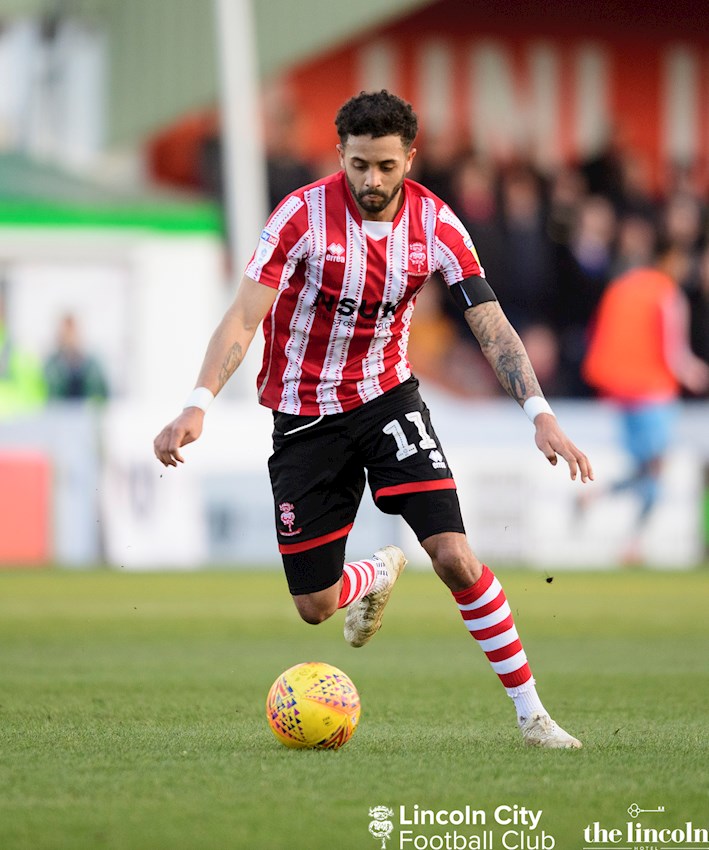 The 25-year-old explained how he used the frustration from seeing red to keep his head down and kick on: “I was in a bad place when I got sent off, my head wasn’t right and it was frustrating watching everyone play because I wanted to be out there helping the team out. I got a lot of criticism which I deserved because I let the team down at Swindon.

“Physically when I came back from my ankle injury I wasn’t quite right, people may have noticed my performances dropped a little bit. When I had the three week break I used that chance to get my ankle right and to keep my head down.

“I used the frustration to get back by working hard. The day after I got sent off, Luke Jelly sent me a nice message saying that we would use the time off to give me the chance to work hard and come back stronger.”

Andrade has scored four goals in three games after serving his suspension, his first coming against Notts County at the start of the month.

“I have done a lot of work with Nick [Nicky Cowley] after training. I had a meeting with the Gaffer [Danny Cowley] and Nick and they told me to get in at the back post more.

“They said I was allergic to getting into the box, so after I scored the first goal against Stevenage I told him I wasn’t,” explained Bruno.

“I am very comfortable with my left, I haven’t used that enough this season. I am an attacker, if I do play on the right I get going on the outside but I do like getting in on my left, as I said I am comfortable on the left or right.

Looking towards City’s clash this weekend away at Morecambe, the Portuguese winger explained how his side are desperate to pick up three points following a number of draws. 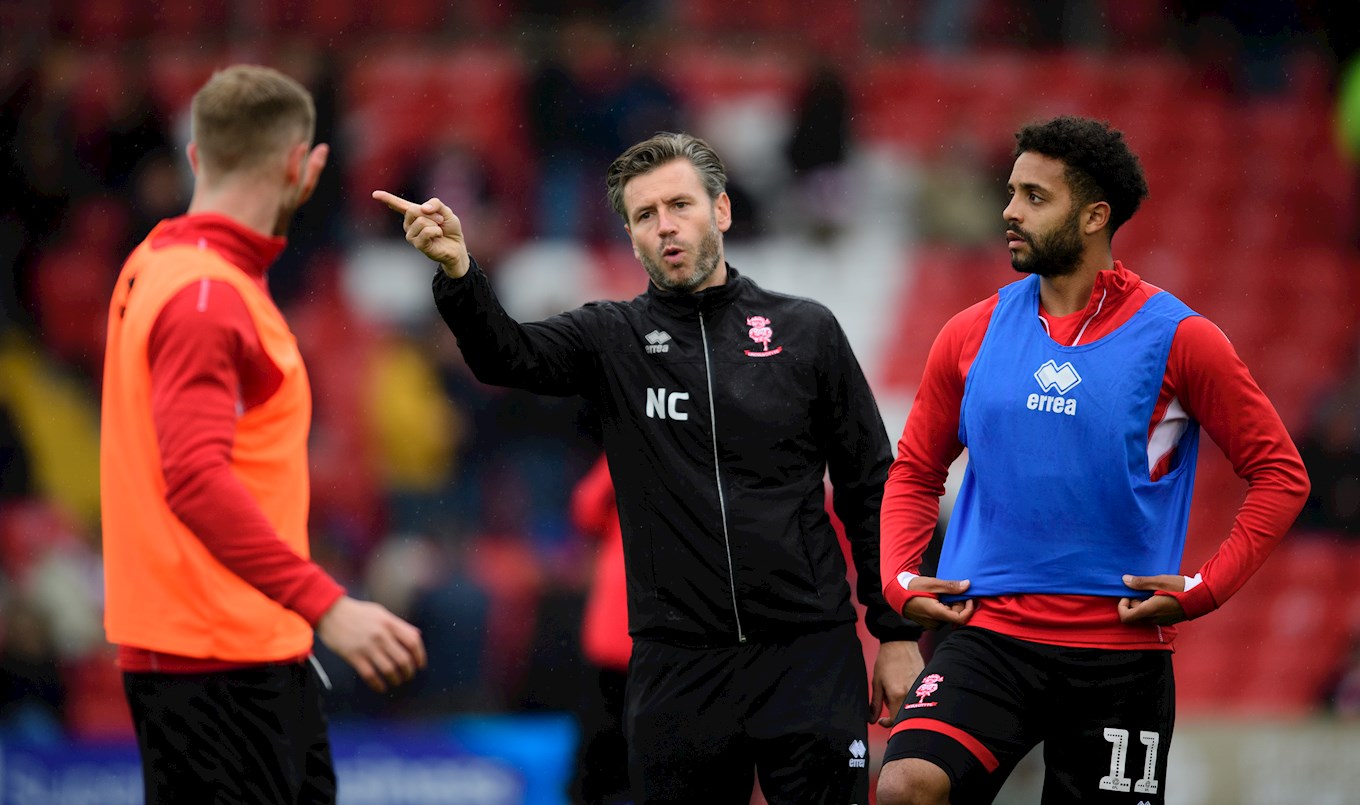 “It will be a tough game as they have won two games back to back, we can’t go there thinking it will be an easy win. We have seen that in the last few games that no game is easy so we will go there to try and get the three points,” said Andrade.

The former QPR youngster finished by speaking about how he believes the side are the best in the division and what Danny Cowley has told the squad ahead of Saturday’s clash: “The gaffer says when you are top of the table everyone gives an extra 10 percent which is a compliment.

“We are the best because we have been at the top of the table almost all season so we will use that to motivate us to get the win. 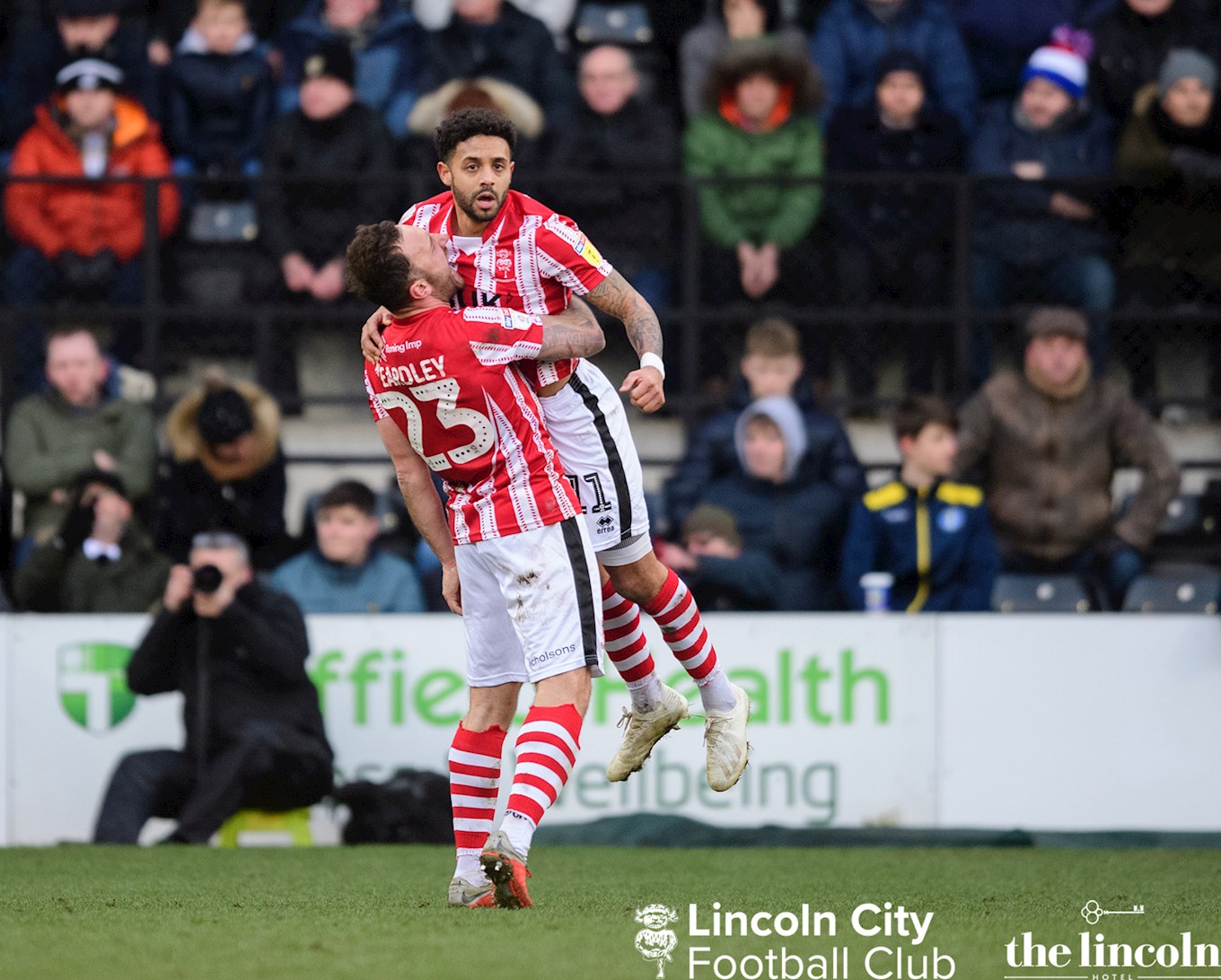 “It is good to have pressure because it makes you a better player, we are trying to put things right on the training pitch and we will show that on Saturday.

“For me if I score and we lose or draw it doesn’t feel as good, we didn’t pick up the three points against Stevenage but it will feel a lot better if we get the win and I score this weekend.”

Imps supporters have snapped up 500 tickets for the trip to the Globe Arena, and travelling Imps without a ticket can purchase on the day. Click HERE for more information.