City will be searching for three points on Saturday to extend their unbeaten run in Sky Bet League Two to nine matches, which will also secure a league double over Stevenage.

The Imps remain unbeaten in the league this year and are currently top of the table with 61 points to their name, three more than second placed Mansfield Town.

Bruno Andrade has been in fine form since his return from suspension, and has scored two goals in two games after finding the back of the net against the Cobblers last weekend.

The 25-year-old has now scored five goals in all competitions this season.

However, Harry Anderson will be suspended for three games following his dismissal in the 42nd minute after catching David Buchanan.

Danny Cowley’s side still have a game in hand over all of the top seven sides and face ninth place Stevenage FC at Sincil Bank this weekend.

Stevenage have won half of their previous six games putting them ninth in the SkyBet League Two table, four points away from a play-off place.

Their lowest league position this season was 14th after match day eight. However, they have consistently been in ninth position after the last four match days.

Boro have drawn just five games this season, half the amount that Lincoln have. However, Stevenage currently have a goal difference of -4 after 13 defeats. 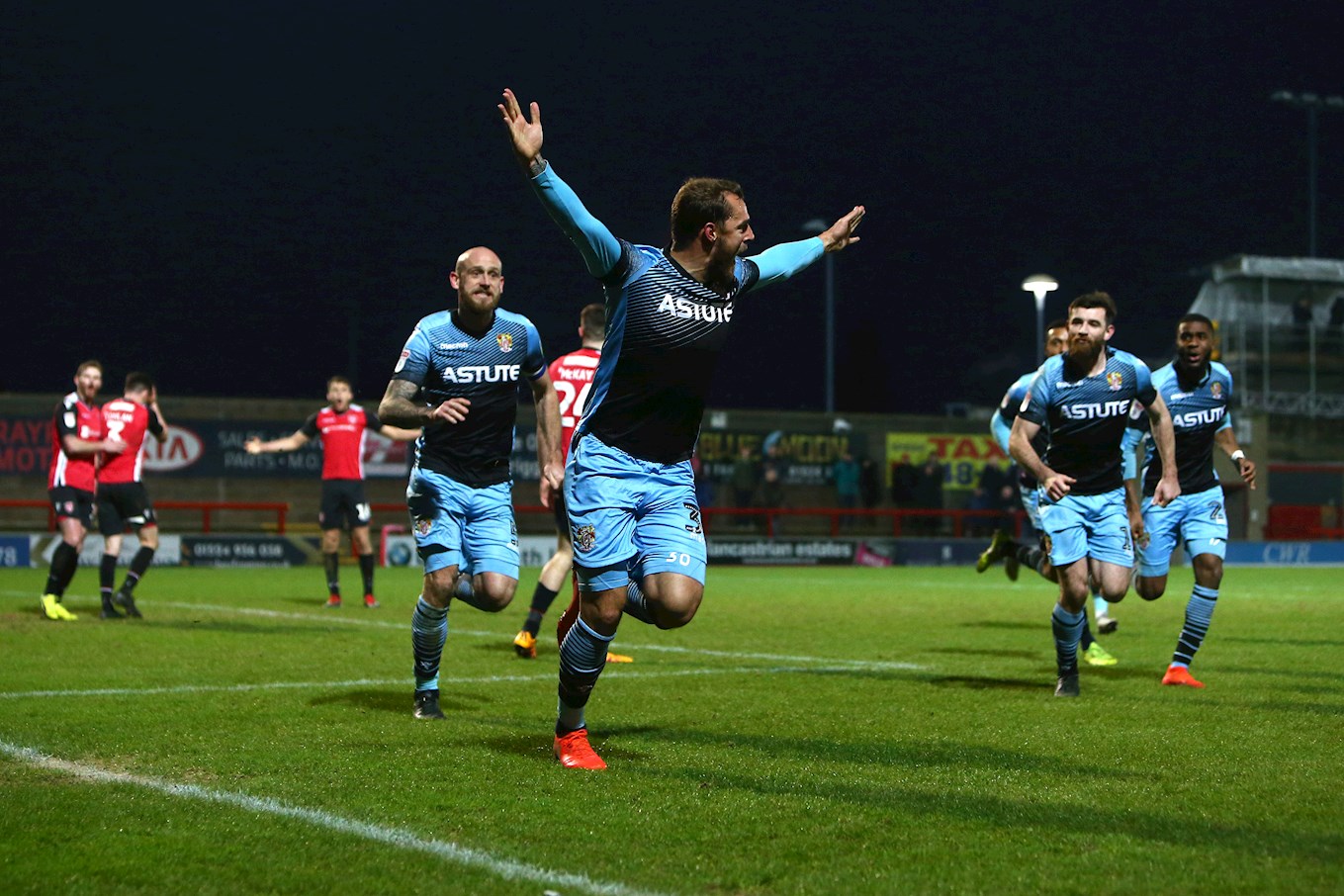 Boro lost 2-0 after Kieron Morris and James Norwood both scored for Rovers.

Stevenage’s last win came at the start of February against Yeovil Town. Former Rotherham United forward Alex Revell scored the only goal of the game after 72 minutes.

Stevenage manager Dino Maamria has praised Lincoln ahead of Boro’s trip to Sincil Bank this weekend. The 47-year-old spoke highly of the Imps before going onto explain how his side can’t afford to be second best against Danny Cowley’s side.

“Lincoln are fantastic, they have always been a giant club. Since the Cowley’s have been there they have heavily invested in them and they have done brilliantly on and off the pitch,” said Maamria. 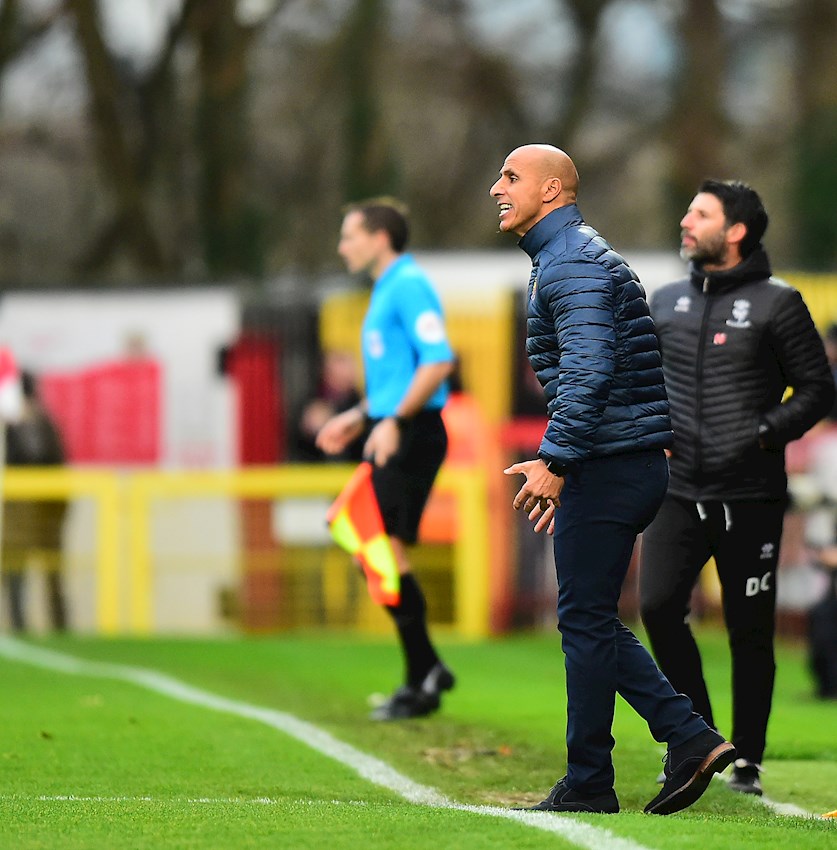 “They have crowds of nine and ten thousand, we know it will be a difficult game because they are top of the league for a reason. We know what they’ve got and haven’t got.

“We know we can’t turn up like we did at Tranmere when we were second best. If we do that against top of the table we will get punished heavily.

“We have a great chance to have a good finish to the season, we have been up there all season. I have told the players we have two months to give it everything we have got.”

The Imps have an impressive record against Stevenage, a side who only have 43 years of history originally forming as Stevenage Borough.

City have won four games out of the six meetings between the sides, with the first coming in 1998 when the pair met in the FA Cup second round. The Imps came out victorious with an impressive 4-1 win.

The pair met for the first time in six years last season following Lincoln’s return to the Football League.

City won both fixtures, home and away during the 2017/18 season, scoring a total of five goals and conceding just two against Stevenage.

All five of Lincoln’s goals against Boro last season came through different goal scorers, however, out of all of them only Harry Anderson remains at the club.

Earlier in the season the Imps came out on top winning 1-0 at the Lamex Stadium. John Akinde’s 11th minute penalty was all it took for City to pick up three points.

One to Watch – Paul Farman

A familiar name with Lincoln City fans following his seven-year spell with the club, Paul Farman will be returning to Sincil Bank for the first time after leaving the Imps in the summer.

The goalkeeper made a total of 229 appearances for City after signing from Gateshead in 2012 following an initial loan spell with the club a year before. 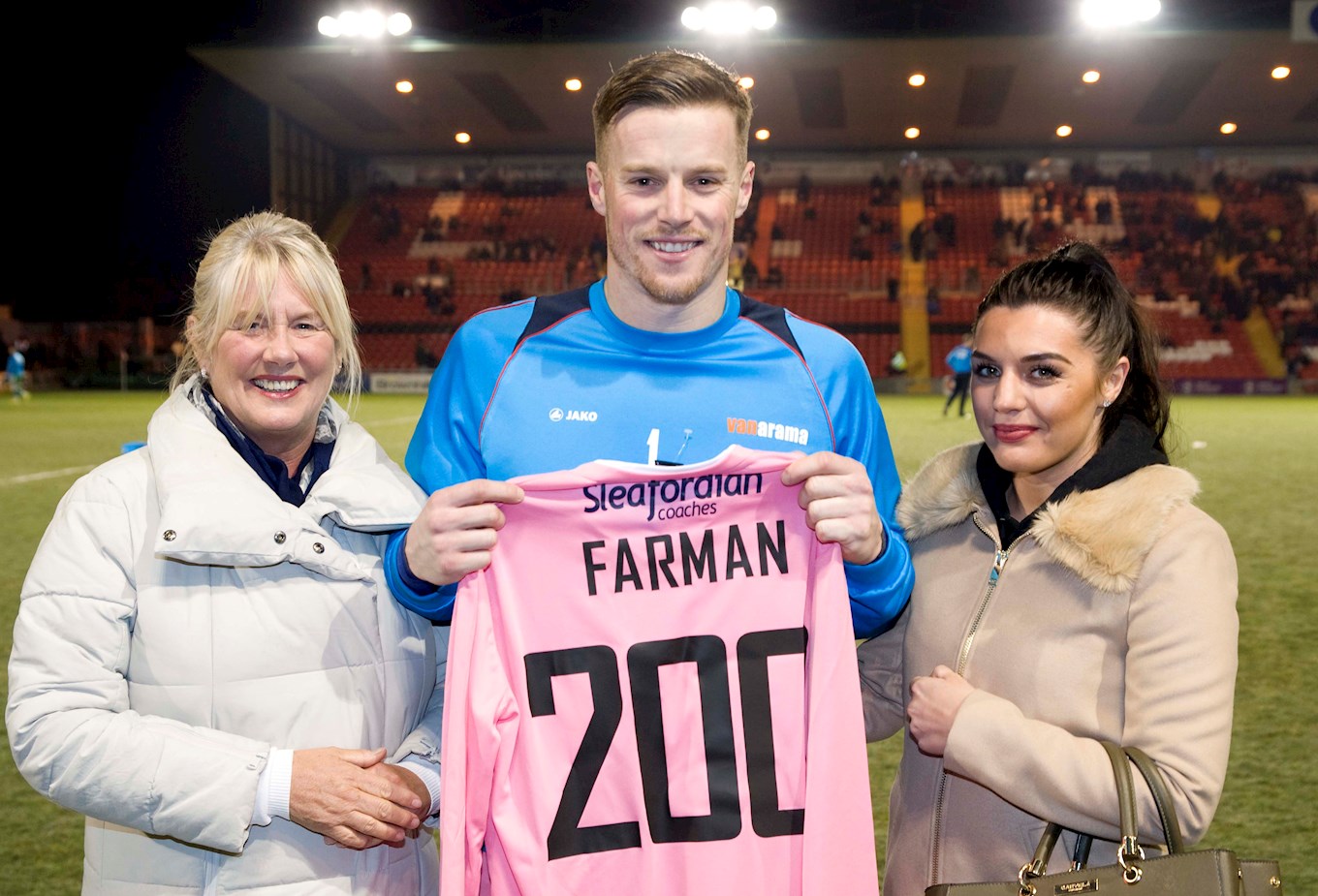 During his time at Sincil Bank the 29-year-old won the National League and Checkatrade Trophy.

The 2014/15 Lincoln City Player of the Season was called up to represent England C twice during his time in the National League. However, Farman failed to make an appearance with games against India U23 and Albania U23 both being cancelled.

‘Farms’ has made 20 appearances in all competitions this season and has five clean sheets to his name. The 29-year-old received a yellow card for time wasting against Colchester United on Boxing Day.

Having played 11 consecutive games for Boro following a period of time on the Stevenage bench, Farman is expected to start in net for Stevenage this weekend. 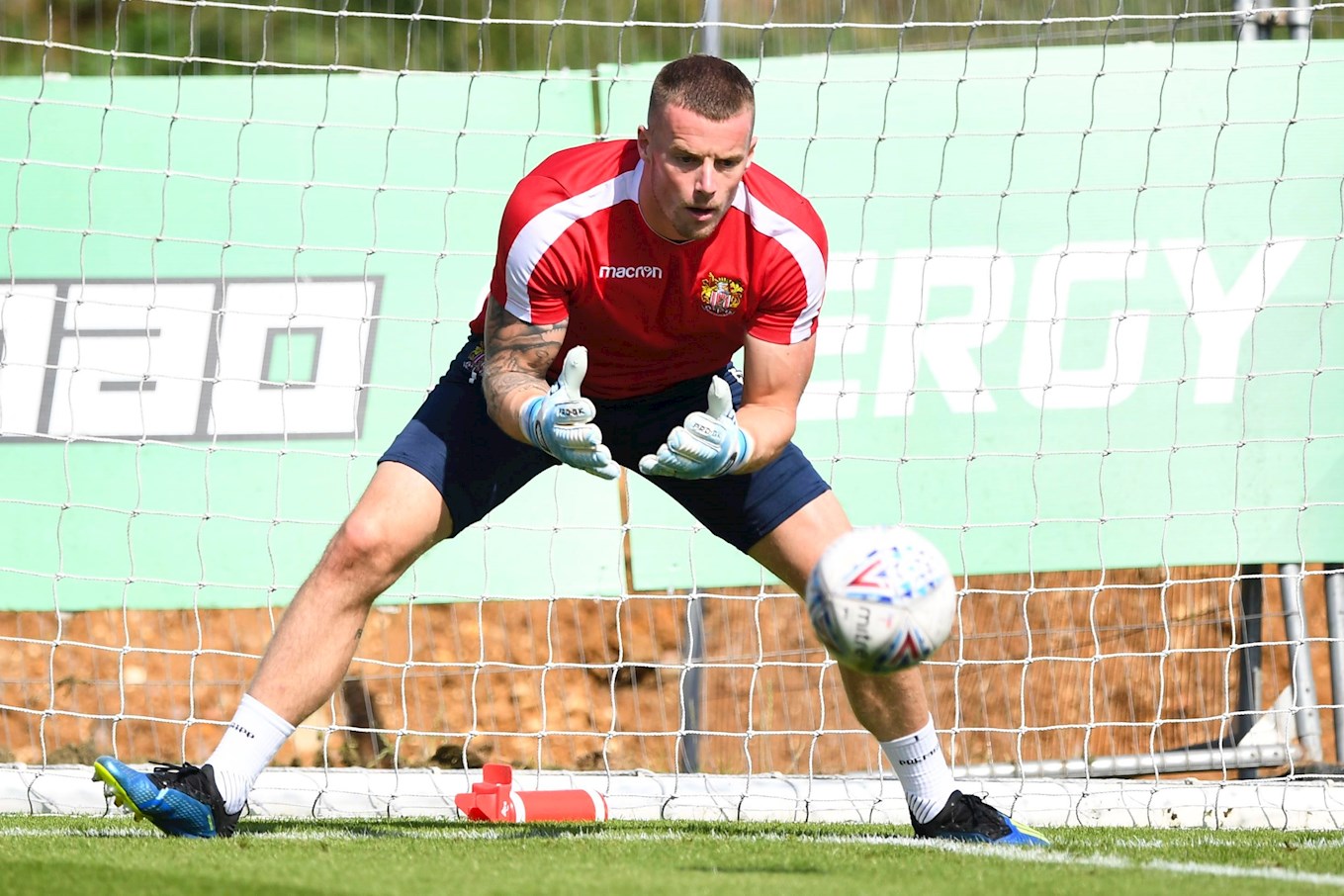