Cian Bolger wants the Lincoln City fans to be in fine voice on Saturday as they face play-off chasing Stevenage.

The centre back who arrived at City during the January transfer window spoke highly of the Imps supporters explaining how they make Sincil Bank a difficult place to come and play.

“Every game at this stage is massive so we will fully focus on the job in hand to pick up three points,” said the 26-year-old.

“Every game is a must win, we get fantastic crowds at home and with them behind us it is a difficult place to come. So, if they can get behind us like usual on Saturday it will be a big help.”

The Imps go into the game off the back of a 1-1 draw with Northampton Town last weekend. City played the majority of the game with ten men following Harry Anderson’s dismissal in the first half. 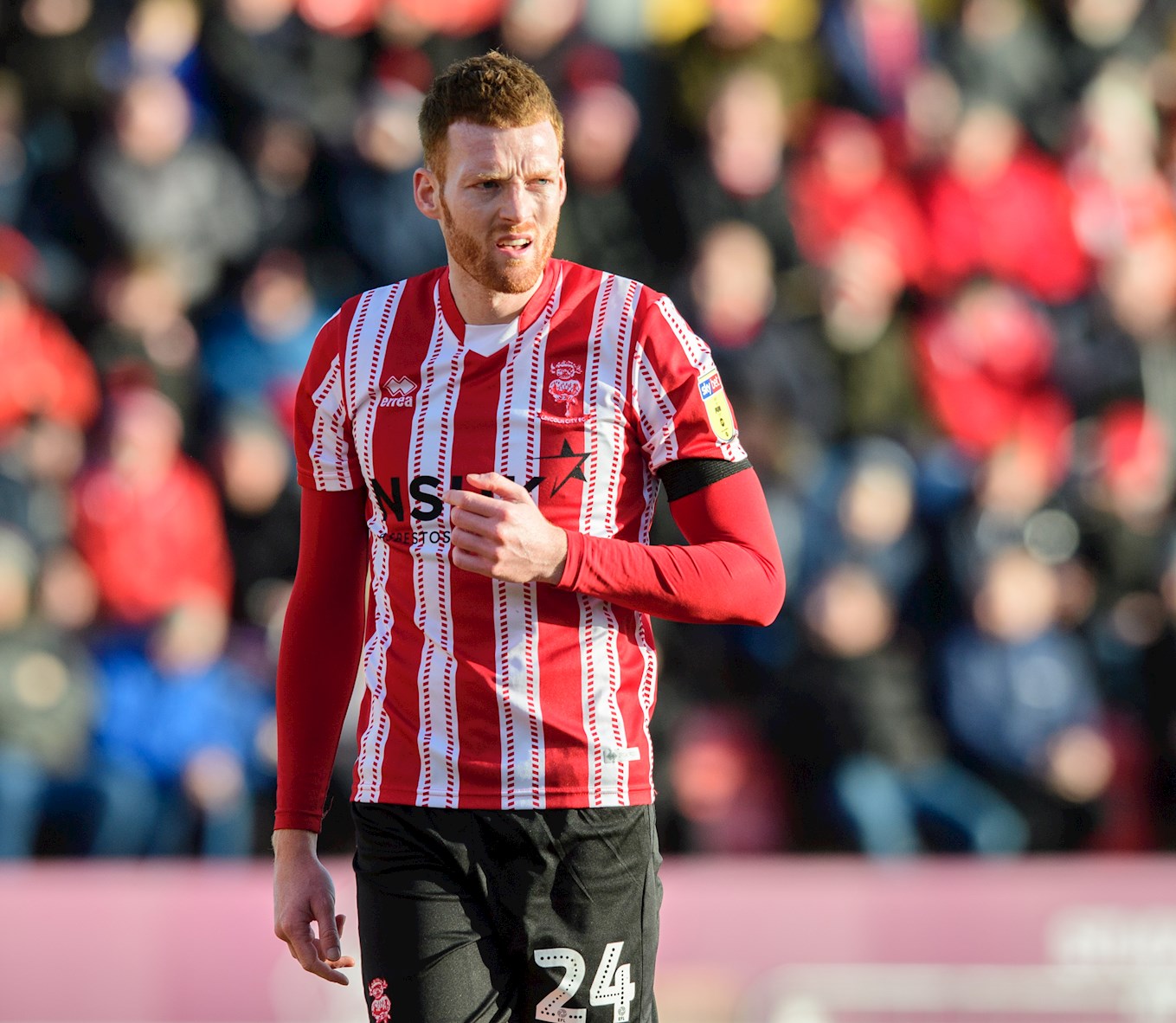 Bolger spoke about how the quality in the side is shown during difficult situations: “Looking back to the last two weekends we felt we should have come away with two sets of three points so we are looking to do that this weekend.

“It shows good quality and that we are a good team because we played 50 minutes with 10 men which was a real challenge.”

Lincoln remain at the top of the SkyBet League Two table with 61 points to their name, three more than second placed Mansfield Town.

City’s opponents, Stevenage are currently ninth with eyes on the play-off places after three wins from their previous six games.

“Every test we face will be difficult, Stevenage have their own agenda pushing for the play offs but we have done our work on the way they play.

“Every week we structure our training on what the opposition do nd how they play,” said Bolger.

“You have to concentrate at all times, be on it and be in the right position.

“We get a lot of respect now and at the start of the season I don’t think the lads were getting that. It comes with the territory, we are top of the league.

“We come in every week, do our job and focus on our goals for the end of the season.” 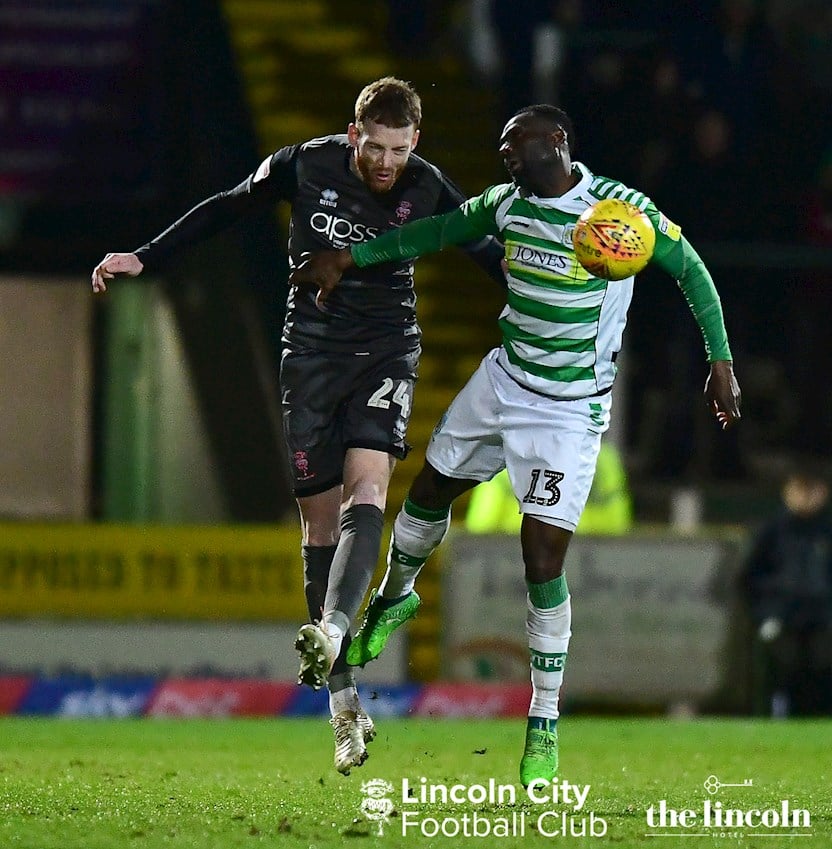 The former Ireland U21 international finished by speaking about how he has settled into life in Lincoln following his arrival from Fleetwood last month: “It has been great; the lads have been welcoming and the fans are great here. It is really enjoyable

“Coming in and playing with players who have played at the highest level can only be a benefit for me.

“Every manager has a style of play, we have had a chance to do more work on the training pitch ahead of Saturday.

“We are coming into the business end with 15 games to go so we want to get as many points on the board as we can.”

Remembering Imps we have lost


City will be remembering Imps who have sadly lost their lives in 2022 at the final home fixture of the year versus Bolton Wanderers.


Supporters overseas can now purchase a half season pass for iFollow Imps, bringing you closer to the action!


The club would once again like to offer supporters the opportunity to nominate local charities who will have a chance of becoming a Lincoln City named charity partner in 2023.


City supporters will have the chance to pay tribute to Dambuster Johnny Johnson at Saturday's home game against Wycombe Wanderers.