Ahead of our Sky Bet League Two 'Kick it Out' fixture with Northampton Town on Saturday, we are able to inform supporters of the variety of events for all supporters around the 90 minutes of football.

From midday, we have games, food stalls and other activities commmencing in the University of Lincoln and Family Fan Zone, which are located behind the Bridge McFarland Stand.

More about the Family Fan Zone, including the numerous selfie opportunities and the chance to win a signed Lincoln City shirt, can be read in the previously published article, which is linked above.

LISA and Kick it Out stalls

The Lady Imps Supporters Association and Kick it Out will have stalls in the University of Lincoln Fan Zone, and will be spreading the awareness of their respective organisations on Saturday.

Representatives from both LISA and Kick it Out will be there to answer any questions you may have. 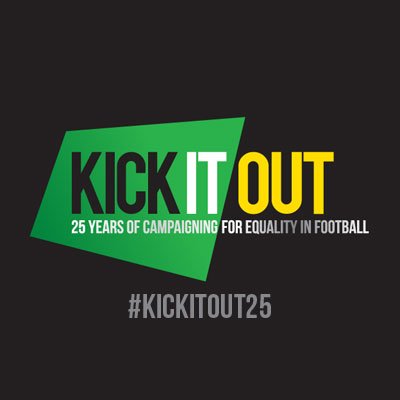 On The Ball and Red Box Project Collection

On The Ball believe period products should be readily available and accessible at no extra cost, and aim to put periods into public consciousness and create discussion on menstruation.

For more information ahead of the day, please email: enquiries@lincolncityfoundation.co.uk

There will be a red Post Box in the UoL Fan Zone for those supporters wishing to pass on any loving messages to their Imps favourites ahead of Valentine's Day.

Curry Jacks (gluten-free) and Kind Kebab (vegan-friendly) will be making their inaugral appearances in the University of Lincoln Fan Zone on Saturday. 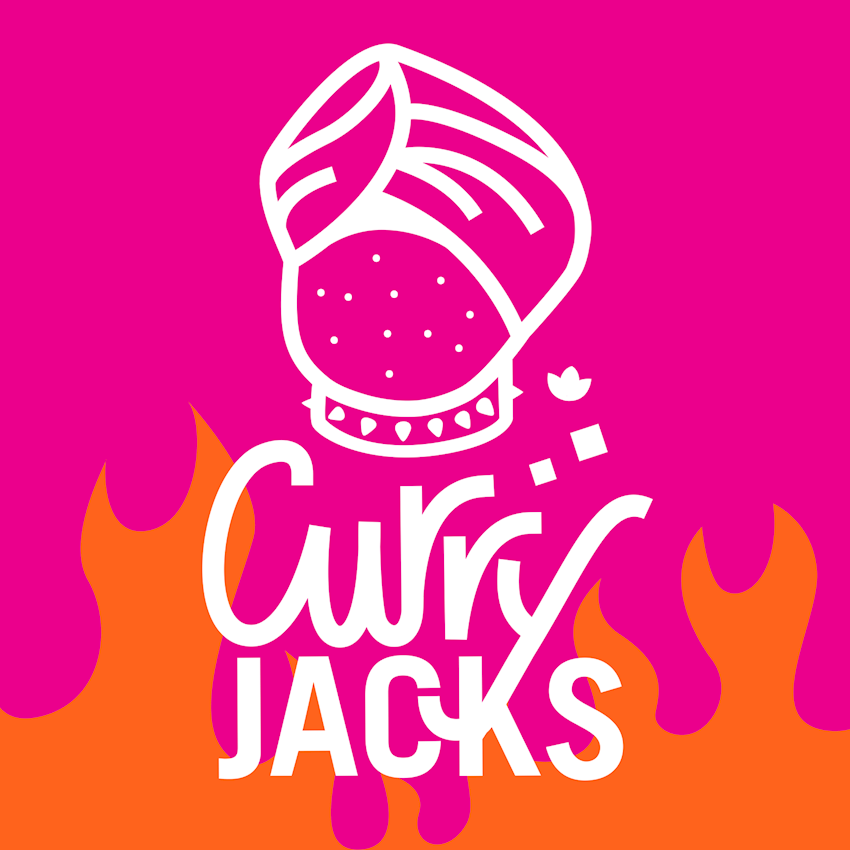 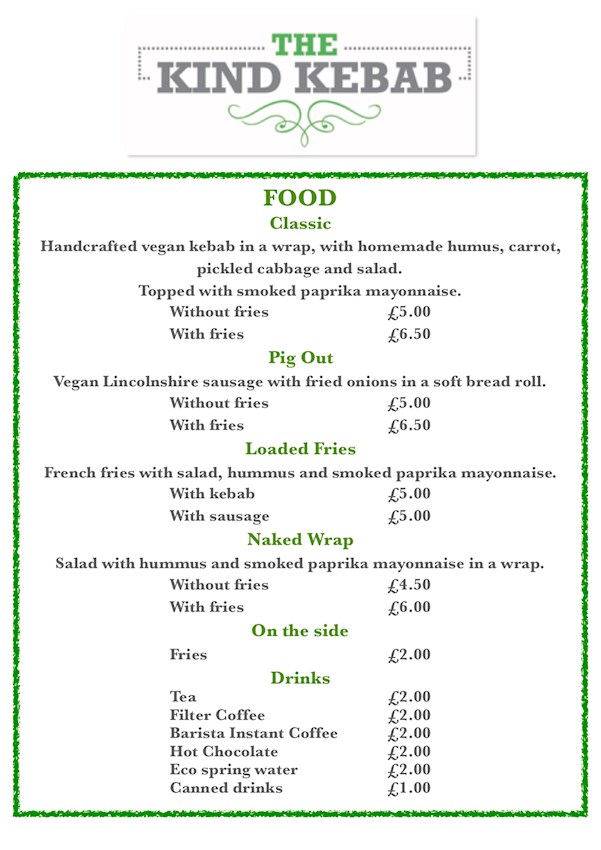 We will also be serving hot pork rolls in the the Travis Perkins Suite.

We have five FPA members present on Saturday from the 1967s through to the Keith Alexander era, with over 1,000 appearances between them.

The former Imps will be in the University of Lincoln Fan Zone from 2.15pm for photo opportunities, answering your questions, as well as to read the afternoon's teams out. 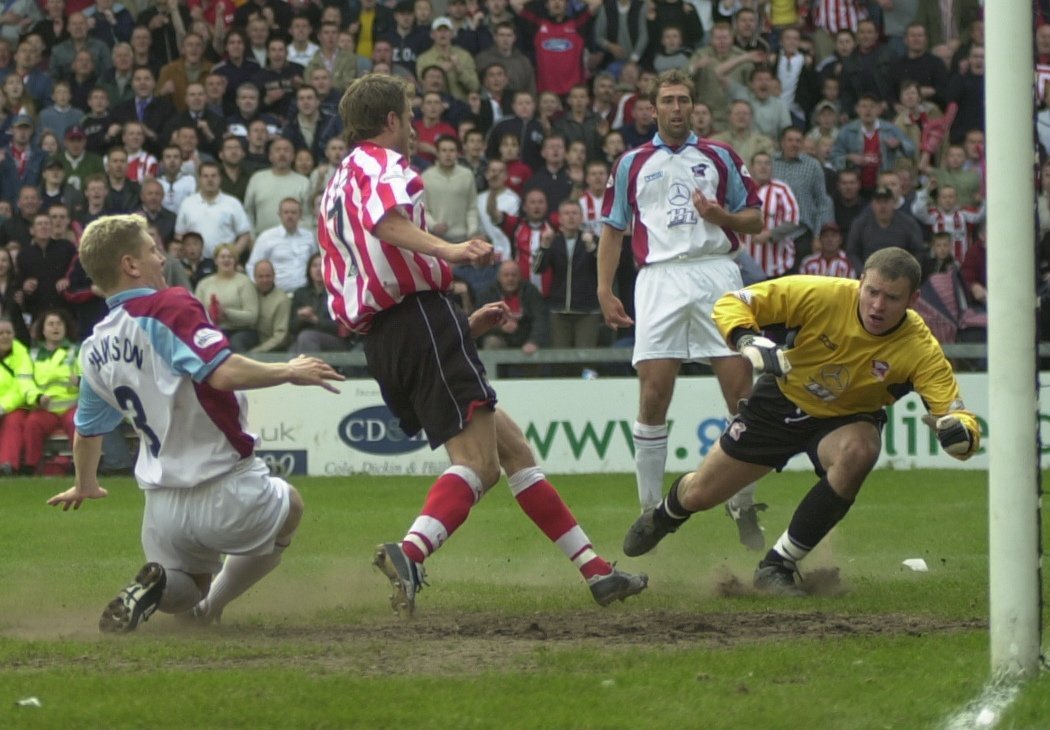 DSActive Lincoln and DSActive Northampton will be bearing the flags as the players enter the field, following their fixture on the 3G pitch earlier in the day.

We will have a pre-match presentation for the winner of Lincoln City Foundation and Kick it Out's poetry competion, which was awarded to Neve from Sir Francis Hill Primary School.

The players will be wearing yellow and black Kick it Out t-shirts throughout the warm-up periods.

We will also announced the winner of the Golden Ticket for the signed Lincoln City shirt from the Family Fan Zone. More information can be found HERE.