Danny Cowley reiterated the importance of togetherness as the Imps return to Sincil Bank on Saturday after three consecutive away games.

City are unbeaten in the league in 2019, but haven't played at home since the Lincolnshire Derby, and have since had trips to Yeovil Town, Bury and Notts County.

Over 4,000 Imps made the trip to Notts County last weekend and a home sell-out is expected this weekend against Northampton Town.

The Imps remain top of Sky Bet League Two and Danny Cowley is looking forward to another test this Saturday.

“We will embrace the challenge of being top and not get ahead of ourselves. We need our supporters with us, they have to stick with us," he said.

"We feel there is the potential for this to be a very special moment, it won’t be perfect and there will be bumps in the road.

“The success we have had so far is thanks to everybody involved. The wonderful supporters know how important they are to us and we wouldn’t be in the position we are in without them." 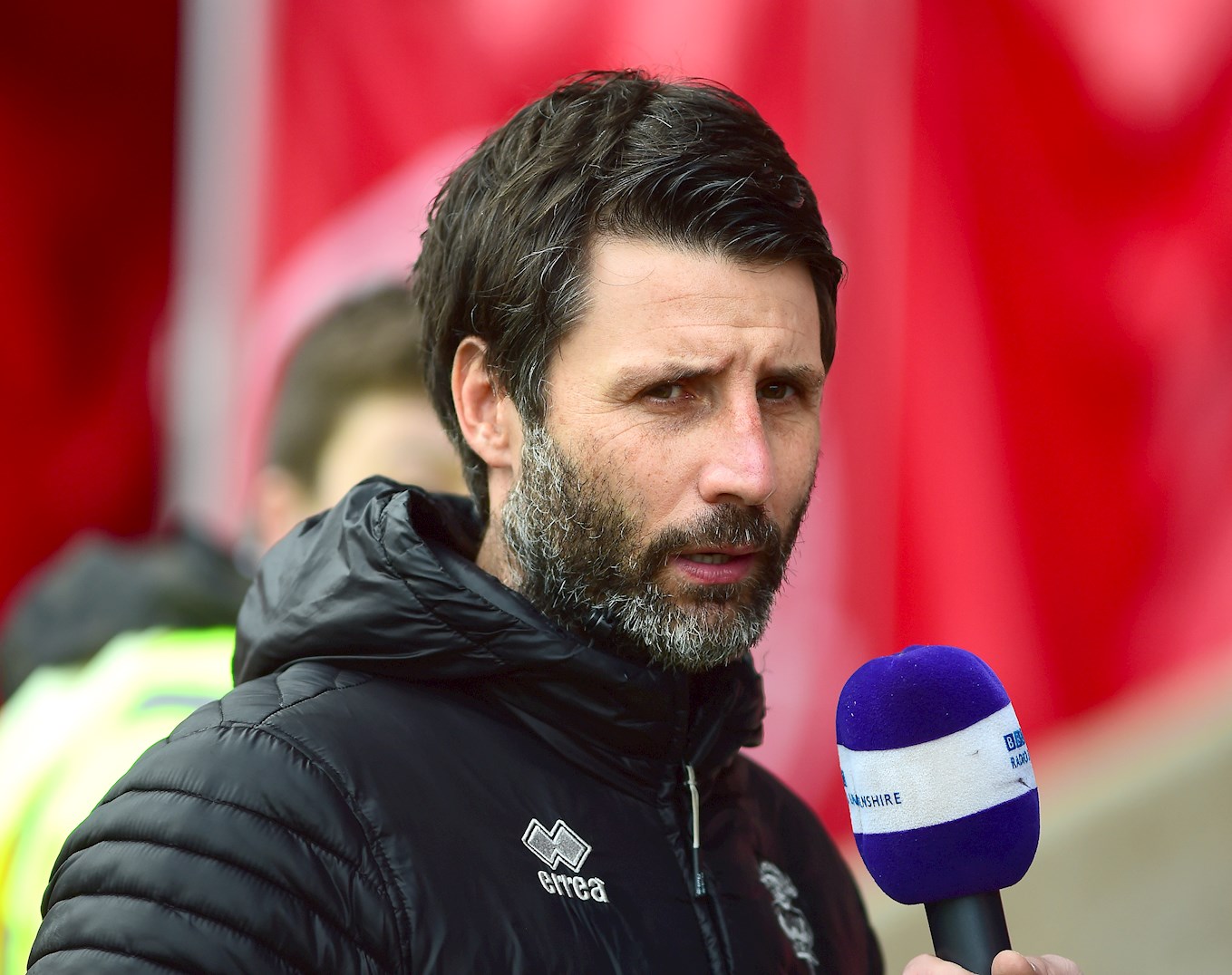 The Imps boss turned his attentions to the fitness of members of his squad.

“Harry [Anderson] did well to play 45 minutes on Saturday, he has been back on the grass today alongside Cian Bolger which is a positive. We hope to have them available to us on Saturday."

The Imps sent a squad to Chesterfield on Tuesday, and ran out 4-1 victors thanks to a brace from Lee Angol, and one each for James Wilson and Shay McCartan.

“I think you are always aware of the boys who are not playing and the challenge is to keep them match fit.

“We can do that by putting some squad games in, we don’t always publicise it but we played Chesterfield on Tuesday. We have also used the Checkatrade Trophy this season for that as well and every player is different and they all have different needs.”

The City boss continued by speaking about his side’s recent run of games saying it has been tough for the squad.

“We have had a tough run of seven away games in the last nine. We came through that process losing just to Crewe Alexandra on Boxing Day. We will try and continue to make Sincil Bank a fortress which it can be,” explained Cowley. 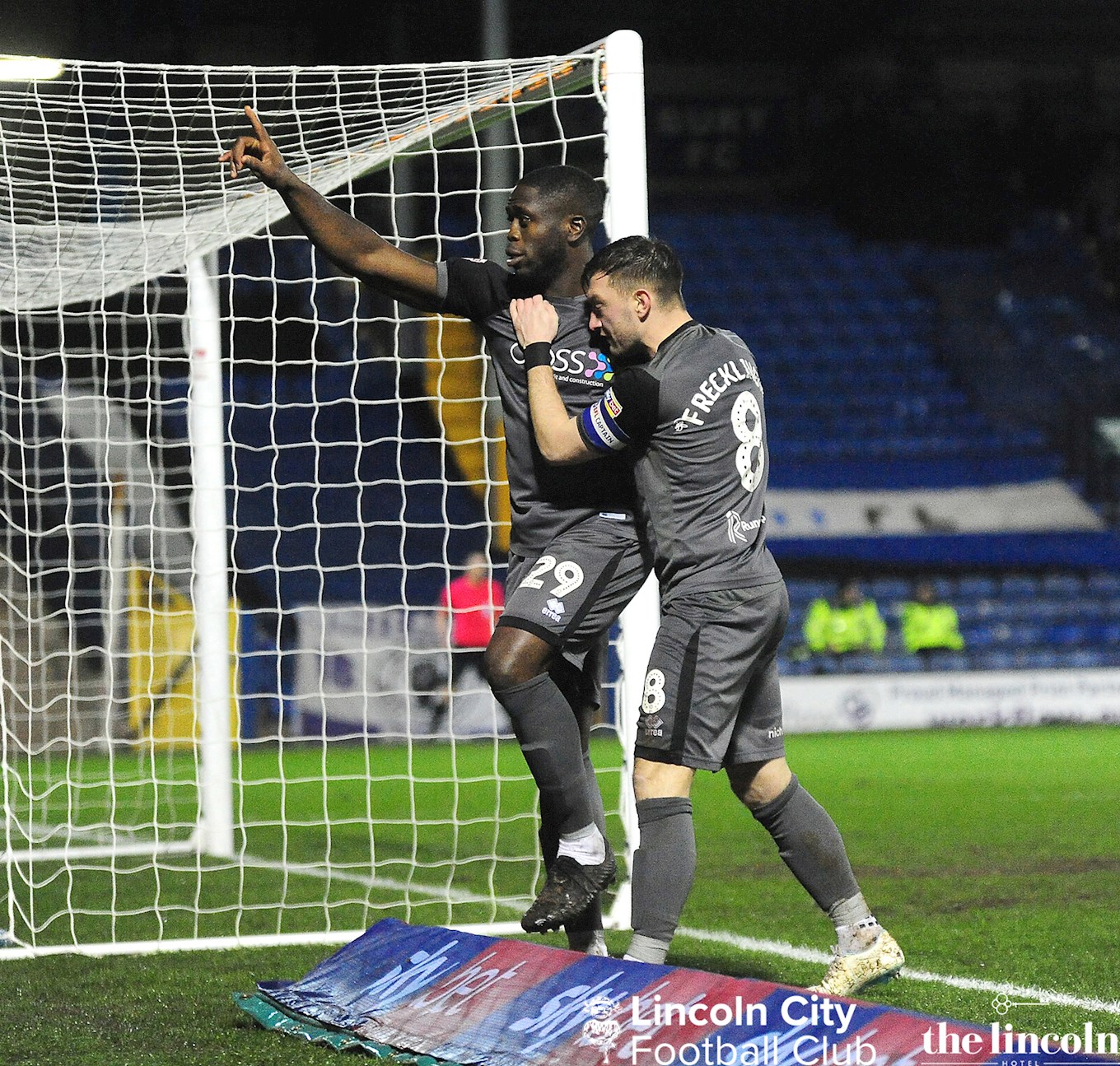 “It would be nice to get five wins out of the next five home games but this league is tough. We have been top of this division for 28 of the 30 rounds, everyone will need to bring their A game and a high level of motivation.

“We have lost one in 14 which is an incredible record, we have real resilience and grit as well as some great characters with togetherness.

“That is the reason why we are top and we need to bring it game in and game out. We are enjoying the challenge but it is not easy, we will keep being determined and trying to find a way.”

Discussing Saturday’s opponents, Cowley explained how he had watched their 2-1 win over Tranmere on Tuesday: “You respect all opponents, they will all come and make it difficult for you.

“We have been in this league for two seasons now and I can’t remember an easy game we have had.

“The difference between success and failure is fine, we will work hard on the training pitch as well as on the game plan to give ourselves the best possible chance.

“Nicky and I went to watch them on Tuesday at Tranmere. They were well deserving of their eventual 2-1 victory. 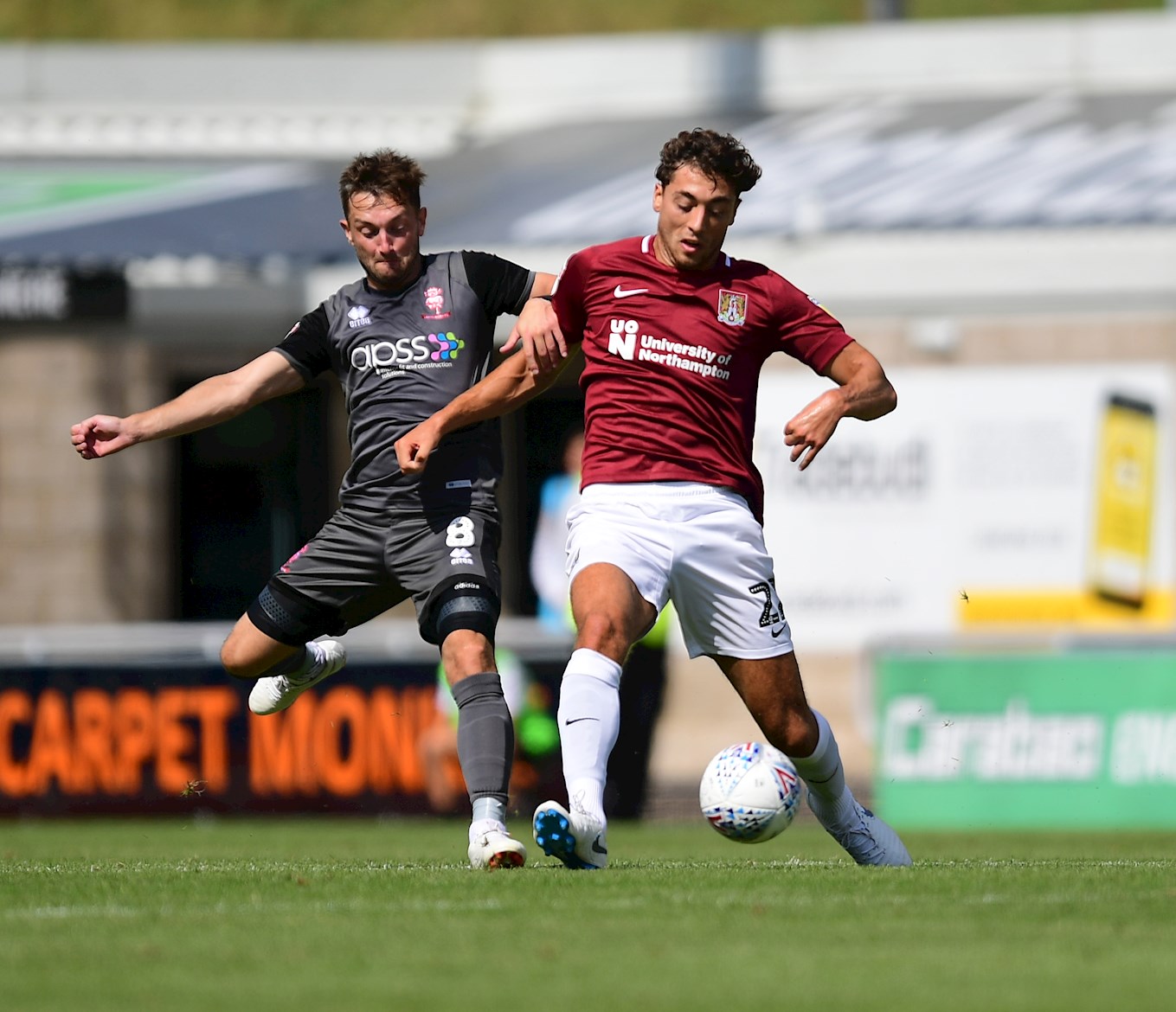 “They signed some good players in January, they’ve lost Matt Crooks to Rotherham who was a good player for them. They have a real goal threat and a great record against the top teams away from home. We will respect their strengths and exploit the areas we think we can hurt them in.”

Danny rounded things up by speaking highly of the competition for a starting place following a successful January transfer window: “We welcome competition, the squad game on Tuesday was the strongest squad team we have every put out during my time at Lincoln City.

“Players need to see the competition as their best friend because that will drive standards, it is always about the team and never an individual.

“The squad is stronger and the depth we have is better, that was the aim in January. We wanted to look at areas where there could be a problem and we have strengthened those.”

The match on Saturday is closing in on a sell-out. Don't miss out, get your tickets HERE.