On Friday March 1st at Lincoln Utd's Sun Hat Villas & Resorts Stadium, there will be a charity football match between the Lincoln City Former Players Association and the British Heart Foundation FC, with the game kicking off at 7.30pm

Admission will be £2, All proceeds will go to the BHF, although there will be further opportunities to make donations to the BHF to help them carry out their vital work, anything people can donate would be greatly welcomed.

There will also be many other ex-Imps in attendance on the evening making themselves available for photographs and autographs in a specially constructed ex-players zone.

BBC Radio Lincolnshire will be broadcasting “Hope and Glory” live from the ground with Rob Makepeace making an appearance as an FPA sub.

It promises to be a good night of football, and hope to see you there raising money for a very important charity and fantastic cause.

However, if you can't make it to the game you can also donate online and full details can be found HERE 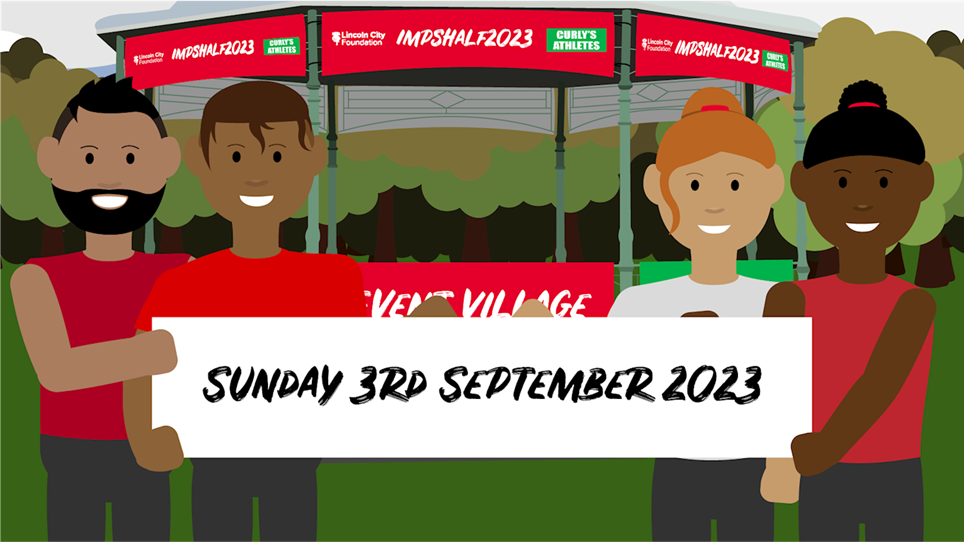 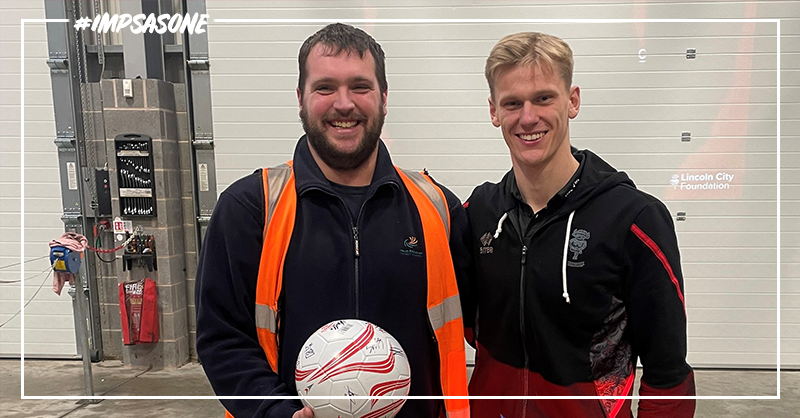 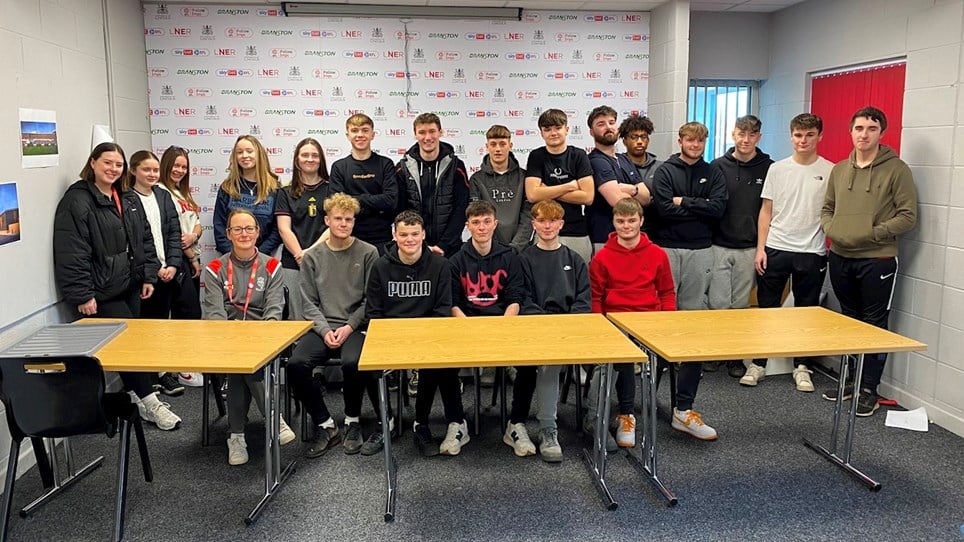