Imps boss Michael Appleton praised the efforts of his side, despite being edged out 1-0 on Boxing Day by in-form Oxford United.

Karl Robinson’s side had defeated City 6-0 in September prior to Appleton’s arrival in the dugout, but couldn’t avoid the league double as Shandon Baptiste’s stunning 25-yard first half strike secured the three points for the U’s.

Despite the result, Appleton was pleased with large parts of the City performance.

“The game was decided by an absolute wonder strike which Josh [Vickers] had no chance with,” Appleton said.

“If you look at the bigger picture and the areas we get into and how we played, but we just need to be better in the box.

“I have to give credit to the players, John [Akinde] hits the post, there was scramble on the line too.

“It’s frustrating to come away with nothing and we need to move on very quickly, but not forgetting how well we played today.” 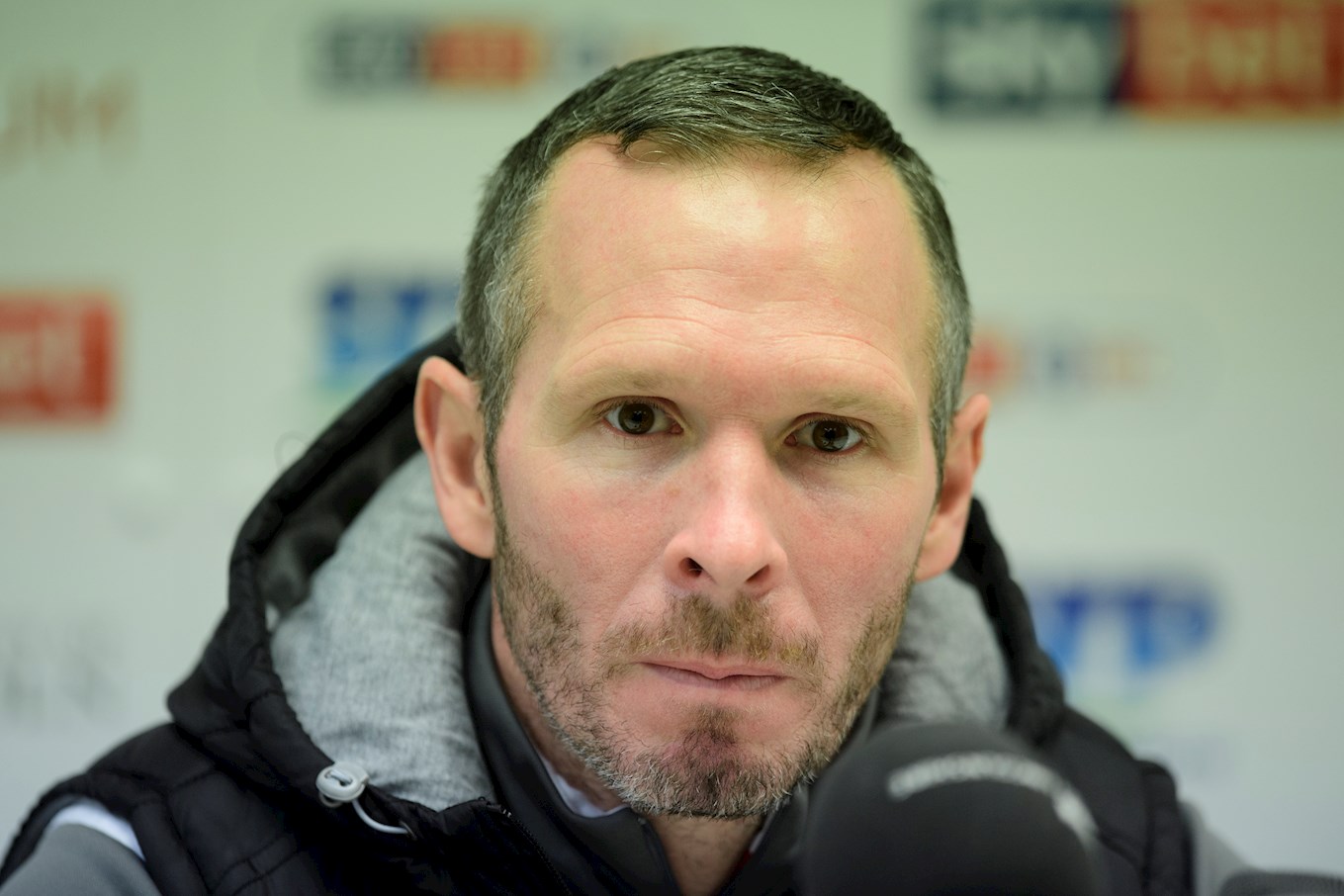 City’s boss moved Jorge Grant into the middle of the park following John Akinde’s arrival onto the pitch for Michael O’Connor, and Appleton is pleased with the former Nottingham Forest man’s progress in that role.

“At the minute, we have tried to be quite clever and cute and we look to bring him in the middle when the game becomes more open.

“Jorge is more than capable as a central midfielder, it will take time and it is part of his development. He had a good game today.”

The Imps have one final game in 2020, hosting Ipswich Town at LNER Stadium. Tickets are on sale here.