Jorge Grant says the is happy with his contributions with assists, but would like to add more goals into his game ahead of a busy festive period of matches.

The midfielder, who is celebrating his 25th birthday today, leads City’s assist charts with eight in all competitions.

However, the former Nottingham Forest man has admitted he would like to add more goals to his tally.

“I have high expectations of myself,” Jorge said.

“Assists wise I am happy, but I need to bring more to the table in terms of goals.

“Overall performance wise I’m quite happy, but goals wise I want to improve.”

Jorge had loan spells away from Nottingham Forest with Notts County, Mansfield Town and Luton Town, and admitted he is enjoying a permanent stay elsewhere having arrived at the Imps in July.

“It’s really good, that was one of the main things that me and my agent spoke about in the summer, and I am really happy that I am settled and not worrying where I will be in six months’ time.”

Jorge admitted he is enjoying life under Michael Appleton, and is adapting well to his regime. 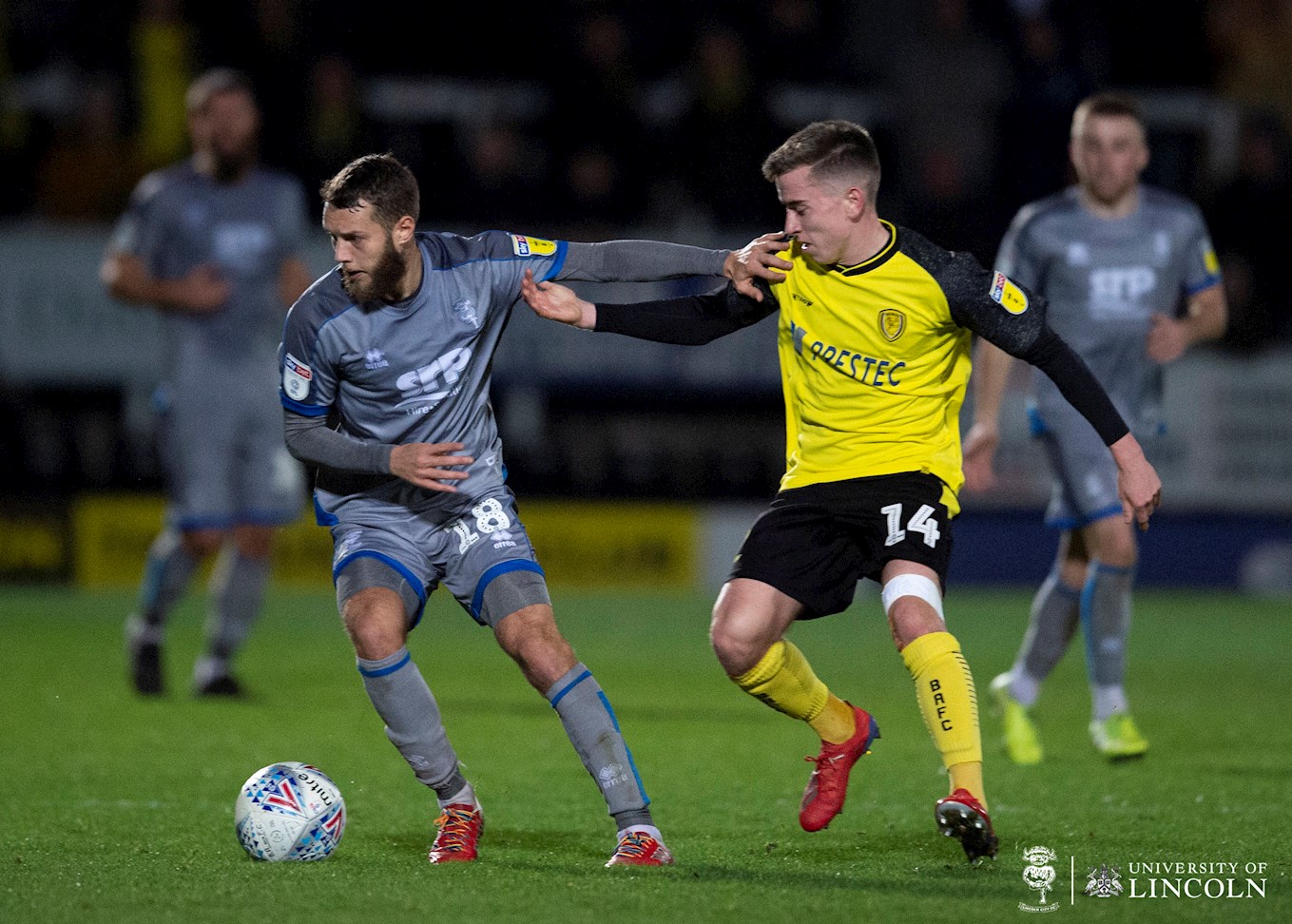 “I am really enjoying it,” he said.

“He [Michael] is a really good coach. Once the change to the style of play happened it helped too, there is a lot more football played.

“At the weekend, in the first half I got on the ball a lot, and that’s what I want to be doing.

“He wants me and Toff [Harry Toffolo] to link up play, and me to come inside as well as staying wide. A bit more movement as well as scoring and assisting as much as possible.” 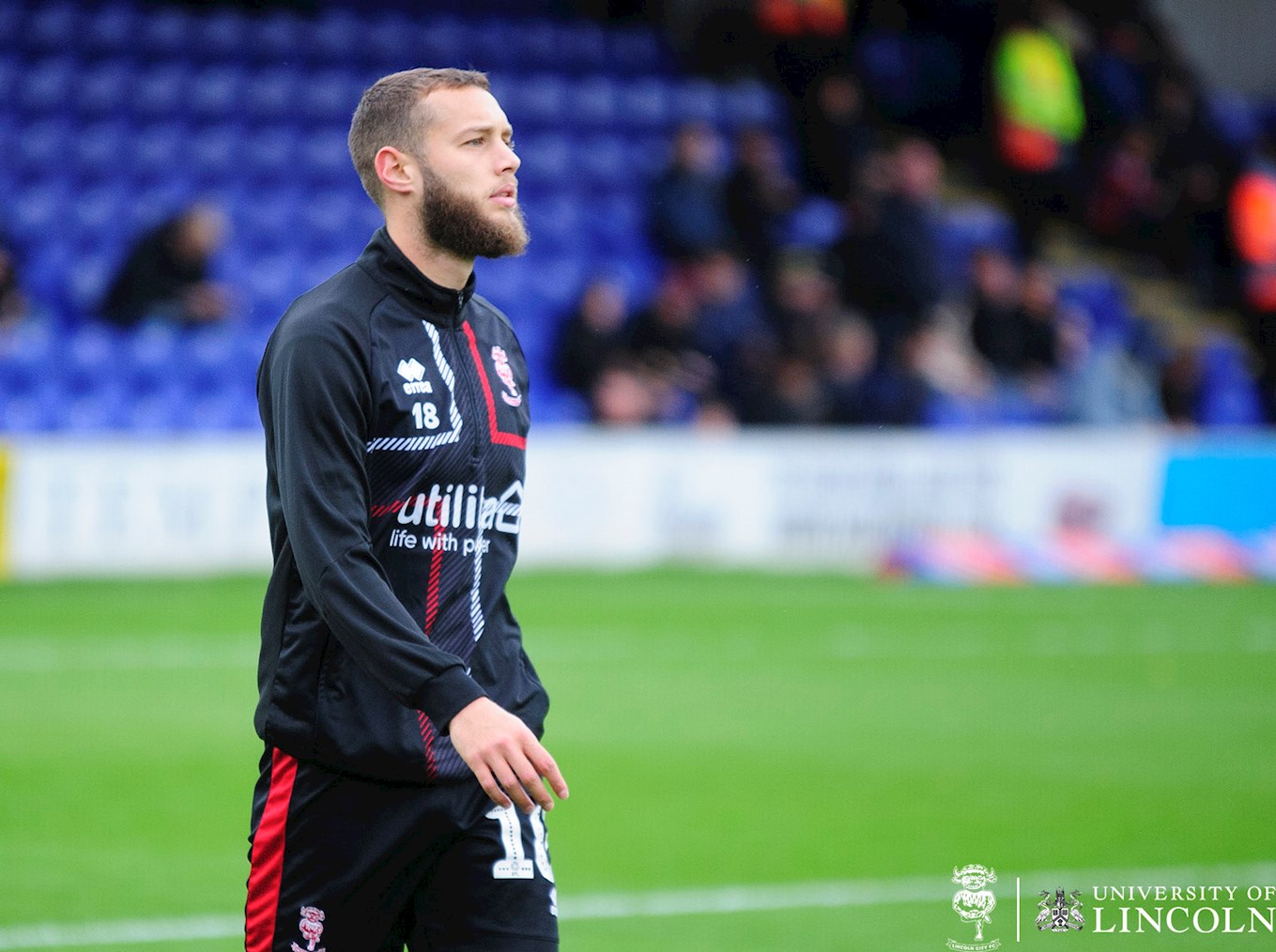 Meanwhile, a busy period of festive fixtures for the Imps gets underway on Saturday, with the Imps playing five times in the next 14 days.

Jorge says the is eagerly anticipating the set of fixtures, which will include three former Premier League sides, as well as a Boxing Day trip to Oxford United, the city where Jorge is from and where a lot of his family live.

“A lot of the family will be there on Boxing Day as it’s not far from home. I am excited for Christmas, because I love football,” he added.

“When you are younger you want to spend time with the family, but my missus is from Nottingham so I’ll spend time between there and Oxford later on, so it’s great for me.”