Imps boss Michael Appleton revealed that he is pleased to beat off competitors to the signature of Ireland under-21 international Zack Elbouzedi, who becomes his first signing as City’s manager.

Elbouzedi will officially become a Lincoln City player on January 1st, 2020 subject to international clearance following his arrival from Waterford.

Although he spent two years in the youth setup at West Bromwich Albion, his and Appleton’s paths didn’t cross at the Hawthorns, but City’s boss has been pleased with what he’s seen of the winger. 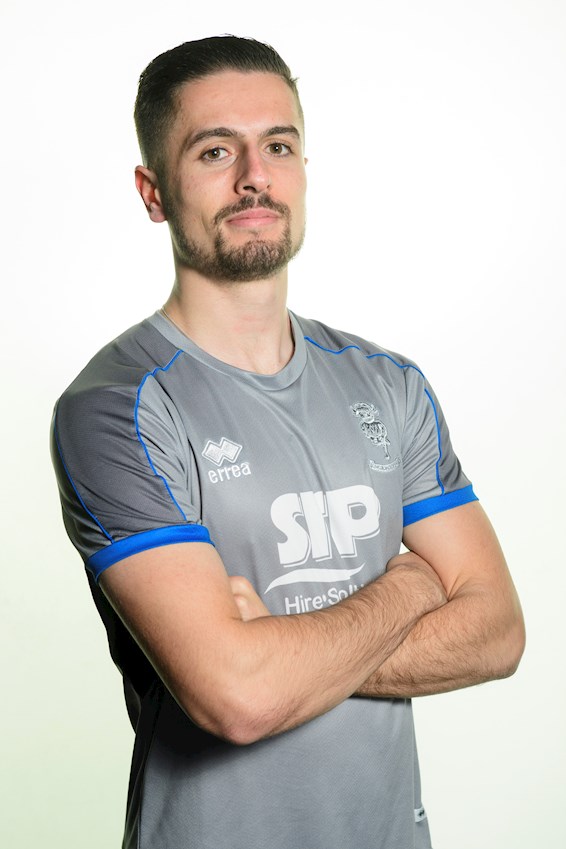 “He has had a good year in terms of the stuff he’s been doing for Ireland Under 21’s. He’s gone under the radar a little playing for Waterford in the Irish League.

“We see this as a little bit of a coup for the football club, there’s been a few clubs showing a lot of interest in him.

“He’s a winger who can play on both sides, but prefers to play on the right side. He’s quick, very direct and tends to make good decisions when he gets into good areas.”

Appleton and the recruitment team have kept a close eye on Zack, with the boss going to watch him at a recent under-21 fixture against Sweden, in which he scored in a 4-1 win.

“Stephen Kenny who takes the 21’s for Ireland speaks very, very highly of him.

“I know Stephen from when I did my pro licence and he’s been doing ever so well.

“I went to watch Zack play for his country against Sweden recently and he was outstanding in the second half. He’s hopefully going to excel here and excite a few people.”

Subject to international clearance, Zack’s debut for the Imps could come on New Year’s Day against Peterborough United. Tickets are on sale for the visit of Darren Ferguson’s side here.